Government Cracking Down On Mortgage Fraud On Home Purchases

This BLOG On Government Cracking Down On Mortgage Fraud On Home Purchases Was UPDATED And PUBLISHED On December 3rd, 2019

The government, which includes the CFPB, the FBI, the FDIC, and local and state authorities are still investigating and handing out indictments and convictions for mortgage related financial crimes.

In this article, we will cover and discuss Government Cracking Down On Mortgage Fraud On Home Purchases. 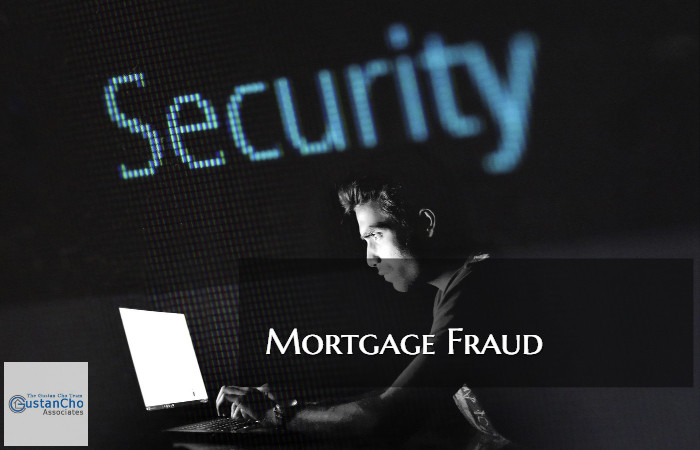 Mortgage Fraud is widely considered the hardest crime to prove

The first, fraud for housing, is not typically prosecuted.

Can I Get Prosecuted For Housing Mortgage Fraud?

When a buyer falsifies his or her employment and or alters his or her own W2 for the sake of purchasing a home they intend to live in, the feds and or banks generally will not proceed with charges.

What are the most common types of fraud: occupancy is one.

Appraisal fraud is common too.

These businesses could get away with this for some time, as they would continue to set up a new LLC every few months and pick different areas not yet targeted before authorities and watch dog groups would catch on.

The appraisals in reverse go off value, but the loans go off maximum borrowing, so the older someone is, the more they get back as they are  less likely to outlive what they take out as cash or an equity line.

In order for fraud to be a crime in relation to lending, a wire or  money has to exchange hands.

Bottom line. the more you dig into fraud you realize it is not about being desperate when guidelines contract.  Rather it is about one’s constant need to subvert rues in place.   There was rampant fraud before the crisis, when you didn’t need to commit it.   Why in the World did people have to lie about W2’s when stated was available?  Why lie about occupancy when high LTV non owner was available?  The answer is simply some people would rather cheat the system(outlaw mentality ) then play by its rules.   The best answer I hear is: well the banks and Wall Street are worse.  Maybe so, but that is not a defense the judge or jury typically want to hear when your case is called.

This Article Was Written By:

Hello, I live in New Jersey and I own a home. I’m currently 20 months into a chapter 13 repayment plan with no late payments on my plan or my mortgage. I have 2 mortgage’s on my home, the smaller one has a lien on it. Am I able to refinance into a new mortgage and pay off what I owe since the value of my home has gone up and there is now more equity in the home to pay off what I owe. Thank in advance. Richard Ramos 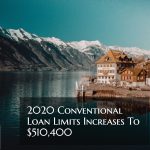