This article on Illinois rising property taxes was published on September 30th, 2019 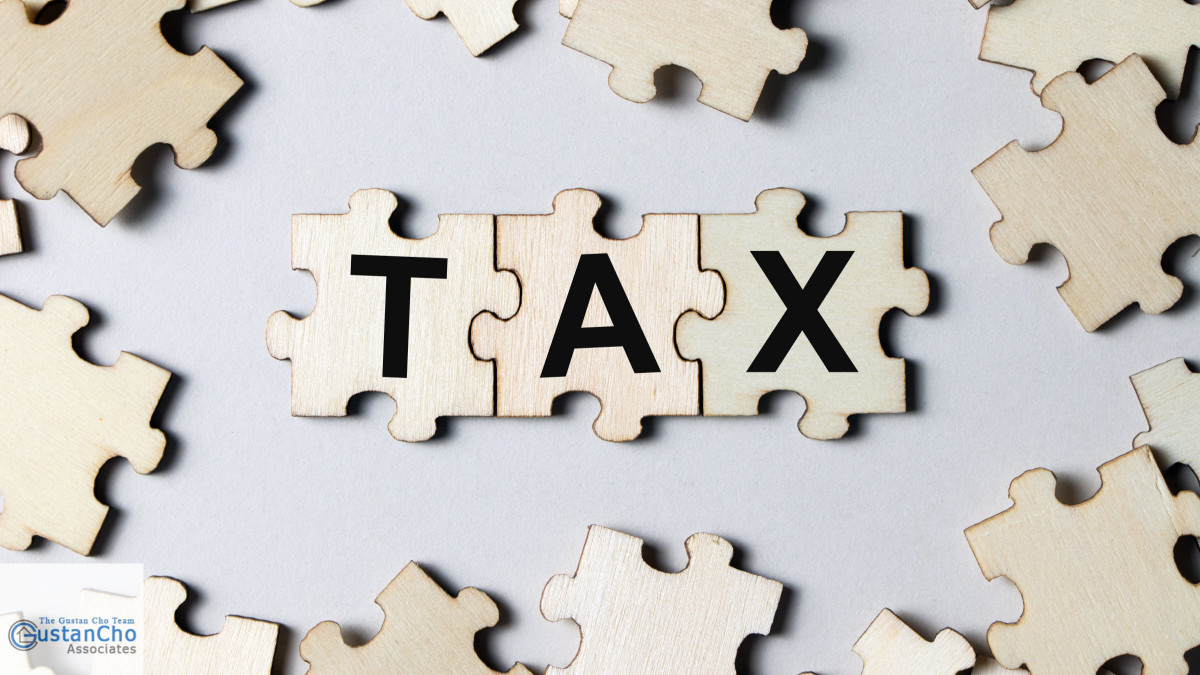 In this article, we will cover and discuss Illinois rising property taxes and the financial crisis facing the Land of Lincoln. 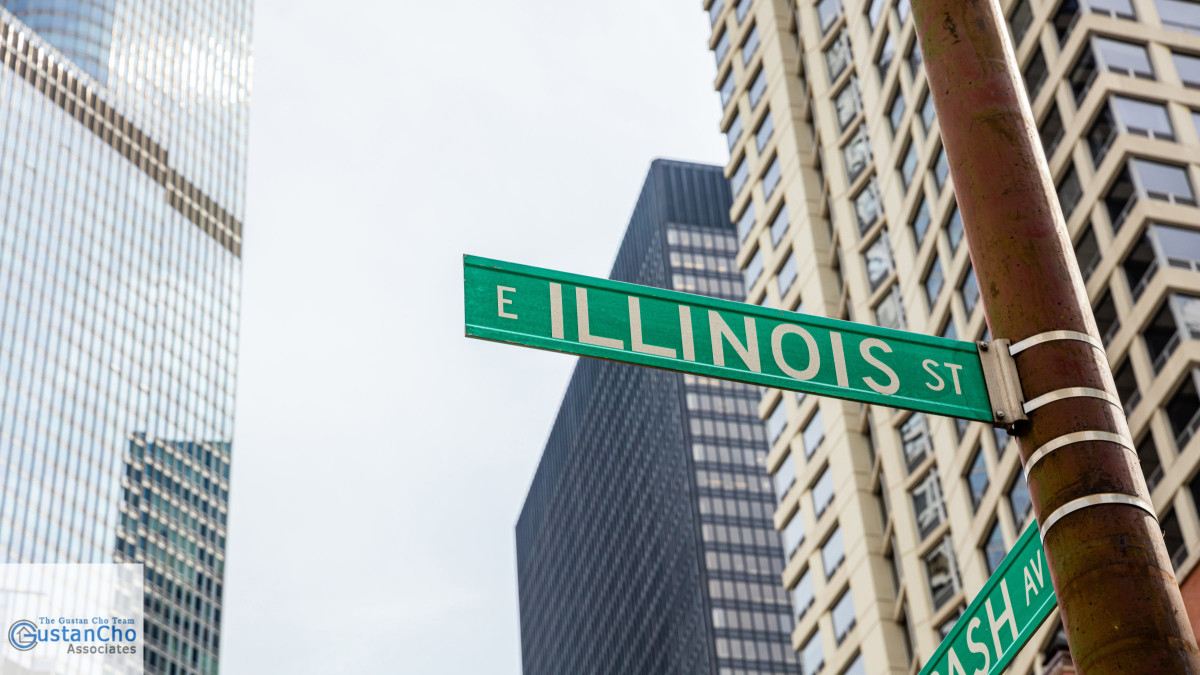 Illinois rising property taxes have put the state on the national radar.

Countless others are seriously thinking of leaving the state. The Pritzker Administration new progressive tax for the state will definitely expedite the exodus of residents to other lower-taxed states. 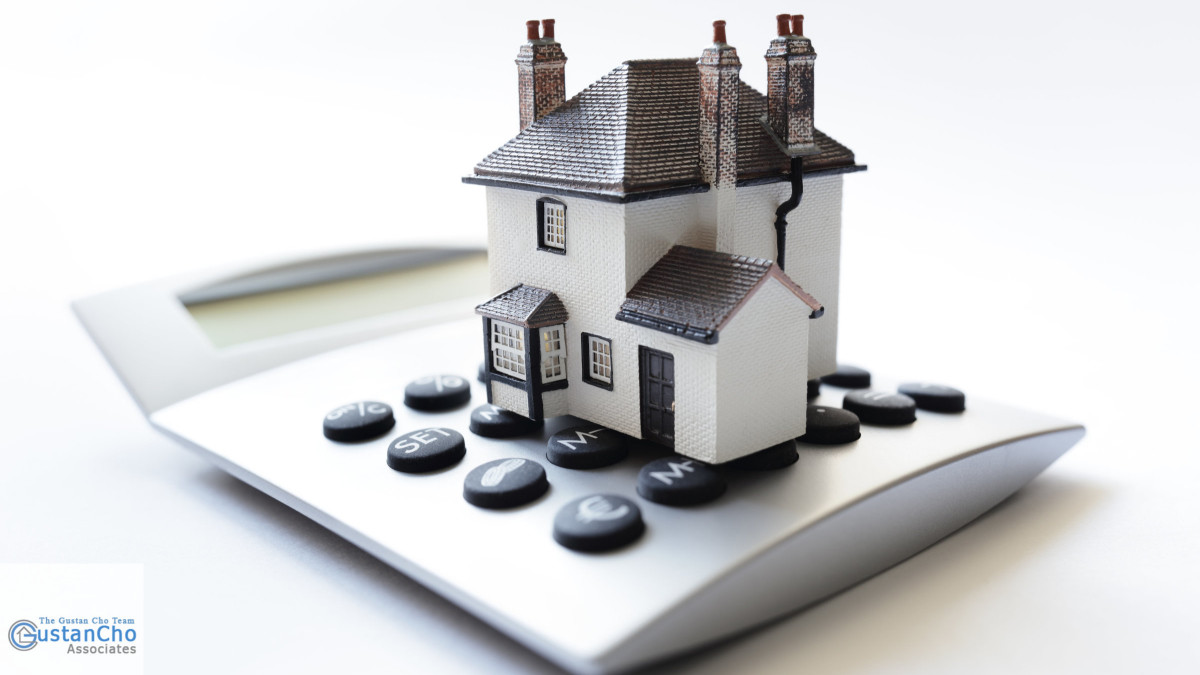 Illinois homebuyers need to plan on taking on the risk of future property tax increases and paying high property taxes than other states. 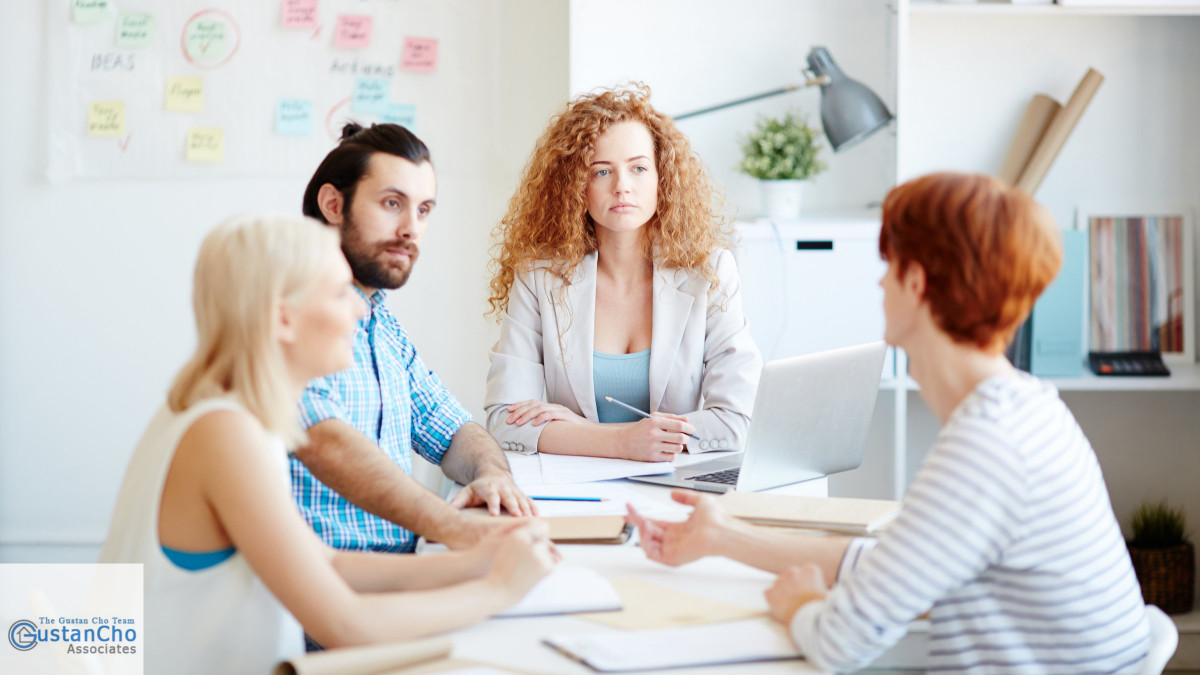 Illinois will no doubt be the highest property tax state in the nation.

Here is what Mike Gracz says:

Due to Illinois rising property taxes, both individual taxpayers and business of all sizes are fleeing the state of Illinois in record numbers. Please look at the chart below. 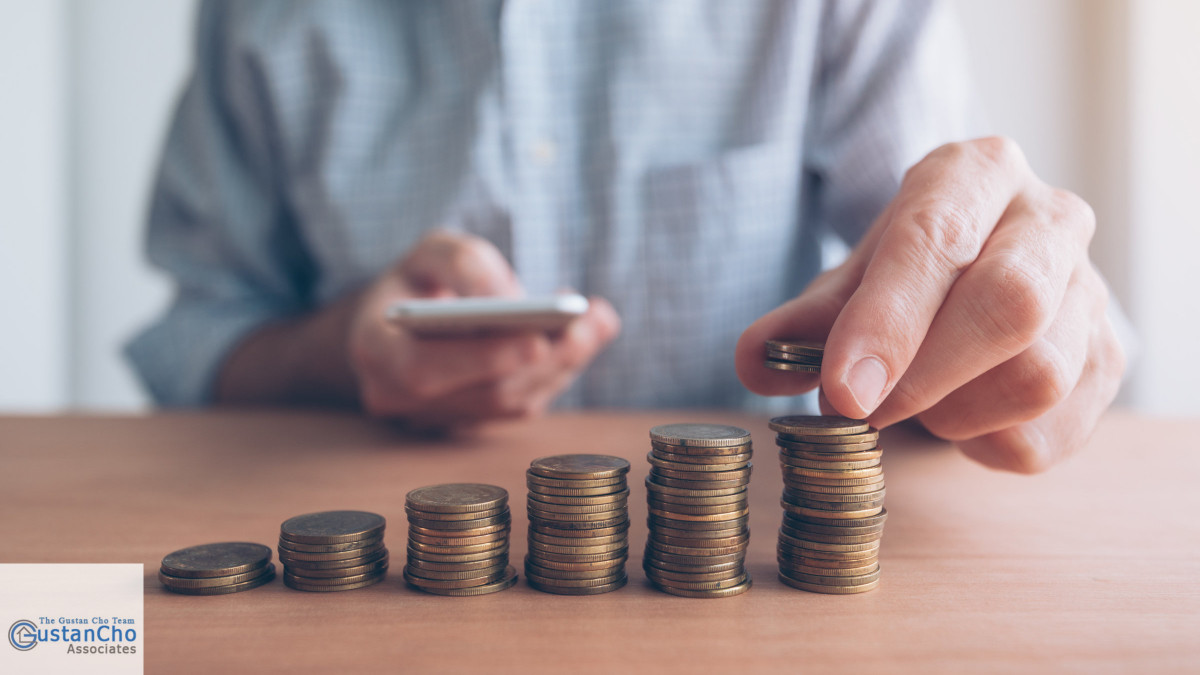 The Economy Of Illinois Versus Other States 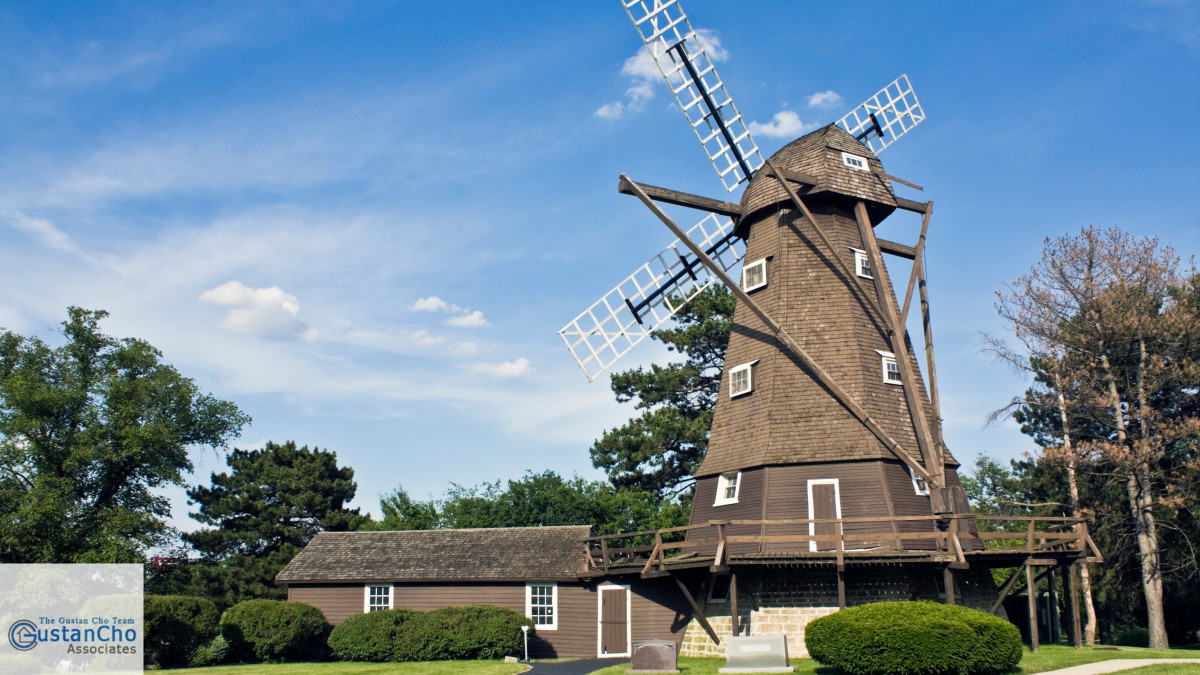 Florida is raking in billions in revenues by new residents migrating. Many corporations from high taxed states like New York, Illinois are moving to lower-taxed states like Florida, Tennessee, Texas and a dozen of others. Home values have gone up double-digits in Florida and Texas. Tennessee is becoming the leading state attracting out of state residents to migrate. Tennessee has no state income taxes along with 9 other states. Income in Illinois has been stagnant for over 10 years with no light at the end of the tunnel. As of today, income projections the state is in a downward trend.

Between 2000 and 2017, Illinois median household incomes increased just 34 percent, far short of inflation. In contrast, household property tax bills are up 105 percent, according to the Illinois Department of Revenue data.

Property taxes have escalated three times faster than the average household income in Illinois since 2000.

Please see the data and graph below: 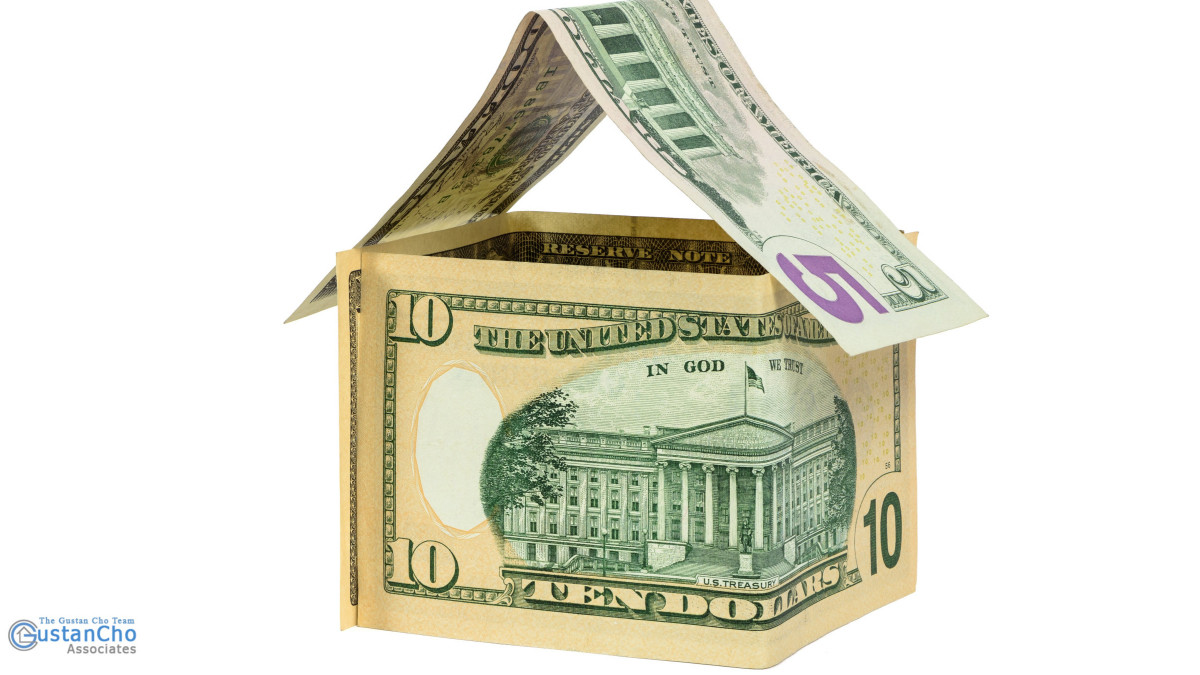 There are many counties in every state.

Below is a chart of the Top 10 Counties with the highest property tax rate in Illinois:

Meanwhile, the residents of the other collar counties and Cook pay more than 7 percent of their incomes to property taxes, with average bills ranging from $4,500 to $6,200 a year. Overall, the collar counties pay the highest taxes as a percent of income in the state. But it’s not just the Chicago suburbs that are taking a hit. Taxpayers statewide have seen their taxes rise.

In fact, most of the counties that have had the biggest tax growth, in percentage terms, are found downstate. Hardin County residents, though they pay low rates, have seen them jump 97 percent since 2000. Residents in Pulaski County, have seen their rates go up by 78 percent. Cook County comes next at 75 percent, but after that it’s all deep downstate again: Calhoun (70 percent), Greene (66 percent), Jersey (65 percent), and Pope County (62 percent). Any way you cut it, Illinoisans are being punished by property taxes. That’s prompted some, including new Gov. J.B. Pritzker, to propose a reduction in property taxes by increasing income taxes. But that would do Illinoisans no good. Illinoisans already pay the nation’s 5th-highest rates when you lump all state and local taxes together.

Illinois finances are in chaos. Many wonder if it is fixable. The state is so much in debt that no tax increase in the world will put the finances back in the black. What Pritzker is doing by raising taxes will come back and bite him. It is one thing if he is raising taxes on everything he can think of. However, he is not cutting any spending. He is also raising wages on lawmakers. He just doubled the gas tax in Illinois which is hurting gas stations that are on the border. What Illinois needs is a new governor with a team of financial geniuses who can run the state like a business.

Here are some thoughts:

Thinks about this; A police officer joins the force at the age of 21 years of age. The police officer retires the force at 51 years of age which gives him 30 years of service. If at the time of retirement the police officer made $100,000, the officer can retire with 75% pay as his pension for the rest of his life. This means the retired public employee will make $75,000 for the rest of his and/or her life. This is for all public employees such as cops, firefighters, teachers, and other government workers with pensions. Many people are now living past 80 years old. There is no way in the world that without pension reform, the state will be in business. Government workers who were promised a pension may not get their initial pension plan honored in the coming years. The system is severely broken and does not and will not work. In the meantime, the Pritzker Administration is forcing many Illinois residents to flee the state. 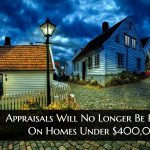 Previous Post Appraisals Will No Longer Be Required On Homes Under $400,000 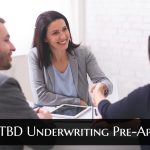