DuPage County Home Values Down 24%, Property Tax Up 7% Since Recession

This Article Is About DuPage County Home Values Down 24%, Property Tax Up 7% Since Recession

Many hear that home prices have been rising throughout the nation for the past several years.

In this article, we will discuss DuPage County Home Values Down 24%, Property Tax Up 7% Since Recession.

Data Of DuPage County Home Values Down 24%, Property Tax Up 7% Since Recession 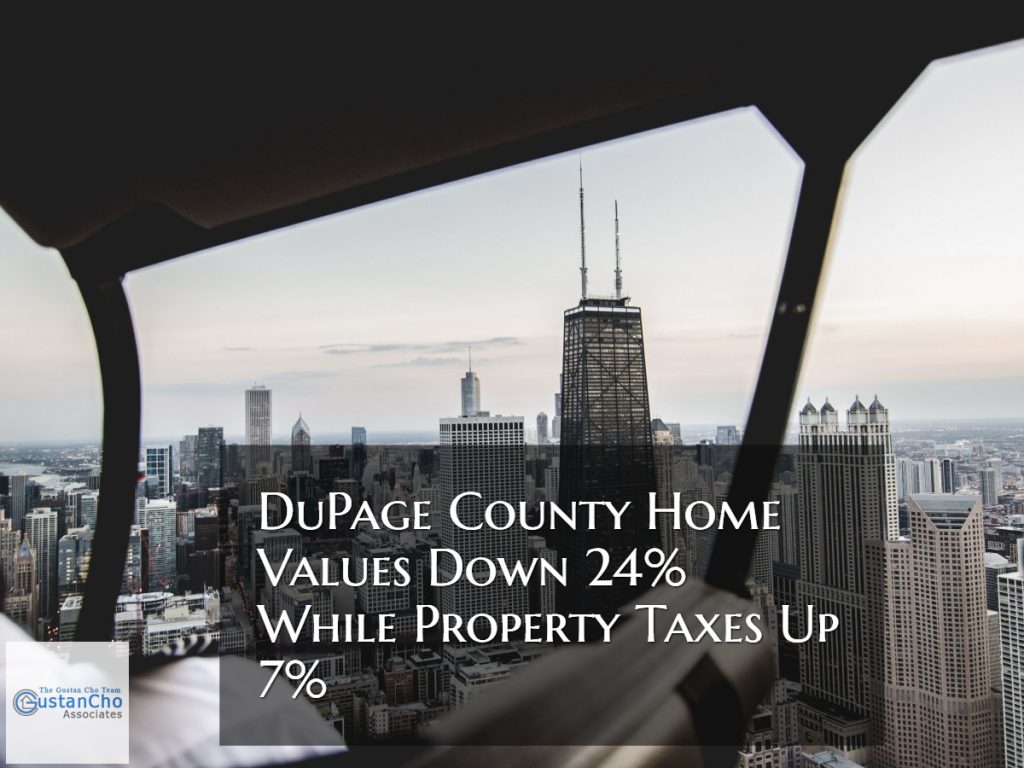 DuPage County, located in the Western Suburbs of Chicago, have home prices that are 24% lower today than they were prior to the Real Estate Collapse of 2008.

Adjustments for inflation were considered to come up with this number by the FHFA.

How Does DuPage County Home Values Compare To Other States

DuPage County’s poor housing recovery is a national outlier: While home prices nationwide have yet to return to their pre-recession peak, they were down just 9% from 2007 to 2017. To put DuPage County’s housing plight in perspective, its decline in average home values during that time period is an alarming 164% worse than the nation as a whole. The biggest factor driving rising property taxes? Unsustainable growth in pension costs for government workers. Pension liabilities have risen faster than taxpayers’ ability to pay, forcing state and local governments to constantly scramble for new sources of revenue – often in the form of property tax hikes. This diminishes homeowners’ standard of living, and potential, while jeopardizing government workers’ retirement security.

Thousands of Illinois residents are fleeing Illinois to other states with low property taxes and low cost of living. 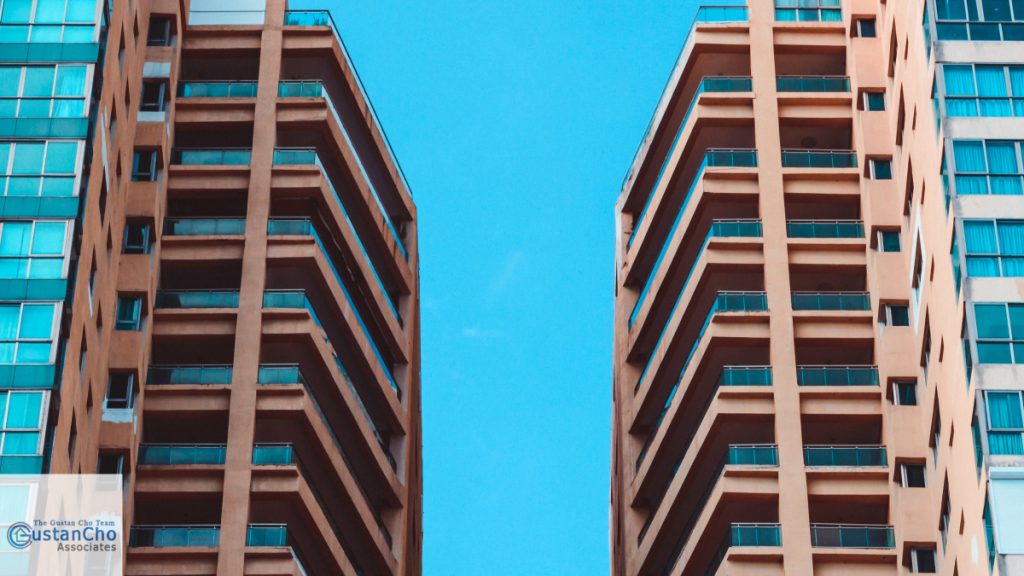 Data prove that Illinois state government is in a financial mess. The new Illinois governor, JB Pritzker, is becoming increasingly unpopular due to his tactics in increasing taxes on anything he can think of. It is obvious JB Pritzker is incompetent and the only solution he has is to increase taxes. Many Democrats are turning against the heavy-set obese governor. He has recently doubled the Illinois gas tax hurting businesses that operate along state lines. Countless of Illinois residents are fleeing Illinois to lower-taxed states such as Indiana, Tennessee, Kentucky, Alabama, Mississippi, Colorado, Florida, Georgia, Michigan, North Carolina. This is a developing story. Gustan Cho Associates will keep our viewers updated on this subject in the coming days and weeks.