This ARTICLE On Florida Is Raking In Billions By Welcoming Residents Of High Tax States Was PUBLISHED On August 11th, 2019

Why are states like Illinois and New York on the verge of bankruptcy while Florida is raking in billions in revenues?

In this article, we will cover and discuss how Florida Is Raking In Billions By Welcoming Residents Of High Tax States and other states are on the verge of bankruptcy. 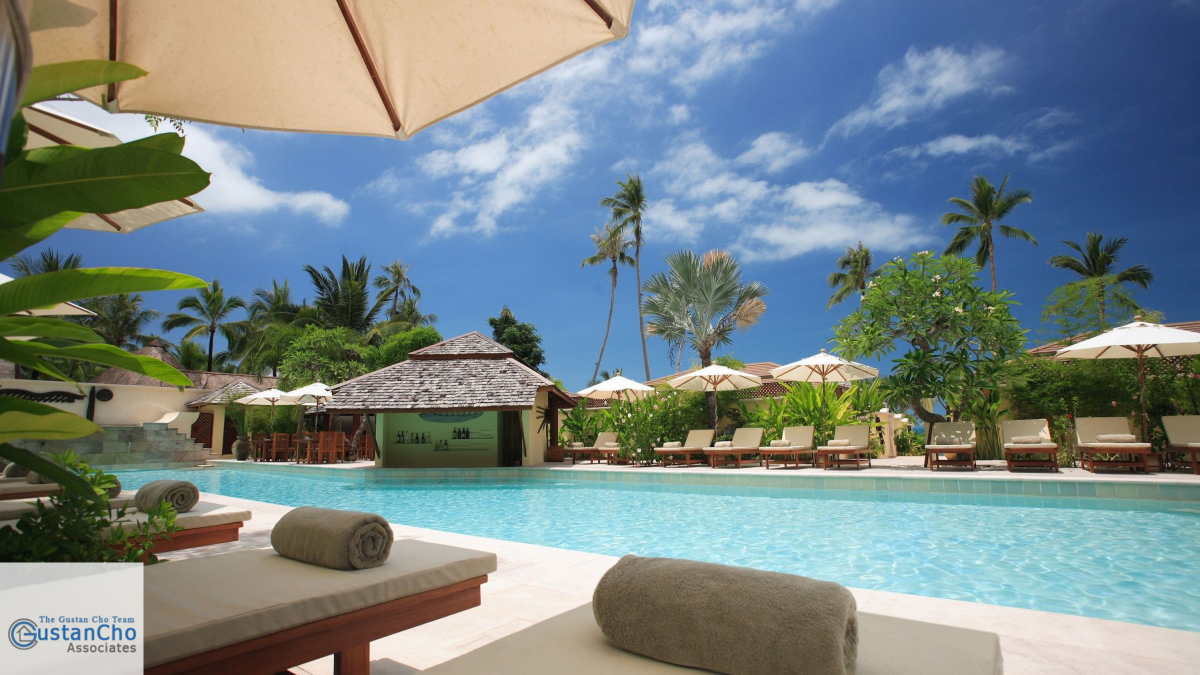 Illinois is not the only state that is driving residents to move to lower-taxed states.

According to the IRS data from 2016, Florida is the number one largest beneficiary from relocations out of all 50 states – by a landslide. The Sunshine State drew in a net influx of about $17.7 billion in adjusted gross income (AGI) – most of which (72 percent) came from those aged 55 and older. It is consistently one of the most popular destinations for retirees due to affordability and low taxes. Florida’s $17.7 billion in net AGI dwarves the remaining 19 states that saw a positive net influx of income – which combined for a total of $19.4 billion.

There are other states like South Carolina, Tennessee, Nevada where there are no state income taxes.

Florida Is Raking In Billions By Attracting High Net Worth Residents 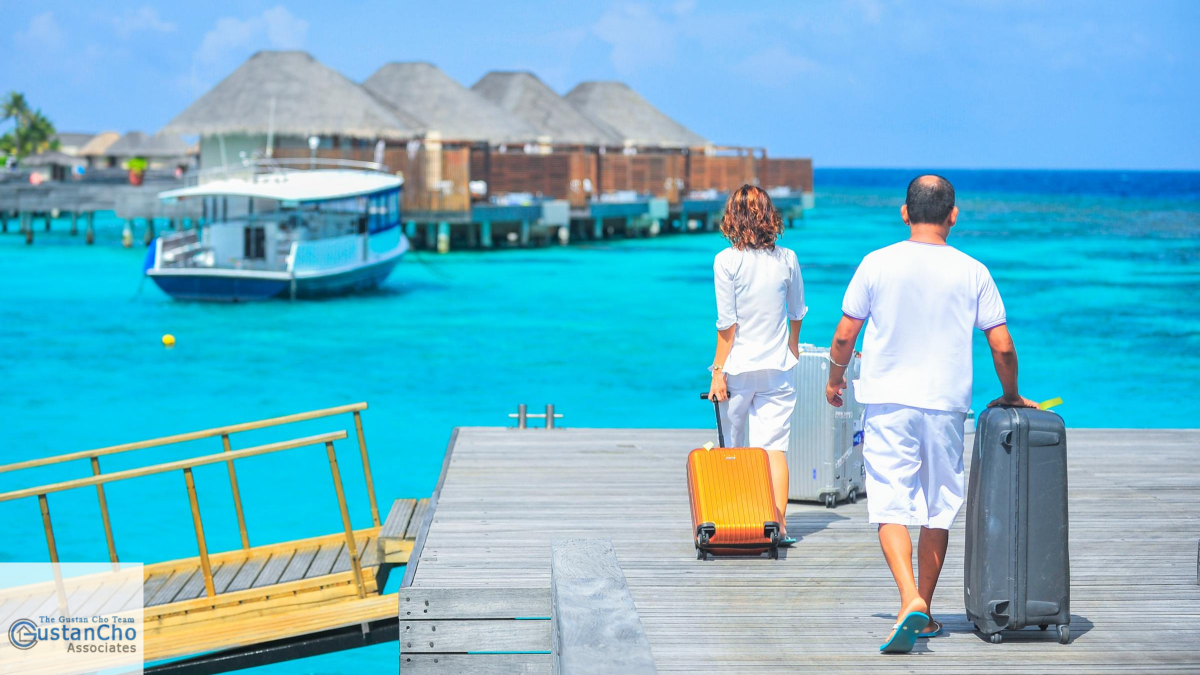 Texas is another popular state where residents are migrating to. Florida is different than any other state in a sense the state is attracting a large percentage of high net worth residents. According to Mike Gracz:

More than 85 percent of its net inflow of income in Florida came from people earning at least six-figures. On the flip side, New York lost the largest amount of adjusted gross income from migration, about $8.8 billion. Another high-tax state, Connecticut, had the largest income loss relative to its overall economy – at $2.6 billion. Connecticut, Pennsylvania, New Jersey, Illinois, and New York lost about half of their income from people earning more than $200,000 – indicating the wealthy were picking up and leaving. While the study analyzed data from 2016, this trend has likely only intensified thanks to recent changes to the U.S. tax code. A $10,000 cap on state and local tax deductions has caused an exodus from states like New York, Connecticut, and California – where tax burdens were already onerous – to low-tax states like Florida, Texas, and Nevada.

In general, lower-taxed states do not have any financial issues like high taxed states. 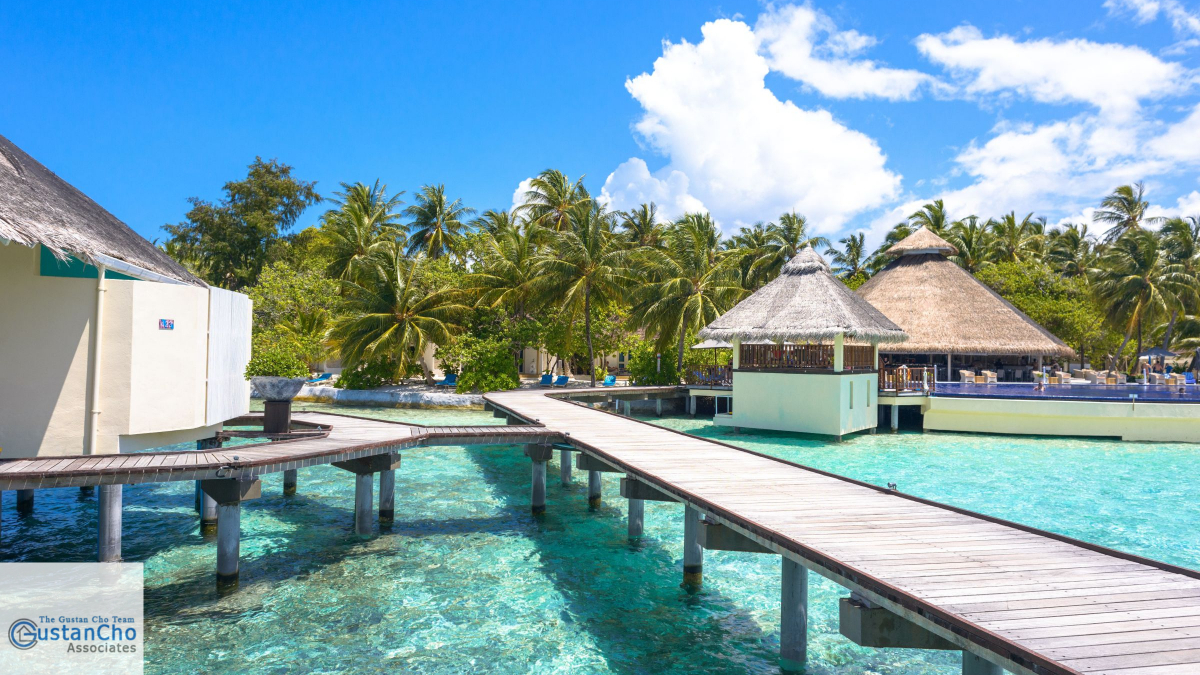 Many politicians like JB Pritzker are under the belief that increasing taxes will solve the state’s financial mess. It is not what you collect in revenues but what you spend. This is economics 101. Illinois lawmakers recently gave themselves a raise with the governor’s approval when the state is in financial chaos.

Data from the U.S. Census Bureau showed that while Florida received more movers than any other state last year, New York’s outflows to the Sunshine State were the highest – 63,772 people. New York had the third-largest outflows of any state, with 452,580 people moving out within the past year. Individuals earning $650,000 can save more than $69,700 in taxes per year by moving from New York to Florida.

In the meantime, lower-taxed states like Florida are raking in billions in revenues and is prospering with no slowdown in sight.