To start off, it took J.B. Pritzker and his wife M.K. Pritzker only four months into his term as governor to get under federal criminal investigation for tax fraud. 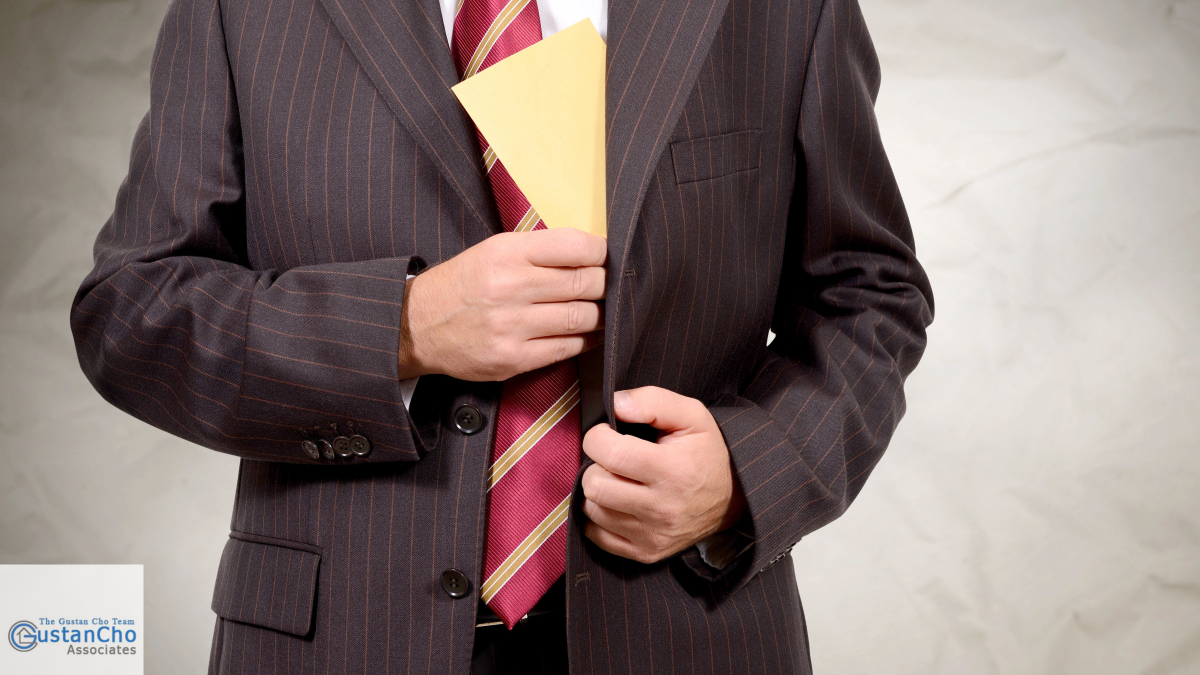 Illinois is the most corrupt state in the United States.

Newly elected rookie governor J.B. Pritzker has set a record in getting under federal criminal investigation.

It only took the obese heavy-set J.B. Pritzker four months into his first term in office to be under federal criminal investigation for tax fraud:

In this article, we will discuss and cover the Illinois Mortgage Delinquency Rate Highest In The Nation.

The U.S. housing market is booming with the exception of Illinois.

Pritzker is eyeing to become President of the United States and is now using the Illinois Governor’s Office as a political stepping stone to be on the 2024 Democrat Presidential ticket.

It is no rocket science that an organization and/or institution collapses if it is being led by an incompetent leader.

Reason Why Illinois Mortgage Delinquency Rate Highest In The Nation

Illinois led having the weakest housing market in the nation prior to the coronavirus pandemic.

Study the graph below on Illinois’ mortgage delinquencies: 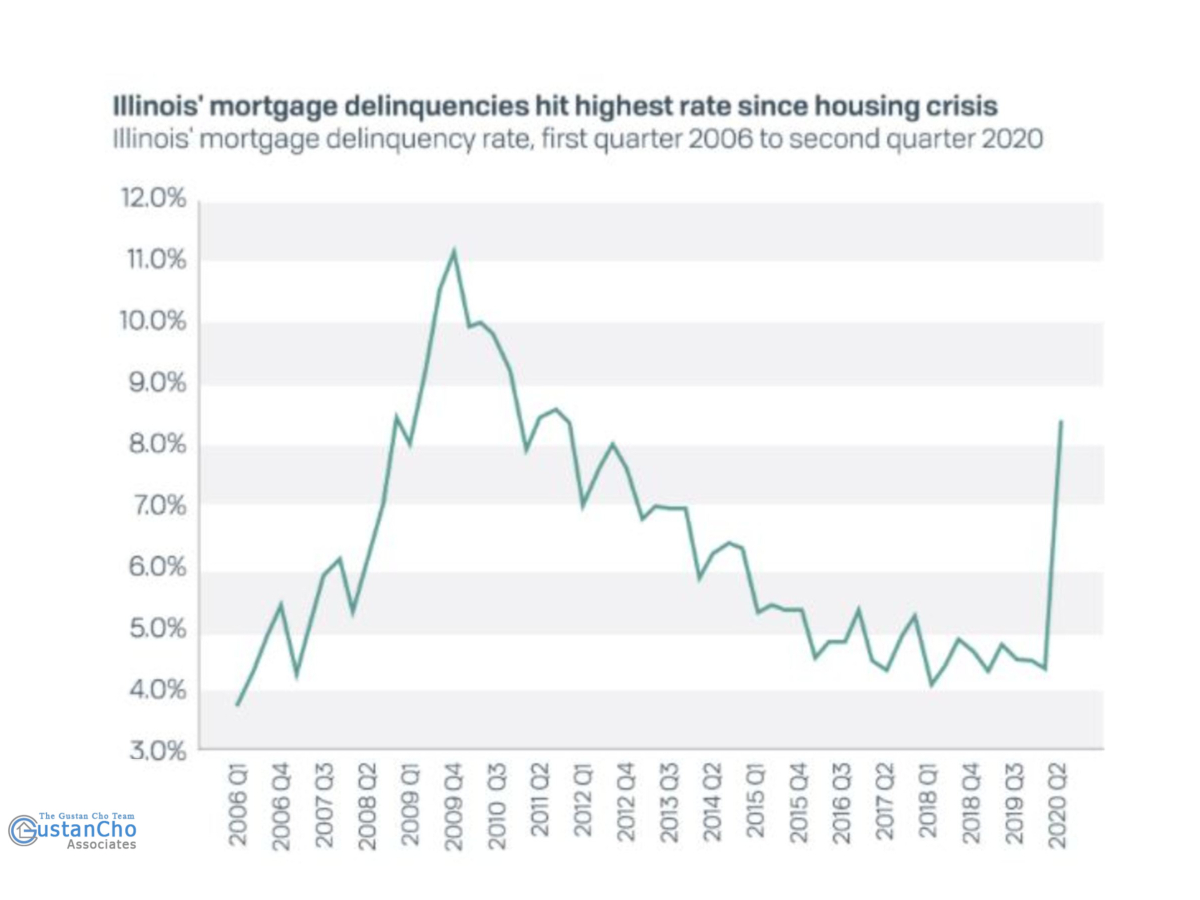 While delinquencies have risen virtually everywhere during the COVID-19 pandemic and associated state-mandated lockdowns, delinquencies in Illinois surged to the highest rate in the Midwest. 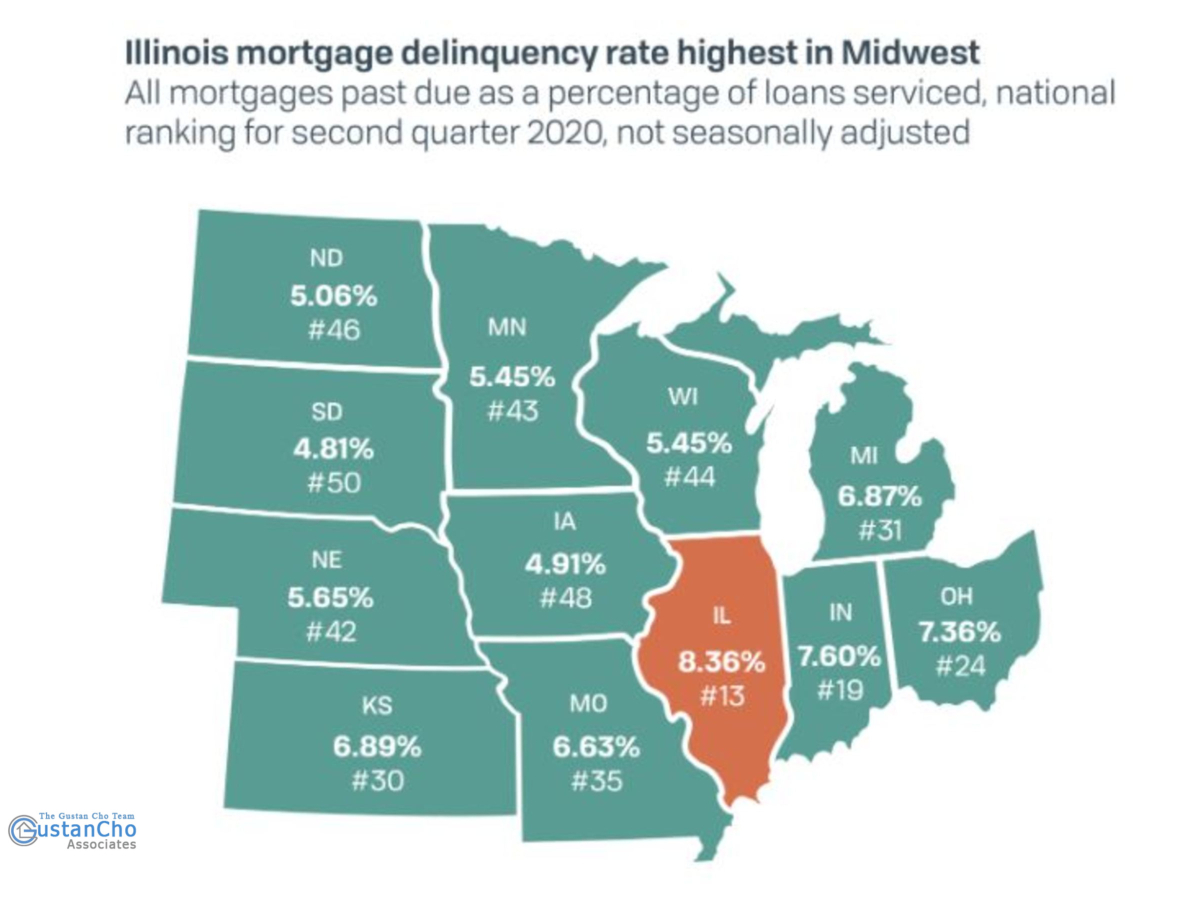 The COVID-19 outbreak hit the housing market in Illinois harder than most states.

Mike Richardson, a partner at Capital Lending Network based in Redding, California, said the following:

Illinois leads the country with having the highest unemployment rates.

The bottom line is Pritzker is ruining lives of many Illinoisans and ruining the economy.

See the chart below on the comparison of unemployment rates versus mortgage delinquencies: 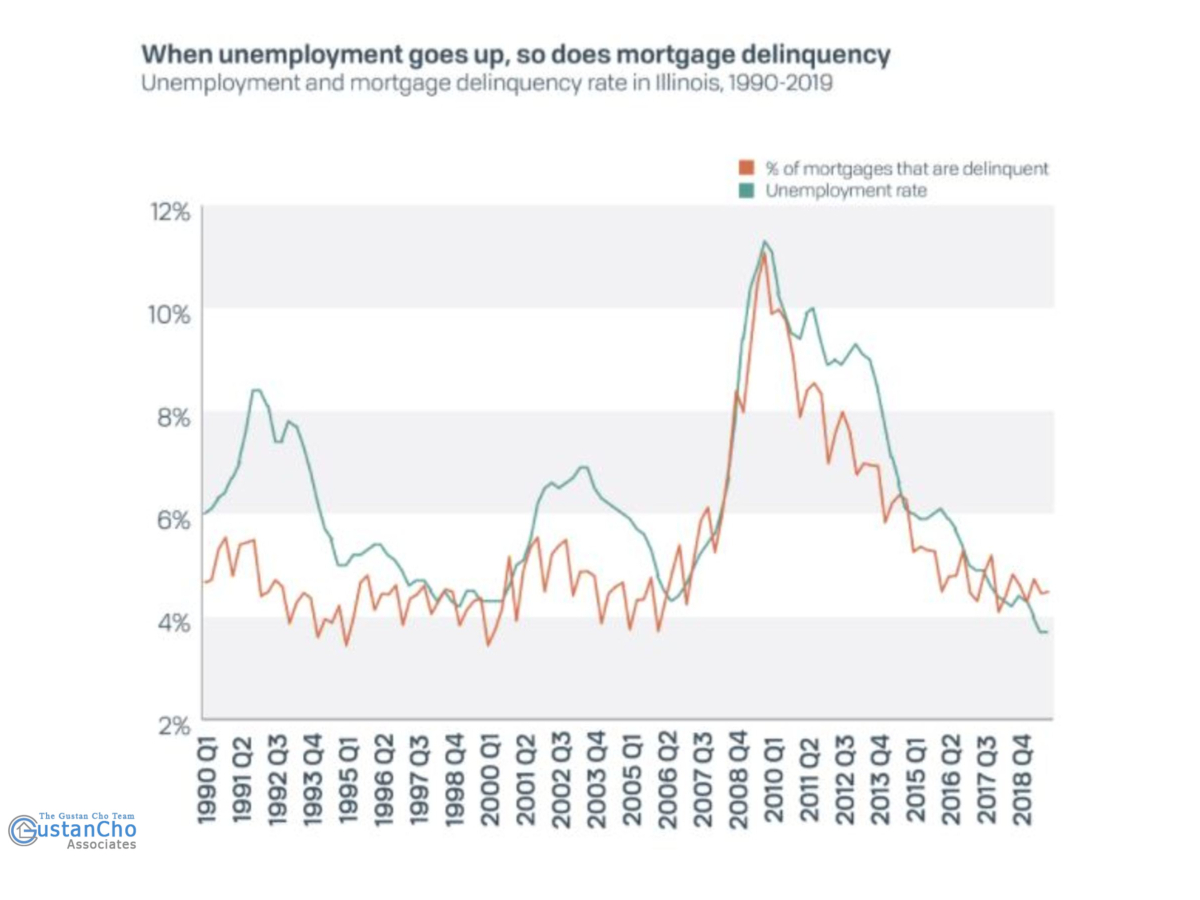 Growth in home equity is negatively associated with mortgage delinquency. If the value of your home goes up, then you are probably not going to experience delinquency. On the other hand, if you become unemployed and are already “upside down” on your loan – owing more on your mortgage than your home is currently worth – then you are more likely to enter delinquency. Because of a failure by the state to support local governments in providing adequate fiscal support to struggling homeowners, the mortgage delinquency rate has nearly doubled to 8.36%, only outpaced by the rate during the Great Recession. Illinois’ mortgage delinquency rate peaked at 11% during the Great Recession, the worst housing crisis in decades. Property tax relief could have let some struggling families better manage their mortgages as they worked to stave off delinquency, but that required action from state lawmakers. There was none. While some Illinois counties offered property tax delays, most of them did not.

Raising taxes to solve the financial gap can do more damage than good.

Other than the cost of their loans, property taxes are often Illinois homeowners’ largest annual housing expense. Recent homeowners likely make the equivalent of nearly seven additional mortgage payments each year because of property taxes.

Study the graph below on property tax rates versus foreclosure rates: 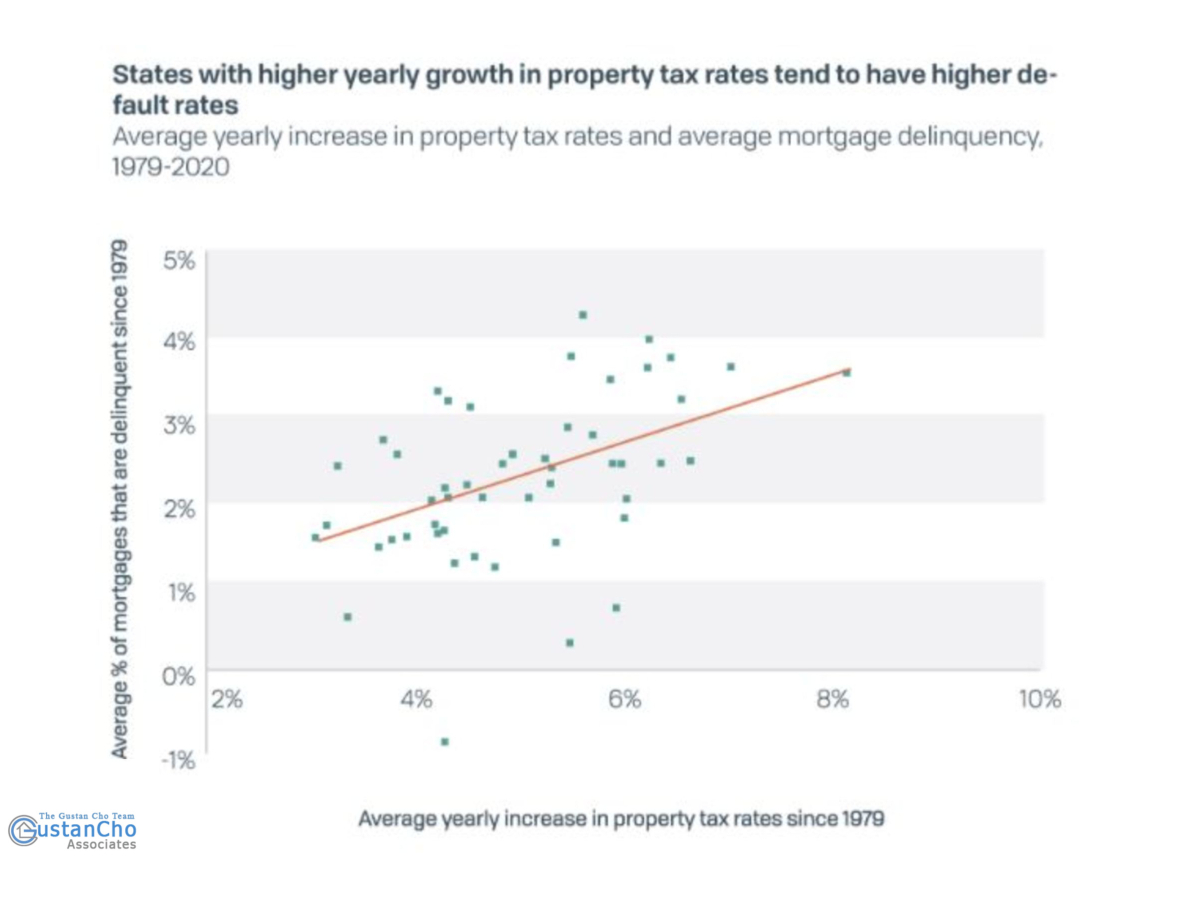 Many homeowners on fixed income are struggling paying their monthly housing payments. There seems to be no end in sight on rising property taxes. The state needs competent politicians. Pritzker and other incompetent politicians are a major danger to society. They are absolutely clueless on running state government. You need to cut the fat. Permanently lay off government workers who are not effective. Eliminate patronage hiring and promotions. Privatize government departments. What we mean about privatizing is eliminate the government agencies that can be contracted to private vendors. Act on pension reform. There is no way the state can afford the current pension system where retired government workers get 50% to 75% of their last year of work salary as a guaranteed pension for the rest of their lives after working 40 years. Have government workers have a pension system like those in the private section such as the 401k pension plans. Do not spend more than what you take in. Have maximum term limits. Most politicians who got arrested and convicted for corruption are those who have been in office for decades. Corruption is costing taxpayers over $550 million a year.

What Is A Lender Credit For Home Purchase Closing Costs