Top Reasons To Buying A Home In Tennessee For Home Buyers

Many residents of high taxed states are making Tennessee their home. 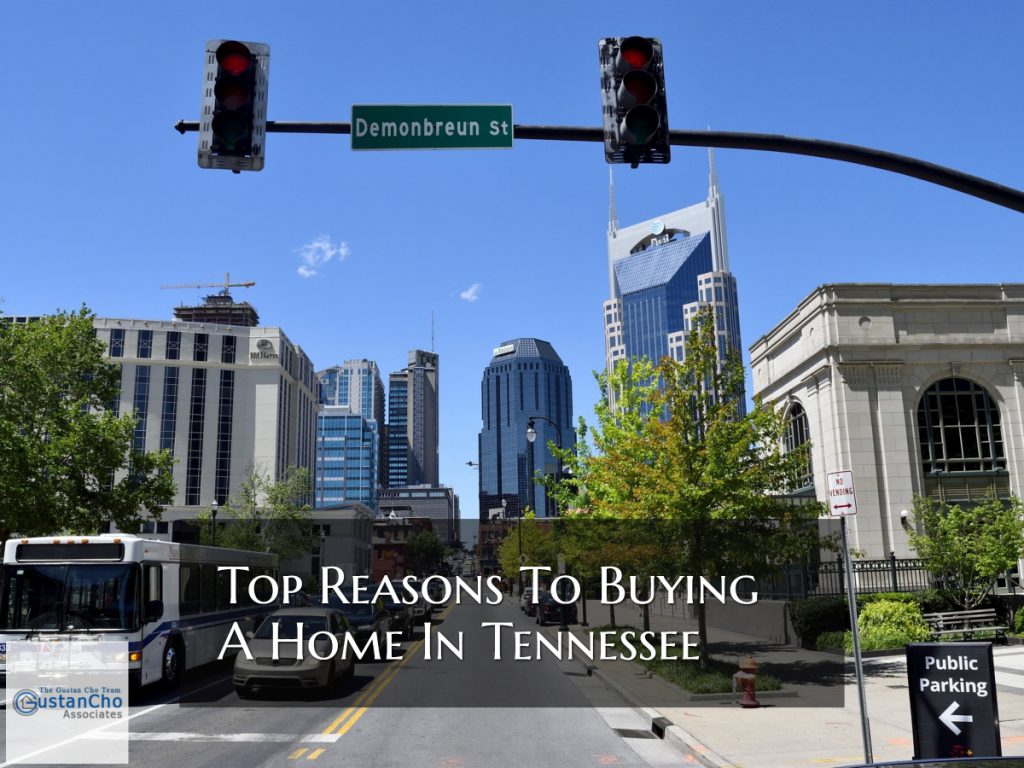 Home prices in Tennessee have been rising for the past three years. However, home prices are still very reasonable in all counties throughout the state:

Alex Carlucci, a Senior Vice President at Gustan Cho Associates and a housing expert has roots in Tennessee. Alex says the following:

Williamson County, Tennessee has a 4% lower cost of living than the National Average. And a 13.1% lower cost of housing than the National Average. This means that if you are moving from a higher income location you will have more cash flow to enhance your life, and purchase a larger home for your family, with 3,129 square feet being the average house size. If you come to Franklin, TN you are going to hear about the amazing schools. With $145 million awarded in scholarships (in 2016) and 100% of Williamson County students taking the ACT’s, people are very proud of the 44 schools in this area, 21 of which were named 2014-15 Reward Schools by the Tennessee Department of Education, and in 2015 WCS earned all A’s in 3-8 achievement. Williamson County has had the fastest-growing job market (as far as large counties are concerned) in all of the United States of America. The area has a highly educated population, which contributes to the incredible job growth and above-average pay. If you are in need of a good quality job, this is the market you want to move too. With a 2% unemployment rate, and a job growth rate of 29%.

The state of Tennessee has a solid economy.

The cost of living is 4.0% lower than the national average. 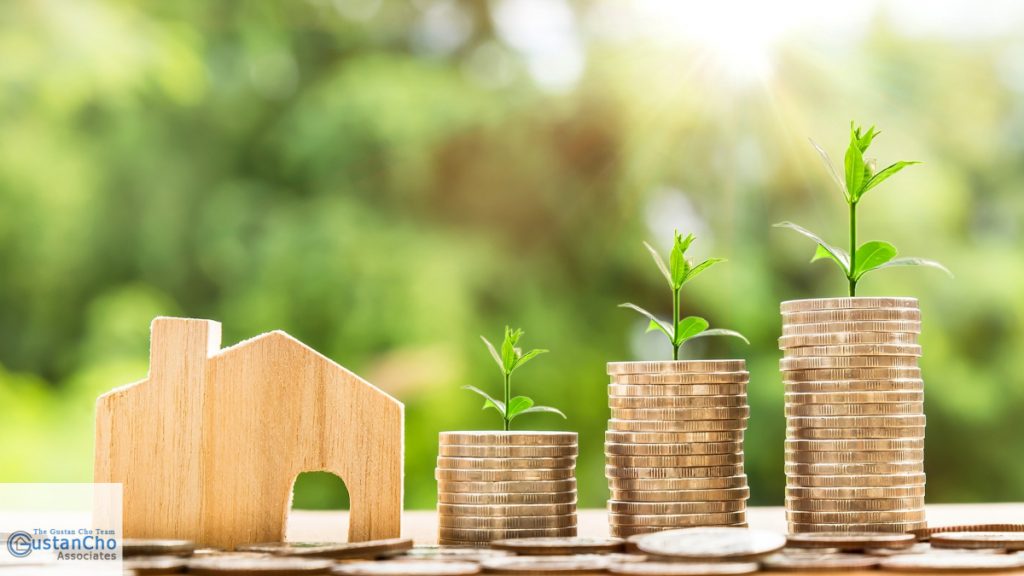 Alex Carlucci issued the following statement about taxes in Tennessee:

Tennessee ranks 43rd in property tax and 43rd in income tax. As a % of income, Tennessee’s overall tax burden per capita is 7.1% in the nation, only behind South Dakota, Wyoming, and Alaska! This means that the state has shown great fiscal responsibility in local budgets.

The state of Tennessee is one of the 9 states in the U.S. where there are no state income taxes. However, sales taxes are higher than the median sales tax in the nation.

What New Residents Say About Tennessee After Moving There

This is what one of our borrowers who recently closed on their home said about making Tennessee their new home:

A place people often referred to as ‘God’s Country’ simply for it’s beauty and esthetic. Rolling hills, bustling brooks, horses and cows, post and rail fences, historic buildings, stately homes, country stores, this is a place that will make you want to go for a drive and get lost for an hour. We love it here. We cannot wait to explore the rest of the state. One of the greatest decisions we made was leaving New York and making Franklin, Tennessee our home.

Another homebuyer who recently closed on their home in Tennessee said the following:

You will find preserved homes, historic civil-war sites and museums, placards and signs as you drive through the city streets and down the country roads. It is a place where old meets new.

Qualifying For A Mortgage In Tennessee

Gustan Cho Associates is a direct lender with no lender overlays on government and conventional loans. We are also experts on Non-QM Mortgages. We are licensed and bonded in Tennessee and multiple states: