Buying A Home In Low-Taxed States

This ARTICLE On Buying A Home In Low-Taxed States Was PUBLISHED On July 2nd, 2020

Buying A Home In Low-Taxed States is now possible for remote wage earners.

In this article, we will discuss and cover Buying A Home In Low-Taxed States. 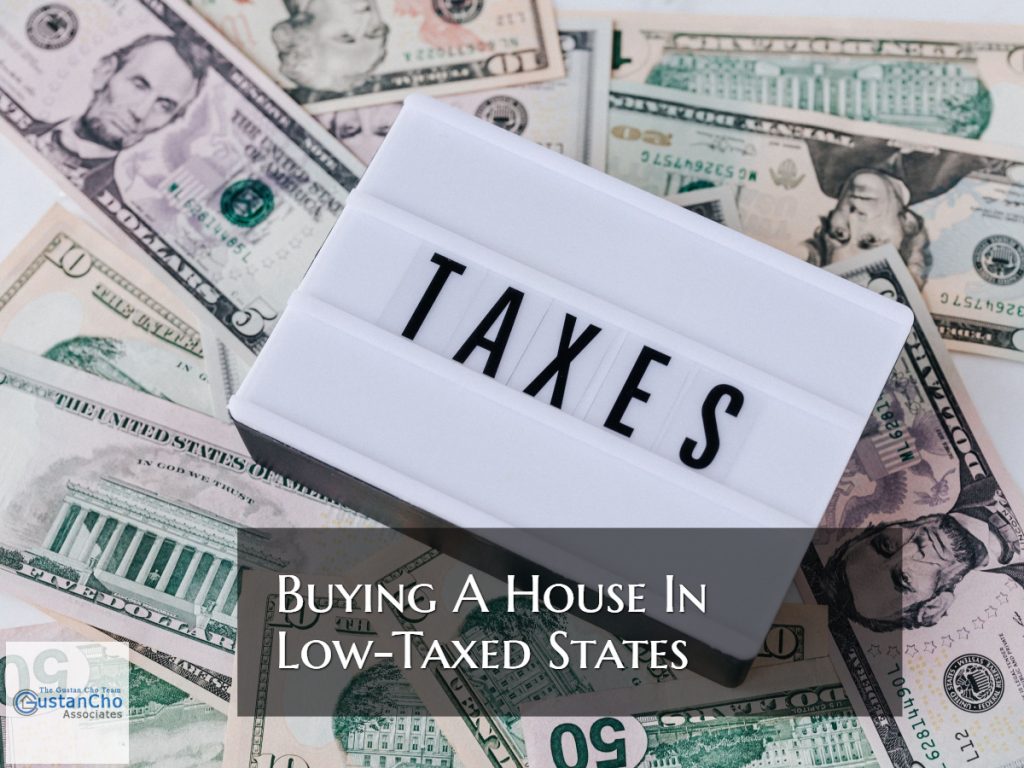 The Bureaus of Labor Statistics said the following:

“Consumer units” (which include families, financially independent individuals, and people living in a single household who share expenses) spent an average of $9,562 on food and clothing in 2018, according to BLS. But they spent $16,749 on federal, state, and local taxes. 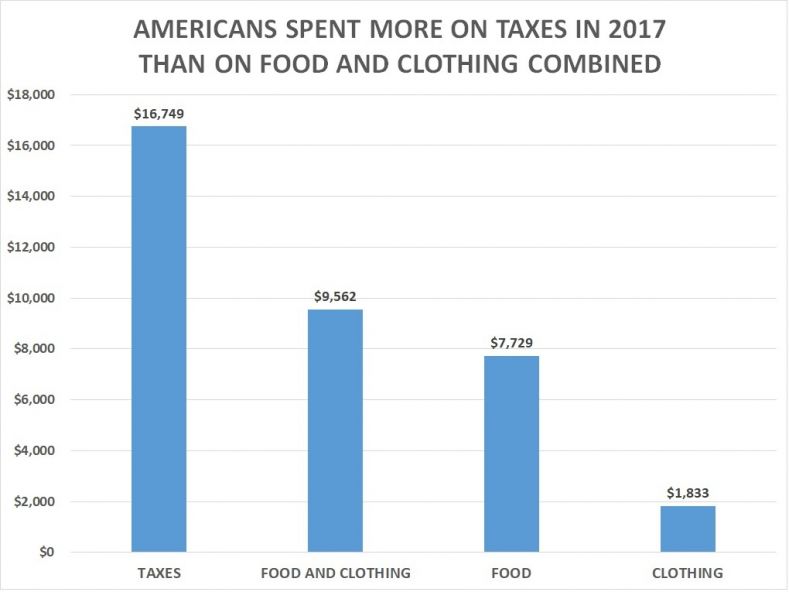 In 2018, the average tax bill in the United States came out as follows for an American worker:

The total average taxes paid by an average American worker turned out to be $16,749.

Amount Paid In Taxes Versus Spend On Food And Clothing

The largest expense for an average consumer was $19,884 for housing. Out of the housing expenses, the average property tax bill was $2,065.

Benefits Of Buying A Home In Low-Taxed States 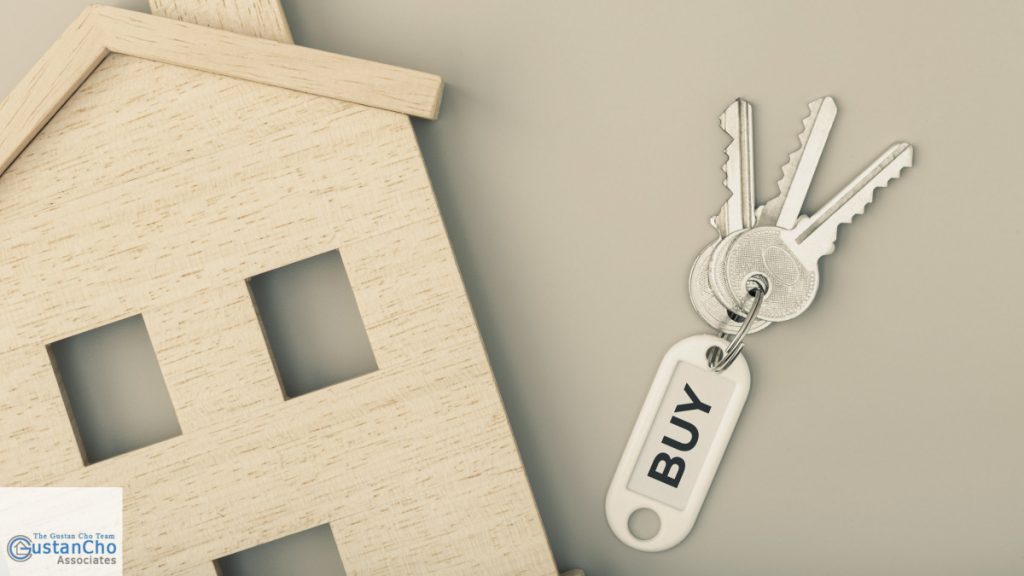 More and more remote wage earners are fleeing high taxed states like New York, California, Illinois, New Jersey to other low taxed states with lower cost of living. For example, Illinois has the highest out-migration rate in the country. Led by Democrat Governor JB Pritzker, Illinois has the highest tax rate in the nation. The state also has the second-highest property tax rate in the country right behind New Jersey. Illinois is faced with an incompetent governor, corrupt politicians, and no direction when it comes to finances. Pritzker has no other solution in fixing the state’s broken pension system other than to increase taxes. Pritzker has doubled the state’s gas tax, increased existing taxes in over 20 items, created new taxes, and is planning on changing the state’s flat-tax to a progressive income tax system. There has never been such a surge of businesses and taxpayers leaving Illinois than ever before. With the progressive system, higher wage earners will leave the state in droves. Many high-income wage earners can work remotely. Why would they live in Illinois when there are states like Tennessee, Florida, Texas, Nevada, and others where there are no state income taxes and property taxes are a fraction of those in Illinois. Moving to a lower-taxed state can get homeowners more home for the money. Home values do not appreciate in high property tax states such as Illinois and New Jersey.

5 Reasons Why You Should Use FHA 203k Renovation Loans