In this article, we will discuss and cover High Illinois Property Taxes Making Taxpayers To Leave The State. 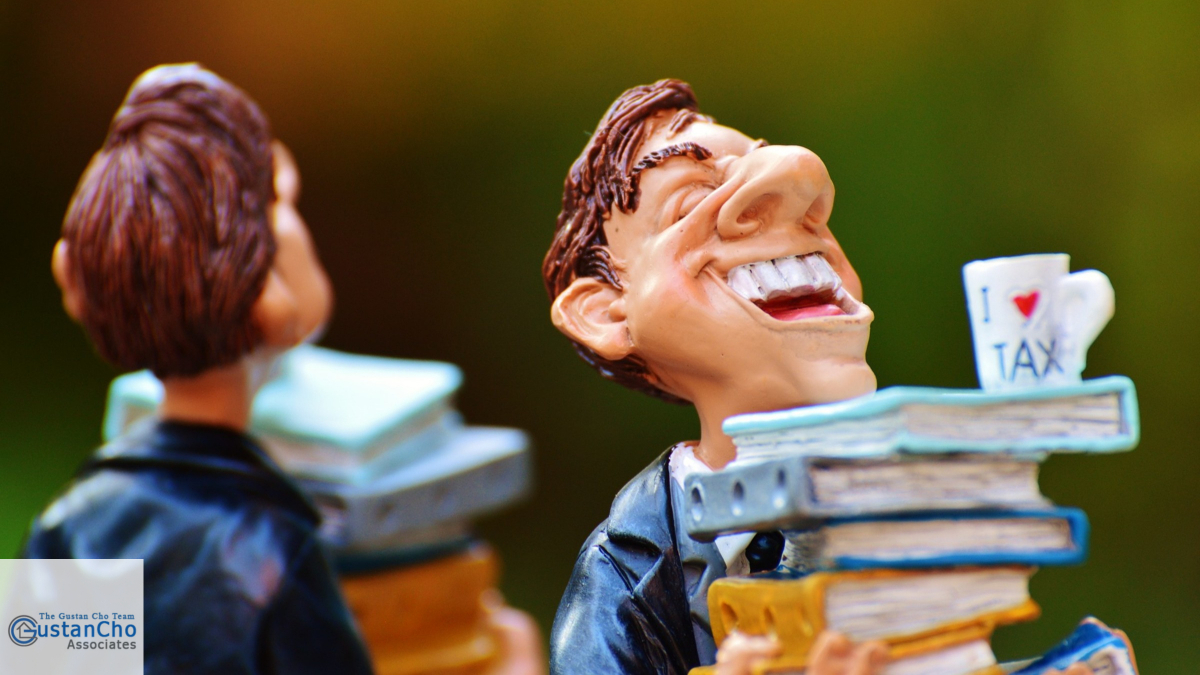 The High Illinois Property Taxes are not just affecting the working-class citizens.

With residents fleeing the state to lower-taxed states, the tax pool base shrinks. This creates more tax burden for Illinoisans who still stay in the state.

Saving the tax difference year after year into investments that yield an average of a 6% return will yield Mike a great return and phenomenal savings over the next 10 years.

Please take a moment and study the chart below: 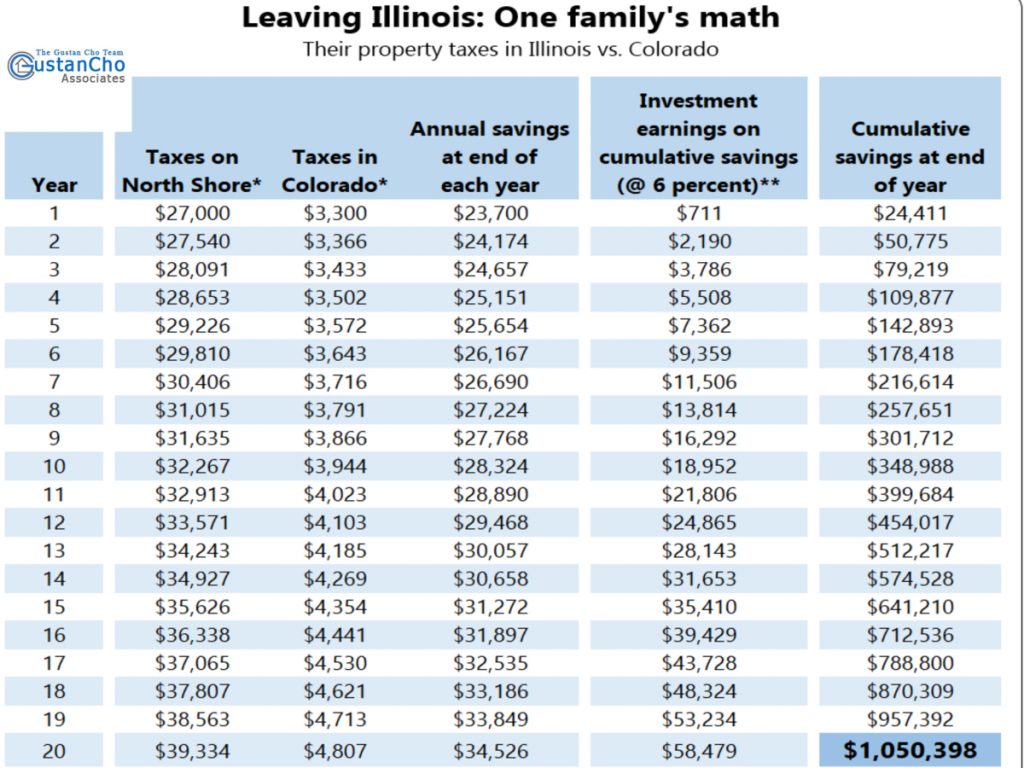 Property Taxes In Illinois Versus Other Taxes

Illinois has the second-highest property tax rates in the Nation right behind New Jersey.

Over 50% of Illinoisans leaving the state is due to property taxes and other taxes the state is imposing. Over 1.3 million residents left Illinois to other lower-taxed states between 2000 and 2017. The total population of Aurora, Rockford, Joliet, Naperville, Springfield, Peoria, Elgin, Waukegan, Cicero, Champaign, and Bloomington is equivalent to $1.3 million residents. 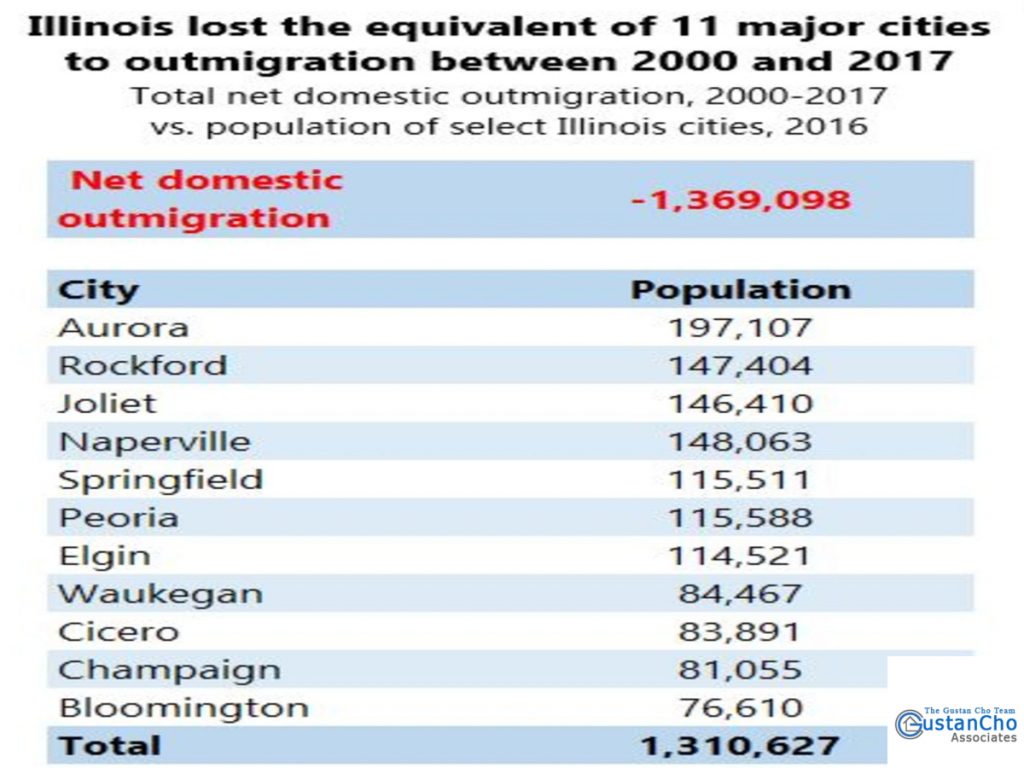 More and more companies are offering remote job positions. Due to remote career opportunities, wage earners are no longer tied to a particular geographic area. More homeowners and taxpayers can purchase a home in any state. Due to this opportunity, states like Illinois need to brace themselves for a major exodus of residents. What JB Pritzker and team are doing by overloading Illinoisans with tax increases and introducing the Progressive Tax to Illinois is most likely going to backfire. More and more residents are leaving Illinois every year than the prior year. Just in 2017 alone, the state lost 114,000.

That net loss of people to other states now outpaces international immigration and net births in Illinois. As a result, Illinois is shrinking. Illinois has now lost population four years in a row.Only West Virginia has that same distinction. 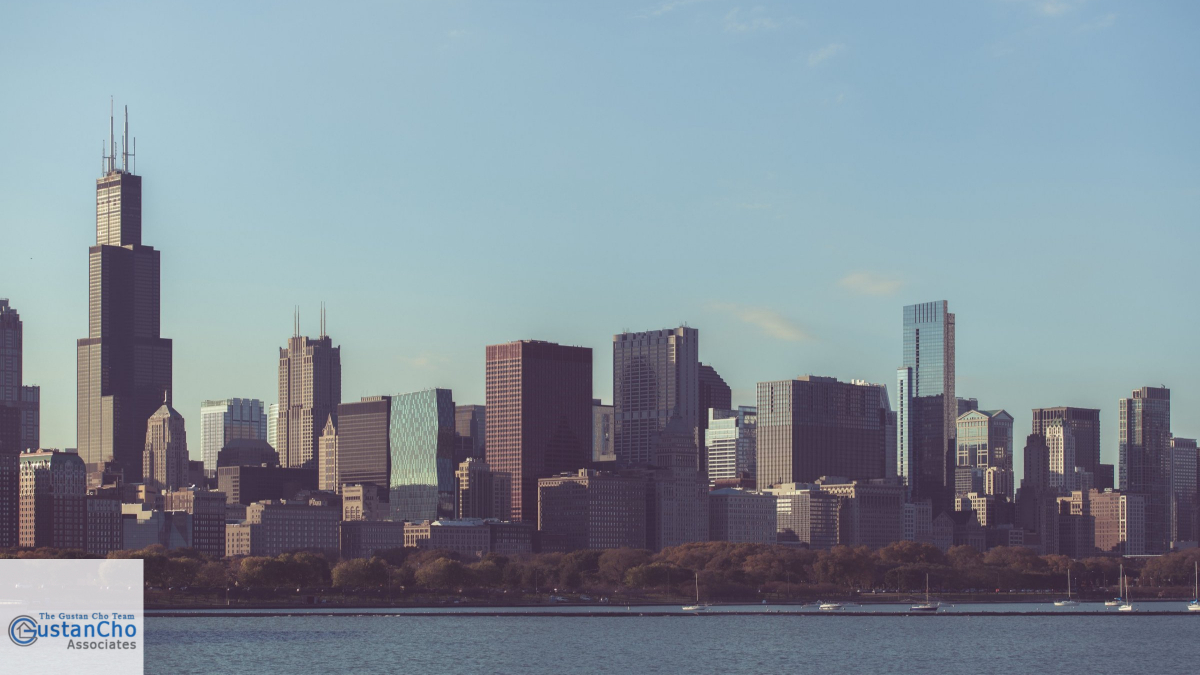 One of the things that Illinois needs is experienced competent leaders who believe in running state government like a business. There is no reason why Illinois needs to be broke. Any prudent business person knows it is not how much you make but what you spend. Look at a wage earner who works the same job for 30 years and retires with a nice pension, paid off home, and hundreds of thousands of savings. This worker is set for life and is financially stable. On the other hand, there are thousands of professional athletes and/or celebrities who made tens of millions and are broke before the age of 50 due to mismanagement of their finances. Why is Florida raking in billions while Illinois is literally flat-ass broke and on the verge of bankruptcy. It is because of leaders like JB Pritzker, Michael Madigan, Lori Lightfoot, and countless of other incompetent leaders who think taxes are the savior for living the high life. Unfortunately, they are wrong and are hurting Illinoisans. Illinois needs to fire incompetent lawmakers and get new blood with knowledge and experience in office.

Previous Post Down Payments And Closing Costs On Home Purchase