Negative Interest Rates To Spread To The U.S. Per Alan Greenspan

This ARTICLE On Negative Interest Rates To Spread To The U.S. Per Alan Greenspan Was PUBLISHED On September 5th, 2019

Former Federal Reserve Board Chairman Alan Greenspan announced that Negative Interest Rates will be on the horizon for the U.S. Alan Greenspan issued the following statement on Wednesday, September 4th, 2019:

You’re seeing negative interest rates pretty much throughout the world. It’s only a matter of time before it’s more in the United States. There is currently more than $16 trillion in negative-yielding debt around the world as central banks try to ease monetary conditions to sustain the global economy. Negative rates signify the world population is aging It will not be long before the spread of negative interest rates reaches the U.S.

In this article, we will discuss the breaking news of Negative Interest Rates announced and predicted by Former Fed Chairman Alan Greenspan.

There is uncertainty in the global economy. World Trade Talks with the United States are making investors nervous.

The Department of Veterans Affairs (The VA) made a similar move where it reduced the LTV from 100% to 90% on cash-out refinances on VA Loans.

The U.S. Versus The World Economy 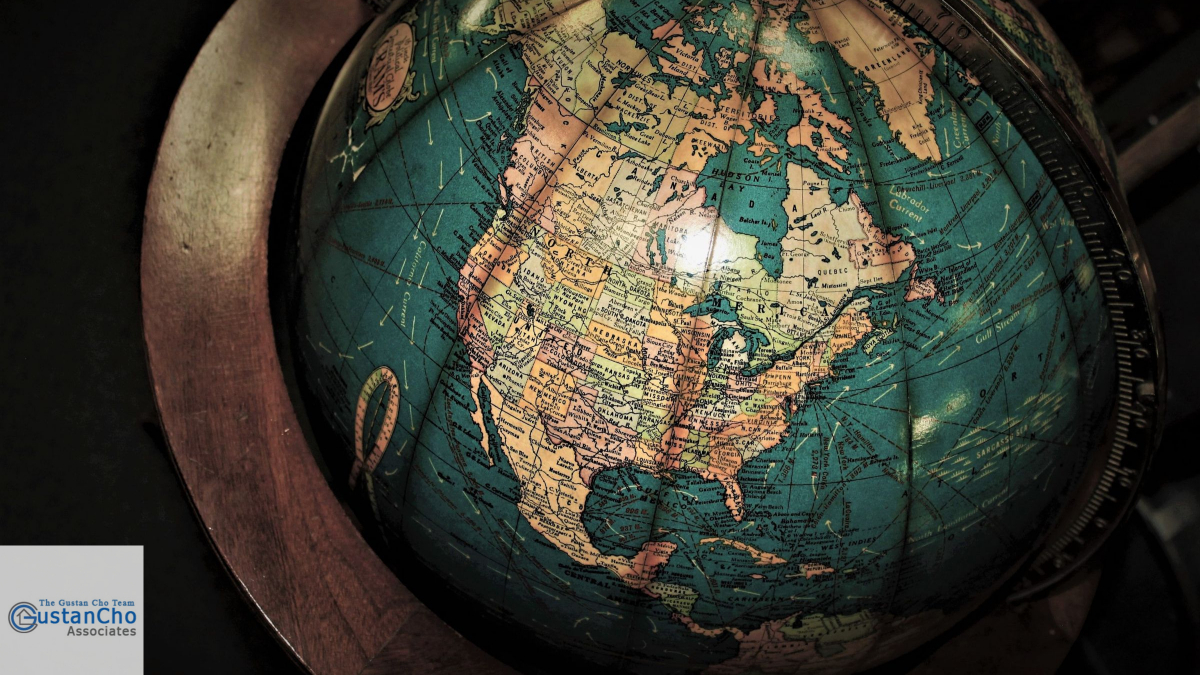 The U.S. economy has never been as strong as it is today.

Many homebuyers and homeowners who have been on the sidelines are pulling the trigger in purchasing a home and/or refinancing their current mortgages.

What Experts Say About Economy And Interest Rates

There are currently more than $16 trillion in negative-yielding debt instruments around the world as central banks try to ease monetary conditions to sustain the global economy. The 10-year sovereign bonds in Belgium, Germany, France, and Japan — among others — are trading with a negative rate. U.S. Treasury yields are still well within positive territory, but the Fed has already cut rates once this year and is expected to ease later this month. Market expectations for a rate cut in September are at 92.7%.

According to Alan Greenspan:

An aging population is driving demand for bonds, pushing their yields lower. We’re so used to the idea that we don’t have negative interest rates, but if you get a significant change in the attitude of the population, they look for coupon. As a result of that, there’s a tendency to disregard the fact that that has an effect on the net interest rate that they receive. Gold prices have been surging recently because people are looking for “hard” assets they know are going to have value down the road as the population ages. Gold futures are up more than 21% in 2019 and are trading around levels not seen since 2013.

The former Fed Chairman spoke on Wednesday, August 4th, 2019 after New York Fed President John Williams spoke on the topic of how low inflation is the problem of today.

Breaking News just hit moments ago about mortgage interest rates being down a full 1.0% at 3.48%. We will be writing about this breaking news shortly. For more information about this topic and/or other mortgage-related topics please contact us at Gustan Cho Associates at 262-716-8151 or text us for faster response. Or email us at gcho@loancabin.com.

Alex Carlucci is an experienced private mortgage banker with Loan Cabin. He has been in the mortgage industry for 20 years, and prides himself of his excellent customer service and communication. Alex has extraordinary customer service throughout the whole loan process, and works very closely with each and every client to give them the best experience. Alex is very experienced and knowledgeable in Conventional, FHA, VA, and Jumbo loans. He is also always up to date with all the constant changes in guidelines in the mortgage industry. Alex credits Finance of America's support team as a foundation for his success. He has built a support team that has earned him an unmatched reputation for accessibility, communication and service to all parties involved in each and every loan. Please contact Mr. Carlucci at 630.915.7550 or email at alex@loancabin.com