BREAKING NEWS: This ARTICLE On ISM Non-Manufacturing Index For September

In this article, we will cover and discuss this breaking news about September’s ISM Non-Manufacturing Index.

What Does The Low ISM Non-Manufacturing Index Mean

In general, per September’s ISM Non-Manufacturing Index, the services sector improved and expanded but not as much as expected.

Look at the graph below: 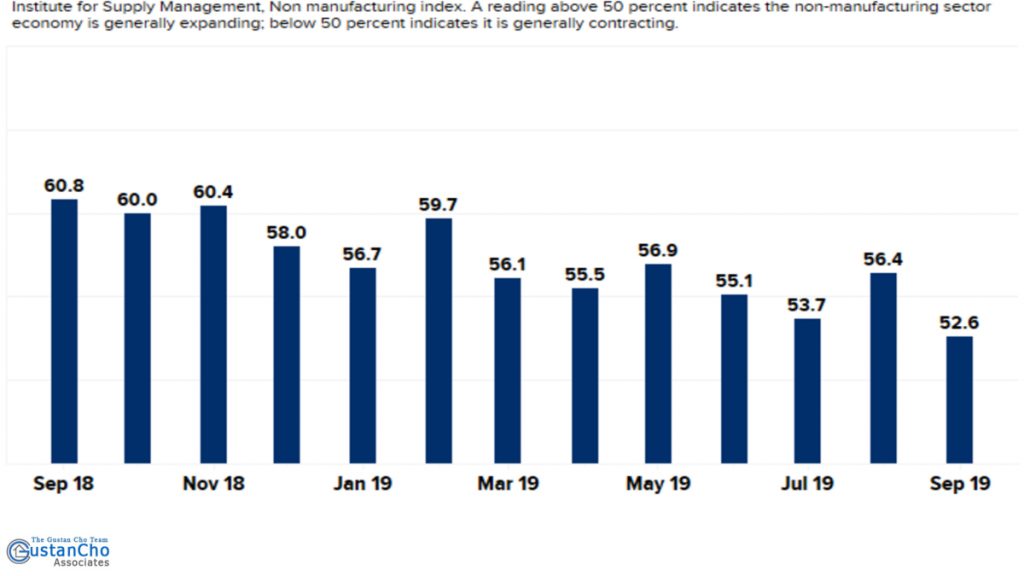 The main weakness of the ISM Non-Manufacturing Index was attributed to the uncertainty global markets.

The news of the September ISM Non-Manufacturing Index came two days after the ISM’s companion manufacturing index which also reflected weakness and substantially lower than expected.

According to Massimo Ressa, the CEO of Gustan Cho Associates Mortgage Group and monetary policy expert, he said the following:

Net, net, look out below is what purchasing managers from services industries are shouting at the markets as the fears of recession continue to mount. Stock investors don’t like that the doom and gloom in the manufacturing sector is starting to infect the bigger part of the economy that employs millions of workers in services industries including health care, retailing, business administration, accounting, computer services on and on. We need to take a look at the percentage of companies expecting to expand their businesses. Anything above 50 represents growth; a reading above 48.6 has been consistent with broader economic growth. The report comes amid worries that the U.S. economy faces a recession as global growth slows and tariffs put a dent in business plans to expand. For example, only 23% of consumers are confident the economy will remain strong until past 2020. This is the lowest level of consumer confidence.

The Federal Reserve Board is expected to make another 25 basis point rate cut in the Federal Open Market Committee meeting Oct. 29-30.

In Tuesday’s report, the ISM Manufacturing Index for September reading was 47.8, its worst showing since June 2009, just as the Great Recession was ending. Thursday’s nonmanufacturing reading shows the weakness appears to be bleeding into the broader economy even though manufacturing represents just 11.3% of U.S. economic activity. Weakness in the nonmanufacturing survey was broad-based. New orders plunged to 53.7, 6.6 points lower than the August reading, while employment slipped from 53.1 to 50.4, its worst February 2014. Prices increased to 60 from 58.2.

What This All Means For The Housing Markets 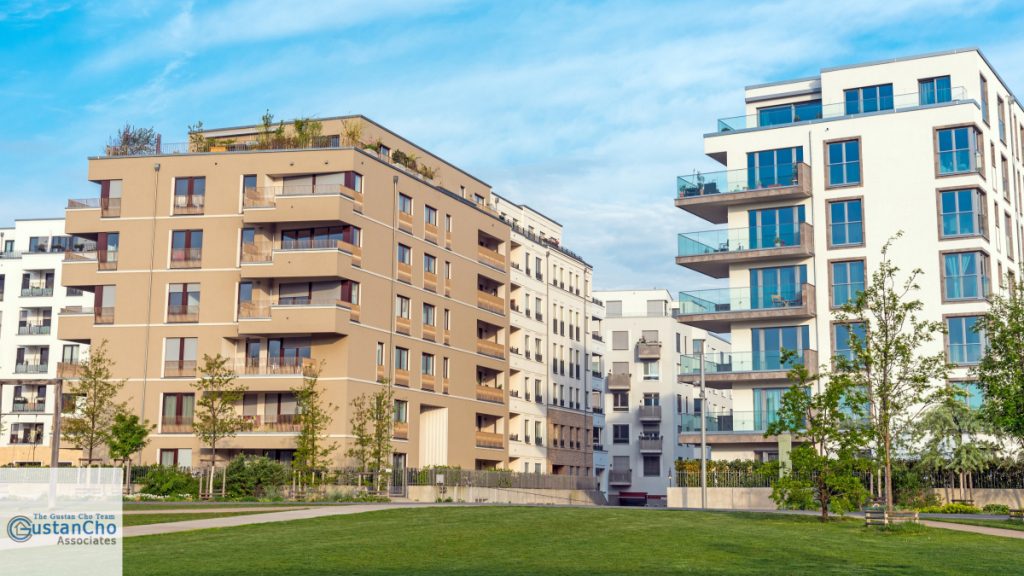 The housing markets are expected to be strong all the way through 2020. Mortgage rates are expected to be volatile. Home prices keep on rising on low inventory with the exception of a few states. Home prices in Illinois keep on declining due to the financial crisis in the state. The main reason for the decline in home values in Illinois is due to Illinois property tax hikes. Gustan Cho Associates Mortgage News will keep our viewers updated on the volatile markets. 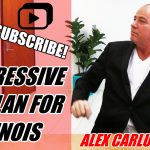