Illinois Is The Only State Shutdown And Not Reopened

BREAKING NEWS: Illinois Is The Only State Shutdown And Not Reopened 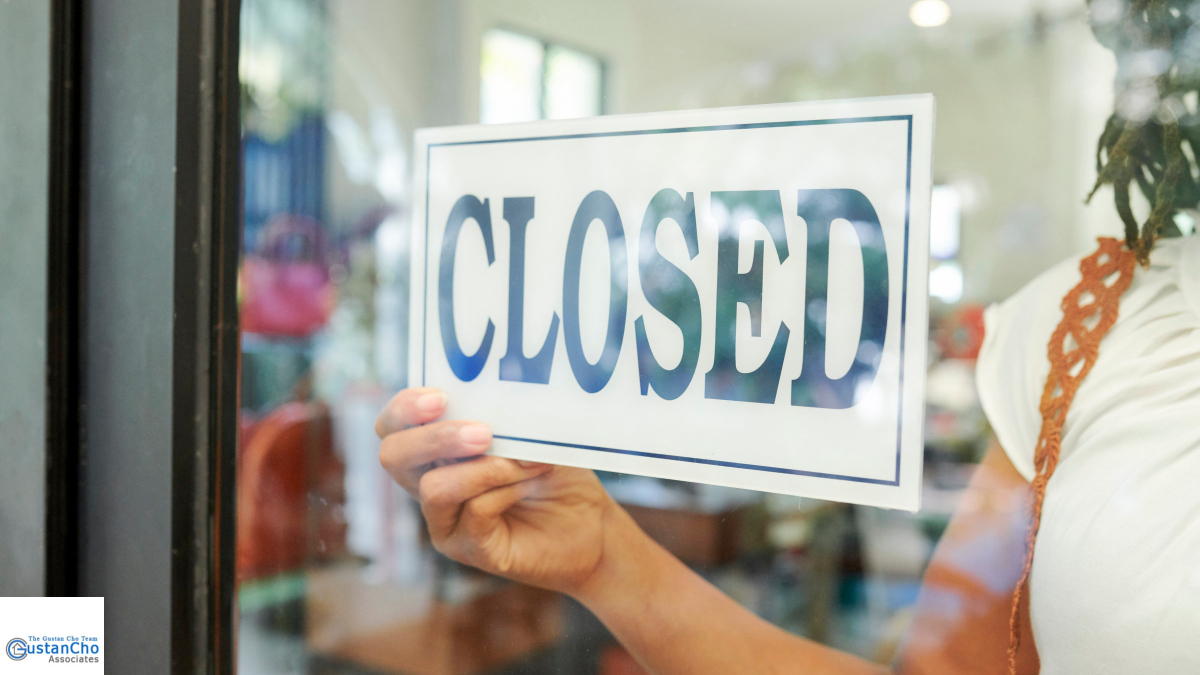 Illinois Is The Only State Shutdown and both small businesses and workers are hurting.

Now with the pandemic, the state is in dire need to get federal aid in order to survive.

All 49 States Reopen While Illinois Is The Only State Shutdown

The state has been financially irresponsible with their finances for years due to the broken pension system.

In this breaking news article, we will discuss and cover why Illinois Is The Only State Shutdown And Not Reopened.

Why Is Illinois Is The Only State Shutdown And Not Reopened

Nobody knows the exact reasoning why JB Pritzker is not reopening Illinois when other states that have reopened such as Georgia, Florida, Texas are seen a significant drop in positive cases and death numbers.

Nobody knows whether it is a political game of Pritzker’s for not wanting to reopen Illinois. In the meantime, millions of small businesses are at stake of shutting down.

Millions of Illinoisans are on the brink of losing their jobs if the state does not reopen. New Jersey, Delaware, and the District of Columbia were the latest states to announce the reopening of their states under conditions and social distance guidelines.

See the image below: 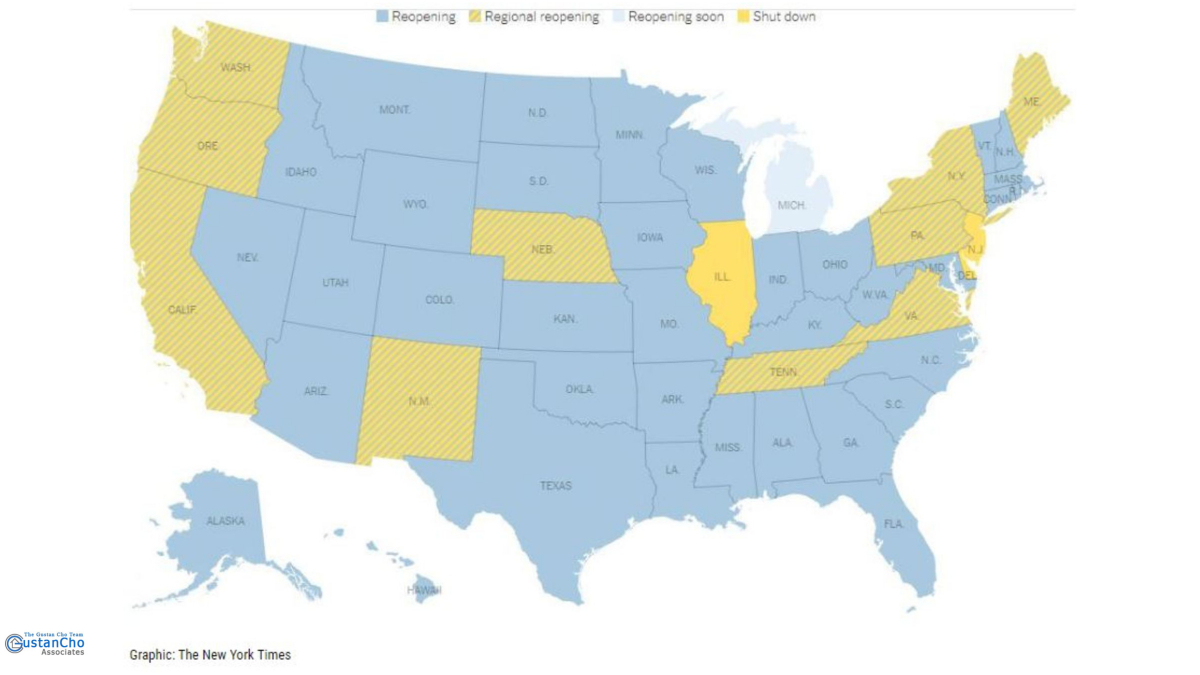 Illinois shutdown is expected to expire May 29th. However, Pritzker said he may extend the shutdown to a later date if he deems the state is till unsafe.

There is no doubt that he will be just a one-term governor.

Illinois is the only Midwestern state that remains closed. Illinois was the first state to close and seems it will be the last state to reopen. Dr. Anthony Fauci sat before Congress and testified that reopening states too soon will most likely be a mistake. Fauci testified that another outbreak can be triggered by reopening states too soon. If it was up to Dr. Tony Fauci, he would shut down the economy for the next 18th months. The longer the states remain in a shut down, the harder and longer it will take for the economy to recover. This is why every day is important. Many businesses will not be able to reopen due to the devastating financial destruction they took due to the economy being shut down. Every industry imaginable got hurt by the COVID-19 pandemic.

Mortgage With 580 Credit Score On VA And FHA Home Loans