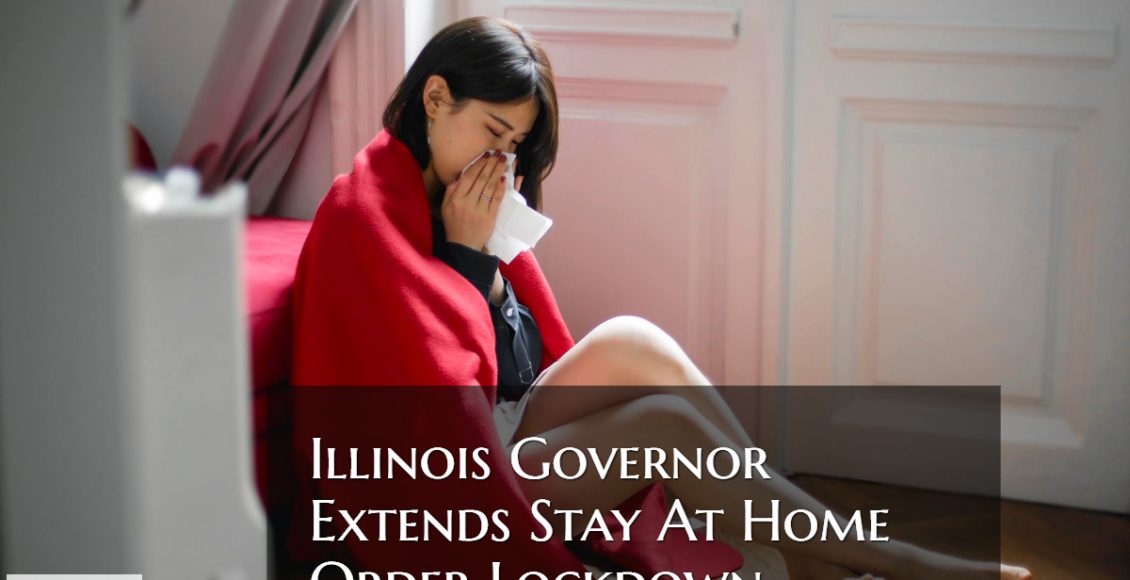 Illinois Governor Extends Stay At Home Order for another month while other states are aggressively reopening.

Illinois has been locked down since May 16th when Pritzker issued his first stay at home order.

However, other states like Georgia, Florida, Texas has reopened their states and economies on May 1st.

Results Of New Cases And Deaths In States That Have Reopened

There is no major increase in COVID-19 cases or deaths in states that reopened.

This new order allows residents to leave their home for essential activities, including for health and safety, for necessary supplies and services, for outdoor activity, for certain types of work, to take care of others, and to engage in the free exercise of religion. All we were trying to do was to make more explicit that people do have the right to gather in a group of 10 or less. As long as you are social distancing. State parks, golf courses, retail stores, and garden centers are some of the few places that are reopening with strict social measures. Non-urgent surgeries that have been put off due to the crisis can also now be scheduled in surgery centers and hospitals. Tomorrow will be the first day where adults and any children over the age of two and everyone medically able to tolerate a face covering will be required to wear one in public places where they can’t maintain a 6-foot social distance.

JB Pritzker made an announcement on May 5th initiating a five-phase opening of the state. Phase three is when manufacturing, offices, retail, barbershops and salons can reopen with strict guidelines and restrictions. However, phase three of the reopening of the state will not start until May 29th at the very earliest but may be later. Critics of the governor’s policies called him incompetent, ridiculous, and that he needs to stop talking out of his fat oversized obese fat ass. While other states such as Florida, Georgia, Texas have opened two weeks ago and are thriving with reduced positive tests and death rates, Pritzker is going the other way. Pritzker said he may not reopen the state fully until there is a vaccine. The governor is getting defiance from businesses, taxpayers, and local government officials. By delaying opening the state, millions of businesses may go bankruptcy. Millions of workers who stand a chance of getting their jobs back may lose it permanently. This is a developing story. We will update this story on new developments in the days and weeks to come.