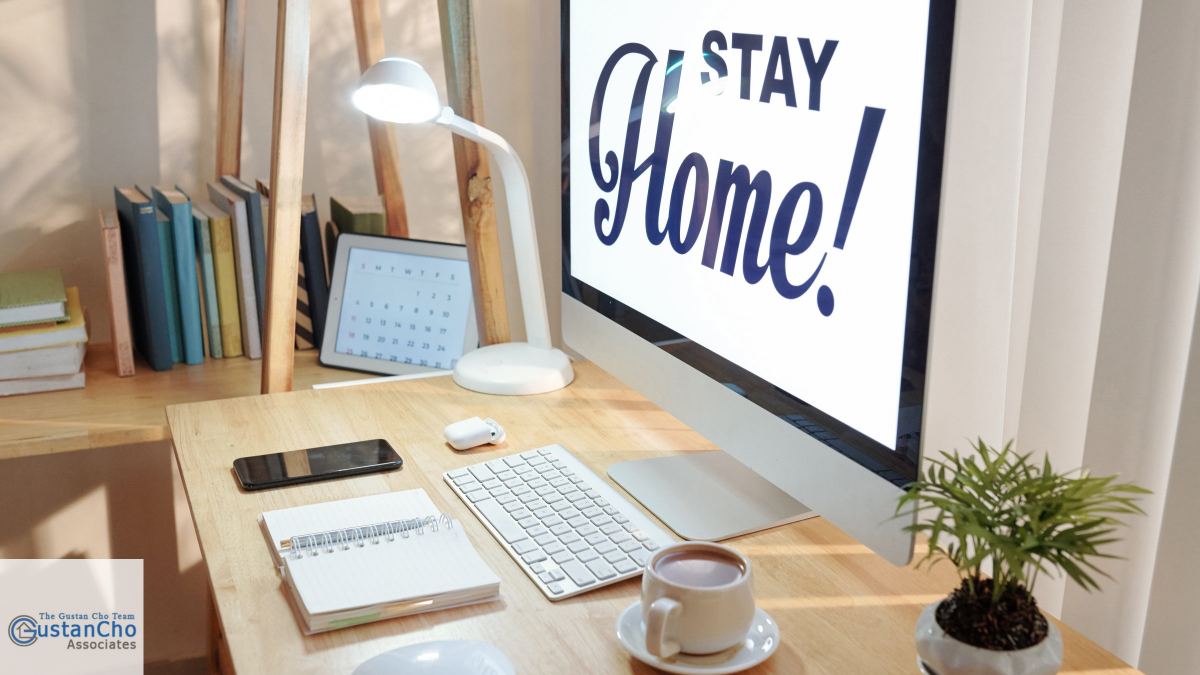 In this breaking news article, we will discuss and cover Illinoisans Revolting Against Governors Covid-19 Stay At Home Order.

Illinois Governor J.B. Pritzker is furious due to Republican lawmakers and taxpayers defying his emergency orders. Most state governors have issued an emergency order to shut down their states for 30 days. Under law, governors have the right to issue a state of emergency for only 30 days in case of a national crisis. However, they cannot extend the 30 day ban for residents to stay at home. Pritzker, has extended the stay at home order for another month and said he plans on extending it more as needed. Southern Illinois Representative Darren Bailey has taken Pritzker to court and won. The downstate Illinois judge ruled in favor for Bailey and his constituents and ruled Pritzker’s stay at home order was unconstitutional. This infuriated Pritzker and he had the Illinois Attorney General file an emergency appeal. J.B. Pritzker also threatened anyone violating his stay at home order will be arrested. Many Illinois Sheriffs announced they will not enforce Pritzker’s stay at home order. Again, the comments from the various Illinois Sheriffs angered J.B Pritzker even more. The governor threatened despite the court’s ruling against him, he will send the Illinois State Police to arrest anyone not abiding by his stay at home order. Pritzker keeps claiming that he is the Chief Executive of Illinois and can issue successive 30-day orders as long as he pleases which is not the case per legal scholars.

Here is a statement issued by the angered freshman governor:

The Attorney General’s Office has not issued that to us, and indeed the attorney general’s office is handling legal matters for the governor’s office, for the stay at home order to defend it. We do have the legal right to issue those executive orders especially here in the context of a disaster declaration. And as you know, that’s something that enables the governor of the state to take actions to protect the health and safety of people across the state and that’s what I’ve been doing.

The Illinois Attorney General represented the governor in court. However, the court has ruled against Pritzker. Illinoisans celebrated the ruling. It seems Pritzker is using the stay at home order as a power play in getting control over lawmakers and Illinoisans. He is trying to make a name for himself because he has huge aspirations in becoming President of the United States. It is no secret that Pritzker wants to be on the 2024 U.S. Presidential ballot. Unfortunately, it is backfiring on him. He is becoming very unpopular even among many Democrats. His lack of experience in business, politics, and dealing with the public has turned him into a national laughing stock.

Over two dozen states have reopened their states. States that have opened two weeks ago like Georgia, Florida, Texas, and other have been successful in controlling the spread of the coronavirus.

There are half a dozen lawsuits, and many more to come, against Pritzker by counties and cities to overturn his stay at home order as unconstitutional. 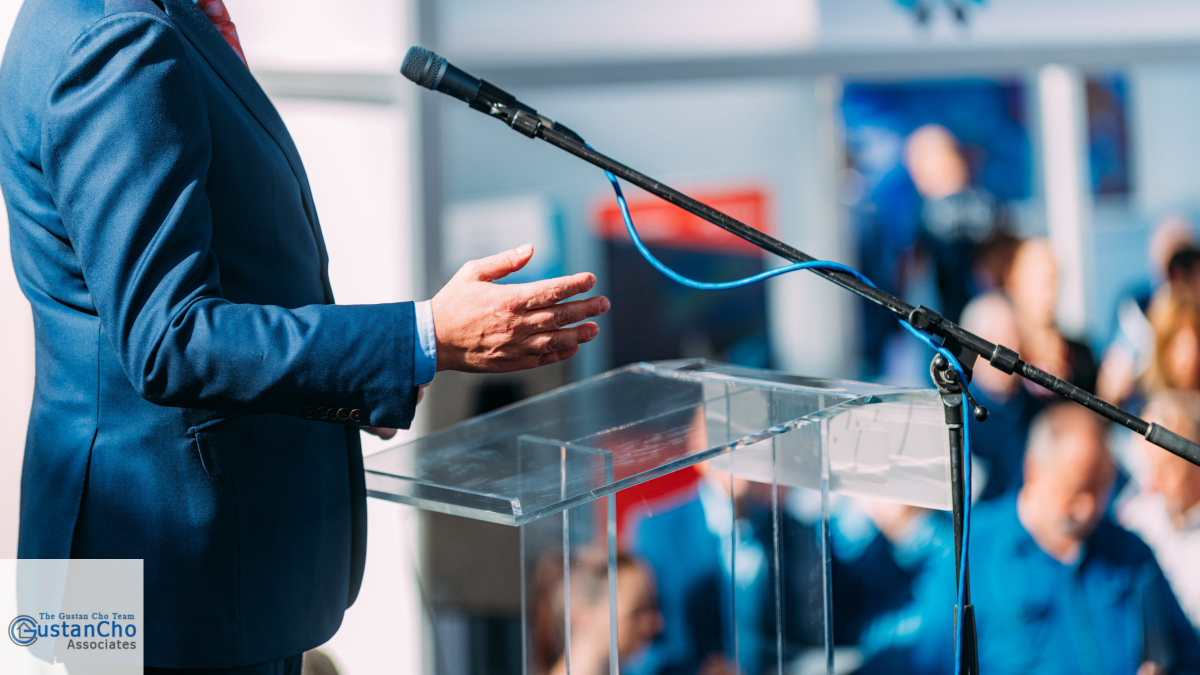 J.B. Pritzker is now responding with threats to those who defy his stay at home order. Besides arresting those who defy his order, Pritzker is saying he will send the Illinois State Police to enforce his order in counties the Sheriffs do not enforce it. He is also threatening to revoke business licenses for businesses who defy his order despite the courts ruling it is unconstitutional. The governor threatened counties and cities defying his illegal stay at home order that he will be withholding of federal funds.

This is what Pritzker said:

I know leaders across the state are struggling with these choices. I have sympathy for them in that struggle. But what I don’t have sympathy for is those so intent on disregarding science and logic, so afraid to tell their constituents what they may not want to hear, they put more people’s lives at risk. Here’s what I want to say to those leaders who weren’t elected to do what’s easy. We’re elected to do what’s right. For the small minority of businesses that choose to ignore the medical doctors and the data and to ignore your legal obligations for the residents of your communities, there will be consequences. Businesses and individual professionals that are licensed by state agencies will be held accountable for breaching public health orders. Counties that try to reopen in defiance may not be reimbursed by FEMA for damages they cause because they ignored the law. Local law enforcement and the Illinois State Police can and will take action. But there is no consequence the state could impose that is greater than the harm that you will do to your own communities. 192 Illinoisans lost their lives to this virus in the past 24 hours. 192. How is that not real to you? More people will get sick, get admitted to the hospital and die if we don’t stay the course and follow the guidance the experts have provided to the elected officials out there, or playing to the crowd that ignores science and carries symbols of hate.

Pritzker is out of control. The freshman governor is on a power trip and is in a state of denial with court rulings against him. Illinoisans revolting is nothing new. Many citizens are protesting like Illinoisans revolting. On Wednesday, May 13th, the Wisconsin Supreme Court ruled against Tony Evers extended stay at home order. Due to the Supreme Court ruling, businesses and taxpayers in Wisconsin no longer need to abide to Governor Tony Evers stay at home order. This is a big victory for states who have power hungry governors who think they are above the law. From court rulings nationwide, it seems Pritzker’s stay at home order will be rescinded. However, the freshman Illinois governor does not seem to take no for an answer. Getting your business license revoked is a big deal. With the various threats by J.B. Pritzker, many Illinoisans are still on pins and needles. This is a developing story. Stay tuned for more developments in the days and weeks to come.