Home Buyers Leaving Chicago For The Suburbs To Purchase Home

In this article, we will discuss and cover the reasons why Home Buyers Leaving Chicago For The Suburbs.

Home Buyers Leaving Chicago For The Suburbs To Purchase Home: More House For The Money

It is not a new thing that Chicagoans are fleeing to the suburbs.

Everything in the city, you can find in the suburbs. Many Chicagoans have seen their businesses and/or companies leave the city to the suburbs.

The aftermath of the coronavirus pandemic has many city dwellers thinking of fleeing to the suburbs. Many Chicagoans are fed up with city living during the pandemic and being couped up for the past two months. Many are eyeing moving to the suburbs. Many businesses have changed their business models and having their employees work remotely. Others do not feel safe living in a highly dense area and rather move to the suburbs where it is less dense. Homeowners in the suburbs have more space, parks, and larger lots where they can plant gardens and have more privacy.

As COVID-19 upends life in dense metropolises, many city dwellers are feeling cabin fever both inside and outside of the home. Nearly 40 percent of adults living in urban areas are considering moving out of populated areas and toward rural areas. 43 percent having actively browsed for homes or apartments outside the city online. It’s too early to tell whether COVID-19 could spur a true urban exodus, but some experts believe the movement is inevitable. There’s already been a trickle of residents from big cities to nearby suburbs in the past five years. That includes Chicago, which lost residents for the fourth year in a row in 2018 according to Census estimates — the greatest total decline in population after New York City and Baltimore that year What I believe is that the coronavirus will accelerate this trend because when you go to the roots of these pandemics, a lot of it is very, very dense urbanization. I think those who say we should have more density and more people in transit and shove more people into more and more crowded workspaces — what planet are these people living on? I predict that the droves of white-collar employees now working from home will become a permanent fixture life after COVID-19, transforming the calculus for city living. If you work at home, then your options for where you live begin to change. If you only go into the office once a week, living by the lake in Indiana or Wisconsin isn’t as big of a problem than if you had to go in every day.

Safety From The COVID-19 Pandemic 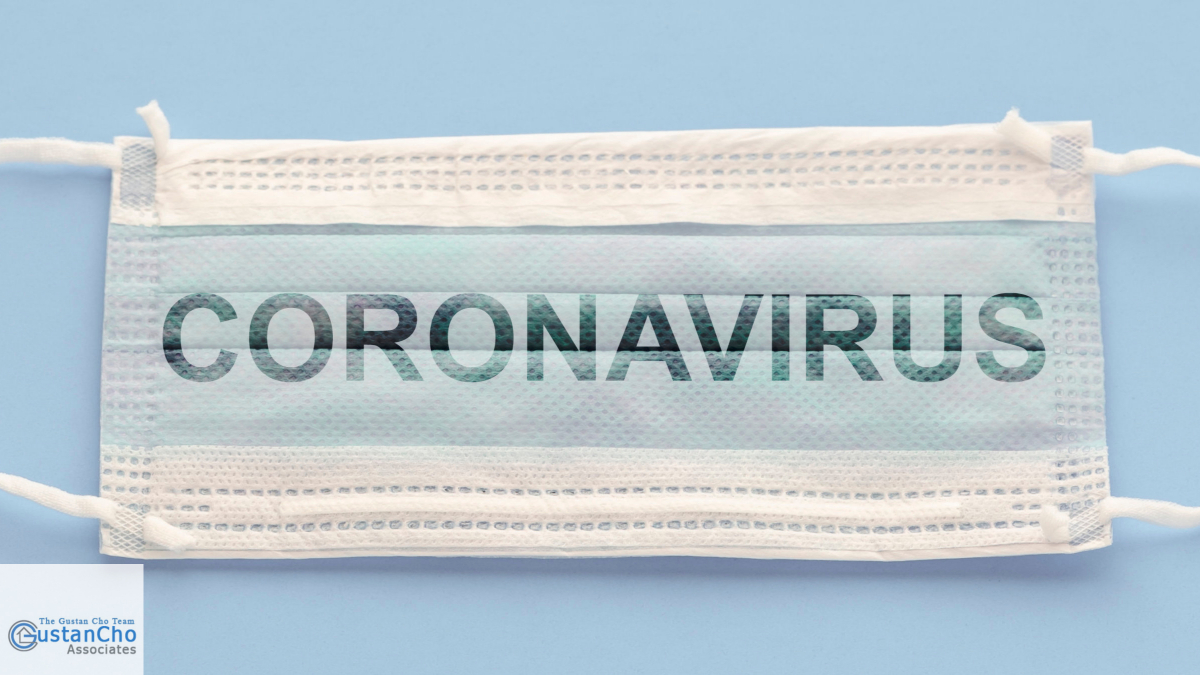 The coronavirus pandemic was a wakeup call for many city dwellers. Chicagoans live in a dense area. In the event another pandemic happens, city dwellers are more susceptible to getting infected than those in the suburbs where the areas are less dense. The pandemic changed business models for many companies. Many companies are now allowing countless employees to work remotely. Working remotely and not requiring to report to brick and mortar offices saves companies money, time, and increase productivity. Many people who lived in the suburbs often wasted a couple of hours per day in rush hour traffic. Remote workers can also settle to work in other states as well. Chicago and Illinois have one of the highest tax rates than any other city and state. Some remote workers are even thinking about buying a home in nearby Indiana, Wisconsin, Tennessee where taxes are substantially lower. Statistics and data show there is a mass exodus from Chicago and Illinois. Both the city and the state of Illinois are losing tens of thousands of taxpayers due to high property taxes and other taxes. Not only is Chicago losing thousands of individual taxpayers, but many businesses are fleeing the city to the suburbs and/or other states where taxes are lower. This is a developing story. We will update our viewers as this story develops in the days and weeks to come. STAY TUNED!!! 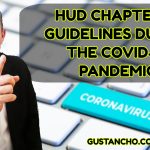 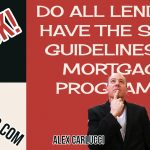