Can I Use Overtime Income As Qualified Income To Qualify For A Mortgage?

This Article Is About  Overtime Income To Qualify For Mortgage Loans 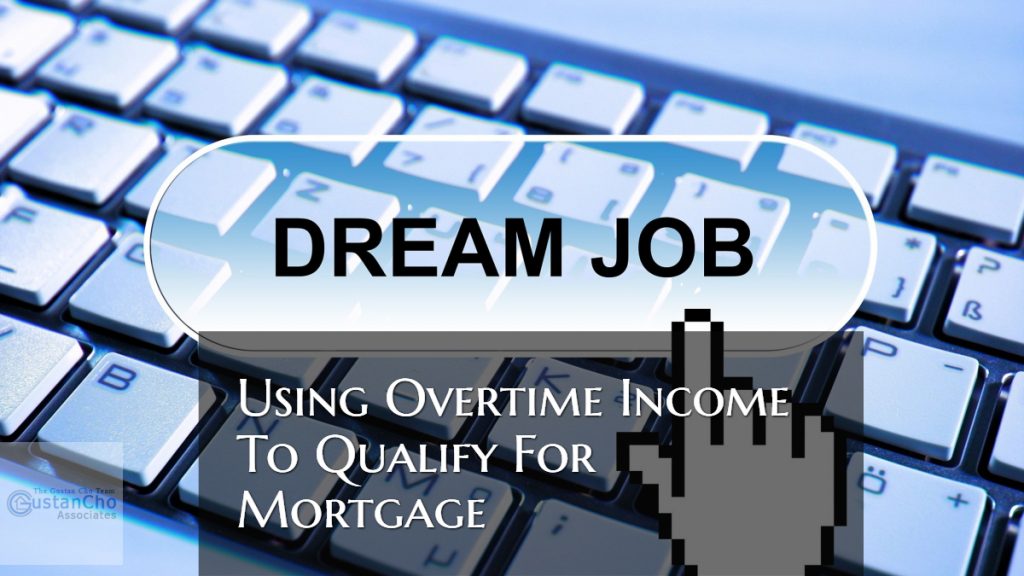 Borrowers can use the following types of income as additional qualified income:

In order to use other income as qualifying income, the other income needs to be seasoned for at least 24 months. Mortgage underwriters want to feel confident that other income will continue for the next three years. To confirm qualified income, lenders will request verification of employment by employers.

Loan officers should never issue pre-approvals on borrowers with other types of income unless they have verification of employment. Employment verification is a form used by lenders. VOE forms need to be completed by employers. It breaks down the borrower’s income summary for the past two years. It also asks the question of whether the overtime, part-time, bonus income will continue for the next three years. There is no guarantee but the form asks whether it will be likely to continue. If the employer checks NO, then the other income cannot be used.

Using Overtime Income That Is Declining And Irregular Income 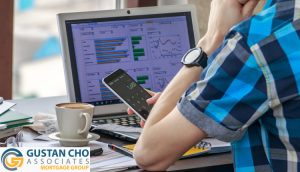 Exemption To The 2-Year Seasoning Rule

Gustan Cho Associates will allow overtime and/or other income to be used as qualified income if the borrower has other income for at least 18 months. This is on a case-by-case scenario basis only for borrowers with strong credit and lower debt to income. This is also based on mortgage underwriter discretion. For example, if a borrower had overtime income of $1,000 per month for at least 18 months, we will allow the following:

This may or may not be used depending on underwriting discretion. If the underwriter believes that the overtime and/or other income is solid, the 2-year exemption on other income can come into play. For more information on this topic, please contact us at Gustan Cho Associates at 262-716-8151 or text us for a faster response. Or email us at gcho@gustancho.com. We are direct lenders with no overlays on government and conventional loans. We are also experts on non-QM, bank statement mortgages, and alternative financing loan programs.

Gustan Cho NMLS 873293 is the National Managing Director of Loan Cabin Inc. dba Gustan Cho Associates NMLS 1657322. Gustan Cho and his team of loan officers are licensed in multiple states. Over 75% of the borrowers of Gustan Cho Associates (GCA Mortgage Group) are folks who could not qualify at other lenders due their lender overlays on government and conventional loans. Many mortgage borrowers and real estate professionals do not realize a mortgage company like GCA Mortgage Group exists. We have a national reputation of being a one-stop mortgage company due to not just being a mortgage company with no lender overlays but also offering dozens of non-QM and alternative financing loan programs. Any non-QM mortgage loan program available in the market will be offered by the team at Gustan Cho Associates. Our team of support and licensed personnel is available 7 days a week, evenings, weekends, and holidays.