This ARTICLE On The Feds Announce Future Rate Cuts And How It Impact Mortgage Rates Was PUBLISHED On August 23rd, 2019

In this article, we will discuss The Feds Announce Future Rate Cuts and the probability that is will come to fruition and how it will impact the mortgage markets.

What Powell Said About The Feds Announce Future Rate Cuts

While monetary policy is a powerful tool that works to support consumer spending, business investment, and public confidence, it cannot provide a settled rule book for international trade. Our challenge now is to do what monetary policy can do to sustain the expansion” to achieve the Fed’s goals of low unemployment and stable inflation. 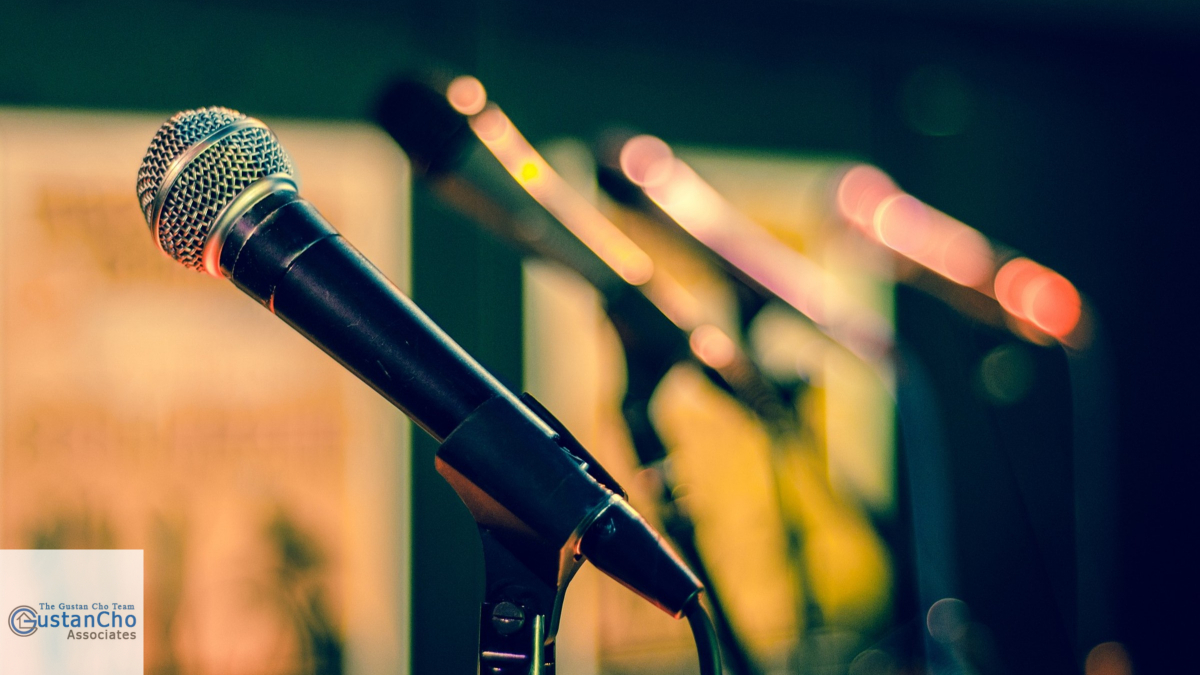 The economy is still strong with low unemployment, no signs of major inflation, consumer spending strong, and high wages. Fears of a Recession is increasing. Wall Street’s worries about President Trump’s trade policies sent the stock market lower with triple-digit losses. The markets have concerns about the manufacturing markets. Chairman Powell added:

Trade policy uncertainty seems to be playing a role in the global slowdown and in weak manufacturing and capital spending in the United States. There are “no recent precedents to guide any policy response to the current situation.

Chairman Jerome Powell’s statement above was made as China announced they will retaliate against the Trump administration tariffs of spiking taxes on $75 billion worth of products.

This can hurt the economies of both countries which can affect the global financial markets. 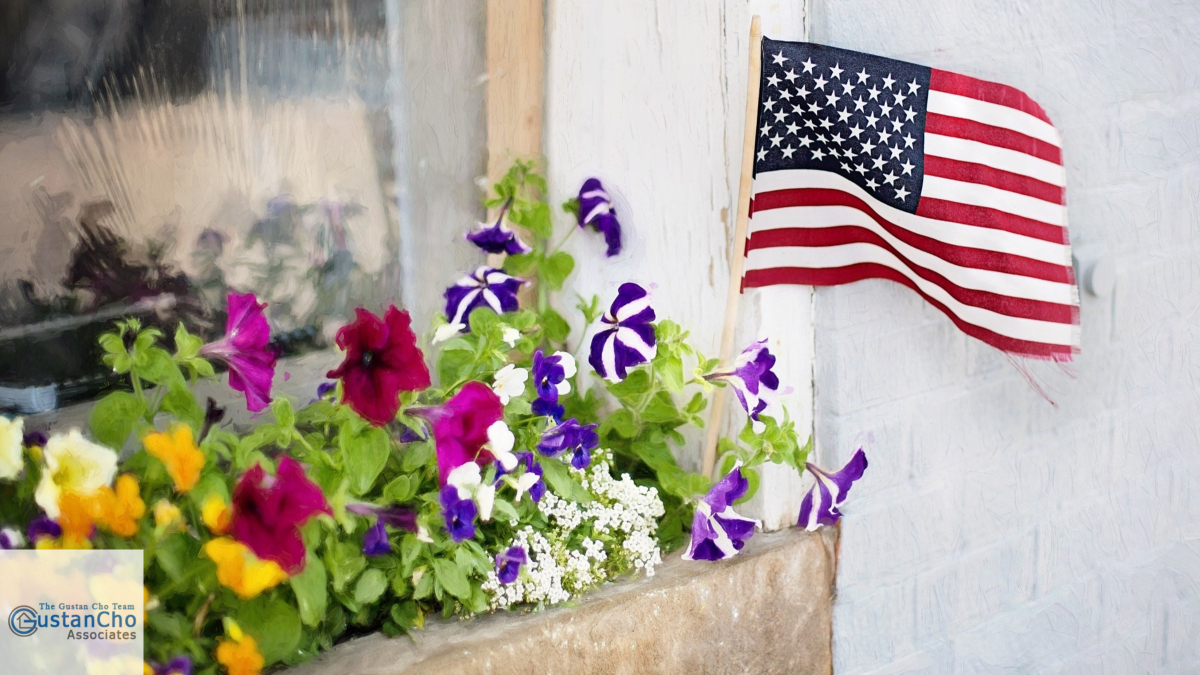 The Feds Announce Future Rate Cuts is not a done deal per Chairman Jerome Powell.

Due to this announcement by Trump, it affected the global financial markets and economy.

Risk management enters our decision making because of both the uncertainty about the effects of recent developments and the uncertainty we face regarding structural aspects of the economy. 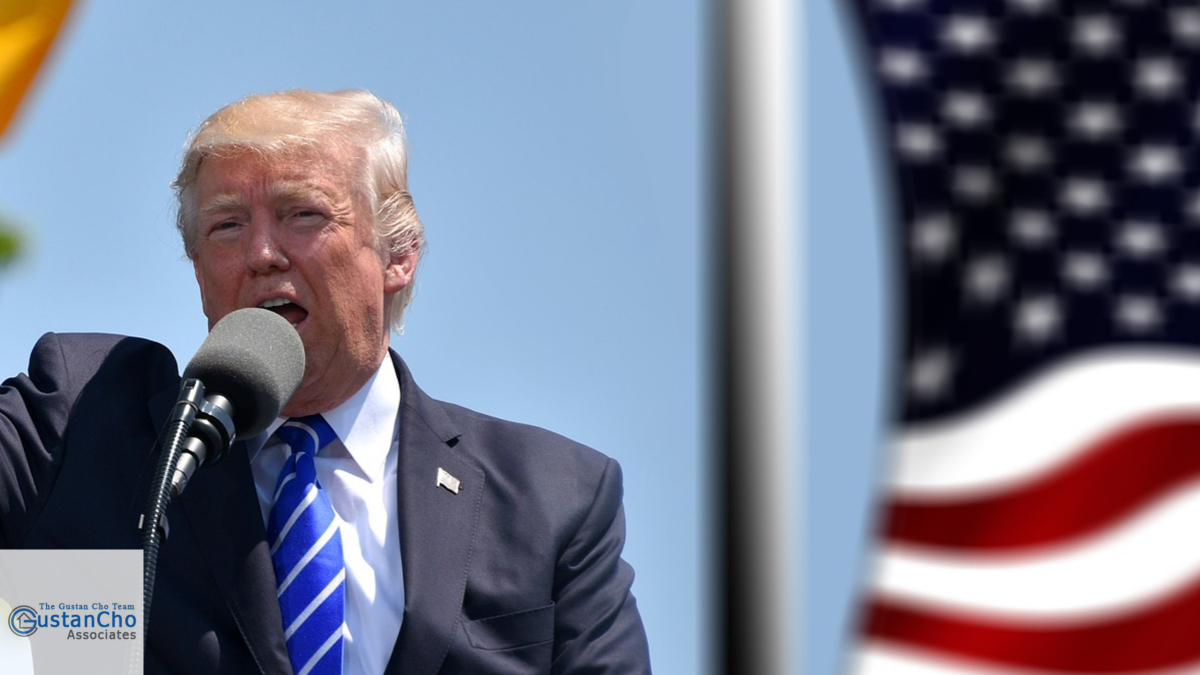 We all know President Trump does not hide anything he needs to say.

President Trump has a history of criticizing not just Fed Chairman Powell but the Federal Reserve Board. Trump often accuses the Federal Reserve Board of slowing the economy. He blamed the economy was hindered in 2018 because the Fed raised interest rates. He has been preaching the Fed to cut interest rates. President Trump criticized Powell after his announcement today and strongly demanded Power should cut rates more aggressively

Here is what President Trump tweeted immediately after Powell’s announcement:

As usual, the Fed did NOTHING! My only question is, who is our bigger enemy, Jay Powel or Chinese President Xi Jinping? Our Federal Reserve does not allow us to do what we must do. The Feds move like quicksand. Fight or go home!

Fed Chairman Jerome Powell was nominated and appointed by President Donald Trump to a four-year term. Trump has publicly criticizes Jay Powell since the Fed has raised interest rates four times in 2018. 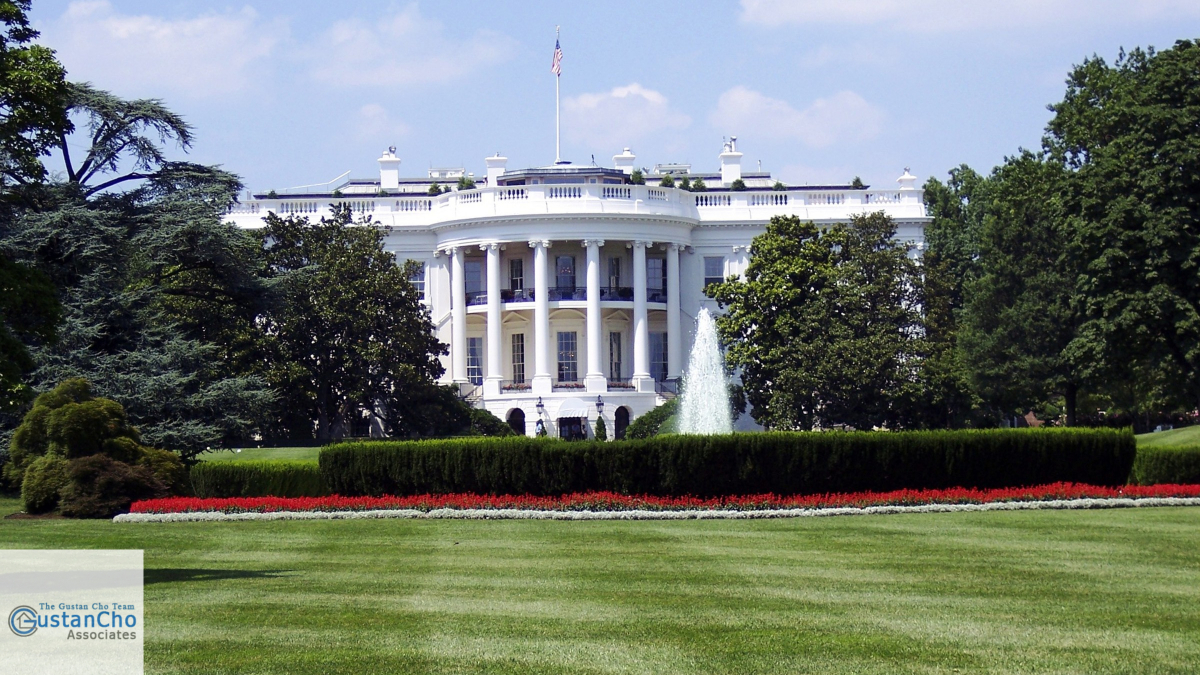