Tax Cut And Jobs Act And How It Affects Mortgage Guidelines

This BLOG On Tax Cut And Jobs Act And How It Affects Mortgage Guidelines Was UPDATED And PUBLISHED On November 18th, 2020

Well, we all survived the first tax season with the new Tax Cut and Jobs Act. There are quite a few changes with the current tax law.

In this blog, we will discuss Tax Cut And Jobs Act And How It Affects Mortgage Guidelines.

What Changed With The Tax Cut and Jobs Act? 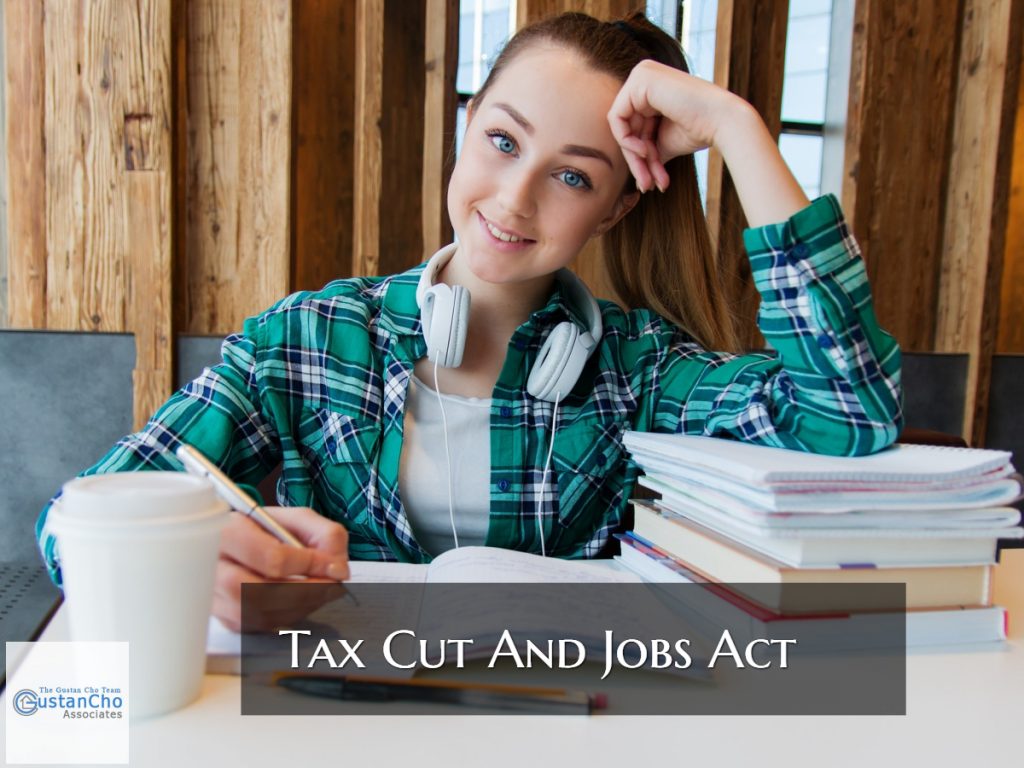 One of the biggest changes with the new tax code is the cap on mortgage interest deductions.

Long story short, if you own a property that is grandfathered into the old tax laws, you may want to stay put.

Other Changes With The Tax Cut And Jobs Act

Here is other changes with the Tax Cut And Job Act:

If you have been planning to move out of your high property tax state, this new tax law could make you move sooner than later. Plenty of states such as Kentucky, Colorado, and Texas are seeing people move in by the thousands.

Benefits Of The Tax Cut And Jobs Act

The two changes above sound like they hurt the American people: 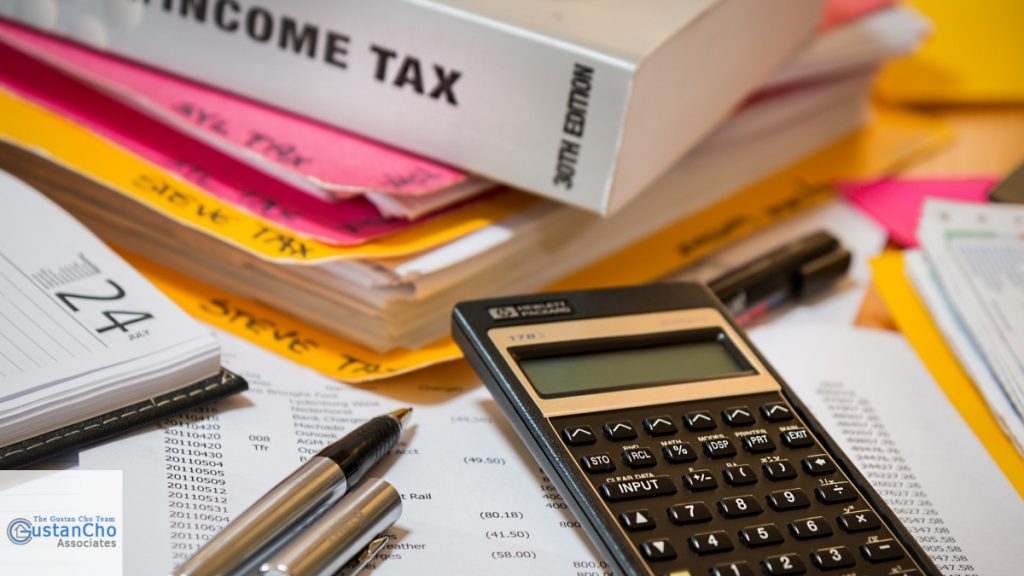 The standard deductions have nearly doubled, see below;

It is estimated that the increase in standard deductions will allow you to save more money on your taxes versus itemizing under the old tax code.

What many Americans do not know is the Tax Cut and Jobs Act is;

Changes To The Tax Code And Effect On Debt-To-Income

The form 2106 on federal tax returns has been REMOVED.

The corporate tax rate was lowered from 35% under the old tax code to 21% under the Tax Cut and Jobs Act, so form 1120 adds more income for corporations.

If you are a W-2 employee and also have a self-employed side business, the self-employed loss may not necessarily be counted against you. 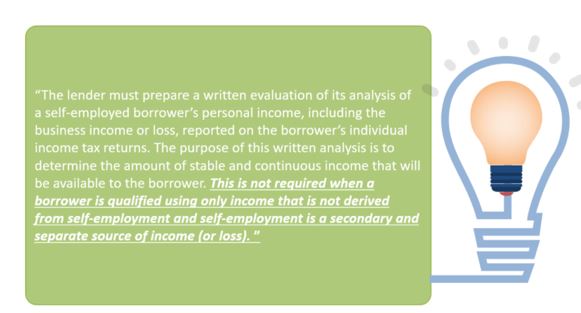 What If You Have Not Filed Your Taxes?

Thousands of Americans have not filed their tax returns for the current tax year.

Please call Mike Gracz at 630-659-7644 for more details on our bank statement mortgages.

Start Your Mortgage Process With A Direct Lender With No Overlays

The majority of Americans do not fully understand tax returns. Even more, Americans have no idea where their tax dollars are going. No matter what your stances on taxes, this information can be quite confusing. We recommend that you reach out to us directly for any mortgage-related questions. Gustan Cho Associates are up-to-date on the new tax guidelines. We are available seven days a week, including holidays. Please reach out directly to Mike Gracz on 630-659-7644 or sent him an email mgracz@gustancho.com.

Michael Gracz NMLS 1160212 is a veteran mortgage loan officer with The Gustan Cho Team at Loan Cabin. Mike can help borrowers with less than perfect credit and higher debt to income ratios. Due to The Gustan Cho Team at Loan Cabin being a no overlay lender on government and FHA Loans, Mike can structure any less than perfect borrowers files and help them qualify for a home loan in a matter of a short time. It is not if you can qualify for a mortgage with Mike but when. Mike Gracz can be reached at 630-659-7644 or email at mgracz@gustancho.com

Gift Funds For Down Payment On House Purchase

Working With A Loan Officer During Mortgage Loan Process