In this article, we will cover and discuss Strong Jobs Numbers and where the economy is headed, especially the housing market. 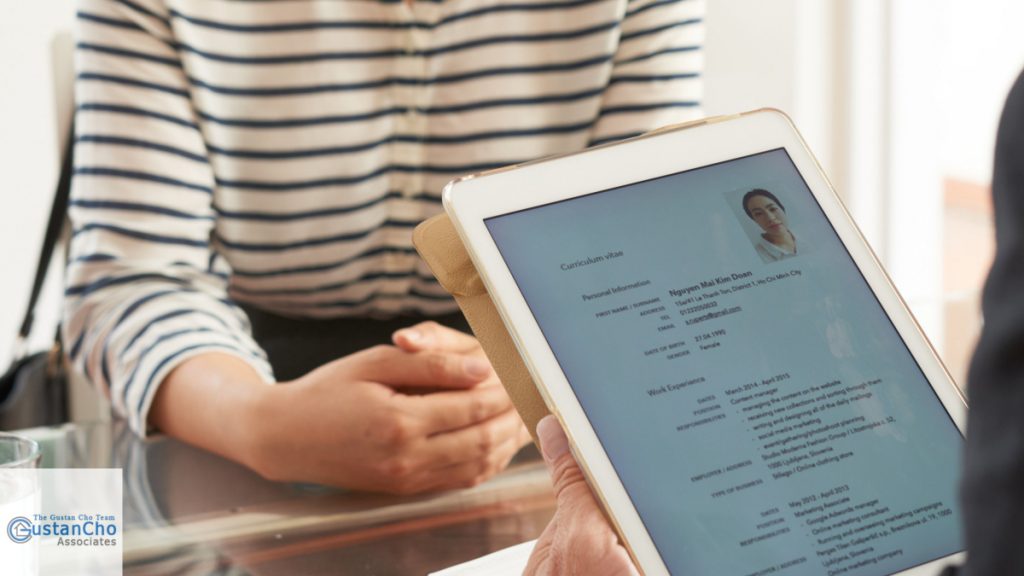 Economists polled by Refinitiv expect the U.S. economy to have added 170,000 jobs in January. The report follows a 35-day U.S. government shutdown. It also marks the 100th straight month of job growth. Investors had been awaiting the report in search of clues about the state of the economy. However, the report also included a sharp downward revision of December’s job gains. January’s wages also grew at a much slower-than-expected pace. There were definitely some gives and takes here with this report. Regardless of your perspective, there was something to find in it. Friday’s moves come after the major indexes posted sharp monthly gains for the month of January. Last month’s gains were the biggest for the Dow and S&P 500 since October 2015. Wall Street also digested key earnings from companies like Amazon, Merck and Exxon Mobil. On Thursday, Amazon reported better-than-expected earnings and revenue for the fourth quarter. However, the company issued weaker-than-expected revenue guidance for the first quarter and warned about increasing investments. These concerns pushed Amazon shares down by 5.38 percent. Merck, meanwhile, posted a better-than-expected profit and revenue, sending its shares up by 2.7 percent. Exxon Mobil shares rose 3.6 percent after the company reported better-than-expected earnings. Chevron also gained 3.2 percent on a stronger-than-forecast profit. The word I’m using to describe this earnings season is reassuring, The reaction to the earnings “is very good because it reflects that investors were more worried than the numbers reflected and companies are being rewarded” for posting better-than-expected results.

Wall Street had major concerns with the China-US Tariff Wars and trade talks earlier this year.

The President plans on meeting Chinese President Xi Jinping to finalize a comprehensive deal in the coming weeks.

What Experts Are Saying 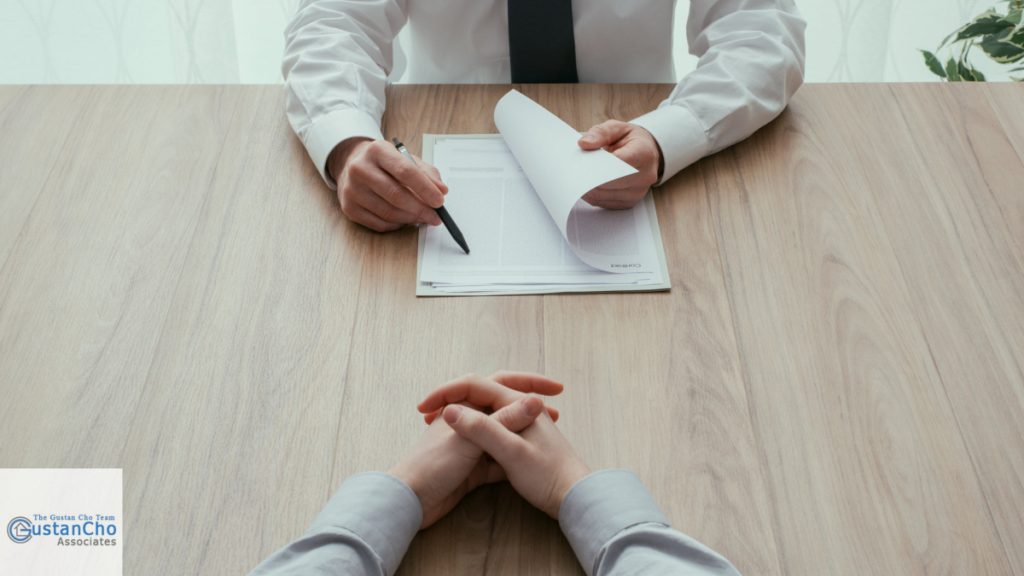 The moves Friday come after Wall Street posted its biggest January gain since 1987 in the previous session. Strong earnings and an indication from the Federal Reserve that it will pause rate hikes boosted investor confidence. The S&P 500 ended January up more than 7 percent. Gains in January usually translate into a positive year for stocks. Since 1950, the S&P 500 has ended a calendar year higher 87% of the time when January ends up being a positive month, according to the Stock Trader’s Almanac.

The housing market remains solid and strong. Mortgage rates are at a three-year low and housing analysts are confident it will drop further. There are more demand for housing than there is inventory. Plus, more and more alternative financing program have hit the market such as Non-QM loans and bank statement loans for self-employed borrowers. 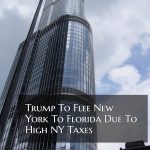