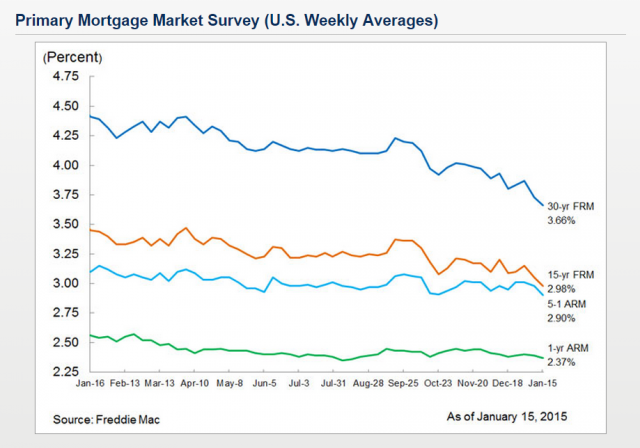 Never in history have real estate values collapsed like it did back in 2008.  The real estate market disaster has not just affected the real estate market but has created the worst economic depression since the Great Depression.  Some analysts believe that the financial collapse of 2008 was worse than the Great Depression.  The real estate disaster has wiped out whole industries and had many other industries, like the mortgage industry, go through a total overhaul of their system and how they do business.  Over half of the mortgage companies have shut their doors overnight.  Sub prime mortgage loans and stated income mortgage loans instantly became dinasours and are no longer in existence.  Value of homes have tanked more than 50% in some areas of the country and unemployment rates have soured to double digits.  Mom and pop shops have closed their doors after decades in the business and you can notice on every neighborhoods that strip malls were vacant.  Bankruptcy rates have sky rocketed and foreclosure rates have hit historical highs.  A large percentage of businesses have closed their doors.  Homeowners who have owned their homes for years and had equity in their home where they were going to rely for their retirements have witnessed their equity evaporate.  Again, tens of millions of hard working Americans have filed bankruptcy, had a foreclosure, had a deed in lieu of foreclosure, or had to do a short sale.

Recovery From The Great Recession Of 2008

Those folks who had a bankruptcy, foreclosure, deed in lieu of foreclosure, or short sale have since recovered and have met the mandatory waiting period to qualify for a mortgage loan.  These folks can now qualify for a residential mortgage loan and make up a large portion of home buyers.  The demand of homes throughout the country has created a demand for homes which in turn have sky rocketed values of homes.  The housing crisis seems like it is now over and has stabilized.  Areas of Florida, California, Illinois have seen double digit returns on home values year after year since 2010.  Even with this type of appreciation, we are far away from the real estate values that was peaked in 2008 and there is room for much more appreciation.  First time home buyers should definitely think about pulling the trigger in buying a home and becoming a homeowner instead of sitting on the sidelines to see a real estate market correction.  With mortgage rates being at a 2 year low and FHA just lowering the annual mortgage insurance premium form 1.35% to 0.85%, right now could not be a better time for home buyers to get qualified to purchase a home.

More great news for home buyers besides mortgage rates being at a two year low.  HUD, the parent of FHA, has announced that they will be lowering the annual FHA mortgage insurance premium from 1.35% to 0.85% effective January 26, 2015.  This is a huge savings for FHA loan borrowers on a 30 year fixed rate FHA mortgage loan.

Homeowners Should Consider Refinancing In 2015