This Article On Mortgage Part Of Bankruptcy Case Scenario On Conventional Loans Was UPDATED And PUBLISHED On November 14th, 2019

This story begins around October of 2009. When our borrower married his wife.

In this article, we will discuss Mortgage Part Of Bankruptcy Case Scenario On Conventional Loans. 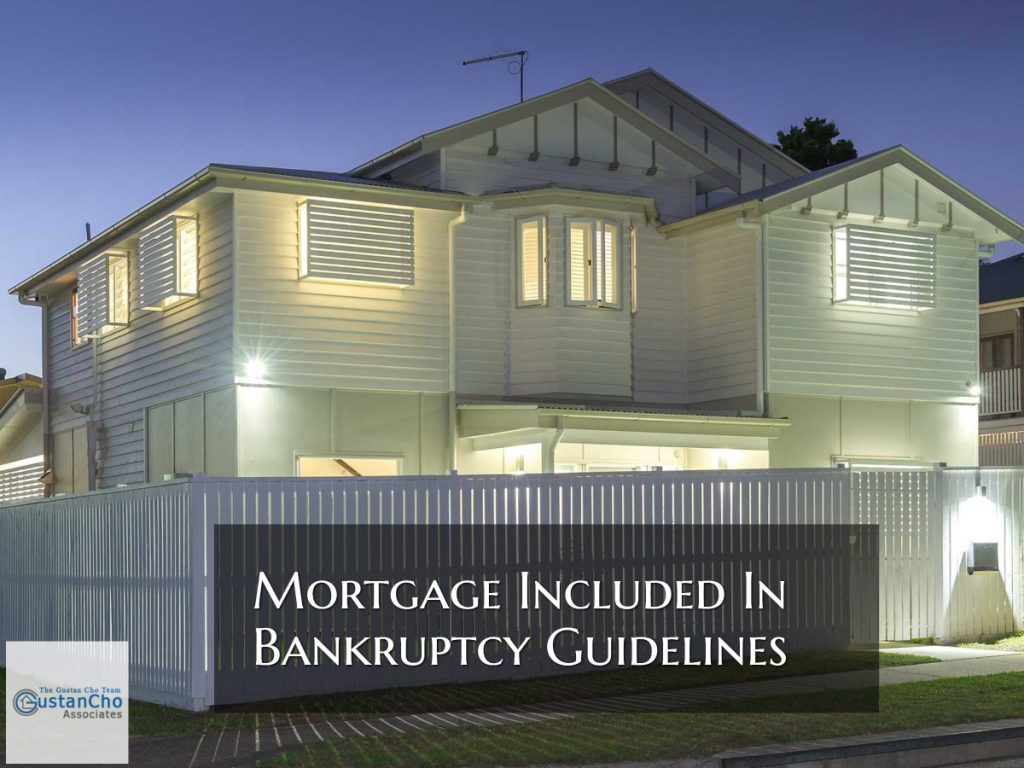 Fast forward to February of 2016 and after several conversations with the borrower, we felt that the borrower could qualify for a Conventional Mortgage utilizing the “Foreclosure and Bankruptcy on the Same Mortgage” guideline offered by Fannie Mae.

The file went through the process without any problems and closed in sixty days. The only reason it did not close in forty-five days or less was that the seller wanted to close at the end of the month, adding three weeks. All in all a success and we have a happy homeowner! 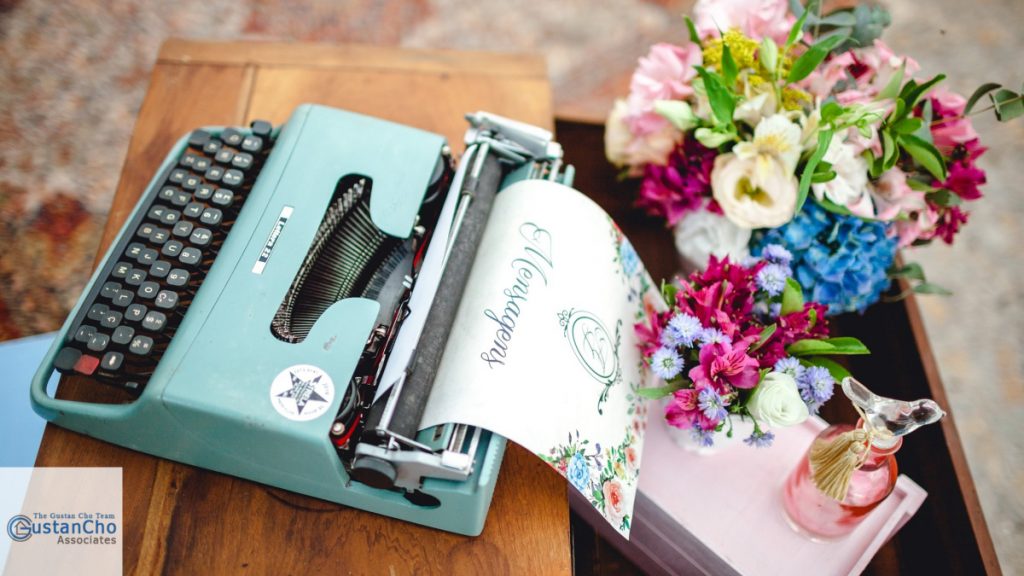 This article on Mortgage Part Of Bankruptcy Case Scenario was written by Dale Elenteny. Dale Elenteny is an associate contributing editor for Gustan Cho Associates:

If you had a mortgage or mortgages as part of your Chapter 7 Bankruptcy and have passed the 4 year waiting period and need a direct lender with no overlays, please contact us at Gustan Cho Associates at 262-716-8151 or text us for faster response. Or email us at [email protected] The Team at Gustan Cho Associates are available 7 days a week, evenings, weekends, and holidays to take your phone calls and answer any questions you may have.

Looking to purchase a home. In Chapter 13 with some late pays haven’t had any in almost a year. Already have approval from the courts.

Most mortgage lenders do not want any late payments however if you have a few late payments, it is not a deal killer. Please give me a call at 262-716-8151 so we can discuss.

Previous Post Looking To Break Into The Mortgage Industry? Take This Assessment 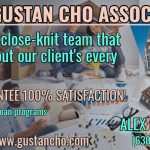