This BLOG On Home Prices Are Increasing Despite Higher Mortgage Rates Was UPDATED And PUBLISHED On October 17th, 2020 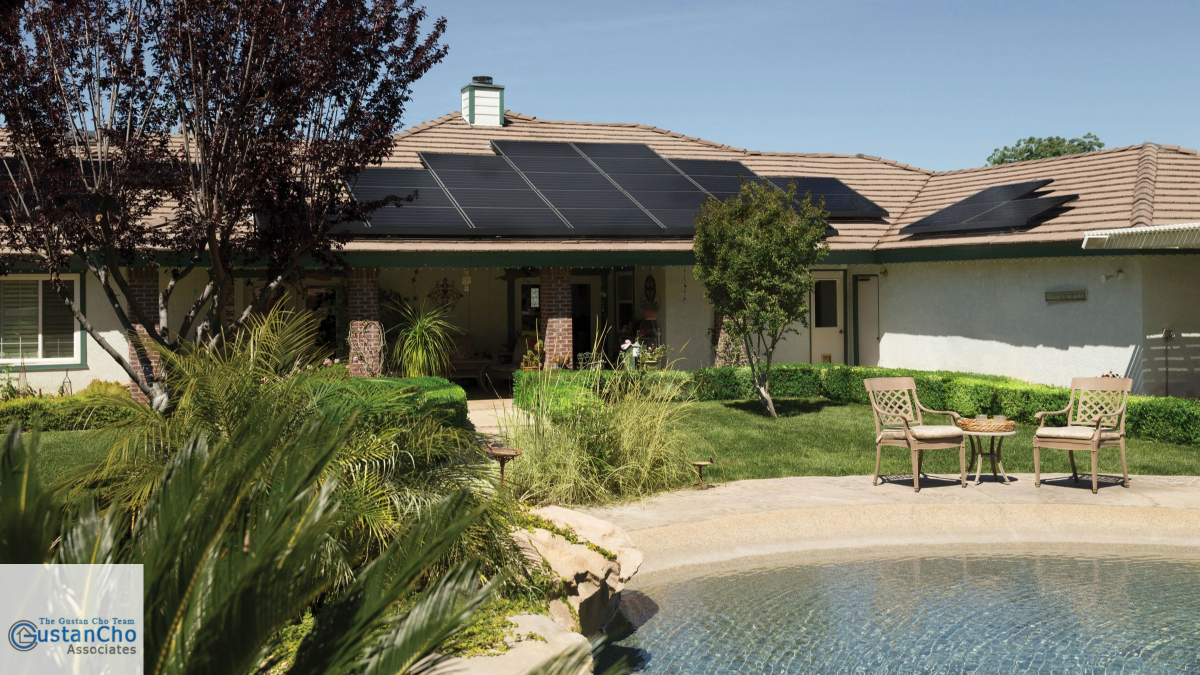 All indicators point to a Real Estate boom the likes we have not seen since the Housing Market peaked in 2005-06. HUD and the FHFA have increased loan limits for two years in a row due to rising home prices.

In this article, we will discuss and cover Home Prices Are Increasing Despite Higher Mortgage Rates.

The first difference between now and before the crash is a smaller inventory has risen values, and not the products and uncontrolled speculation that followed like before:

Lenders can no longer speak with the appraiser, and he/she is left alone to determine an unbiased value based on objective data. 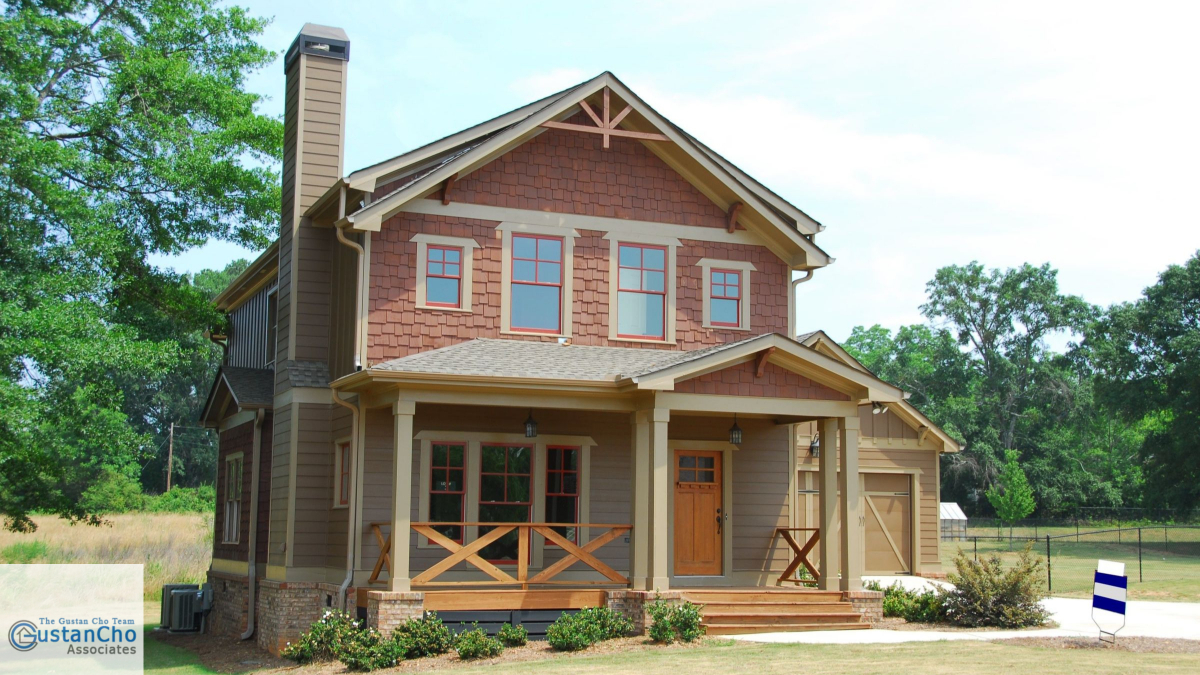 The second difference is down payment and income verification.

Types Of Home Buyers And Home Prices Are Increasing

The third difference, which is from my own observation, people are a little more frugal Millennials, who make up the largest percentage of the population and new home buyers, saw what their parents went through ten years ago.

The bottom line is the market is high, and affordability is being outpaced by the prices of homes, and the costs associated with the home like Real Estate taxes.

This BLOG On Home Prices Are Increasing Was UPDATED On October 17th, 2018 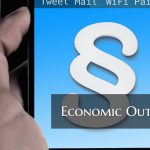 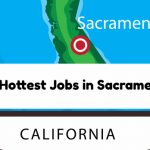