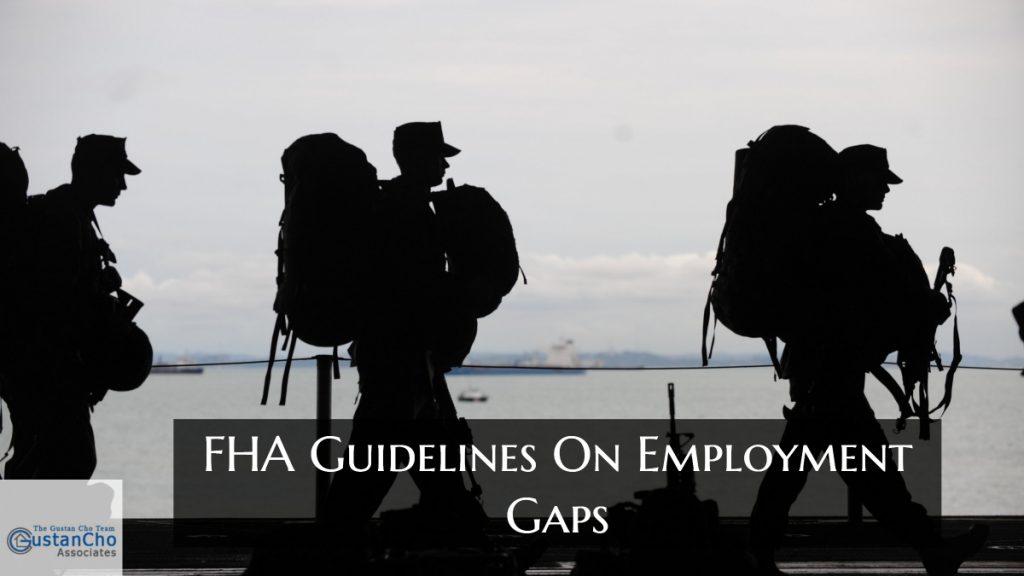 One of the requirements to qualify for a mortgage loan is to show proof of two years of tax returns and two years W2s.

The fact that he is making the same amount of money as he did previously as an electrical engineer would be even a greater benefit. 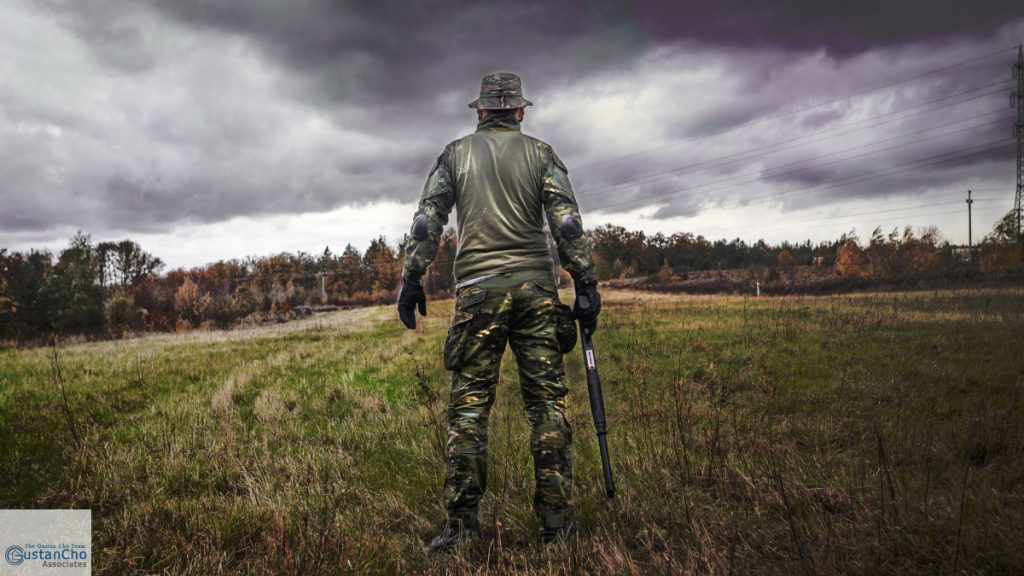 If John Smith had been laid off for more than six months and started his new job as an insurance agent, there is a six-month job longevity requirement before he can apply for a mortgage loan.

Lender overlays are additional guidelines imposed by lenders in addition to the minimum HUD Guidelines. Gustan Cho Associates Mortgage Group specializes in government and conventional loans with no lender overlays.

Home buyers and homeowners who have any questions on job longevity and mortgage qualification, please contact us at 1-262-716-8151 or text us for faster response. Or email us at [email protected] 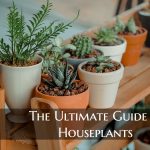 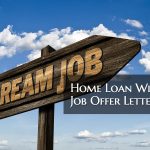