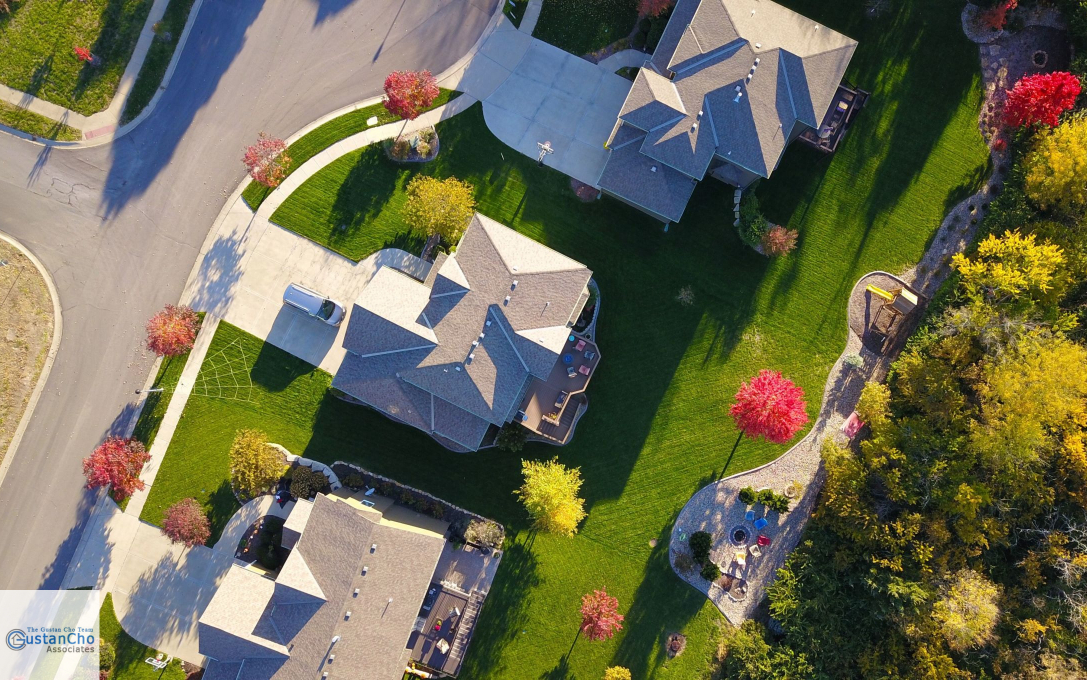 California’s home values have always been double the value of the nation’s median home prices for decades.

Illinois, under the leadership of 5’5″ 500 pound obese JB Pritzker is ranked second as the state with the most small businesses closing due to incompetent leadership.

What California Experts Feel About The Booming Housing Market

Home-buyers across California’s biggest cities such as Los Angeles, San Jose, San Diego, Sacramento, and San Francisco are among the most active in purchasing real estate. These markets saw the biggest jump in new mortgages during the third quarter of 2020.  The tight supply is reflected in many California markets. Listings in Los Angeles were down 17.5% as compared to last for the week ending November 14. In San Diego, they’re 33% lower while in Sacramento the listings dropped 37.2%. This points to the fact that that the California housing market will continue its recovery from the economic shock led by the coronavirus pandemic. Home sales rose in all regions, with the Central Coast seeing the highest rises (28%). The Far North region sales jumped 19.4% compared to last year and even the San Francisco Bay Area saw sales rise almost 19% YoY. Southern California sales jumped 17.5% YTY, the most for any month since June 2017 and the most for an October in 15 years. Double-digit sales gains were reported across the region, ranging from 13.1% in L.A. County to 29.3% in Orange Count to 21.2% in San Diego. Almost all regions set new record prices for the month of October. The San Francisco Bay Area had the second-largest price increase of 17%, followed by Southern California (15.4%), the Central Valley (14.7 %), and the Far North (12.8%). Santa Barbara saw the highest price growth (64% YoY). High end priced homes surged in sales. Sales are expected to continue to improve for the remainder of 2020 and increase modestly again in 2021. Interest rates will remain low, giving buyers the purchasing power and home prices a boost. Buyer demand remains robust and that has already pushed California’s median price above $700,000. However, inventory is expected to remain a challenge that will keep sales growth in the single digits next year. The latest weekly California housing data (October 8- 16) shows that after remaining unseasonably strong through September, closed transactions continue to drop. An average of 770 daily closed transactions was reported in the past week. That is down 10.9% from the previous week and was led by double-digit declines in almost every part of the state. Earlier in September 2020, the California housing market outperformed expectations, breaking record high median price for the fourth straight month, as reported by C.A.R. The lowest interest rates ever are bringing many motivated buyers into the market, which has led to the fastest sales growth in the California real estate market in a decade. October’s monthly housing report released by CAR showed that sales of existing, single-family home sales totaled 484,510 on a seasonally adjusted annualized rate, down 1.0 percent from September and up 19.9 percent from October 2019. Total sales climbed above the 400,000 level for the fourth straight month since the pandemic depressed the housing market in March. Year-to-date statewide home sales were down 1.3 percent in October. This is an indication that buyers and sellers are beginning to realize that real estate deals can still be conducted despite the coronavirus pandemic. Sales of higher-priced properties are recovering faster than the rest of the market. Housing affordability is improving in California due to lower mortgage rates combined with fewer new homes being constructed as the construction supply chain is impaired. This could lead to a more upward pull on California home prices. Unsold inventory has already reached the lowest level in nearly 16 years (2.0 months), and reduced construction activity means that is likely to continue—especially if buyers respond to lower rates. 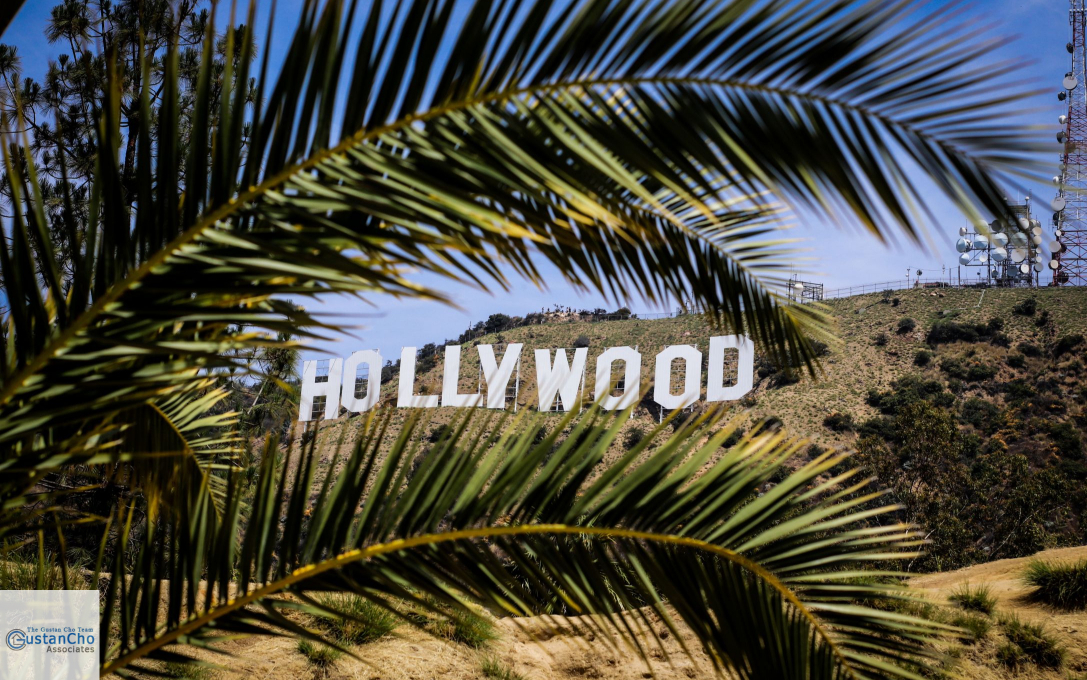 California has many moving parts going on at the same time. Many of us heard about the mass California exodus due to incompetent leadership by the state’s Democrats. California has one of the highest tax rates out of any state in the nation. California also leads as having the highest home prices in the U.S. Average homes in the state is double the national median. The state’s high home prices is mainly due to the environmental red tape it takes to build homes in California. It takes three times longer to get permits to build homes in California versus other states. This slows down home builders and costs more money per square foot to build a home than other states. At the end of the day, the consumer pays more money. Most builders do not make more profit building homes in California. Despite tens of thousands of families and businesses fleeing the state, there are more homebuyers than inventory of homes throughout the state of California. The 2021 housing market forecast in California is expected to be the strongest ever and many analysts and economists predict California will have one of the hottest housing markets in the nation. From the beginning of the year 2012 to the end of 2019, the median home price in California appreciated by a massive 85.5%, from $305,000 to $566,000. Real estate market experts are forecasting home prices will increase by more than 9.5% in 2021. There is no housing market correction in sight.