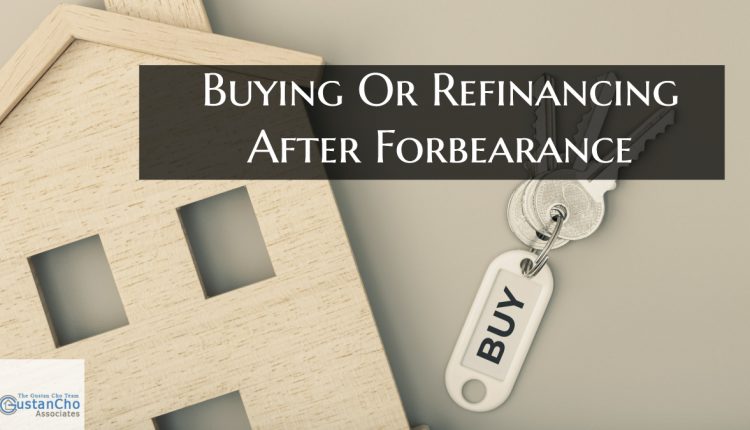 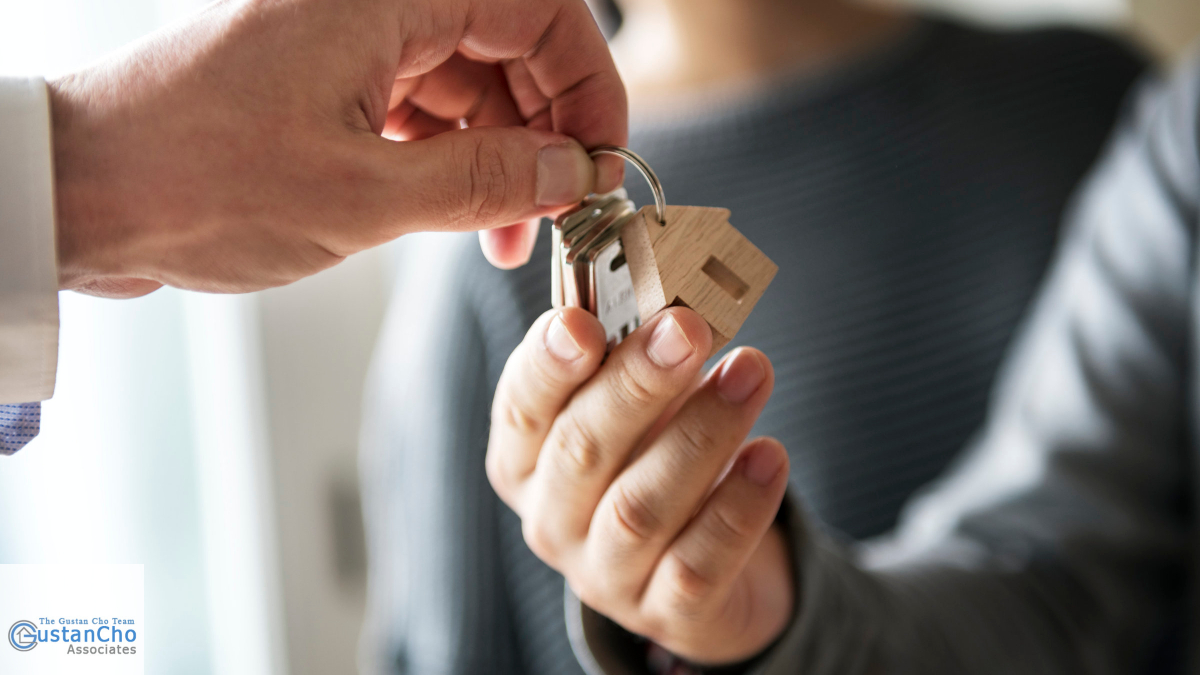 Buying Or Refinancing After Forbearance is a major concern for homebuyers and homeowners.

In this breaking news article, we will discuss and cover Buying Or Refinancing After Forbearance Mortgage Guidelines.

The Federal Housing Finance Agency (FHFA) has announced Fannie Mae and Freddie Mac will have two new mortgage policy changes to help homeowners who have been impacted by the coronavirus pandemic.

The borrower needs to have made three timely payments to the mortgage servicer after the end of the term of their mortgage forbearance.

Waiting Period Requirements To Qualify For A Mortgage After Forbearance

Prior to this article, the waiting period requirements to qualify for a mortgage after forbearance was 12 months.

Over 4.7 million homeowners have their mortgages in forbearance due to the financial impact of the coronavirus pandemic.

More Homeowners Are Expected To Take Advantage Of Forbearance 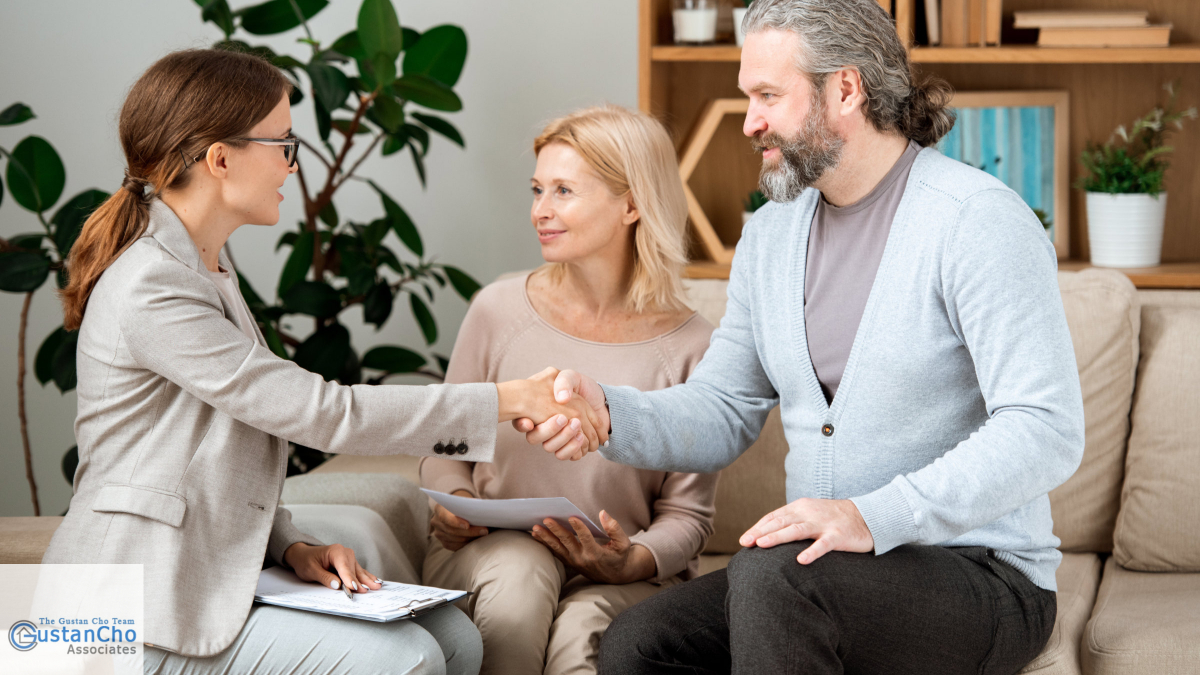 A month before this announcement, FHFA also announced that they would purchase certain single-family mortgages if they went into forbearance within one month of closing. This policy will extend through August 31st.

Mark Calabria, the director of the Federal Finance Housing Agency, said the following:

We are focused on keeping the mortgage market working for current and future homeowners during these challenging times. Purchases of these previously ineligible loans will help provide liquidity to mortgage markets and allow originators to keep lending.

The housing and mortgage markets will not be crashing due to the government’s swift actions with its coronavirus stimulus economic programs. The housing market still remains strong. The chaotic mortgage markets are expected to stabilize in the coming weeks. Mortgage rates for lower credit borrowers are expected to stabilize and return to normalcy. This is a developing story. We will be updating on any developments in the coming days and weeks. STAY TUNED!!!