Pritzker Incompetence Ruining Illinois: Anyone with half a business brain knows that you cannot spend more than you take in.

Pritzker turned to be a major disappointment for Illinoisans. Not only are individual taxpayers not happy but business owners are leaving the state in record numbers. 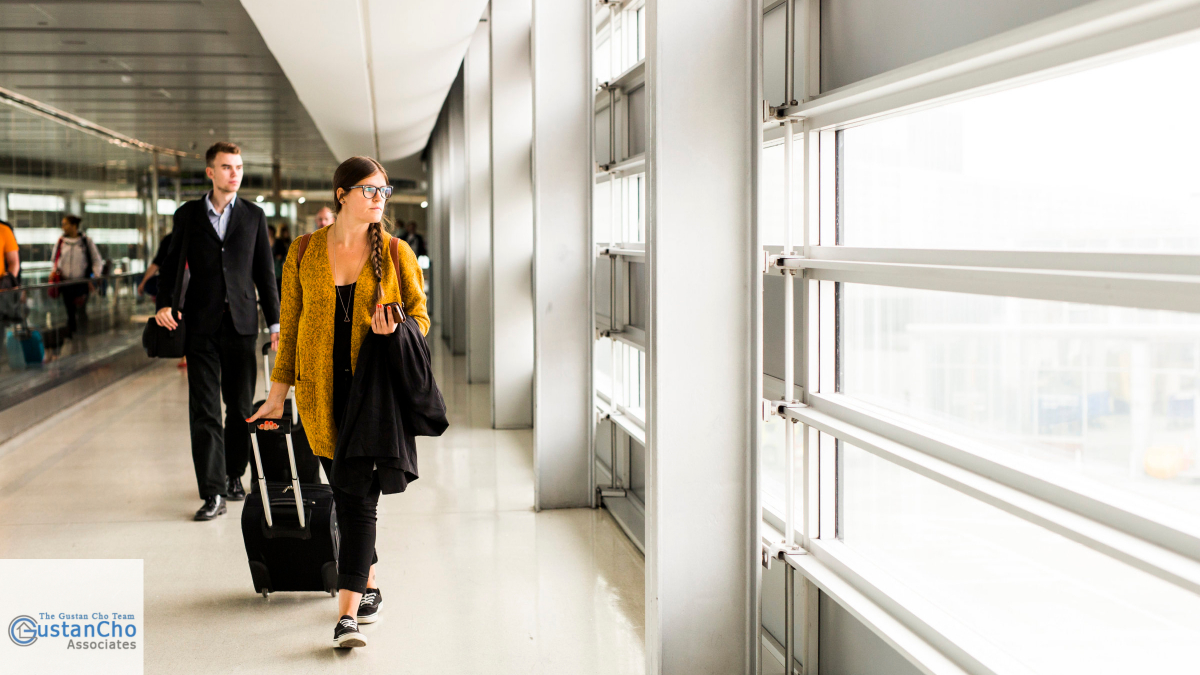 The election of JB Pritzker turned out to be a nightmare for both business owners as well as individual taxpayers.

In this breaking news article, we will discuss and cover Pritzker Incompetence Ruining Illinois Economy And Housing.

Pritzker’s Power Hunger Is Getting Out Of Control

It is no secret JB Pritzker has power control issues.

JB Pritzker said he is trying to save lives and will show no mercy to business owners and staff who fail to wear face masks.

JB Pritzker announced he will fully enforce in criminalizing businesses that do not comply with his extended executive stay at home order.

State lawmakers on the Joint Committee on Administrative Rules voted Aug. 11 along party lines to uphold the rules, with six Republicans voting against it and the five Democrats who were present voting in favor of Pritzker. Eight votes in opposition were required to halt Pritzker’s rule. Under Pritzker’s new rules, mask enforcement would be directed at businesses – not individuals. The business owners would be punished if their customers or staff were not wearing a mask after repeated warnings. They need to be reminded and reminded and then fined if they are not following this rule for the state of Illinois. Pritzker is vilifying the very businesspeople who helped the state develop mask guidelines. Instead of cooperation and collaboration, the Administration chose politics and confrontation in developing this rule, abandoning the partnership with retailers that have helped guide our state through this pandemic. While the Administration preaches the importance of individuals wearing face coverings, they are clearly not interested in taking responsibility for their own orders. Instead, they are exporting their enforcement responsibilities to others and playing politics with the pandemic. Make no mistake: their actions have once again put retailers and their employees in harm’s way. Pritzker’s emergency order takes a three-step approach to gain compliance with the mandate he issued May 1 requiring masks to be worn inside all public places. First, businesses will receive a written warning for failing to comply with the order. If they don’t comply, customers would be asked to leave the business for public health reasons. If that still does not work, businesses can be charged with a Class A misdemeanor and receive a fine up to $2,500. The governor said he did not want to punish regular people for not wearing masks, which is why he applied his rule to business owners and not individuals.

Most Illinois business owners do not like the fact JB Pritzker is treating them like criminals for the actions of individuals.

Pritzker also won a small victory for his emergency powers Aug. 10 in the Illinois Supreme Court. The high court granted a stay in a case from Clay County filed by state Rep. Darren Bailey, R-Xenia, challenging Pritzker’s authority to continue filing emergency executive orders in response to COVID-19. Pritzker was to appear in Clay County circuit court on Aug. 14 for civil contempt of court hearing after he continued issuing emergency orders after county Judge Michael McHaney ruled Pritzker’s emergency powers expired in April. Bailey wanted Pritzker held in jail for contempt until he rescinded his orders. The Supreme Court is requiring McHaney to rule on one more count in Bailey’s case before a contempt hearing can take place. The order seeking mask fines was not Pritzker’s first attempt at imposing criminal penalties to get people to follow his orders. Pritzker on his own in May amended Illinois Department of Public Health rules so business owners could be charged with a Class A misdemeanor, including up to a year in jail, for violating his closure orders. He made the change without consulting the Illinois General Assembly. The rule never took effect, however. Pritzker withdrew it hours before a vote May 20 when it was clear he didn’t have the support of the state lawmakers on the JCAR, which has oversight of such rules. Significant public backlash caused many lawmakers to quietly abandon support for Pritzker’s moves, and the legislative session ended without him being able to get lawmakers’ backing for any criminal penalties to add teeth to his executive orders.

Illinois Business Owners Hurt The Worst Than Any Other States

Businesses in Illinois got hard the worst out of any other states.

However, this is beginning to backfire on the oversized heavyset obese rookie governor.

Damage Done To Illinois Due To Incompetent Governor And Politicians 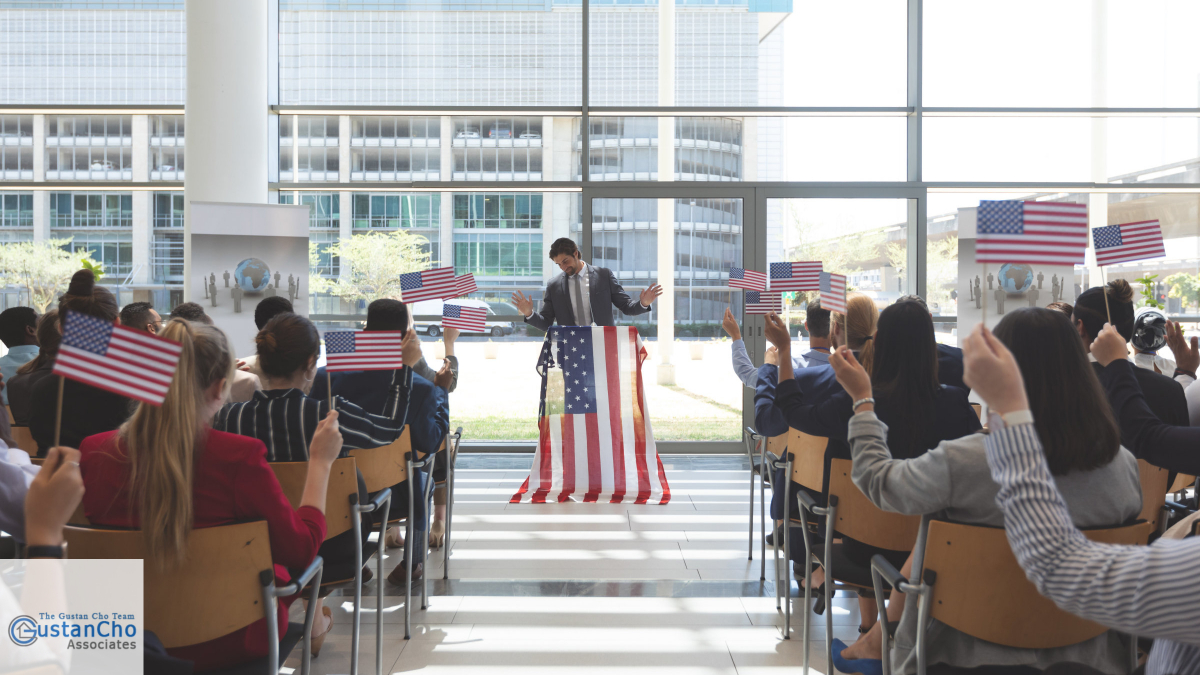 There is no reason why Illinois needs to be in such a major financial crisis. Why is neighboring Indiana, Tennessee, Kentucky, Ohio, Michigan, Wisconsin thriving and raking in billions in revenues and Illinois is on the brink of bankruptcy? Poor leadership. Many are saying Pritzker’s incompetence is ruining businesses and families and he needs to get impeached. The state of the economy has deteriorated rapidly under Pritzker’s leadership.

Regardless of whether criminal fines are assessed, Pritzker’s COVID-19 mandates and the economic downturn have already left workers and businesses damaged. More than 1.5 million have been unemployed and $86 billion was lost from the Illinois economy. Pritzker is looking to add more economic pain Nov. 3 by pushing his “fair tax,” which would impose tax rates up to 47% higher on more than 100,000 small businesses in Illinois that create the bulk of the state’s jobs and are struggling to remain afloat.

Pritzker is becoming increasingly unpopular with his leadership. He seems clueless, lost, and baffled on how to run state government.  Many are calling him the worst governor in Illinois history. Others rank him as the worst governor in the nation. The rate Pritzker is leading, he will most likely become a one-term governor. He can kiss his dream of becoming president goodbye. 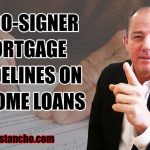