Family Of Veteran Killed in Afghanistan Gets Mortgage Paid Off

This ARTICLE On Mortgage Balance Of Utah Mayor Family Paid Off In Full By Charity Was PUBLISHED On January 22nd, 2019 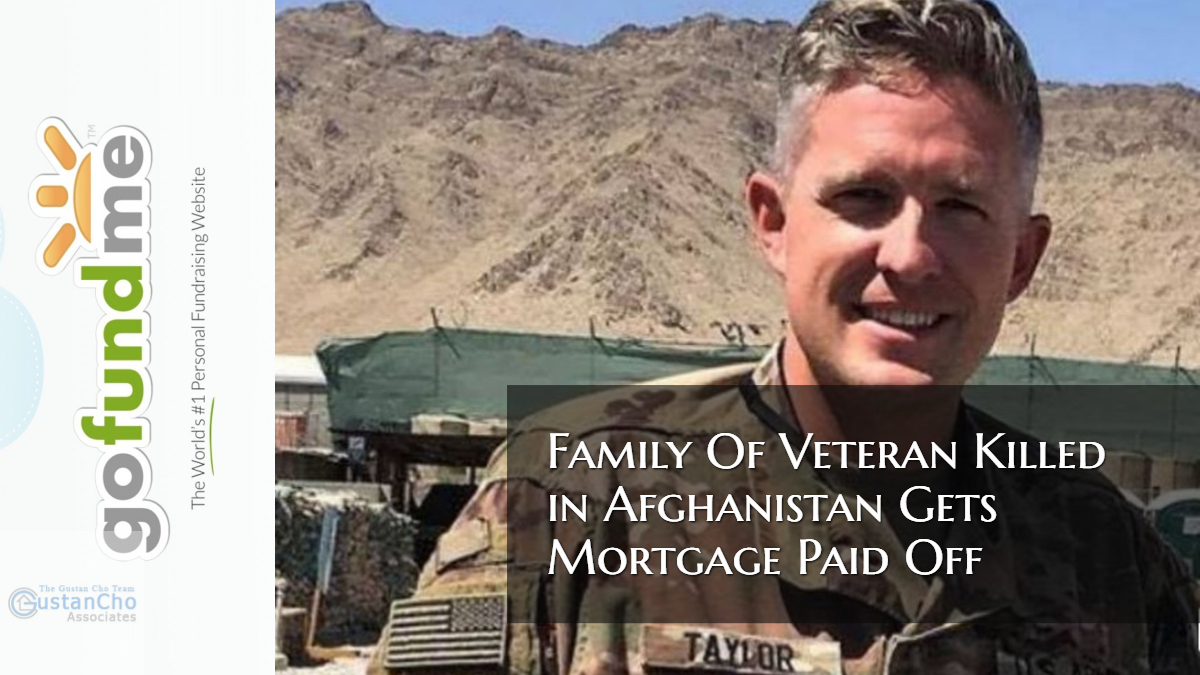 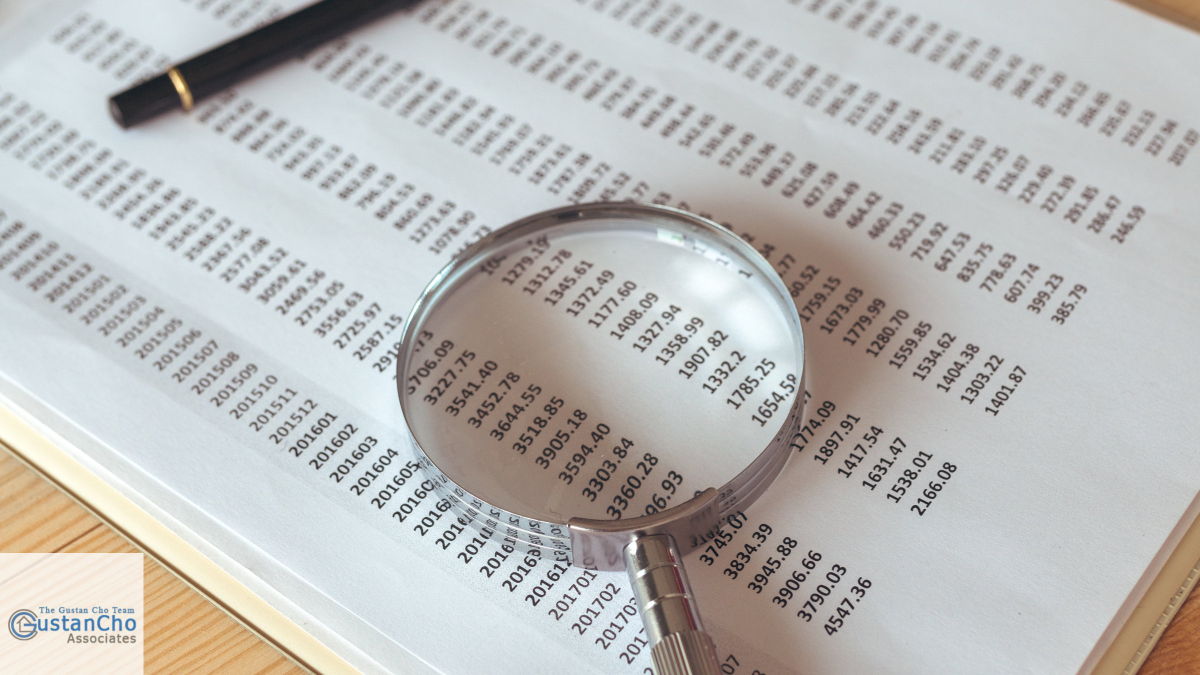 There are no words to express the work of Frank Siller of the Tunnel to Towers Foundation. CEO Frank Siller presented the news and proof of mortgage payoff to widow Jennie Taylor live on “Fox & Friends”.

It was an early Christmas Present presented to the widow of our American Hero. Brent Taylor. Frank Siller stated, “It’s the least we could do [for you] as a country and from the Tunnel to Towers Foundation. Merry Christmas.” Siller continue by saying “This is paid off in full, It’s done, it’s finished, you never have to worry about it again.”

The Death Of Our Hero Major Brent Taylor

U.S. Army Major Brent Taylor was killed in the line of duty on November 3rd, 2018. Besides being with the Utah Army National Guard who was called to active duty, Major Brent Taylor was the North Ogden, Utah City Mayor. Taylor was killed during an insider attack in Kabul. Kabul is the capital of Afghanistan. This was the fourth tour of duty for this hero. He was only 39 years old. Brent and Jennie Taylor has seven children.

Our Heroes Of Our U.S. Military And How Much We Appreciate Them 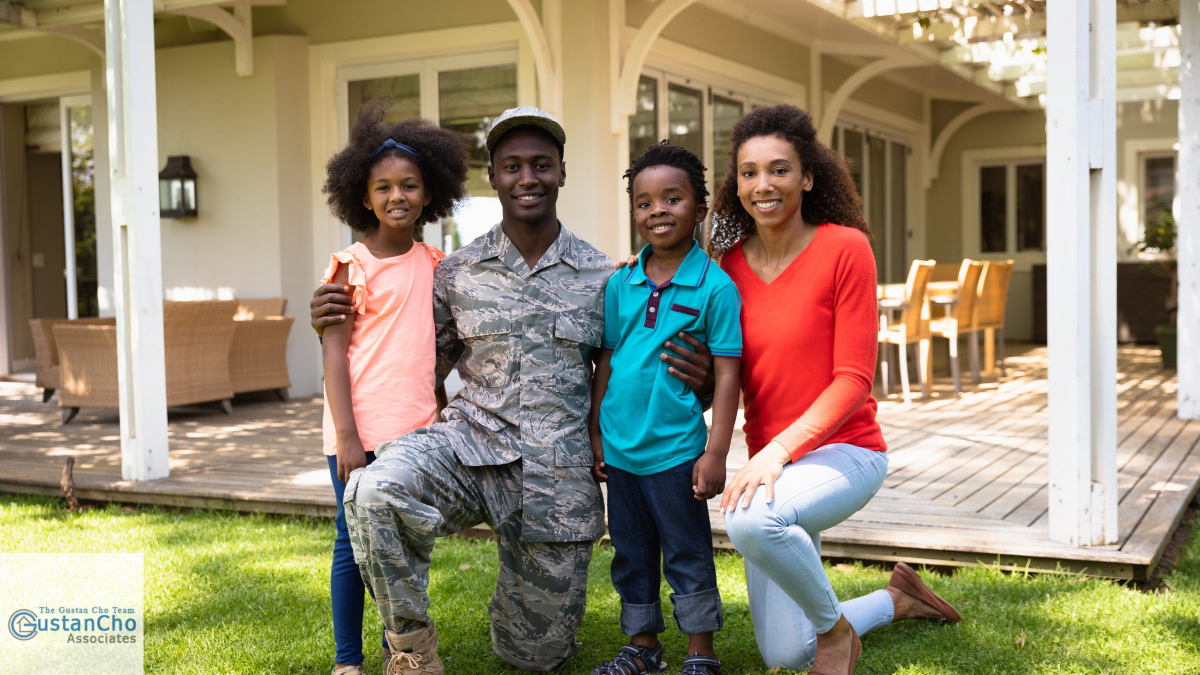 Our country has a volunteer military system. There are no drafts. It is a voluntary system where young men and women who want to serve our country join one of our branches of military service. When our soldiers sign up for our military, they realize that they can get called for a tour of duty in dangerous places. All Americans respect members of our military. The Department of Veterans Affairs offers VA Loans to the members of our military as a thank you for their services. VA Loans is hands down the best loan program. 100% financing with no down payment required. No closing costs. Closing costs can be covered by sellers concessions and/or lender credit. No minimum credit scores required. No maximum debt to income ratios. The reason we have no overlays on VA Loans is due to the respect Gustan Cho Associates has towards our men and women in uniform. Gustan Cho Associates are one of the few national lenders with no overlays on VA Loans. A large percentage of our borrowers at Gustan Cho Associates are veterans of our military.  Every single borrowers are VIP’s. We offer special treatment to all of our veterans. We appreciate our veterans of our fine military branches on the sacrifices they make to keep us Americans Safe.

About Our Hero U.S. Army Major Brent Taylor And How The Mortgage Balance Of Utah Mayor Family Paid Off

“Brent is a man that’s larger than life, especially now that we’ve lost him,” Jennie Taylor said. “A man who loves his country, loves his family and above all, loves his God. I’m a Gold Star wife, which I never expected to be, but I’m a very proud Army wife. I really am.” Jennie Taylor knows that Brent Taylor has sent Frank Siller of The Tunnel To Towers Foundation as their Angel to having their mortgage paid off in full from Heaven. The grieving family has one huge burden off by not eliminating their single highest monthly expense. Jennie Taylor was a stay at home parent staying at home raising their 7 precious young children while Brent was out working to support their large family. Now, the single parent needs to work couple of jobs to make ends meet.  With eliminating the biggest monthly expense, it will make things easier but nothing can replace Brent Taylor missing. He is loved, missed, and appreciated by the Taylor Family and all Americans.