JB Pritzker Plan On Federal Bailout Backfires On Illinoisans and now the state is in the worst financial crisis in history. 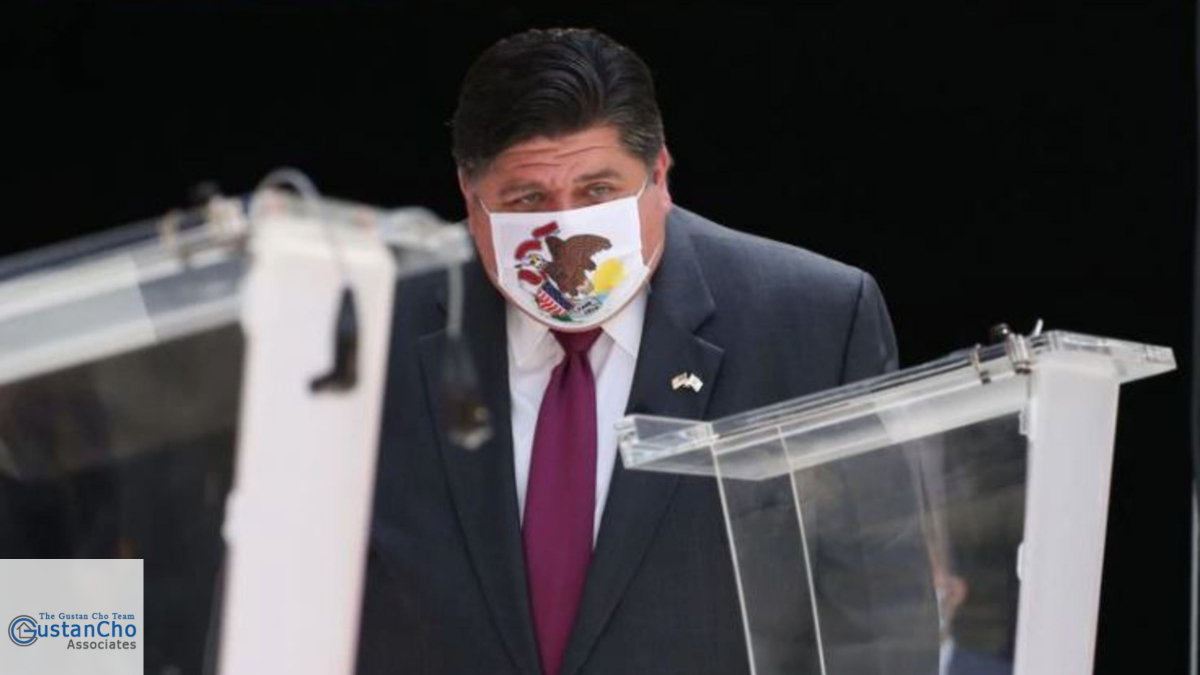 J.B. Pritzker and Illinois Democrats were so sure they will be getting billions of dollars in federal bailout due to the coronavirus pandemic.

Illinois is ranked as the highest taxed state. Illinois has the nation’s second-highest property tax rate. As of June 2020, the state ranks as the highest out-migration state in the nation. Both businesses and individual taxpayers are fleeing Illinois to other low taxed states.

Michelle McCue of Gustan Cho Associates has been following the economic and financial situation of Illinois for the past several years and especially since JB Pritzker got elected. Michelle said the following:

The $43 billion spending plan Pritzker signed for the budget year that began July 1 relied heavily on federal aid and borrowing to plug a massive hole caused by revenue lost to the COVID-19-induced economic slowdown. Republicans, who largely opposed the budget, were critical of its reliance on uncertain assistance from Washington and a provision giving Pritzker additional leeway to shift money between different budget lines. The partisan lines continued to be drawn on Tuesday as the first-term Democratic governor blamed the threat of budget cuts on the GOP.

Illinois is in deep financial trouble. Financial trouble will lead to other potential disasters like a lack of services. J.B. Pritzker is not taking the blame for his financial irresponsibility and said the following:

Every state in the nation has suffered, every municipality in the nation has suffered from the fiscal effects of COVID-19. However, until Republicans in Washington decide otherwise, middle-class, working-class, and poor families across our state and across the nation will likely suffer from cuts to public safety, education, human services, and environmental safety. And the potential layoffs will make the economic recession worse. We are reviewing the budgets of agencies under their control to identify potential cuts and will need to implement those if there is no action taken by Congress.  I can’t tell you exactly when each cut will take place. This year’s budget is only affordable in its current form with federal support to bridge the pandemic-related shortfalls and that now appears not to be forthcoming.

An estimated $6.5 billion in revenue will be lost this year in Illinois according to data and numbers by the governor’s budget office.

The heads of state agencies have a deadline of October 2nd, 2020 to complete a list on how they are going to reduce 5% from their budgets this year and a 10% budget cut for next year.

This is why Illinois needs pension reform. It is a broken pension system and is being run like a Ponzi Scheme. 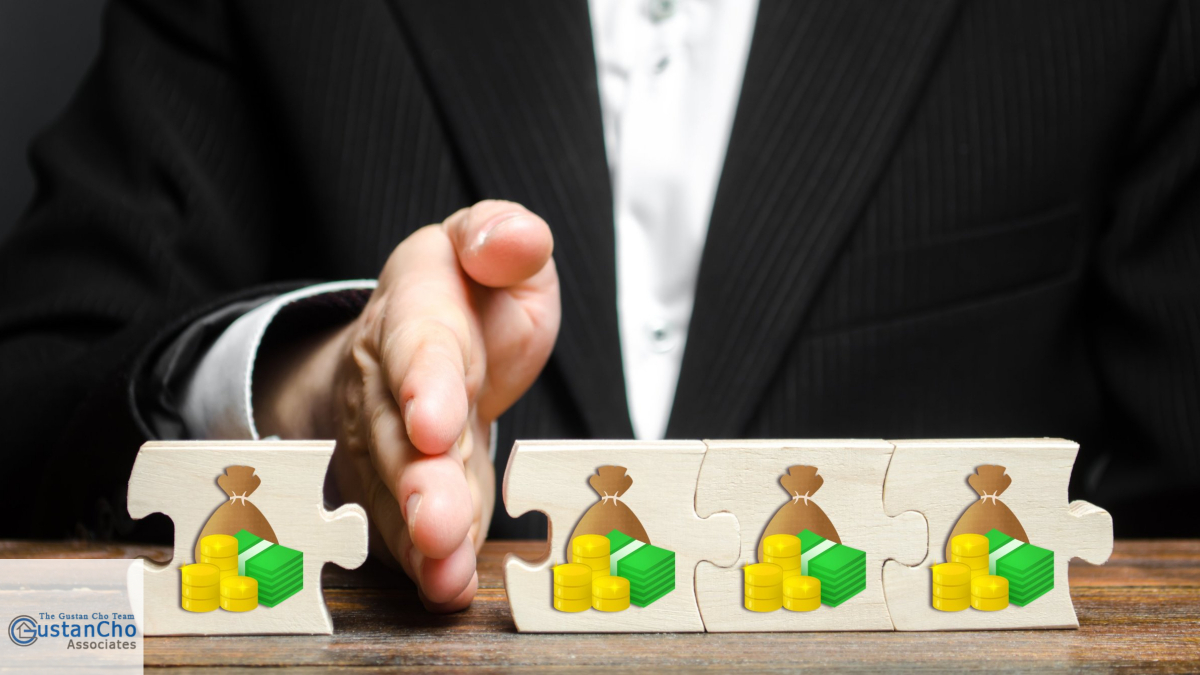 JB Pritzker is in a panic mode in shock that the federal government will not be bailing out mismanaged states. Inside anonymous sources said the governor is not just thinking about cutting spending but also increasing taxes and creating new taxes for Illinoisans.

I can promise you that for everyone and anyone who got into public service who actually wants to serve the public, this is a nightmare scenario. This year’s budget allows for borrowing of up to $5 billion from the Federal Reserve that would be repaid with anticipated but uncertain federal aid. Illinois became the first state to tap a new Fed program designed to aid state and local governments when it borrowed $1.2 billion in June to plug a hole in last year’s budget. Illinois officials also have been hoping for a loosening of restrictions on how the state can spend $3.5 billion in federal aid the state has already received. Currently, those funds are designated for expenses directly related to the COVID-19 response.

Despite the mass exodus of Illinoisans to other lower-taxed states, the governor is pushing hard to implement his FAIR TAX. It is up to the voters to vote for a progressive tax system for Illinois from the current flat-tax. It seems Illinois business owners and taxpayers are getting hurt the most due to incompetent politicians. Never in history have numbers been so high on out-migration. Pritzker does not seem too worried about it. When asked about the out-migration of Illinois, Pritzker has shrugged it off that out-migration is nothing new to Illinois. Certain folks move out while others move in. However, this governor has it wrong. The number of businesses and taxpayers moving out far outnumber those moving in. Until Illinois gets competent politicians and lawmakers, the state is in very deep trouble.