How To Get Lowest Mortgage Rates Home Loans & What Are LLPA

This BLOG On How To Get Lowest Mortgage Rates On Home Loans And What Are LLPA Was UPDATED On December 16th, 2018 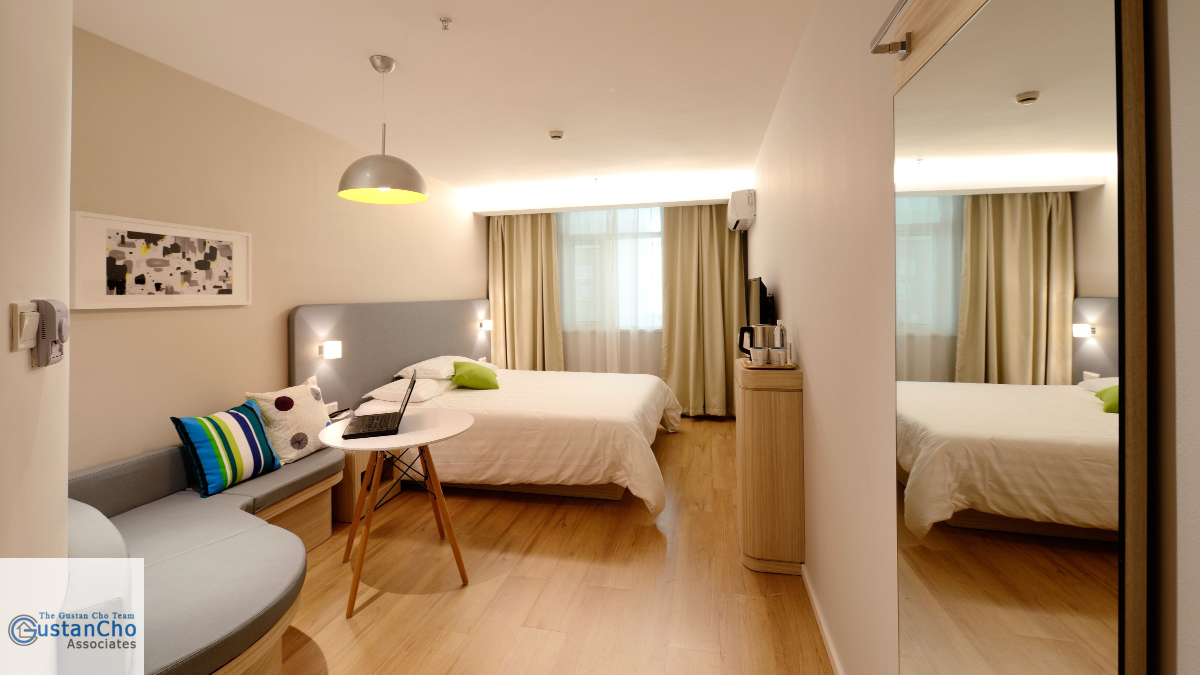 INTRODUCTION OF HOW TO GET LOWEST MORTGAGE RATES HOME LOANS

Mortgage loan officers who have been in the business for several years will tell you the number one question they hear is, “What are your rates today?”

A mortgage loan officer would receive the company’s daily interest rate sheet listing various rate and point combinations for their loan products. There were adjustments for loan size such as for jumbo loans but there were very few rate variances.

Today however it’s much different.

The loan officer also advises the consumer that the interest rate quoted is subject to verification of the credit scores, income, and down payment funds.

Further, and perhaps just as important, consumers need to be aware that mortgage companies all price their loans based upon the very same set of indices.

ACT AS AN ADVISOR 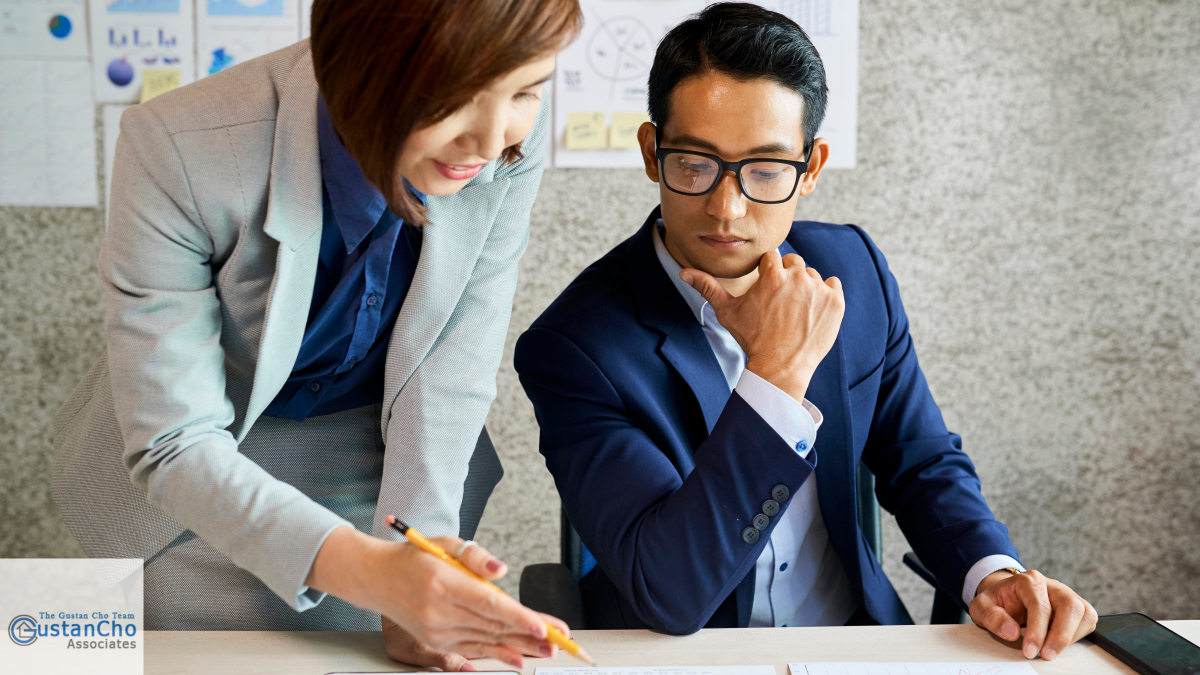 A great way for a loan officer to “handle” a rate shopper is to act as an advisor.

By advising the client and not getting into a price war, the prudent loan officer can talk more about the particular situation.

For example, where is the property located?

Thus, more often than not, Bill will call back and go forward with the deal.

ACT AS A PROBLEM SOLVER BY USING THE CATCH SYSTEM

The “CATCH” system is an acronym for an effective sales system that is a “win-win” for the client and the loan officer.

The “A” means to “assign an agenda” to the borrower and get their permission to proceed.

Communicating With Your Loan Officer 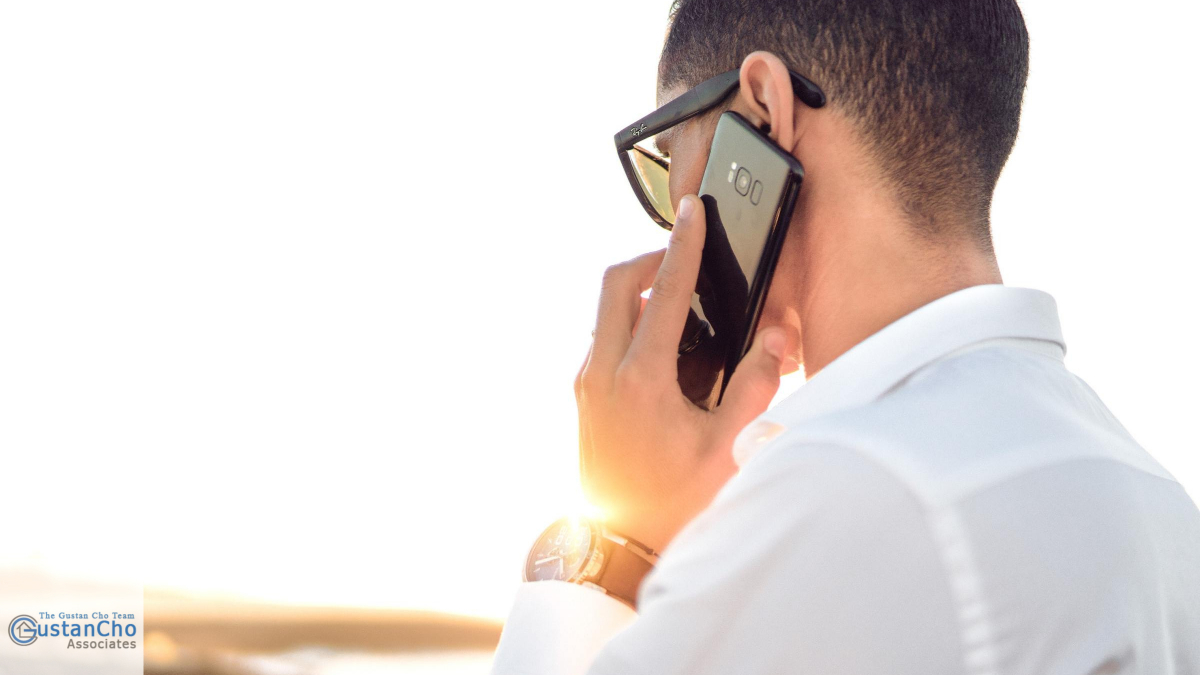 Ideally, the loan officer would small talk with the borrower and perhaps ask a few cursory questions to establish a rapport.

For example, you would tell the borrower that if they signed their disclosures and got their documents in by the end of business TODAY, you would pay for their appraisal and you will close them in 30 days. In this case, the loan officer has successfully overcome the objection of the borrower shopping for another lender or waiting to start the process when he gets his paycheck so he can pay for his appraisal.

Let’s take an example. John Smith calls in to the loan officer stating he is interested in refinancing his mortgage.

What John isn’t telling the loan officer is the following:

John had a car accident a few years ago, and as a result of the car crash and subsequent medical bills, John has some late payments on his credit card, thus hurting his credit.

Also, John had to file bankruptcy 5 years ago that remains on his credit: 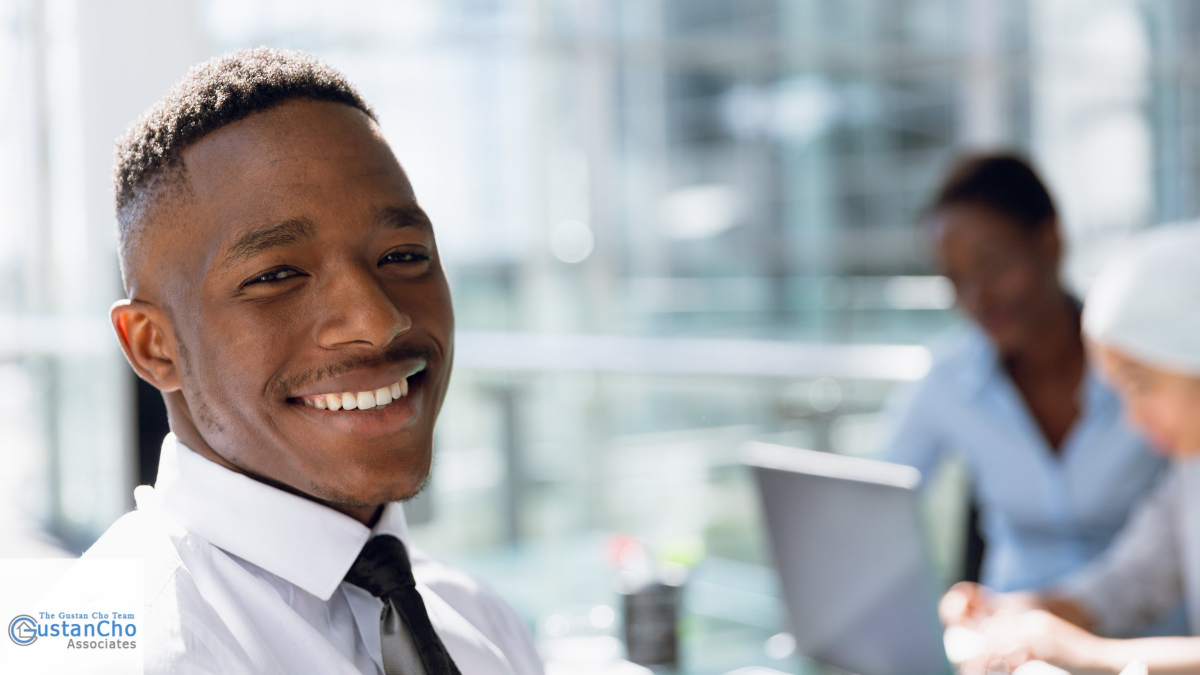 So how does a loan officer extract this vital and personal information from a client who isn’t all that keen on sharing his deeper secrets or even shame?

Many FHA programs allow for loans to be offered to borrowers with credit scores as low as 580, even with bankruptcies and collections, especially with direct lenders with no overlays.

Do you think John will beat up the loan officer over interest rates if the loan officer is solving all of his financial problems? Probably not. As a loan officer, the idea is to position yourself as a problem solver, not just an “order taker”.