Economic News And How It Affects Todays Housing Markets

Are We Headed Towards A Second Recession?

Economists are warning of a potential second recession. 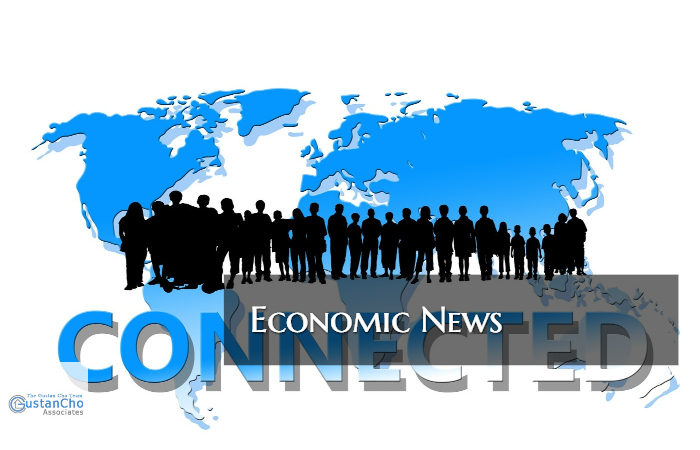 This slowdown will possibly lead to a few corrections.

The need for liquidation in China will possibly result in an increase in bonds, as they will be forced to liquidate some or much of their holdings here.

China, unlike the US, needs a constant growth of over 8% to maintain the growing needs of its population, which is roughly 1.3 billion.   If the US grows 5% in a year, that is considered positive, while in theirs that is simply not enough. 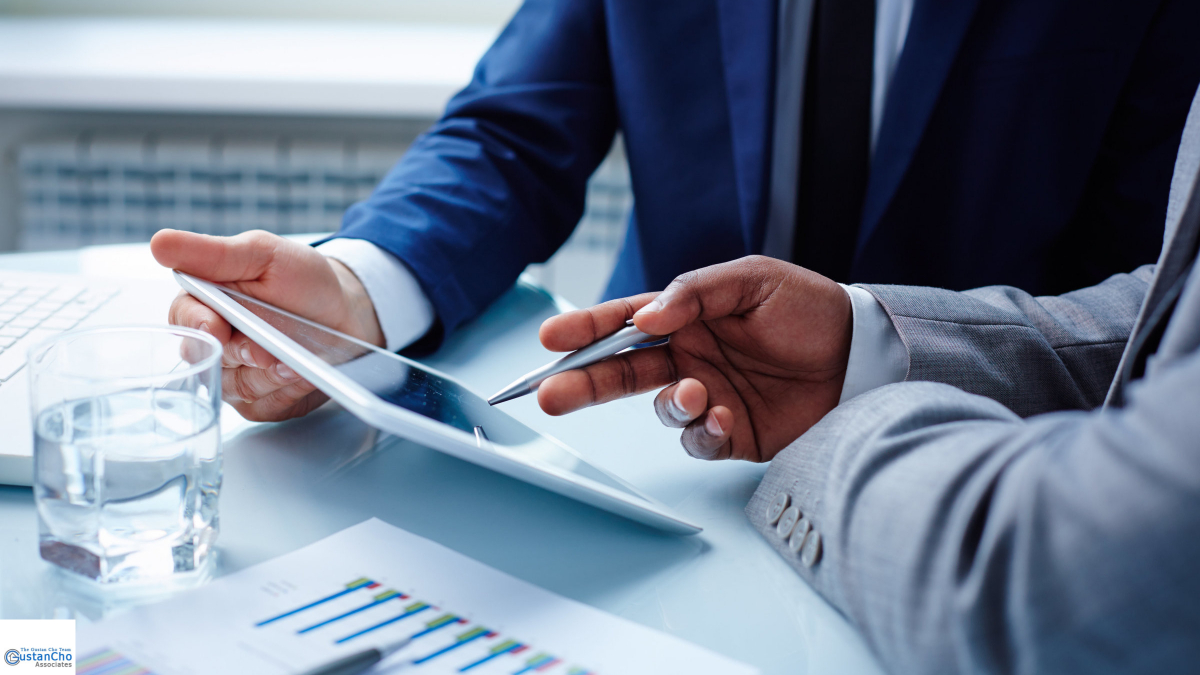 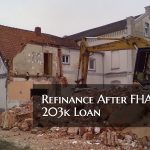 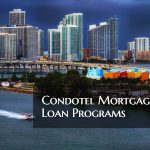