Types Of Home Ownership And How To Hold Title On Home

This BLOG On Types Of Home Ownership And How To Hold Title On Home Was UPDATED On December 31st, 2018 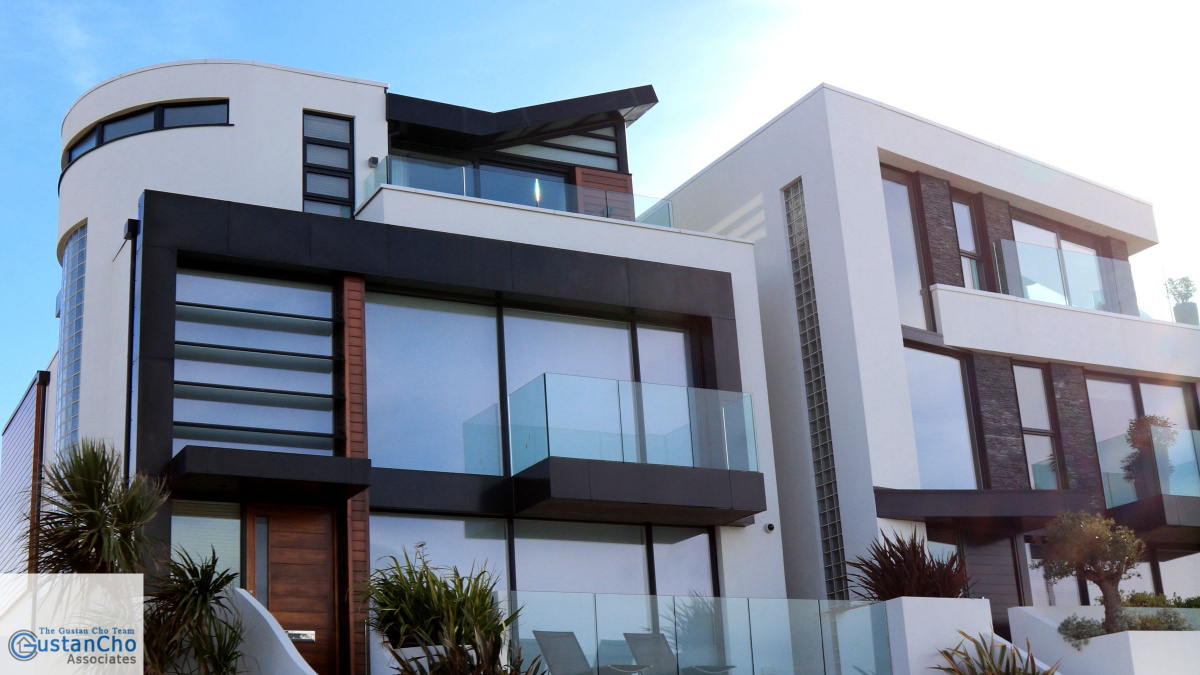 Types of home ownership and how to hold title to new home:

In this article, we will cover and discuss Types Of Home Ownership And How To Hold Title On Home.

The title can be held by a single individual and is usually held as a single man or a single woman for those who are not legally married.

The married man or married woman can also quitclaim the deed to the property which will relinquish all legal right, title, and ownership interest to the property. 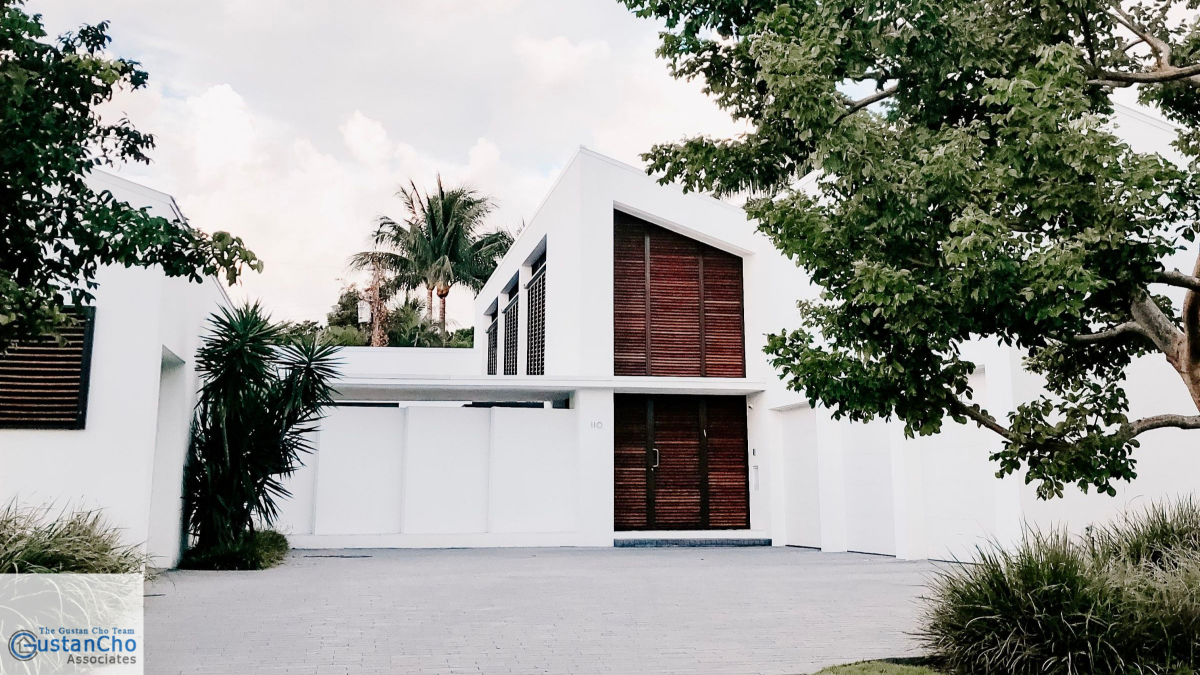 In the event, if the married partner decides to exercise their right to dispose their half to someone else besides their surviving spouse, then their half is subject to the receiver of his estate.

Another form of ownership which is held by two or more people is the title held in joint tenancy.

In the event of one joint tenant, the surviving joint tenant doesn’t take the new title but still holds the whole estate under the original transfer.

Title And Home Ownership Held In Tenancy In Common

Tenancy in common is the title held by two or more owners to the properties. 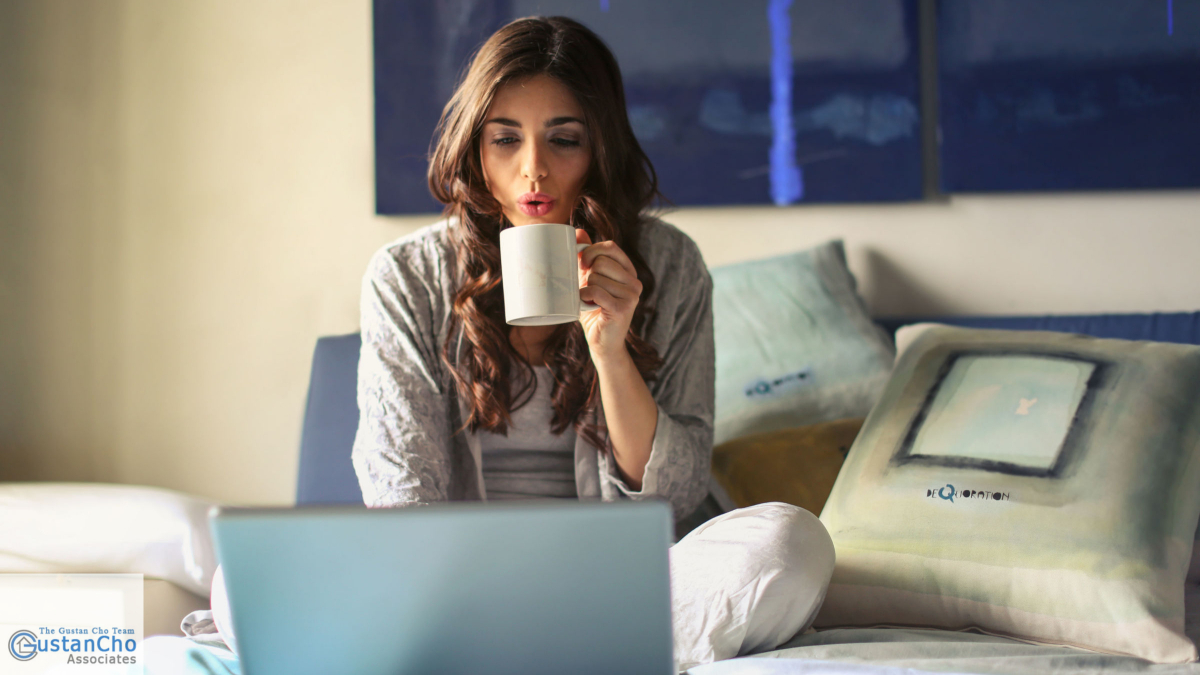 Title to a property can be titled under a title holding trust.

The advantages of having title under trust include avoiding probate expenses and delays associated with probate settlements.

Top Tips On Finding A Great Place To Rent In The U.S.

Down Payment Requirement For FHA Home Purchase In Illinois