Southern California Gas Leak Update And How Homeowners Are Affected

This Article On the Southern California Gas Leak Updated And PUBLISHED On September 24th, 2020 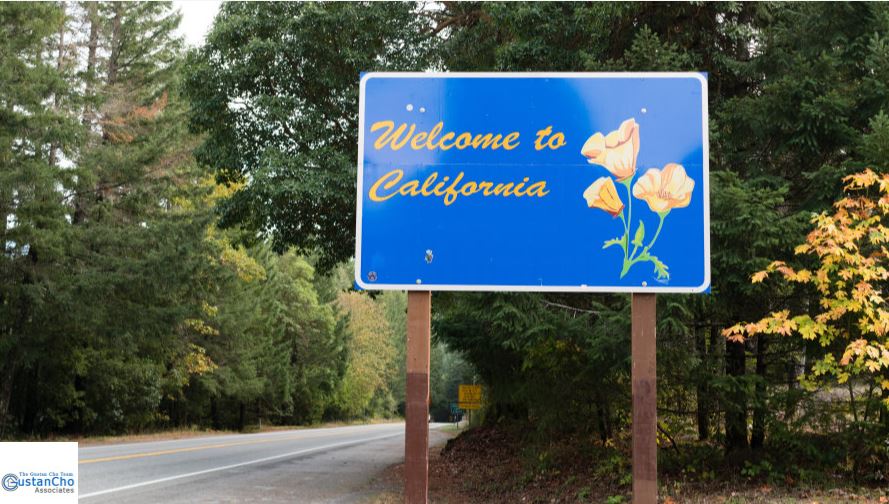 The California Division of Oil, Gas, and Geothermal Resources (DOGGR) confirmed that the well that had been leaking at the (SoCalGas) at the Aliso Canyon storage facility:

In this article, we will discuss and cover the Southern California Gas Leak Update And How Homeowners Are Affected.

As part of their independent responsibilities, the California Air Resources Board (CARB) and the South Coast Air Quality Management District (AQMD) have been monitoring on an hourly basis Methane levels in the community.

That’s an unknown that remains to be seen, all we can do for now is pray and hope for the best. 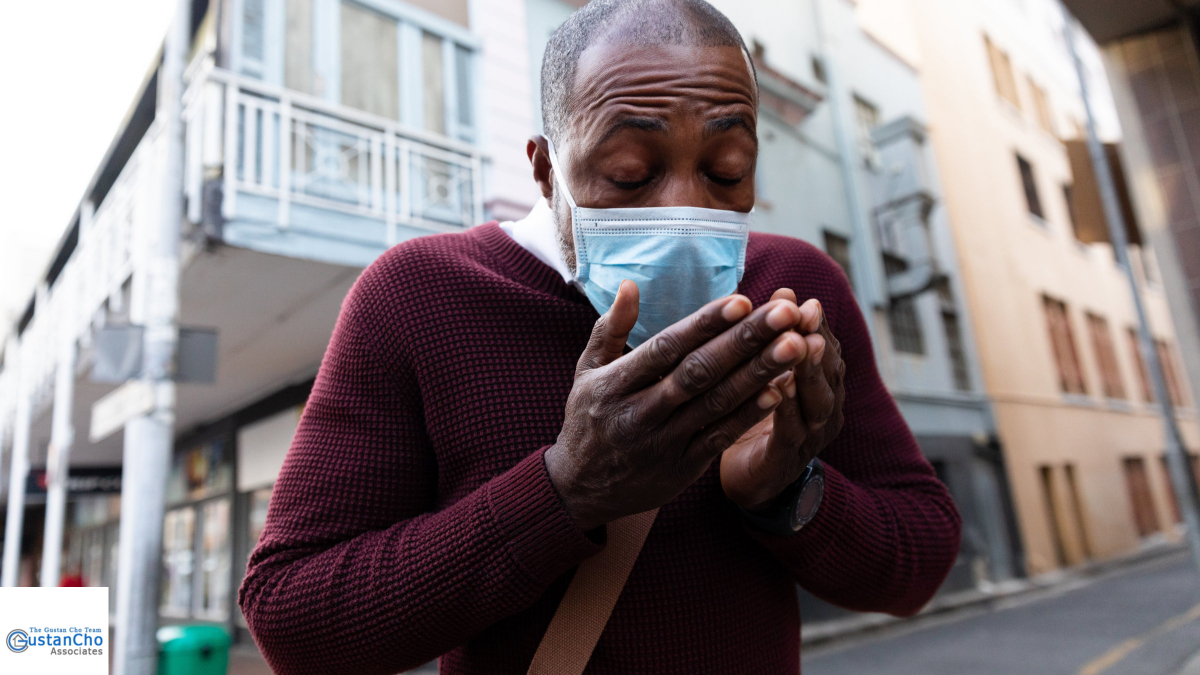 Residents of Porter Ranch and surrounding areas who relocated as a result of the gas leak will be notified of this important milestone.

Until the next blog that’s it for now.
Sincerely, 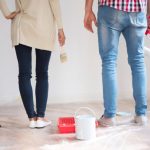 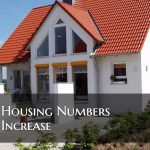