Mortgage During And After Divorce On Home Purchase And Refinance

Divorce rates among Americans have surpassed the 56% mark.

We will discuss the topic of qualifying for Mortgage During And After Divorce on this blog.

How Lenders View Approving Mortgage During And After Divorce 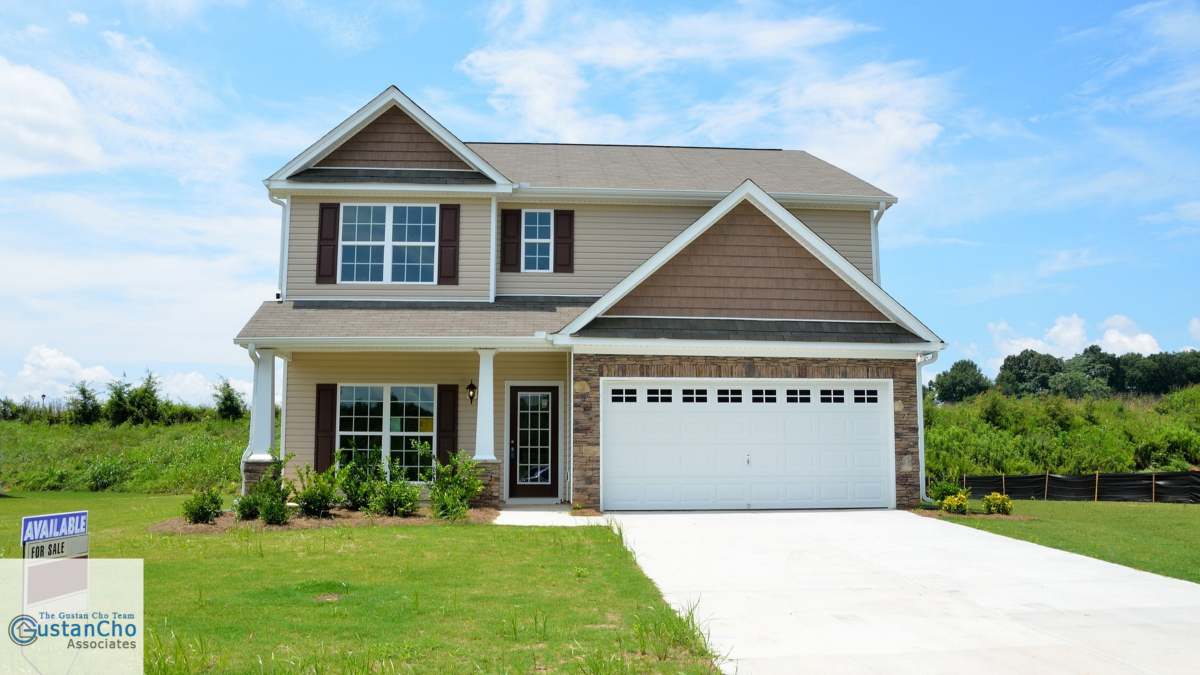 Anything can happen while a couple is going through a divorce.

Most mortgage companies will recommend that borrowers wait until their divorces are final on a home purchase and refinance transactions.

It is very understandable why lenders will want borrowers to wait until their divorces are final.

Conventional Loans do not require non-borrowing spouses debt to be counted on debt to income ratio calculations. 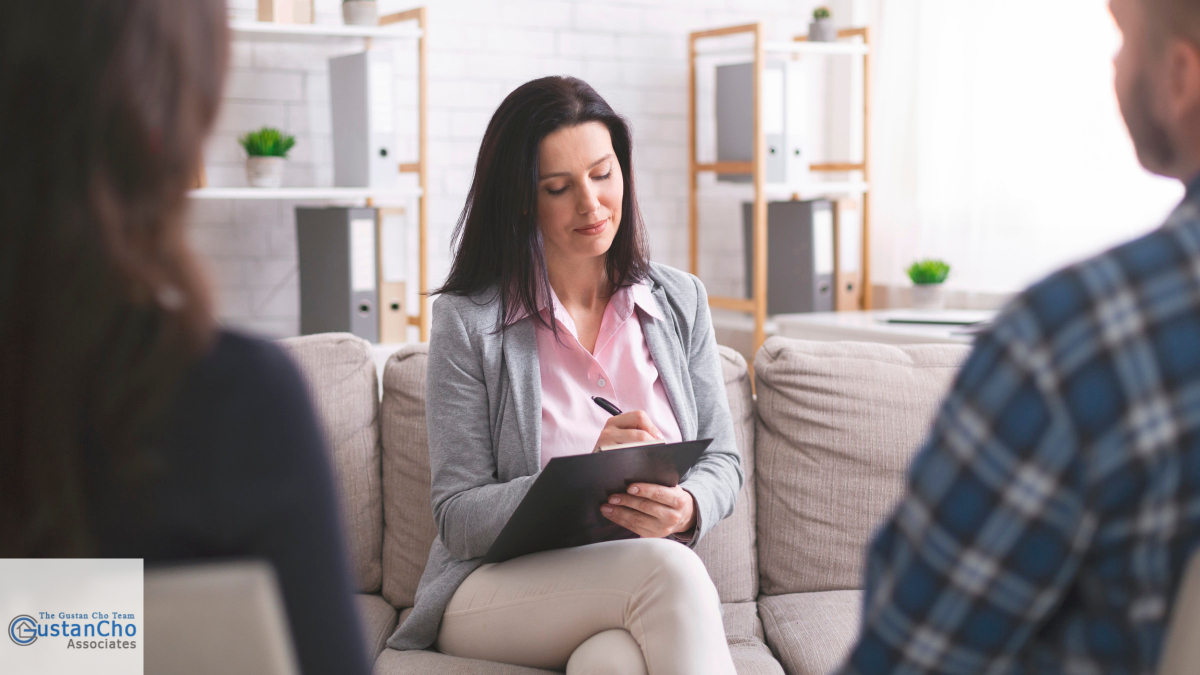 The main reason why each spouse gets expensive divorce attorneys is to get the most assets and benefits out of their divorce.

Typical arguments during divorce are the following:

One of the most important reasons why lenders do not approve loans during divorce is because they will not know what the final divorce settlement will be.

The terms of this will be stated on the final divorce decree which means the divorce needs to be final. 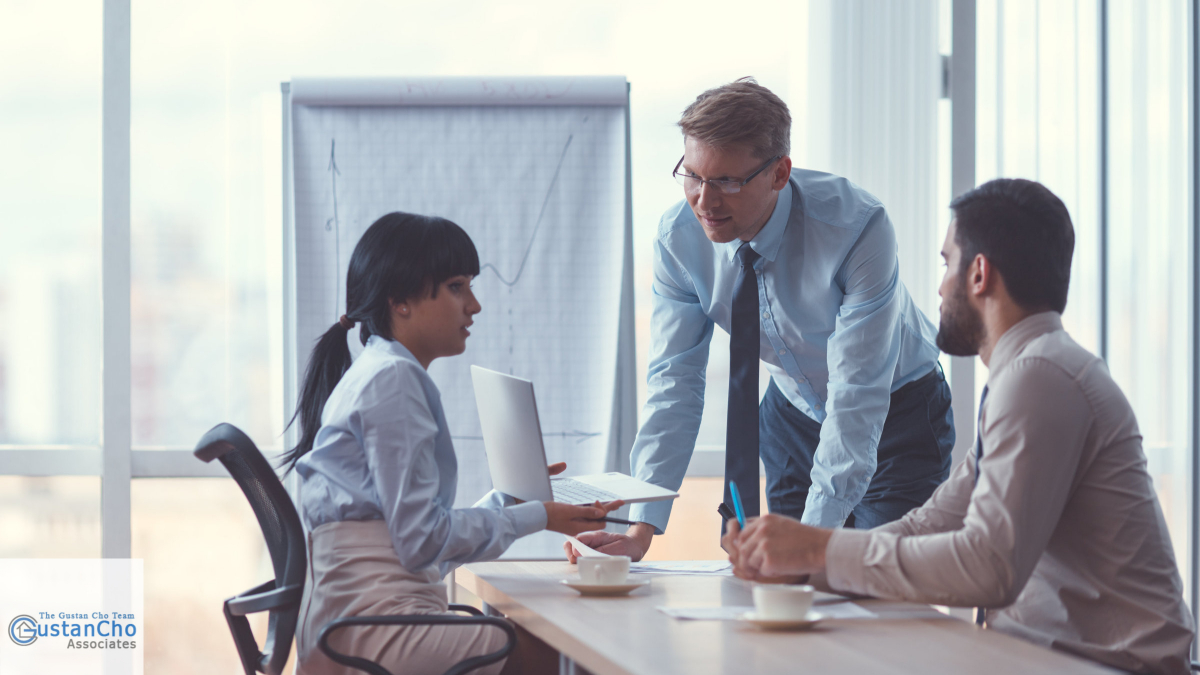 If one spouse intends in keeping the house, the other spouse may want their name off the mortgage note.