“Consistent with its statutory mandate, the Committee seeks to foster maximum employment and price stability,” the Federal Open Market Committee said in a statement. “In light of the implications of global developments for the economic outlook as well as muted inflation pressures, the Committee decided to lower the target range for the federal funds rate to 2 to 2.25 percent.”

The Federal Reserve Board’s concerns about our economic outlook and the long lag time between lowering rates and seeing effects in the real economy were key drivers of the decision of cutting interest rates.

Carlucci feels the interest rate cut on Wednesday, July 31st, 2019 will benefit mortgage borrowers. He strongly believes mortgage rates will drop in the coming months into 2020. 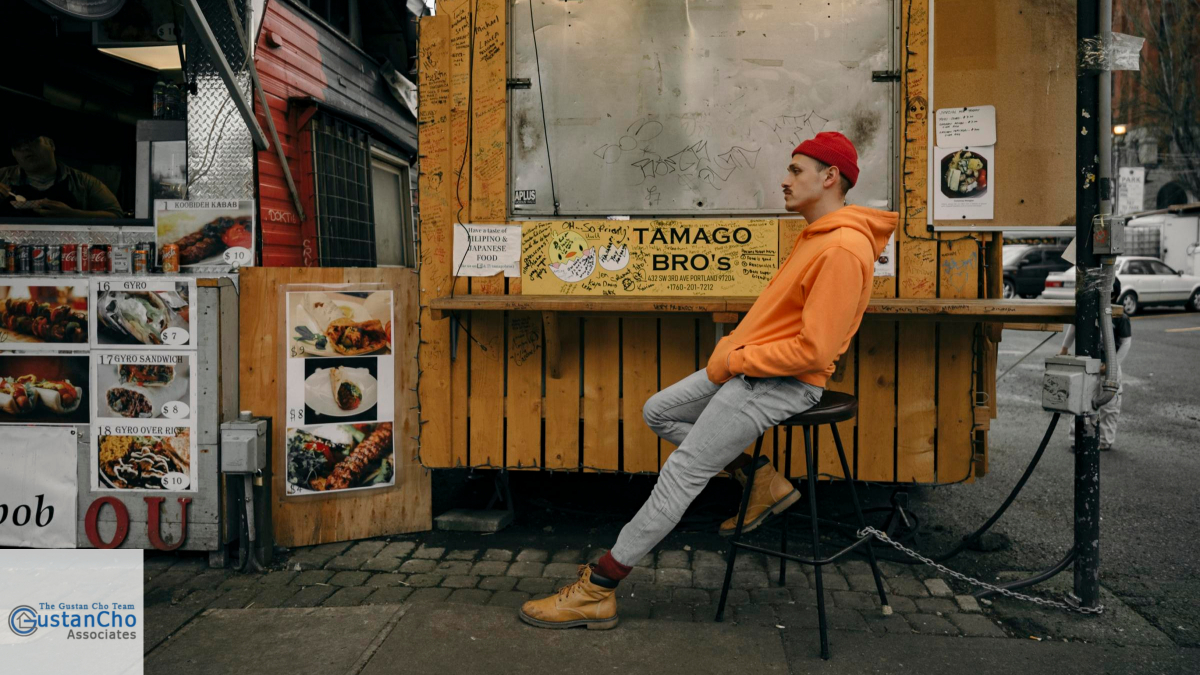 Mortgage rates remained unchanged on Wednesday after the news of the 25 basis points rate cut.

In order to see further declines in mortgage rates from this point, Chairman Jerome Powell would need to give clues about further potential cuts, which seems unlikely given the strength of the current data. Homebuyers can enjoy today’s low rates without fearing they’ll regret a purchase today because tomorrow’s rates will be lower.

From the perspective of real estate, if the Fed’s policy move has its intended consequence of boosting inflation and maintaining the expansion of the economy, we should actually expect to see mortgage rates increase. A rise in mortgage rates could further impact an already slow housing market, as first-time homebuyers struggle with affordability. Increasing inflation and growth expectations will likely result in upward pressure on 10-year treasury yields after months of declines.  Mortgage rates remain low by historical standards but affordability remains a challenge, especially for first-time homebuyers in coastal markets. Rising mortgage rates could put a damper on an already slowing housing market, but the continued expansion of the economy and incomes are going to be the real drivers of the market.

Benefits Of The Fed Rate Cut: The Bottom Line 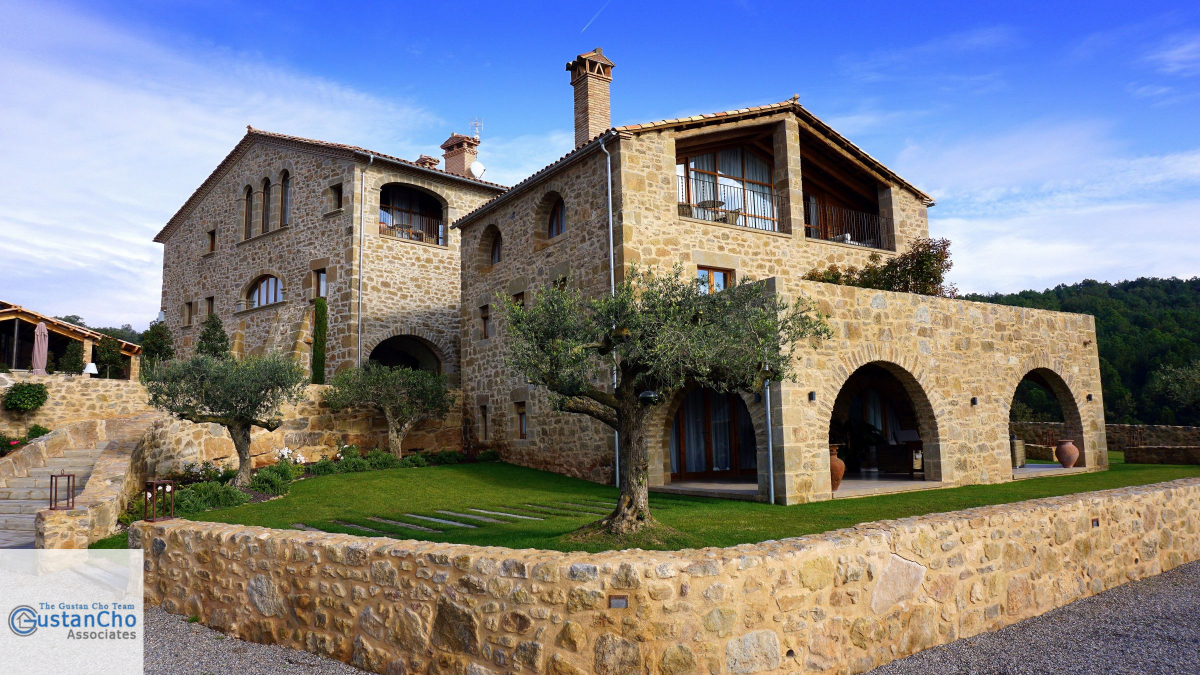 Mortgage rates today are at a 3 year low. Back in 2013, rates on 30 year fixed rate mortgages were as low as 3.25%. Borrowers who closed on their mortgages in 2018 got rates at an all-time high since the 2008 Great Recession. The Federal Reserve Board increased rates four times in 2018. Many borrowers closed their home loans at over 5%. Today’s mortgage rates are at 3.75% for prime borrowers without any Loan Level Pricing Adjustments (LLPA). Most borrowers who closed on their home loans in 2018 should get a net tangible benefit by refinancing their home loans today. For more information about this article and/or other mortgage-related topics, please contact us at Gustan Cho Associates at 262-716-8151 or text us for a faster response. Or email us at gcho@gustancho.com. The Team at Gustan Cho Associates Mortgage Group is available 7 days a week, evenings, weekends, and holidays.

Qualifying For Mortgage After Bankruptcy And Foreclosure