This ARTICLE On Stocks Soar 1,100 Points After Super Tuesday And Stimulus Hopes Was PUBLISHED On March 4th, 2020 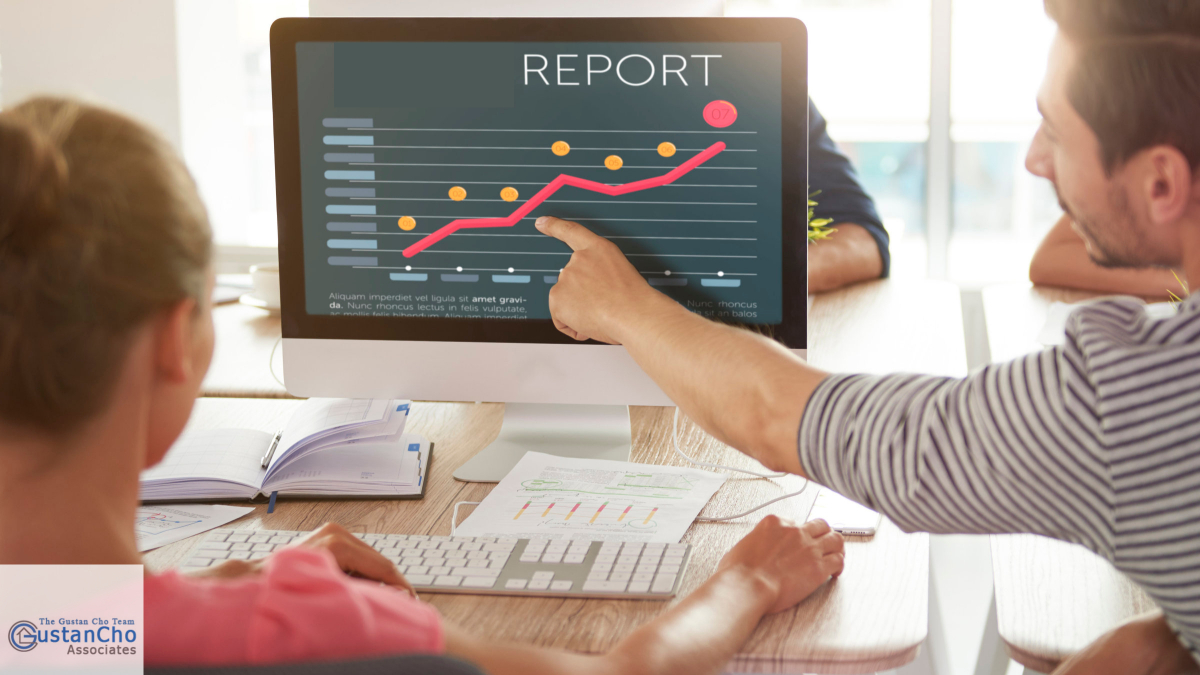 Stocks soar on Wednesday after the results of Super Tuesday and hope of more stimulus measures by the Trump Administration.

In this article, we will discuss and cover Stocks Soar 1,100 Points After Super Tuesday And Stimulus Hopes.

Stocks soar 1,293 points on Monday setting the record for a one-day highest gain in history.

The Dow Jones lost over 3,500 points last week due to the coronavirus fears and economic uncertainty. The extremely coronavirus scare swings have entered its third week.

Michael Gracz of Gustan Cho Associates gave his opinion of the markets:

Stocks rose sharply from the get-go, led by big gains for health care stocks after Joe Biden solidified his contender status for the Democratic presidential nomination. Investors see him as a more business-friendly alternative to Bernie Sanders. The rally’s momentum accelerated around midday after House and Senate leadership reached a deal on a bipartisan $8.3 billion bill to battle the coronavirus outbreak. The measure’s funds would go toward research into a vaccine, improved tests and drugs to treat infected people. Investors are also anticipating other central banks will follow up on the Federal Reserve’s surprise move Tuesday to slash interest rates by half a percentage point in hopes of protecting the economy from the economic fallout of a fast-spreading virus. Canada’s central bank cut rates on Wednesday, also by half a percentage point and citing the virus’ effect. The fact that you get an $8 billion bill, that’s money that will be spent, hopefully, on something that really will have an impact on mitigating the effects on the economy.

Easing Of Fear Is Stabilizing The Financial Markets

During times of uncertainty, fear is one’s greatest enemy.

Treasury yields rose but were still near record lows in a sign that the bond market remains concerned about the economic pain possible from the fast-spreading virus. Companies around the world are already saying the virus is sapping away earnings due to supply chain disruptions and weaker sales, with General Electric becoming the latest to warn its investors. Even though many investors say they know lower interest rates will not halt the spread of the virus, they want to see central banks and other authorities do what they can to lessen the damage. The S&P 500 sank 2.8% on Tuesday after a brief relief rally triggered by the Fed’s rate cut fizzled. Monetary policy can only take us so far, but at least it’s a step. Investors will take comfort in coordinated central bank action. I take comfort in knowing this isn’t the plague, we’ll eventually get through this. The Bank of England has a meeting on March 26 on interest rates. The European Central Bank and others around the world have already cut rates below zero, meanwhile, which limits their monetary policy firepower. But economists say they could make other moves, such as freeing up banks to lend more. An indicator of fear in the market, which measures how much traders are paying to protect themselves from future swings for the S&P 500, sank 14.1%. Health care stocks in the S&P 500 jumped 5.8% for the biggest gain among the 11 sectors that make up the index. UnitedHealth Group jumped 10.7%, Cigna climbed 10.7%. and Anthem soared 15.6%, the biggest gainer in the S&P 500.

President Trump getting reelected in 2020 is what Wall Street wants. Every policy under the Trump Administration is great for the financial markets and the economy. However, the markets realize there is no sure thing. Anything can go wrong and there is a chance a Democrat may get elected and win in the 2020 Presidential election. The Democrats tried everything to get President Trump out of office. Starting with spying on his 2016 Presidential campaign to the fake Russian Collusion investigation and the fake impeachment. All of these turned out to be a hoax. Now the Democrats are trying to politicize the coronavirus scare in trying to get Trump not get elected. Bernie Sanders was Wall Street’s biggest fear. Sanders, a professional politician with zero job experience was gaining ground. However, after Super Tuesday, it seems a Joe Biden nomination was more likely and Sanders was on his way out. The numbers from Super Tuesday sent stocks skyrocketing. Sanders who is campaigning for free everything including Medicare For All. He also wanted to institute a 90% death tax, free education, and college for all, and increase taxes on the middle class and the wealthy.

Mike Gracz of Gustan Cho Associates feels confident Trump will crush Biden in the upcoming election. He said the following:

Data reports released Wednesday painted a U.S. economy that was still holding up, at least as of last month. The country’s services industries grew at a faster rate last month than economists expected, according to a report from the Institute for Supply Management. Hiring at private employers was stronger than expected in February, according to a report from payroll processor ADP, though slower than January’s pace. That could be an encouraging sign for the comprehensive jobs report coming from the government at the end of the week. Markets have been on edge for two weeks, with the S&P 500 down 7.6% from its record on Feb. 19, amid worries about how much economic damage the coronavirus will do. The big swings in recent days will likely continue until investors get a sense of what the worst-case scenario really is in the virus outbreak. They need to see the number of new infections at least slow its acceleration, analysts say. Indexes jumped on Monday, and the Dow had its best day in more than a decade on rising anticipation for coordinated support from the Fed and other central banks. That followed a dismal week that erased gains for 2020. 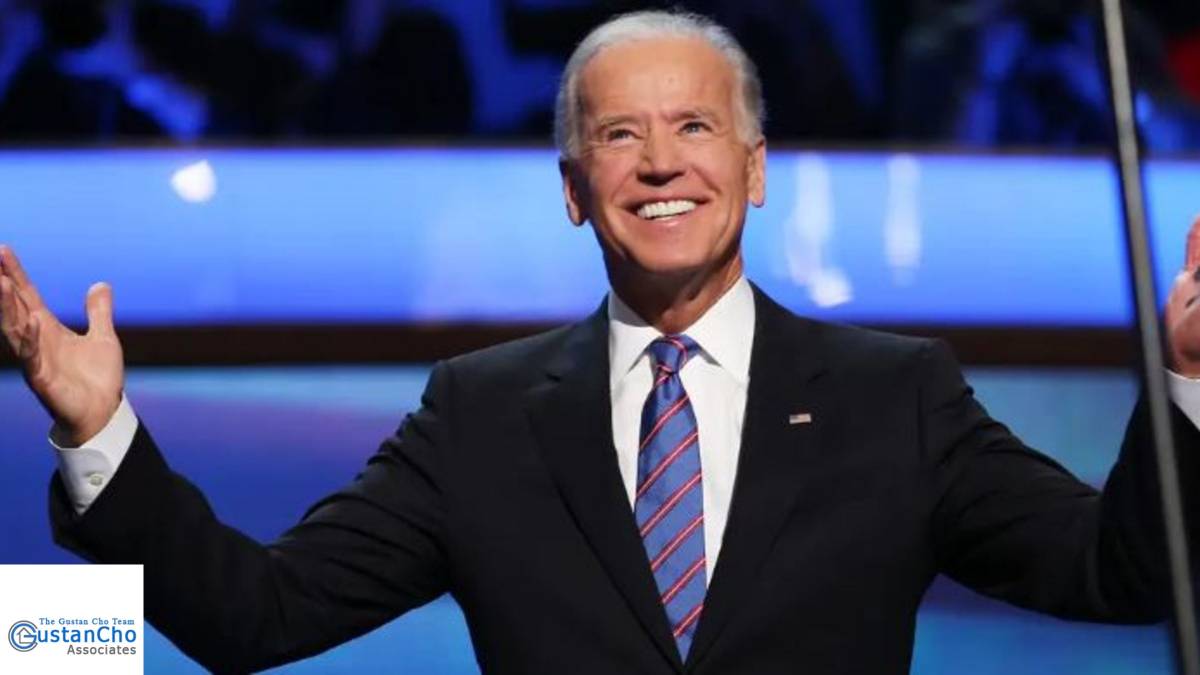 With Joe Biden being the frontrunner for the Democrats, Wall Street expects President Trump to crush Biden in the upcoming 2020 Presidential election. Most Americans are better off today than they were four years ago. Most Americans are employed, are homeowners, and feel safe and secure with the Trump economy. We will keep our viewers at Gustan Cho Associates Mortgage News updated with the market and economic news in the coming days and weeks. Stayed Tuned!!! 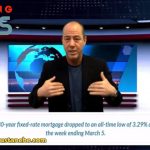