This ARTICLE On The Southern California Wildfires And How It’s Affecting Housing Market Was UPDATED And PUBLISHED On November 18th, 2019

Southern California Wildfires is affecting many homebuyers due to the difficulty in getting homeowners insurance.

In this article, we will cover and discuss how the Southern California Wildfires are affecting homeowners and homebuyers in the state. 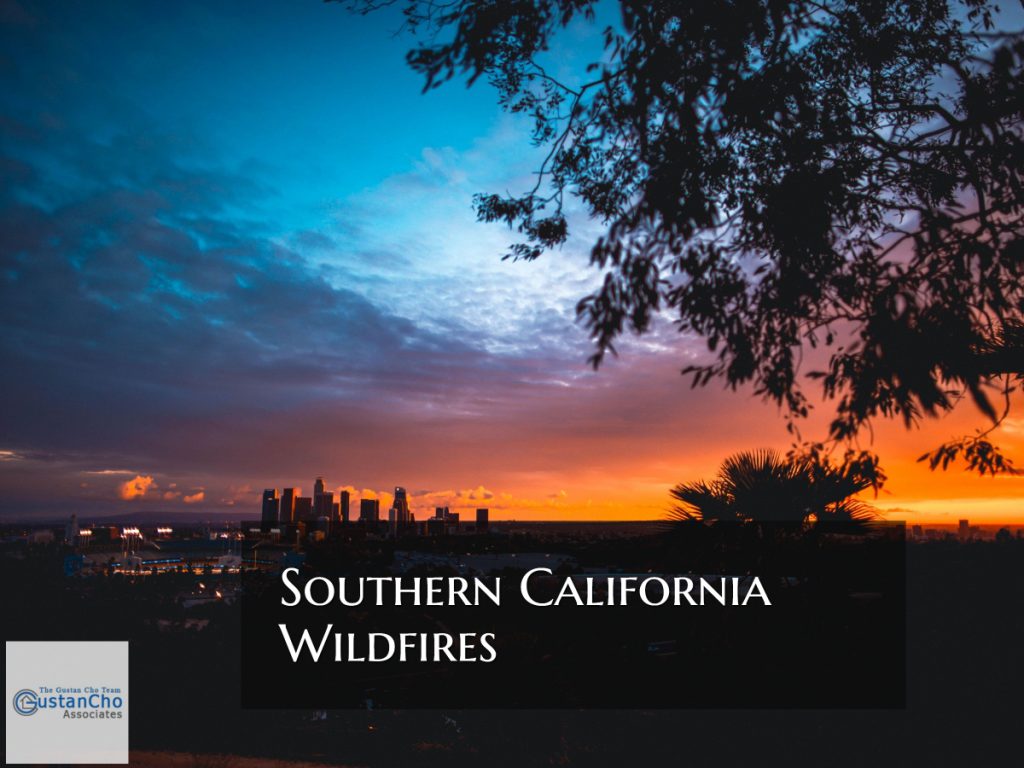 The Northern California Kincade Fire destroyed over 78,825 acres and is 60% contained.

The new fire in Southern California is fast-moving due to the Santa Ana winds.

What Residents Are Saying About Southern California Wildfires

One of the blazes, the Hillside Fire in San Bernardino, east of Los Angeles, prompted mandatory evacuations and destroyed at least six homes. Flames engulfed one home as neighbors looked on. One resident said that he was able to manage to put the hillside out around his backyard and keep their house from burning. Others weren’t able to do that. Some residents refused to leave. The 46 Fire in neighboring Riverside County has burned at least five buildings. Crews faced a major battle Wednesday in Simi Valley, northwest of Los Angeles, as they took on another blaze: the Easy-Fire. The flames came dangerously close to the Ronald Reagan Presidential Library and nearby neighborhoods. About 30,000 people were forced to evacuate. The National Weather Service said the dangerous red flag conditions in Southern California would remain through Thursday evening.

Over 700 full-time and volunteer firefighters were dispatched to fight the Easy-Fire.

Residents and businesses affected by this fire had only minutes to evacuate. No time to pack up valuable items due to the fast speed of the deadly fire.

The Kincade Wildfire And Its Progress

In the meantime, there was tremendous progress made with Northern California’s Kincade Wildfire.

About a dozen people were arrested and charged for ignoring the Sheriff’s orders.

Michael Gracz of Gustan Cho Associates said that the equipment of PG&E was the cause of two fires in Eastern Contra Costa County. The fire led to the evacuations of countless residents in Northern Cal.

The East Contra Costa Fire Protection District said firefighters sent to a vegetation fire in Bethel Island early Sunday found a rapidly expanding, wind-driven fire that had burned an area the size of a football field. Fire investigators determined the area of origin was under PG&E power lines, obtaining video that showed a transformer casting sparks onto the vegetation below, the fire district said. The fire forced evacuations from a nearby mobile home park. As the fire was being brought under control, a second fire was reported about 2.5 miles away in Oakley. The fire district said the reporting party indicated another PG&E equipment malfunction, and investigators confirmed a transformer failure that showered sparks and ignited vegetation.

It seems county and state officials are blaming PG&E and the utility giant is blaming the other. Officials at PG&E had no content. The newly elected California Governor Gavin Newsom had an earful to say and blames PG&E for making matters worse by cutting off power.

Southern California Wildfires Versus Other Fires

As of today, dozens of wildfires are burning throughout the state of California. See the map below:

Expert Expect Worse Fires In The Near Future

A recent report published in Earth’s Future suggests that the increasing size of wildfires occurring across California in the last 50 years is attributable to climate change drying out the landscape. Since the early 1970s, California’s annual wildfire extent increased fivefold, punctuated by extremely large and destructive wildfires in 2017 and 2018. This trend was mainly due to an eightfold increase in summertime forest-fire area and was very likely driven by drying of fuels promoted by human-induced warming. Over the past decade, average temperatures there have risen over 2 degrees Fahrenheit, but the moisture deficit — the difference between the amount of water actually in the atmosphere and the amount of water it can hold — has not caught up. Lower relative humidity causes the brush to dry out faster, creating more kindling to burn when a fire starts. It’s not likely to get better as we continue to warm the climate.

Most climate experts expert the situation with wildfires in California to get worse in the near future.

What Does Southern California Wildfires Mean To Homebuyers 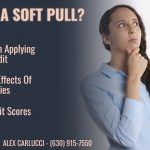 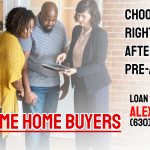