Mortgage And Economic News And How It Affects Housing

This BLOG On Mortgage And Economic News And How It Affects Housing Was UPDATED And PUBLISHED On November 12th, 2020

What is a recovery?  What is a recession?  What is a depression?  Mortgage And Economic News indicates that housing prices is increasing despite the highest mortgage rates in 10 years:

This nation has had countless recessions and some depressions.

The U.S. Economy Today During The Coronavirus Outbreak 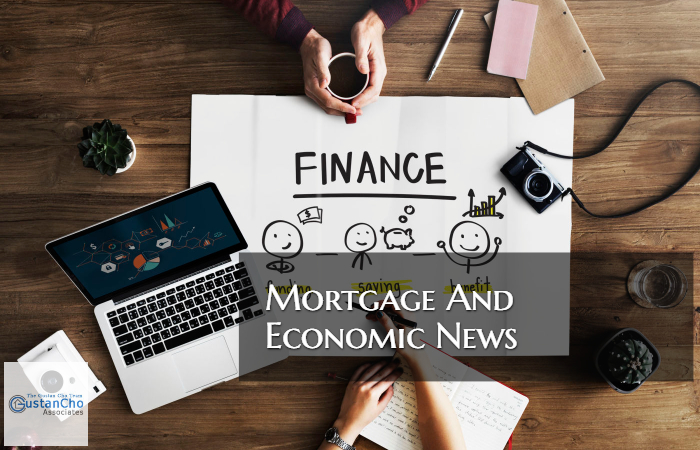 The U.S. economy and the housing market today is booming. Under the Trump Administration, the country is back on track to become an international leader.

The housing market is booming with more buyers than inventory of homes.  However, the November 4th election is in dispute due to allegations of voter and election fraud by the Biden/Harris Team and Democrats. From the evidence presented, it seems voter fraud was widespread and the victim of cheating was President Donald J. Trump.

The Economic Impact Of The Great Recession Of 2008

The Great Recession of 2008 has proved to be more of a Depression than a recession:

In this article, we will discuss and cover Mortgage And Economic News And How It Affects Housing.

Now, what is recovery?

Here is an example: 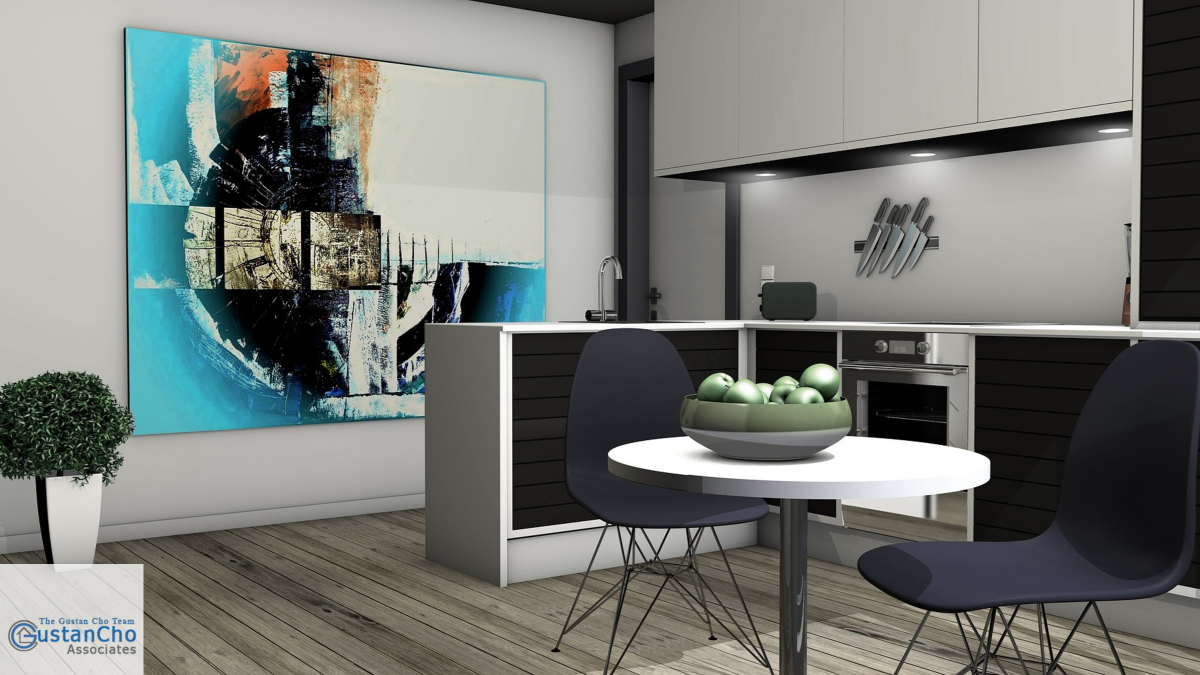 Mortgage And Economic News indicates that home values will increase even more despite the highest mortgage rates in 10 years. President Donald Trump has definitely changed the world of politics by having a businessman as the head of the White House. The economy has been on fire with good news after good news after President Donald J. Trump took office.

There is more demand in housing than the inventory of homes.

Now if a person owns their own business, and contributes to their own social security, and Medicare is about 15.3% up to 100k, this pushes them over 50% on income.

Back to this thing called a Labor Participation Rate. What does it mean?

Those that can pay for things in cash, own investments that earn income, and do not need retirement from an employer,  a municipality, a state, or a federal government, they will be in a position of greater leverage.

There is no doubt President Donald J. Trump will win reelection.

Regardless of the political divide in the United States, from what President Trump has done in the past four years, the housing market and the U.S. economy is expected to thrive for years to come.

About The Author Of Mortgage And Economic News Ron Granado

Ms. Granado works in sales and business development for Plymouth Title Guaranty in the Chicago area. He enjoys networking with other industry professionals, sharing his industry expertise and staying current of market changes in order to meet their needs. Ron is responsible for training, market analysis, focus groups, budgeting, payroll, investments, market updates, product and customer follow up.