Illinois Demands Pension Bail Out As Part Of Pandemic Aid 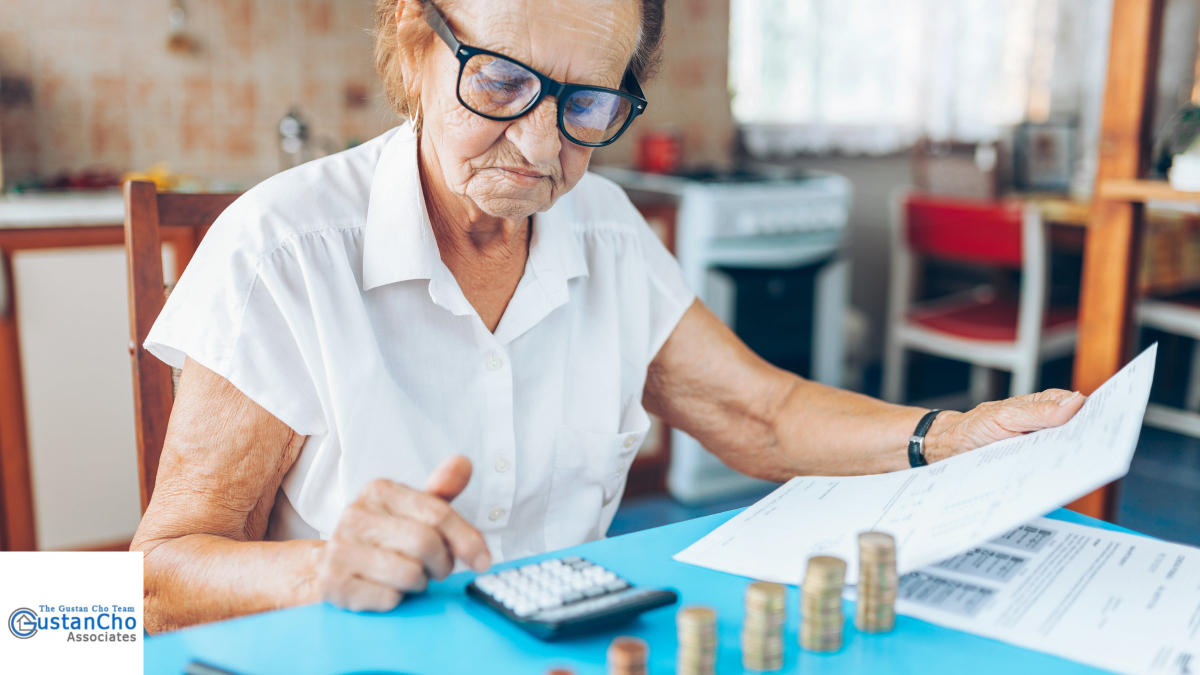 The U.S. economy was booming prior to the coronavirus pandemic.

In this breaking news article, we will discuss and cover how Illinois Demands Pension Bail Out As Part Of Pandemic Aid.

Prior to the pandemic, many neighboring states to Illinois such as Indiana was thriving.

Many Illinoisans, including Democrats, are getting voter’s remorse by voting for Pritzker. Many groups are forming Recall J.B. Pritzker groups due to the incompetent governor who seems lost and clueless.

How Successful States Operate And Achieve Billions In Surplus

Illinois is probably the worst financially strapped state in the Nation along with New York.

Illinois Demands Pension Bail Out but why should other financially responsible states pay for it. Illinois was on the verge of financial disaster prior to the pandemic outbreak.

Illinois Demands Pension Bail Out And Makes A Fool Of Themselves

Illinois Demands Pension Bail Out to be instantly laughed at by the White House. The federal government plans in helping states hurt by the coronavirus pandemic. The pandemic did more damage than any other disaster in history. 26 million Americans filed for unemployment in the past 4 weeks. Never before were unemployment numbers this high. Unemployment claims are expected to get worse. States with billions of surpluses such as Florida, Texas, Indiana, and dozens of others have depleted a substantial amount of its reserves. However, with the news of the reopening of states, financially strong states are expected to recover. However, Illinois was financially strapped prior to the pandemic. With the pandemic, Illinois is in a world of trouble. Illinois Democrats led by J.B. Pritzker tried to pull a fast one. Why not try to balance their pension shortfall by including the part of the pension debt in the federal government bailout. Pritzker and the Democrats have requested a $41 billion demand which $10 billion was targeted for the $10 billion pension bailout. The $10 billion dollar pension bailout has absolutely nothing to do with the coronavirus pandemic.

What Economists Are Saying

Illinois Democrats are demanding $41 billion from the federal government for coronavirus relief, including $10 billion for Illinois’s cash-strapped and underfunded public pension plan. The most fiscally mismanaged state in the union, which has criminally neglected funding its public pension fund for two decades, wants Washington to pull its chestnuts out of the fire? Certainly, states should get something. But what Illinois is asking for is shocking.

President Donald Trump and his administration were dumbfounded when Pritzker and the team asked for the massive federal aid in which the pension debt was included. New York Governor Andrew Cuomo came to J.B. Pritzker’s defense. Many Republican Senators and Governors were scratching their heads and could not believe how Pritzker had the nerve to ask such an unreasonable request

I realize I’ve asked for a lot, but this is an unprecedented situation, and we face the reality that there likely will be additional, unanticipated costs that could result in future requests for assistance. Our federal wish list for the second phase of federal coronavirus relief includes $15 billion in block grant funding to shore up the state’s spending plans for this fiscal year and the next two. The governor and I also request for $10 billion dollars for the state’s desperately underfunded pension plans.

Harmon and Pritzker want a block grant. They want the taxpayers to put $15 billion in the hands of state Democrats to spend as they wish. The governor and the Democrats got criticized by Republicans for capitalizing on the global pandemic for an excuse to ask the federal government to bail the state’s mismanaged pension system. The pension debt have been accruing for the past two decades with no other option in fixing it but bankruptcy. The funny part is J.B. Pritzker was going to ask President Trump for a government bailout for its pension debt even prior to the coronavirus pandemic. Now, with the pandemic, it makes it easier for Pritzker to push for a federal pension bailout.

Is The Federal Government Going To Bailout Illinois?

Senate Majority Leader Mitch McConnell said the federal government should not be bailing out financially irresponsible states who have major pension debt with the coronavirus national emergency aid to states. He did not mention the state by name but he was referring to Illinois. President Trump also said the federal government will not be bailing out states who had a financial crisis prior to the pandemic. He said it will not be fair to states who played by the rules. McConnell even went further and said financially irresponsible states like Illinois should think about bankruptcy instead of requesting a federal bailout.

Unencumbered dollars are another way of saying a blank check. You can imagine Pritzker and the Democrats licking their chops at the prospect of all that cash landing in their laps. There should be no bailout of the public pension fund in Illinois. For two decades, which have seen Democrats largely in control, the state refused to fully fund its pension system. Now, with the stock market in the toilet and the shortfall becoming critical, the bill for Illinois politicians’ criminal negligence and shady dealings is coming due. The only problem is, state workers will also pay. And Illinois Democrats will make sure that Washington gets the blame if no bailout of the pension system is forthcoming. 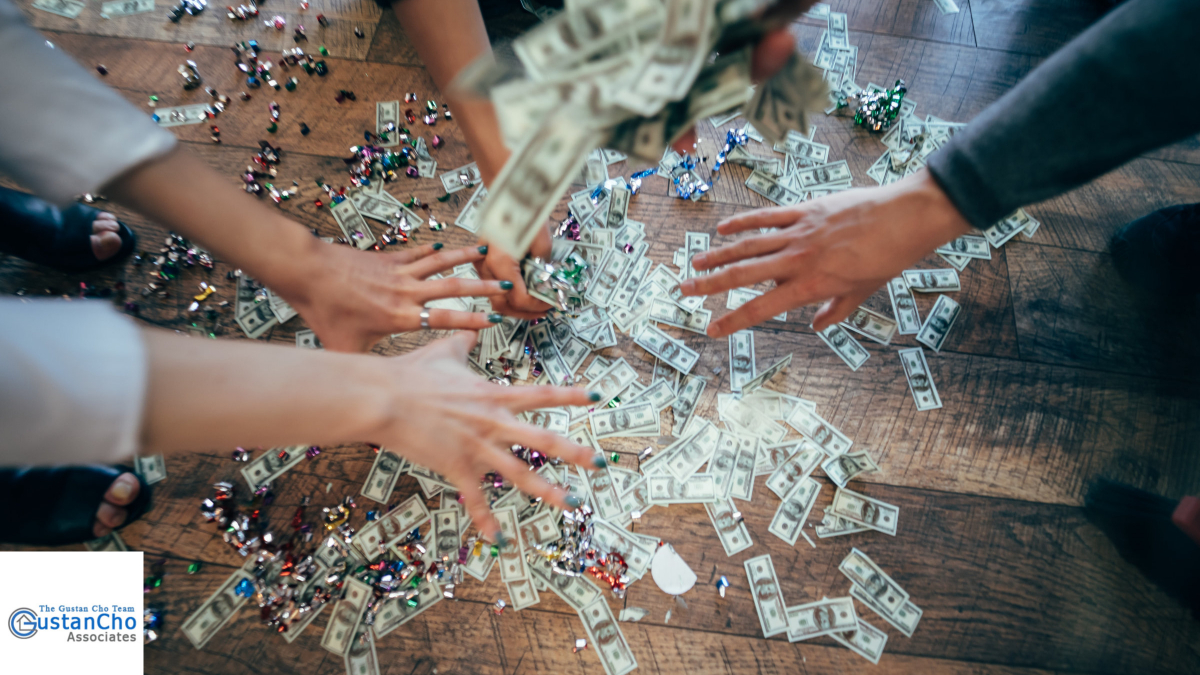 Illinois was in a major financial crisis prior to the pandemic. The problem with Illinois and Chicago is they have incompetent politicians who have no idea on how to run basic business. It is not how much you make but rather how much you spend. J.B. Pritzker’s only solution in fixing the financial crisis is to raise taxes. However, raising taxes may increase revenue but he needs to cut spending which he is not doing. Pritzker has doubled the gas tax for Illinoisans. He went further and increased all state taxes across the board making Illinois the highest taxed states. The state has the second-highest tax rate in the Nation right behind New Jersey. Pritzker and lawmakers are not doing anything to attract new residents and businesses. Actually, there is no other state that has an out-migration than Illinois. Not only is Illinois attracting new residents and taxpayers, but they are leaving by the tens of thousands. Homes are not appreciating in the state due to high property taxes. No matter how much you pour in to the pension system, the pension debt keeps on growing with no light at the end of the tunnel. Bankruptcy for Illinois may be the only solution. However, more importantly, Illinois needs a governor and lawmakers who are competent and know what they are doing. This is a developing story. We will keep our viewers updated on new developments as they develop in the coming days and weeks.

Choosing The Right Lender With No Overlays On Home Purchase

Experience With Homeowners Associations By Homeowners