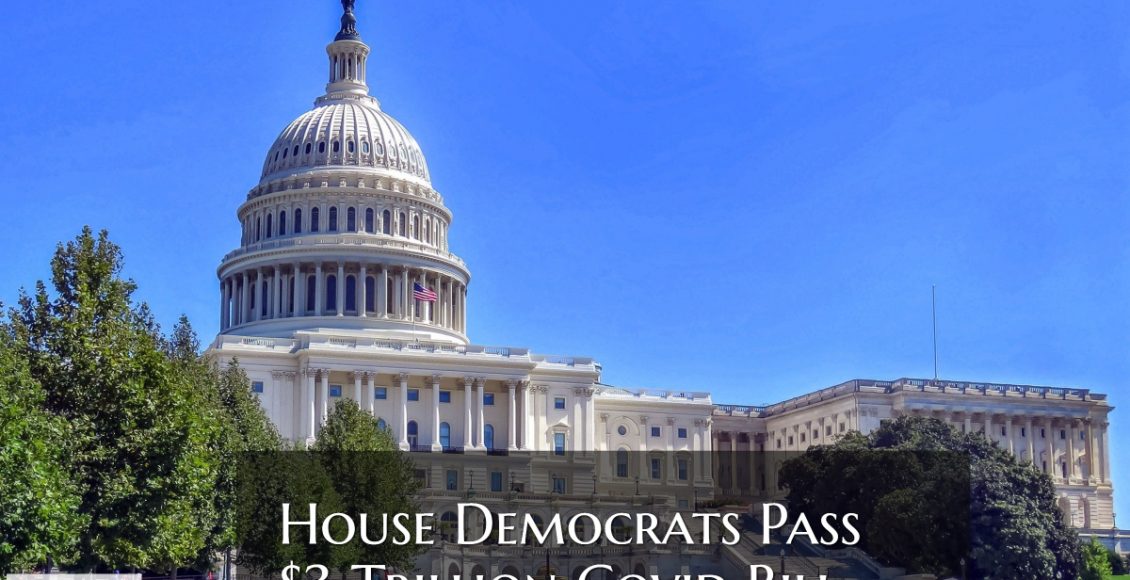 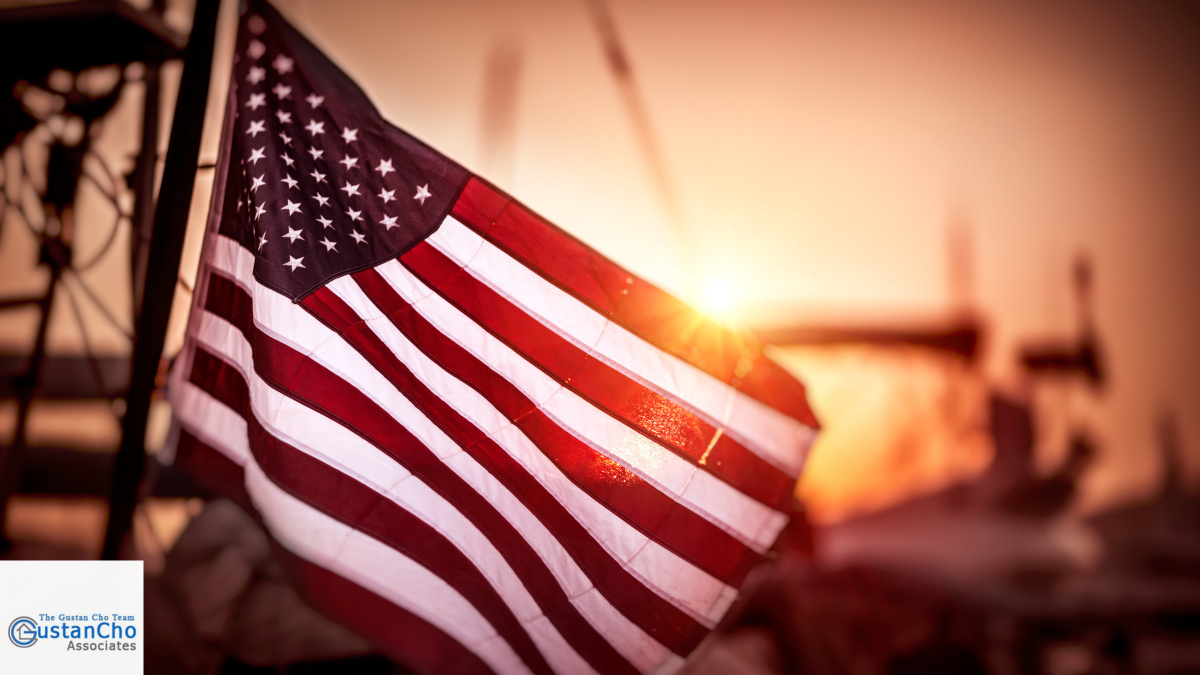 The bill passed the House on Friday by a vote of 208-199. It now heads to the U.S Senate which is expected to die off there.

What Is Included In Pelosi’s HEROES Bill

Many critics, including many House Democrats, called this bill laughable and a joke. Where is the money coming from? Why should taxpayers pay for the deficits of mismanaged financially irresponsible states like Illinois and New York?

Republicans and and few Democrats criticized Pelosi’s plan as crazy. Here is what Minority Leader Kevin McCarthy said in front of the House floor:

I listened to what Speaker Pelosi told your conference — to go big. Instead of going big, it seems you went crazy. This is a political messaging bill that has no chance at becoming law.

Although over a dozen Democrats were opposed to this bill, the HEROES ACT bill passed the House on Friday and is now headed to the Senate. Some Republicans voted in favor of the bill. However, it is expected to die in the Senate. President Donald Trump said this is the most ridiculous bill ever presented. The Trump Administration will not even consider negotiating and called it a waste of time and taxpayers money. President Trump and his administration is not interested in another coronavirus stimulus bill. Many states are reopened and others are set to reopen the economy where no more stimulus money will be needed. Senate Majority Leader Mitch McConnell, R-Ky., on the other hand, said he may be open to another round of negotiations. Some items on the wish list such as bailing irresponsible states is out of the question McConnell said.

Pelosi Says Its Un-American To Delay Another Stimulus Aid Package 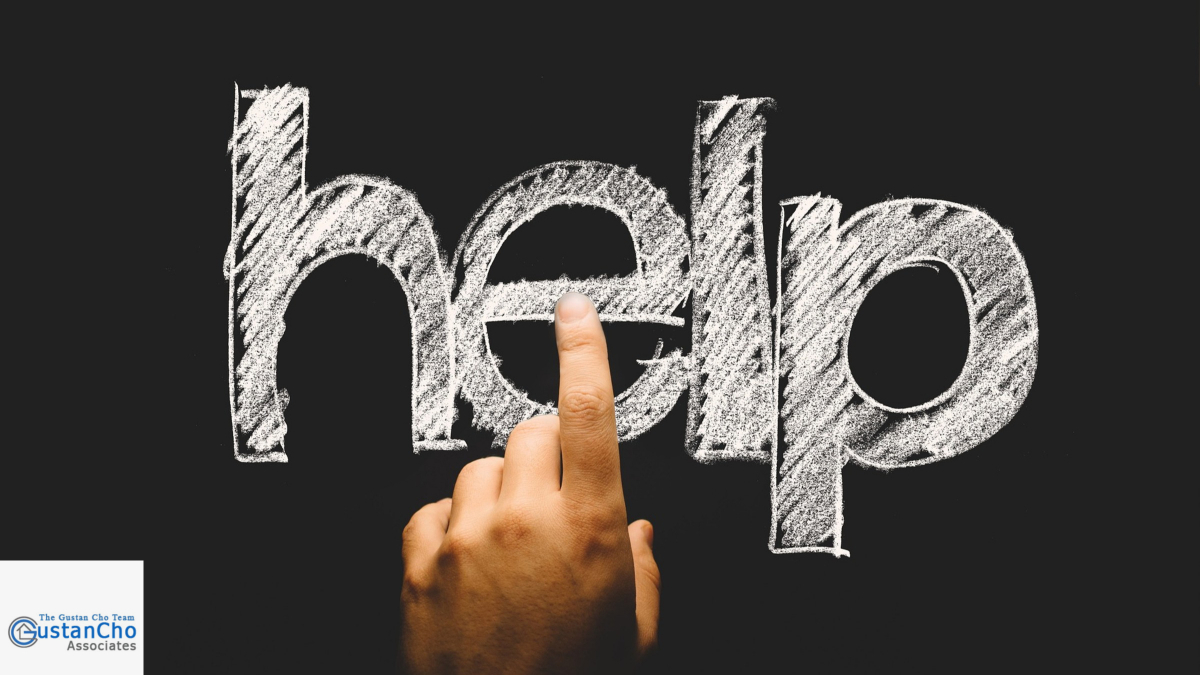 Many economists and financial experts believe this bill will be DOA once it hits the Senate Floor next week. This is a developing story. We will keep our viewers updated with developments in the coming days and weeks. STAY TUNED!!!

Choosing A Loan Officer With No Mortgage Lender Overlays

Timeline To Qualify For A Mortgage With Bad Credit