This BLOG On Florida Housing Market For Home Buyers And Investors Was UPDATED And PUBLISHED On February 16th, 2020 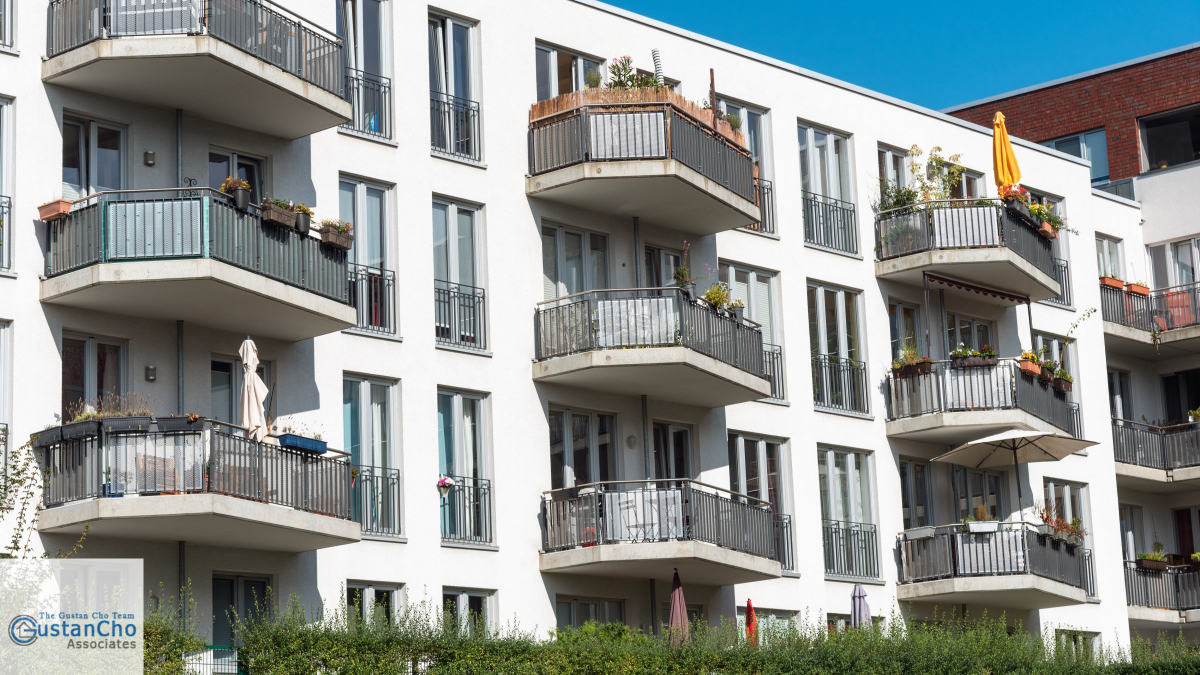 The housing market in Florida has been hot since the late 1990s until 2008.

In this article, we will discuss and cover the Housing Market For Home Buyers And Investors in Florida.

The Florida Housing Market was at an all-time high back in 2008. 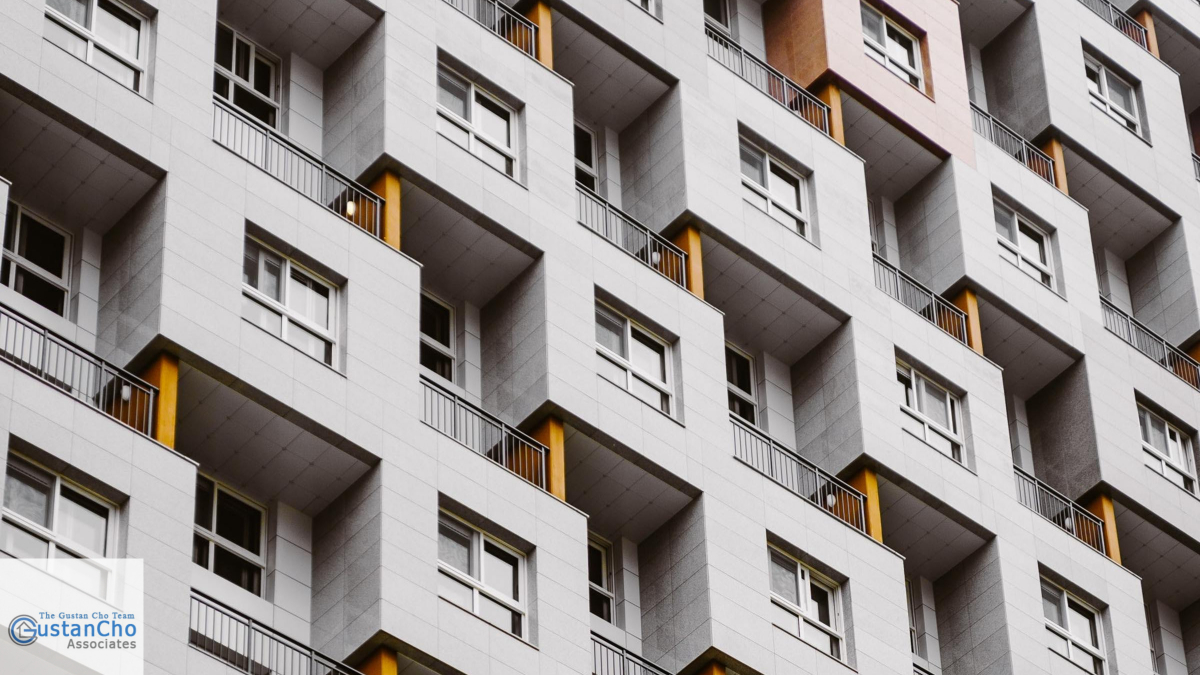 General Overview Of The Housing Markets

There were areas in Florida such as Orange County where housing prices were appreciating at a rate of almost 2% a month in early 2018.

Many international home buyers and investors first started buying in Orlando than other parts of Florida.

Southwest Florida is expecting growth in its population from 2% to 4% which means demand for housing and appreciation of housing values due to demand. 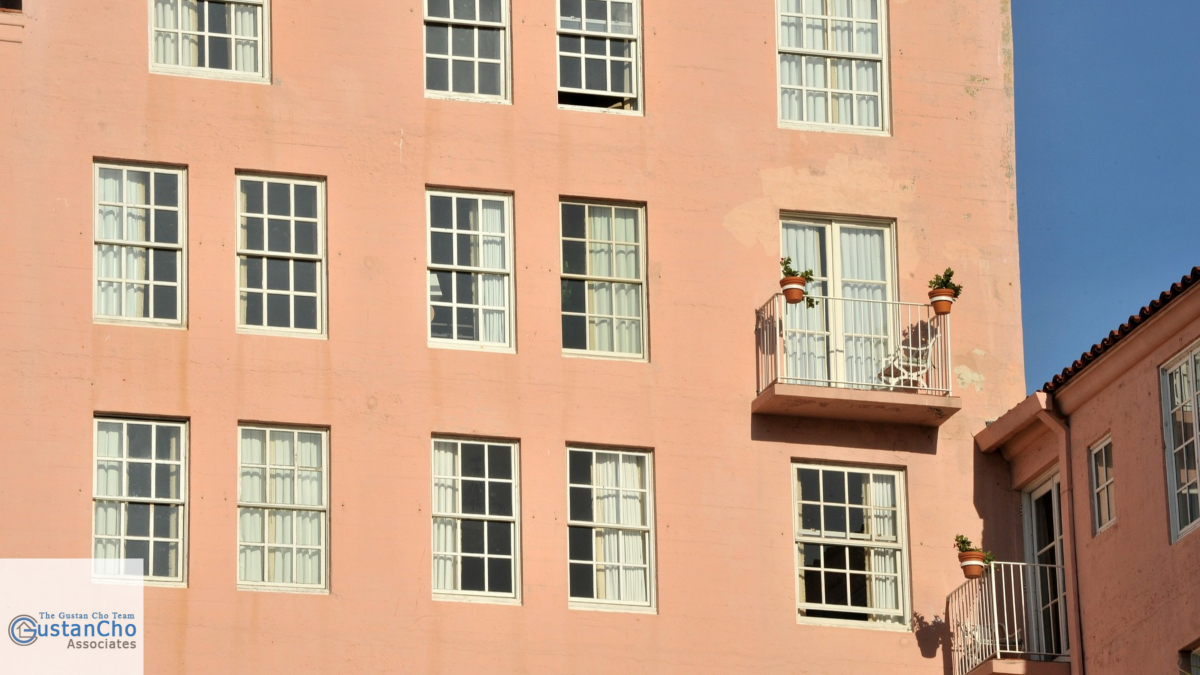 Nobody has a crystal ball and nobody can predict the Florida housing market but the way it seems. It looks that the Florida Housing Market has stabilized and a housing bubble burst does not seem likely in the near future.

The FHFA and HUD saw that housing values throughout the state of Florida have been sky rocketing and had to increase conforming and FHA Loan Limits.

Florida Home Buyers who want to take advantage of the growing Florida Housing Market and need to qualify with a national direct lender with no mortgage lender overlays on government and conventional loans, please contact us at Gustan Cho Associates at 262-716-8151 or email us at gcho@gustancho.com. We have a big presence in the Florida Housing Market and are available 7 days a week, evenings, weekends, and holidays.

FHA Guidelines On College Graduates With No Employment History