This ARTICLE On The FED Rate Cut To Lower Mortgage Rates And Spike Lending Was PUBLISHED On July 26th, 2019 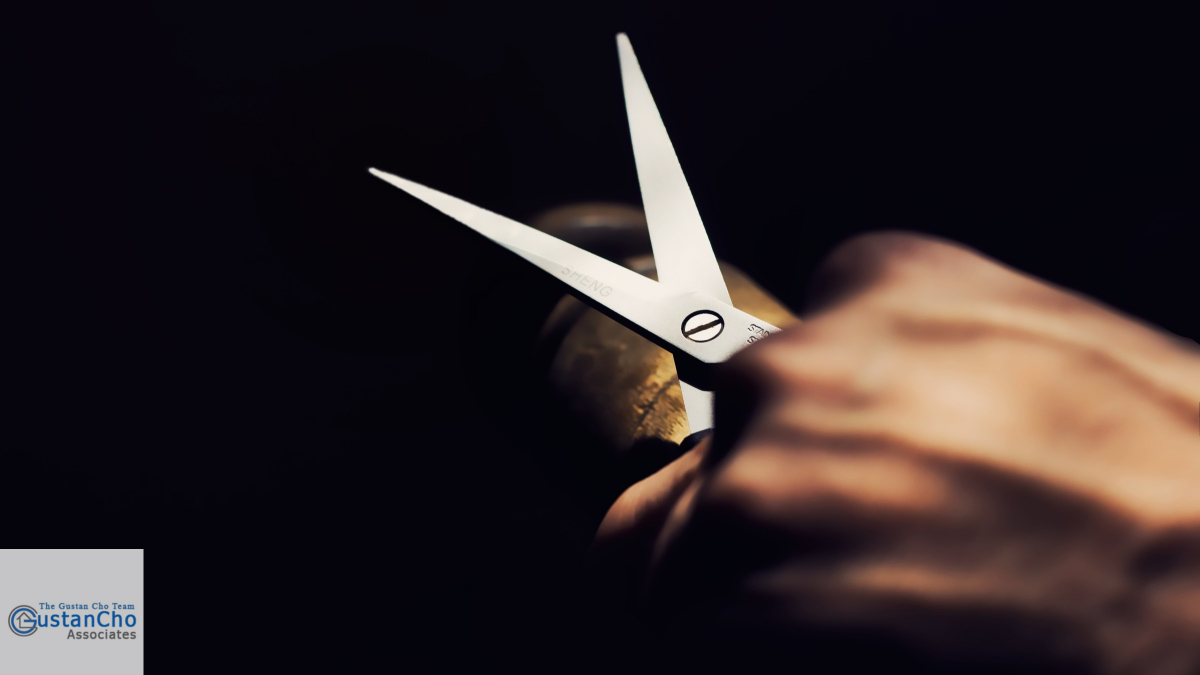 The news of the Federal Reserve Board to lower interest rate will have an impact on mortgage rates.

In this article, we will cover and discuss the FED Rate Cut To Lower Mortgage Rates.

Hot Housing Market Due To Great Economy And Lower Rates 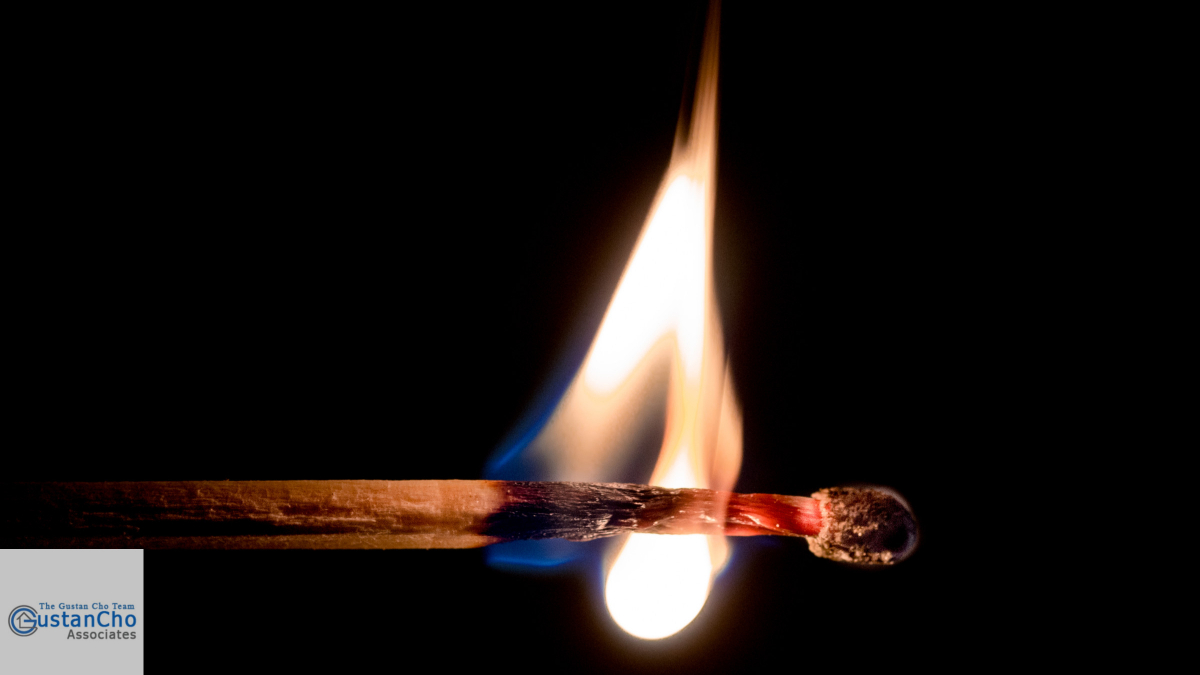 Mortgage Rates hit a three-year low recently. The housing market never slowed despite high mortgage rates in 2018. Mortgage rates have been sliding lower since the start of 2019.

At the July 30 and 31 meeting, I expect the 12 members of the Federal Open Market Committee (FOMC) to cut the rate by a quarter percentage point as a way to safeguard against possible risks to the economy. The committee sets monetary policy for the Federal Reserve System, largely by adjusting the federal funds rate, which is the interest rate commercial banks charge each other for loans made overnight. I don’t have a crystal ball, but there may be an additional rate cut in the fall. But more significantly, I feel it will be three years or longer before the Fed even considers a rate increase.

Alex Carlucci is holding off in refinancing his borrowers because he feels mortgage rates are going to plunge in a few months.

Factors That Determine Members Of The FED To Lower Interest Rates 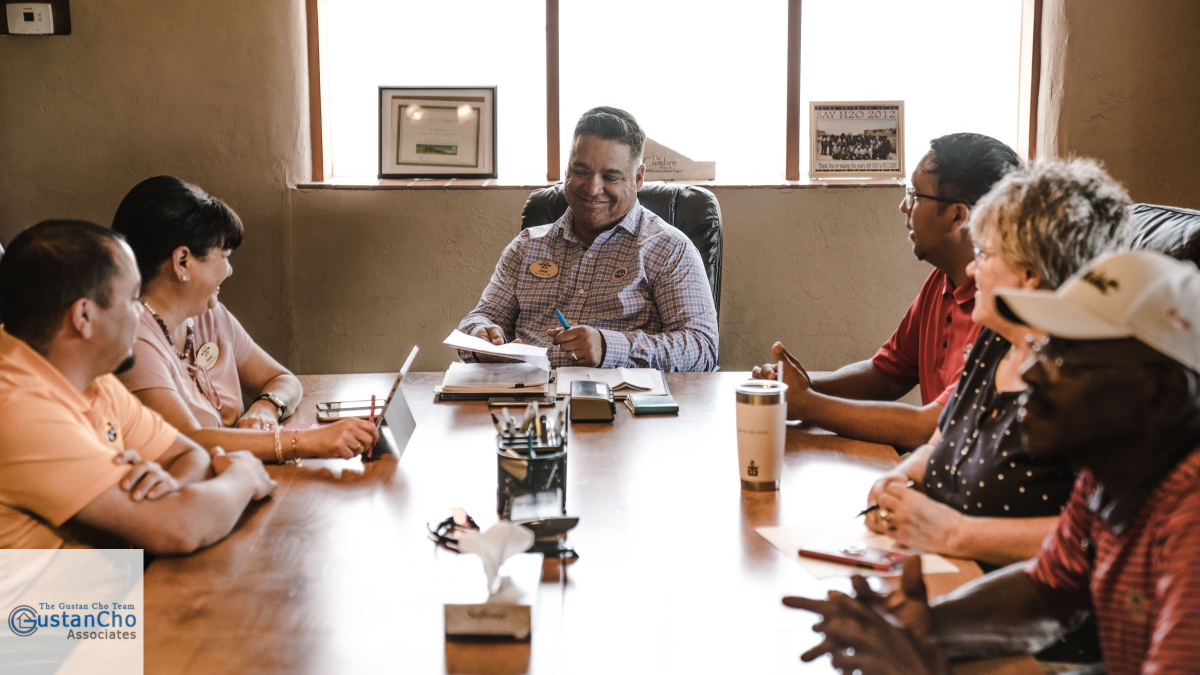 Alex Carlucci issues the following statement on what triggers interest rate hikes by the FED:

Economists usually expect that low unemployment will give rise to wage competition, which will drive up wages that feed into cost pressures for firms and contribute to higher inflation. That hasn’t happened this time, and the Fed is concerned. Nearly eight years ago, they adopted an inflation target of 2 percent, which has largely remained out of reach. The other concern is how risks to the global economy can affect the United States and its economic picture. So both of those factors will push in the same direction. In order to generate more inflation, the Fed will try to stimulate the economy. That means increasing demand for goods and services, which will lead to more price pressures for firms. Also, if the economy is stimulated, that should help the global economic picture.

With the above said, a recession does not seem to be imminent until after the 2020 elections.

What Experts Are Foreseeing The FEDs To Do 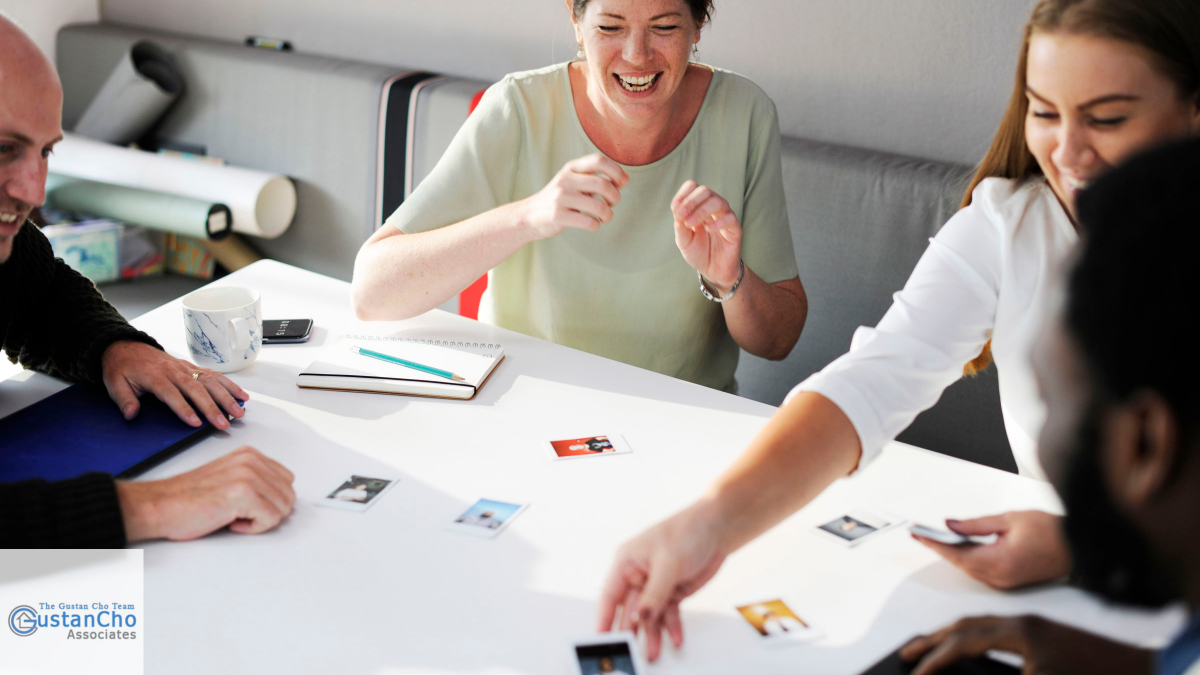 Alex Carlucci, along with Massimo Ressa, the CEO of Gustan Cho Associates, is both in agreement that the Federal Reserve Board will be cutting rates by 0.25%. Massimo Ressa does not expect the FEDs will cut any more than 0.25%. On the other hand, Michael Gracz, the National Sales Manager at Gustan Cho Associates, feels the Federal Reserve Board will be more aggressive and may cut interest rates as much as 0.50% next week.

Alex Carlucci is somewhere in the middle and issues the following statement:

Once the Fed starts easing up on rates, it becomes difficult for them to then change direction and start tightening. Every move downward is persistent. So I think they’ll want to cut by a quarter percentage point, then go into a wait-and-see mode for at least a meeting or two. As a result, it would be September or October before we see another potential interest rate cut. The reluctance to raise rates a short time after cutting them means people can now expect interest rates to remain low for quite some time—maybe two or three years. Right now, I don’t see a significant risk of recession. The other issue for the Fed, in terms of a potential recession, is that it doesn’t have a lot of tools in its tool kit. Because interest rates are as low as they are, the Fed wants to keep the economy as healthy as it can in order to avoid it getting sick. An interest rate cut now is a way to mitigate the risk of a recession.

Alex Carlucci is also the host of Gustan Cho Associates Mortgage News and has a 100% track record in predicting how the FEDs take action. FED Rate Cut To Lower Mortgage Rates seems like a reality. 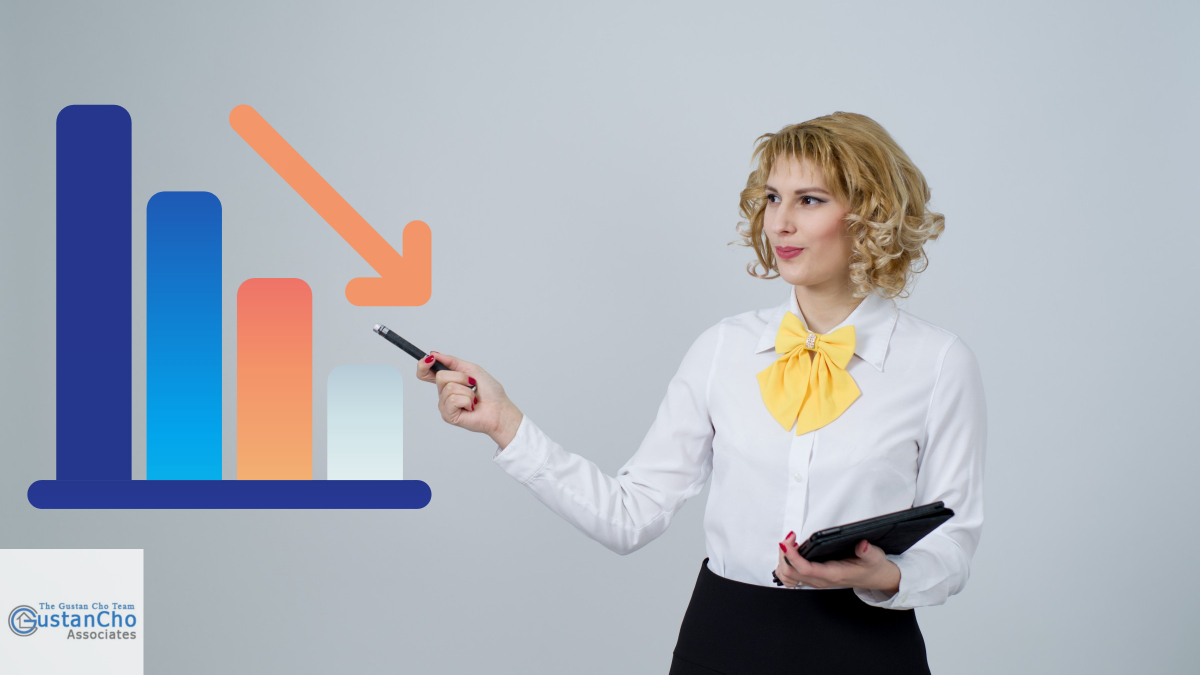 Interest rate cuts by the Federal Reserve Board has many impacts.

Here is what Michael Gracz, the National Sales Manager at Gustan Cho Associates, says about the impact of interest rate cuts on our national and global economy:

If the Fed cuts interest rates by a quarter percentage point at this meeting, it’s really the beginning of a new phase for the Fed. The Fed has been in a tightening mode since the first half of 2013—over six years now. So this is a switch to easing, which means that consumers will have lower rates on auto loans and whatever durable goods they purchase on layaway plans. Along with making major purchases more affordable, this kind of easing will put upper pressure on the stock market, so that people who have stocks will be wealthier. Also, the dollar will weaken against other currencies. That language makes it sound bad, but actually, American goods and services will become more attractive to consumers in other countries, which will be more stimulating to the US economy. It’s important to keep in mind that lower interest rates make goods and services cheaper relative to the future, and that leads people to buy more goods and services today.

Rate cuts by the FEDs have many moving parts and do impact the economy not just on a national level, but on a global level.

How Does Interest Rate Cuts By The FEDs Affect Stock Market 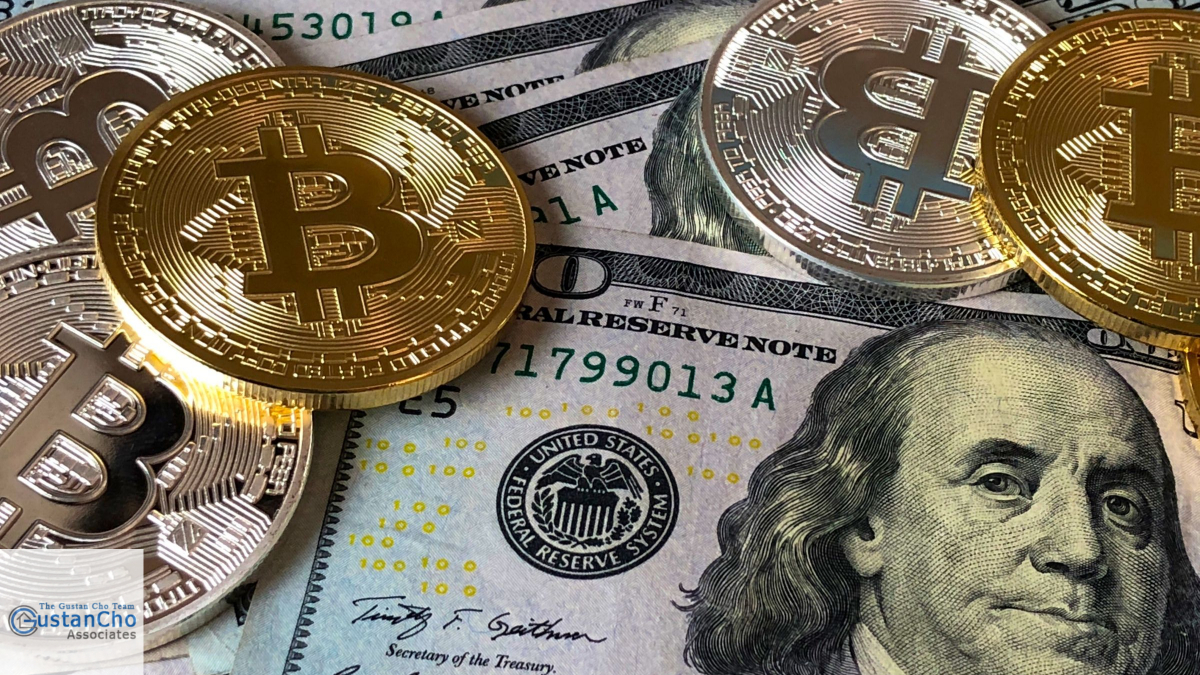 Alex Carlucci predicts the following with next weeks interest rate cut announcement by the FEDs:

The kind of cut I describe of a quarter percentage point actually could lead to a slight fall in the market, which does sound counter-intuitive. But it’s because some money is being bet on the Fed cutting interest rates by even more—by half-a-percentage point. So a quarter percentage point will be a disappointment to some investors, which could result in a small downward blip in the market. By and large, though, I think this Fed action has been thoroughly communicated. It’s all, as we like to say in monetary circles, baked in the cake. If the Fed were not to cut interest rates, then you would see a very sharp fall in the stock market. Without specifically saying so, the Fed has already essentially indicated it will do this. Now if they were not to go through with a cut in interest rates, it would lead to the stock market falling quite sharply. 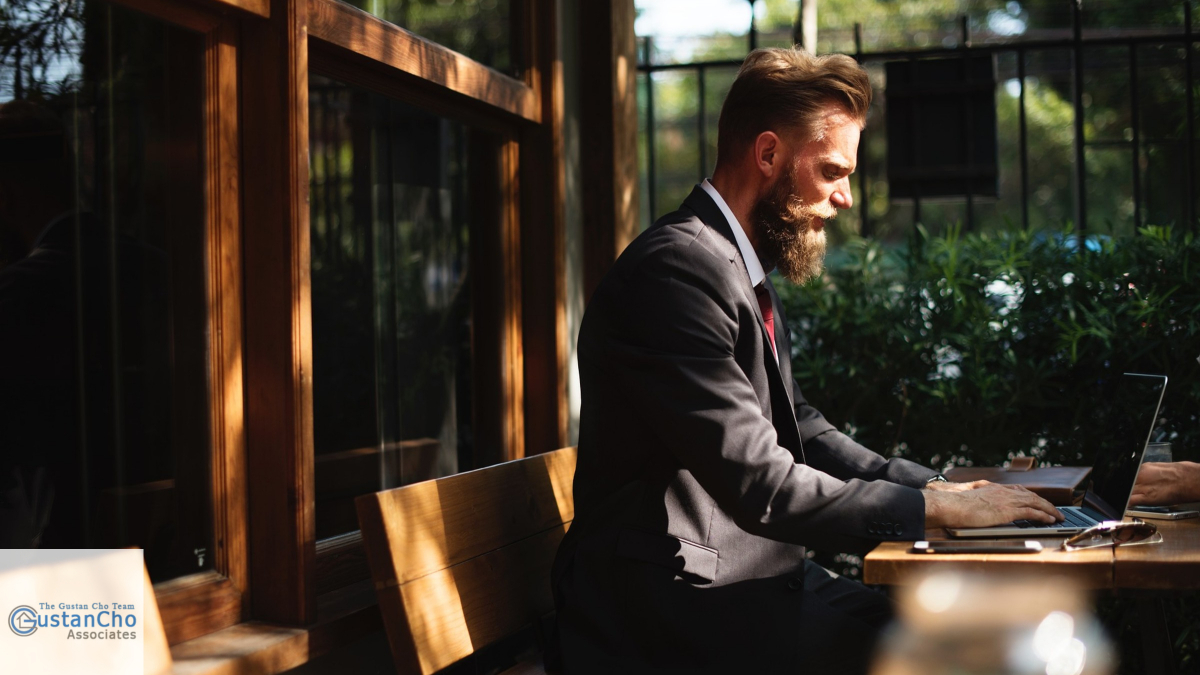 The Federal Reserve Chairman Jerome Powell has a lot of pull over its members. Chairman Powell feels the economy is in a great position. His goal is to make sure that the economy remains strong with limited inflation and low unemployment numbers. He does not want to trigger any actions that will make the economy sluggish and drive us into a recession. Chairman Jerome Powell gave multiple signals that the FED will not only be halting interest rate hikes but will be lowering rates in the coming months ahead.

This ARTICLE On FED Rate Cut To Lower Mortgage Rates Was PUBLISHED On July 26th, 2019