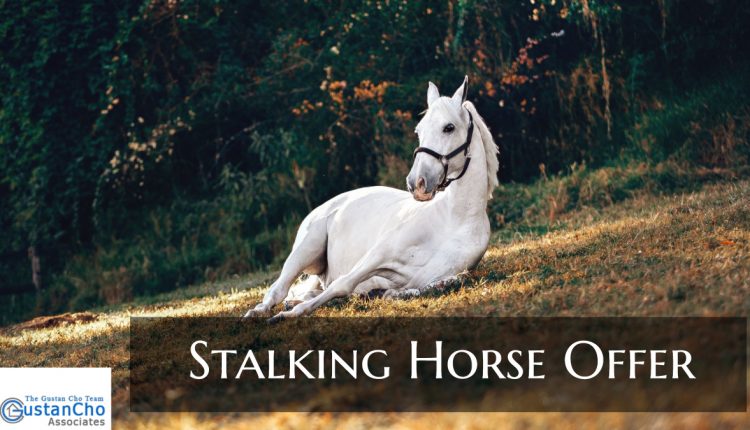 What Is A Stalking Horse Offer And How Does It Work?

This BLOG On What Is A Stalking Horse Offer And How Does It Work Was UPDATED And PUBLISHED On April 5th, 2020

The Stalking Horse Bid – “Pros & Cons”
Intro
An experienced real estate investor is probably familiar with the term “stalking horse” as it relates to bidding on and buying listed assets of a debtor currently in Chapter 11 bankruptcy.

What Does Stalking Horse Mean?

A stalking horse is somewhat of a misnomer as it hints the potential buyer is hidden from the public, the courts, and creditors.

Here are some pros and cons of such a transaction from the perspective of the proposed buyer.

In the event there are no bidders at an auction, the stalking horse bid is awarded the assets listed in the agreement at the approved amount.

What Is A Mortgage Pre-Approval And How Is It Issued