This Article Is About Pritzker’s Progressive

In this BREAKING NEWS article, we will cover and discuss Pritzker’s Progressive Tax System proposal.

Is Pritzker’s Progressive Tax A Good Deal For Taxpayers? 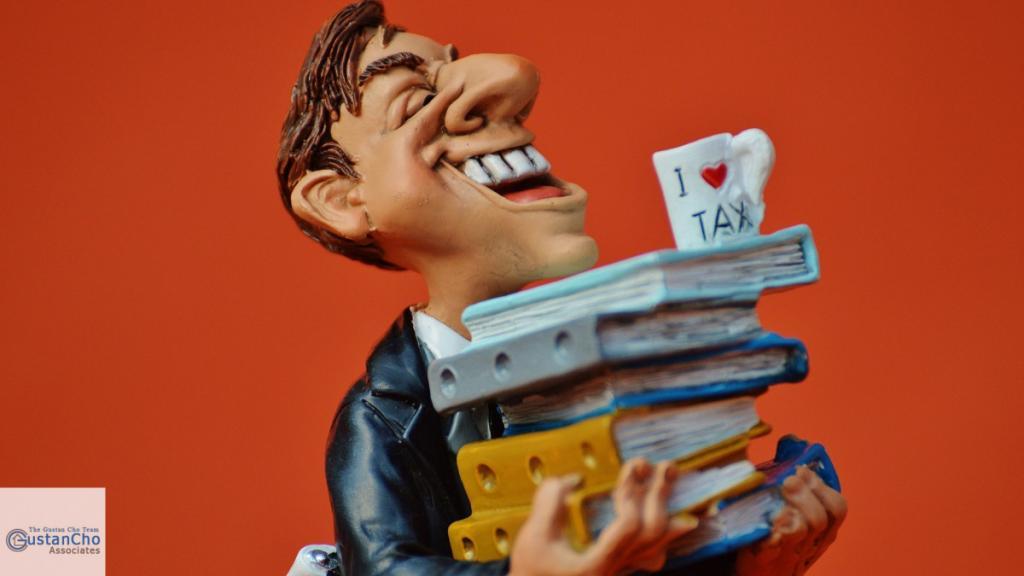 Illinois taxpayers should reject Pritzker’s Progressive Tax. Pritzker’s “plan” is simply too good to be true and he is obviously an idiot who does not know what he is talking about. Pritzker already promised billions in spending promises he’s already made and his rejection of any structural reforms to the budget –especially to pensions. Simply put, the governor’s progressive tax numbers aren’t credible, nor is his offer of tax breaks for the middle class. Illinoisans might think they’ll get a deal, but in reality, they’re setting themselves up to take a hit.

Mike Gracz, who was born and raised in Illinois recently moved to Denver, Colorado due to Illinois’s financial mess.

The following points are the reasons why Pritzker’s Progressive Tax is a bad idea to the current flat tax structure:

As time passes, JB Pritzker seems he has no solution with cutting spending and balancing the budget.

Raising taxes consistently without any cuts will force many taxpayers to leave the state. This is making many Illinois taxpayers very nervous about Pritzker.

Illinois is one of the most beautiful states in the country. Home of the second largest city, Chicago, and great architecture, the state can attract countless of new residents annually. However, due to the financial mess in Illinois, residents are leaving Illinois in droves. 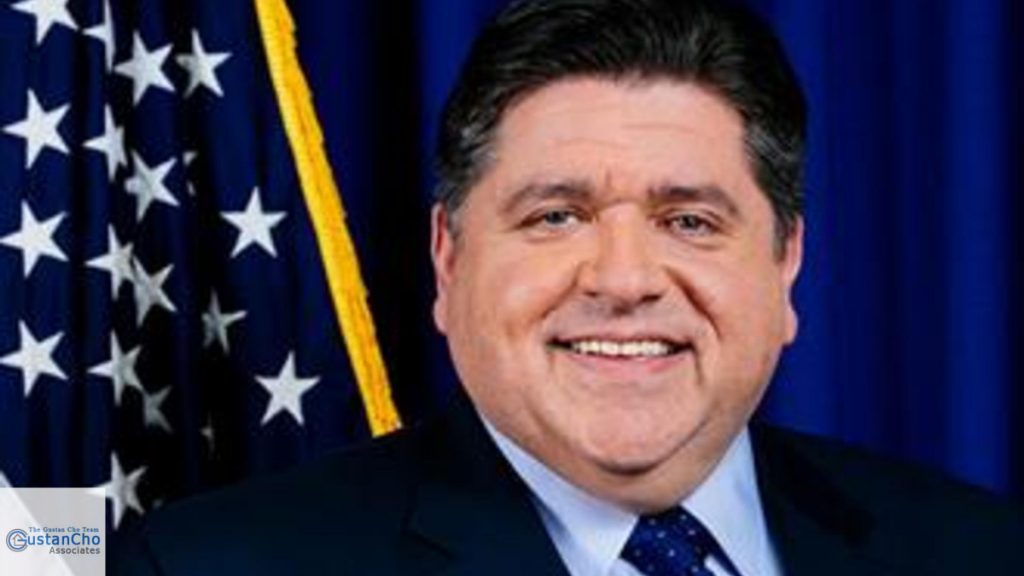 Unfortunately, JB Pritzker is getting less and less credibility as time passes.

Have we elected a total incompetent governor in Illinois? Many wonder.

There are 8 states in the U.S. that have no state income taxes.

Pritzker’s Progressive Tax will penalize higher-income wage earners with much higher tax rates than those with lower incomes.

For Pritzker’s Progressive Tax to become law, three-fifths of lawmakers in the state House and state Senate need to vote.

Pritzker has been lobbying very hard. He even played hard politics by calling it the “Fair Tax for Illinois.” Pritzker’s Progressive Tax is far too low to solve the state’s financial mess and the spending promises he has made.

According to Massimo Ressa, Chief Executive Officer at Gustan Cho Associates, he said the following:

Pritzker says his rate structure will cut income taxes on all Illinoisans earning less than $250,000 a year by as much as $65. He’s also promising additional tax credits that are worth $200 bucks or more, depending on each taxpayer’s circumstances. His main selling point is that 97 percent of all earners in Illinois will get a tax break under his “Fair Tax.”

Below are four simple scenarios shared by Pritzker that show savings for various family types, ranging from $115 to $271. 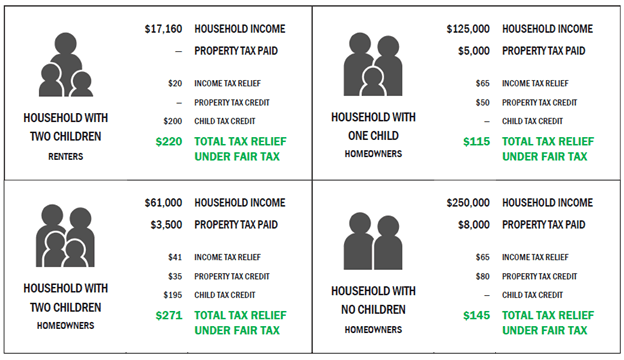 In contrast, Pritzker’s “plan” hikes taxes on Illinoisans with incomes of $250,000 and more. Their tax rates will jump from 4.95 percent today to 7.75 percent and higher. The worst-hit will be earners who make more than $1 million a year. They’d see their income tax rate grow by more than 60 percent, to 7.95 percent from 4.95 percent.

The table with the full range of rates is shown below. 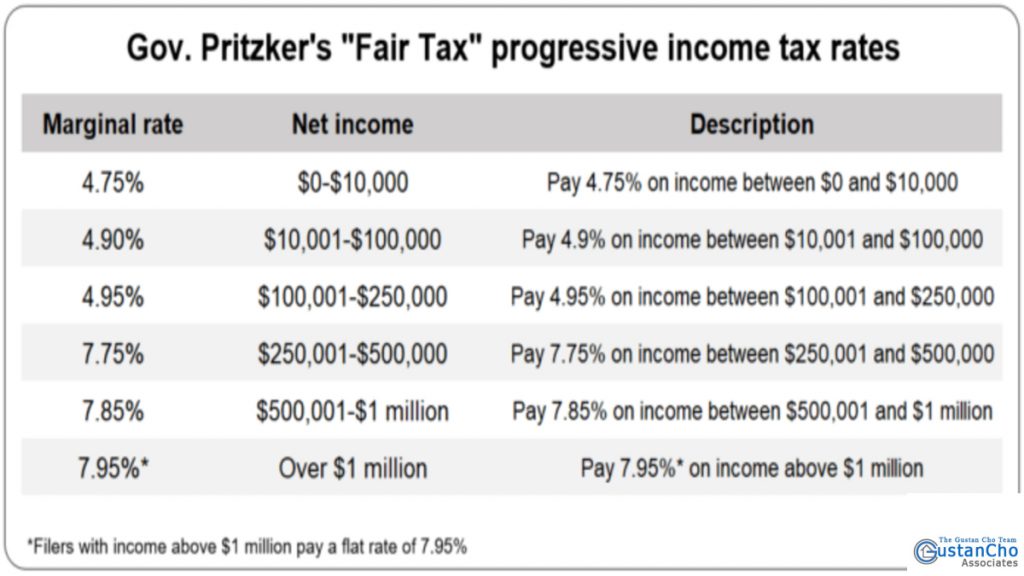 Illinois is one of the hardest-hit states in the nation.

Pritzker will be losing his credibility when the time comes where he cannot deliver on his promises.

How Bad Are We Financially In Illinois 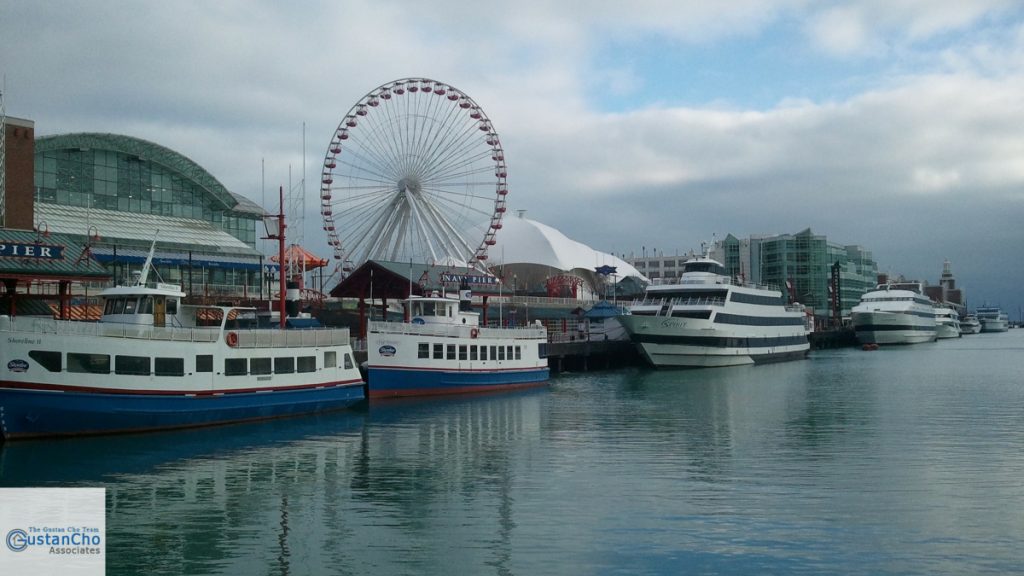 Illinois is one of the highest taxed states in the nation. Illinois is also one of the top states with financial problems. Here what Dale Elenteny, a Senior Mortgage Advisor at Gustan Cho Associates said:

Pritzker says his rates will collect $3.4 billion in new revenue, which isn’t remotely close to the $10.7 billion to $18 billion in new, additional spending that Pritzker has promised. The governor wants to increase Illinois’ annual budget by at least 25 percent, spending billions more on everything from education to health care and from pensions to roads. The rates he’s proposed won’t do that. Nor are those rates anywhere near high enough to fix the state’s financial crisis in the absence of structural reforms. And since the governor has rejected making any reforms to pensions, the state will have to spend billions of additional dollars just to keep the pension crisis from getting worse. The “Fair Tax” rates are one of the oldest sales tricks in the book. Draw customers in with a too-good-to-be-true deal, then whack them with the real cost after it’s too late. In this case, after Illinoisans have passed the progressive tax amendment.

It seems the reality when things cool down with all of these promises by Pritzker is that income tax hikes, and other tax increases are imminent in Illinois if the governor wants to get the money he needs for Illinois. It does not seem promising that JB Pritzker will get re-elected the next term the way things are going.

Too Much Promised Without Thinking

You ever hear the saying “Talking Out Of Your Ass.” This is what JB Pritzker seemed like he did. He promised too much without a way of finding funds to pay for it. A huge middle-class tax hike seems imminent in the coming months to keep Illinois in business: 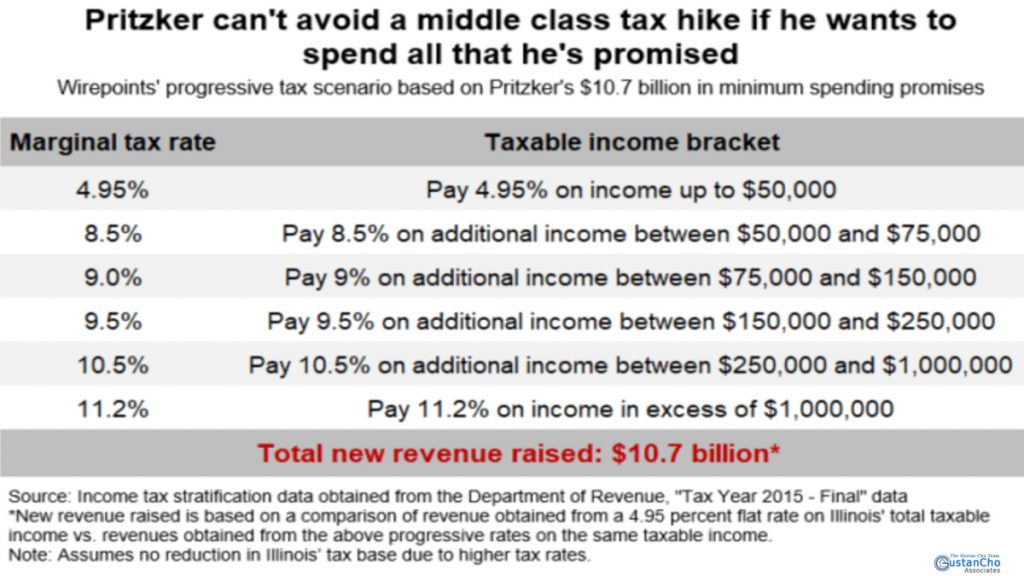 For more information about this article and/or other mortgage-related topics, please contact us at Gustan Cho Associates at 262-716-8151 or text us for faster response. Or email us at [email protected] 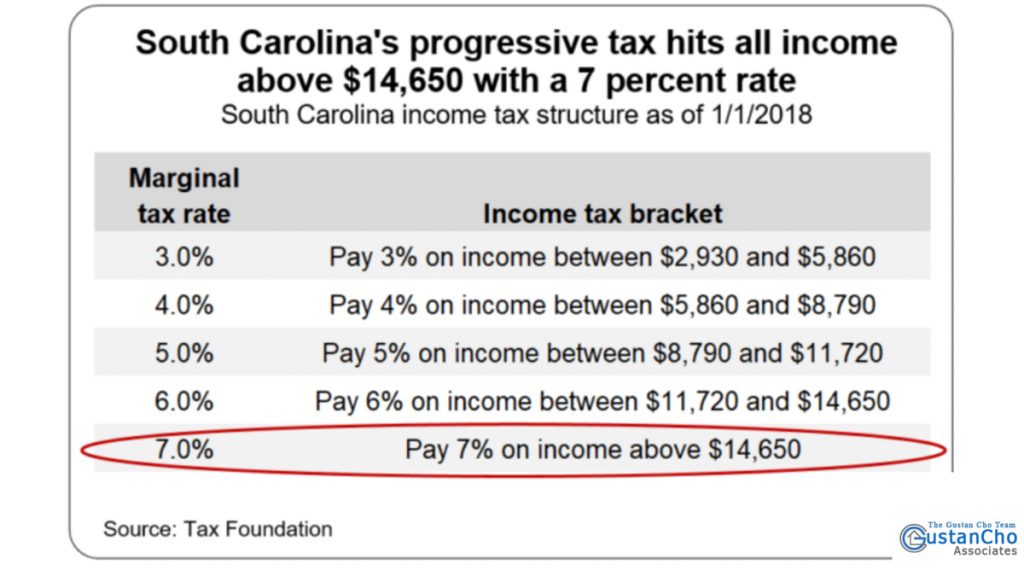 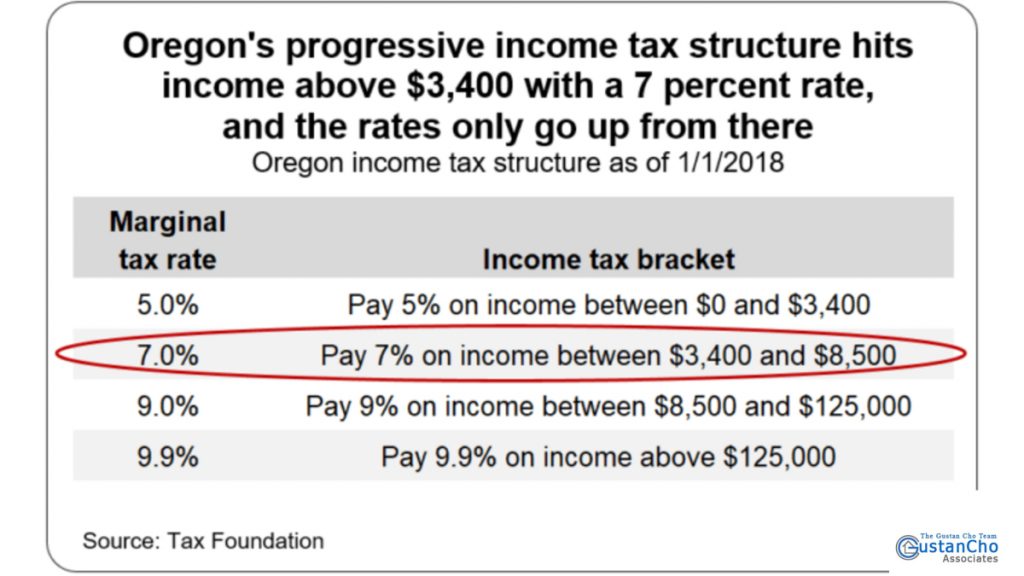 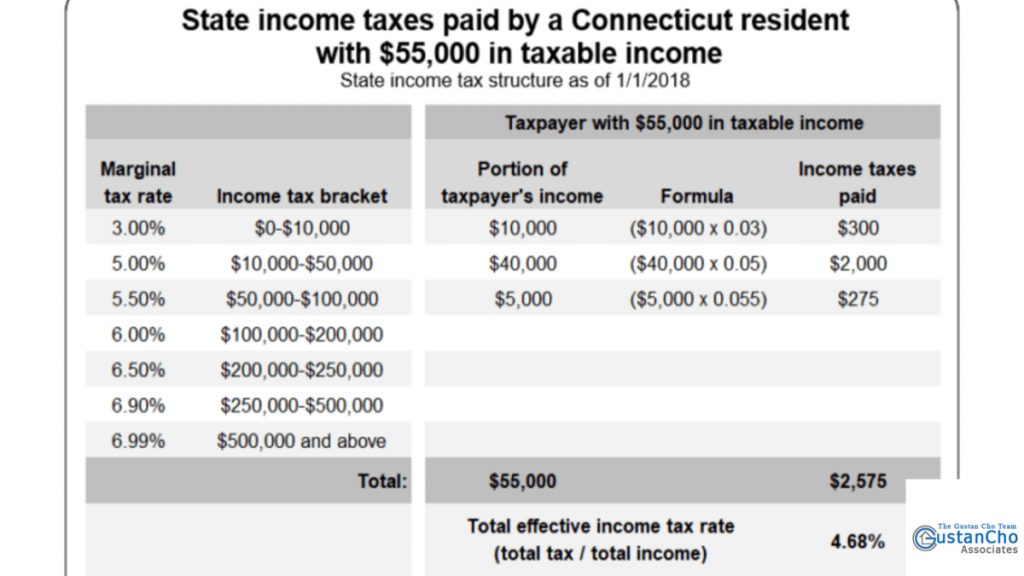 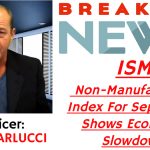