This BLOG On Mechanics Lien Placed On Homes By General Contractors Was UPDATED And PUBLISHED On March 12th, 2020 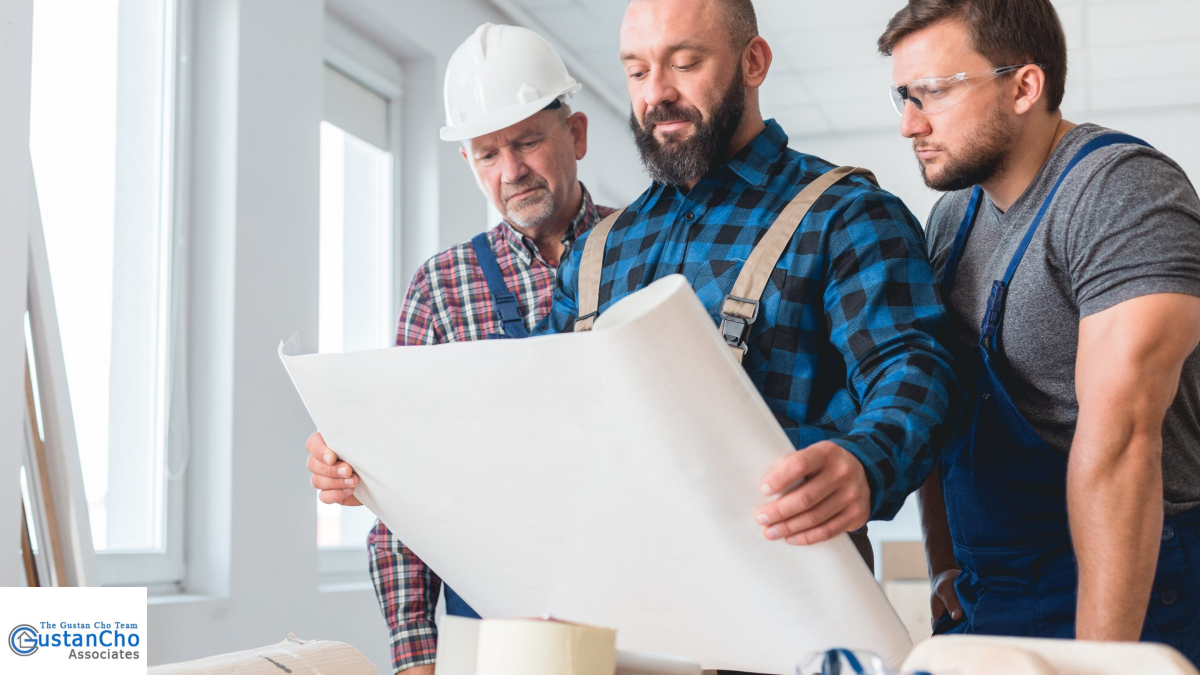 In this article, we will discuss and cover Mechanics Lien Placed On Homes By General Contractors.

How To Avoid Mechanics Liens

Homeowner planning on doing an extensive remodeling project like a room addition or complete gut rehab and hires a general contractor, make sure to get a list of all sub-contractors and material suppliers. FHA 203k Loans require that all waiver of liens by subcontractors and material suppliers by attached along with the draw request before the title company will disburse any funds to the general contractor.

Even though the homeowner has paid the general contractor in full, the homeowner can get stuck with mechanics liens on his property if they have not paid his sub-contractors and suppliers.

What Happens If A Homeowner Has Mechanics Lien? Can Homeowner Still Sell Property? 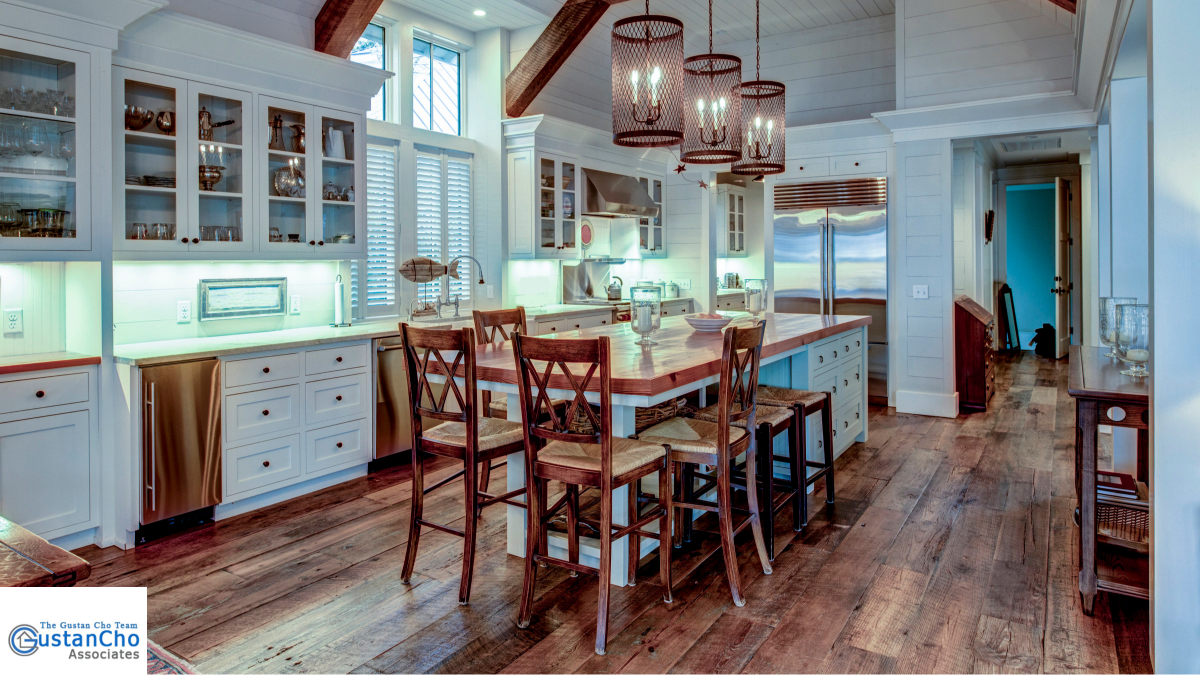 A mechanics lien on a property is attached to the title of the home. This can create a problem when it is time to sell the home.

The best way to avoid having a mechanics lien file on a homeowner’s property is to make sure that no funds are disbursed to general contractors unless the homeowner gets lien waivers by all subcontractors and material providers. Depending on the county and state, it is very easy to place mechanics liens on properties. General Contractors, subcontractors, and material suppliers do not need to go to court or obtain a court judgment to place liens. Some states like Illinois only requires contractors to pay a fee to record a lien on any property. They do not care whether or not the lien is legitimate and the proof is not required.