This ARTICLE On Illinois Raising Property Taxes To Fix $241B Pension Debt Was PUBLISHED On September 27th, 2019 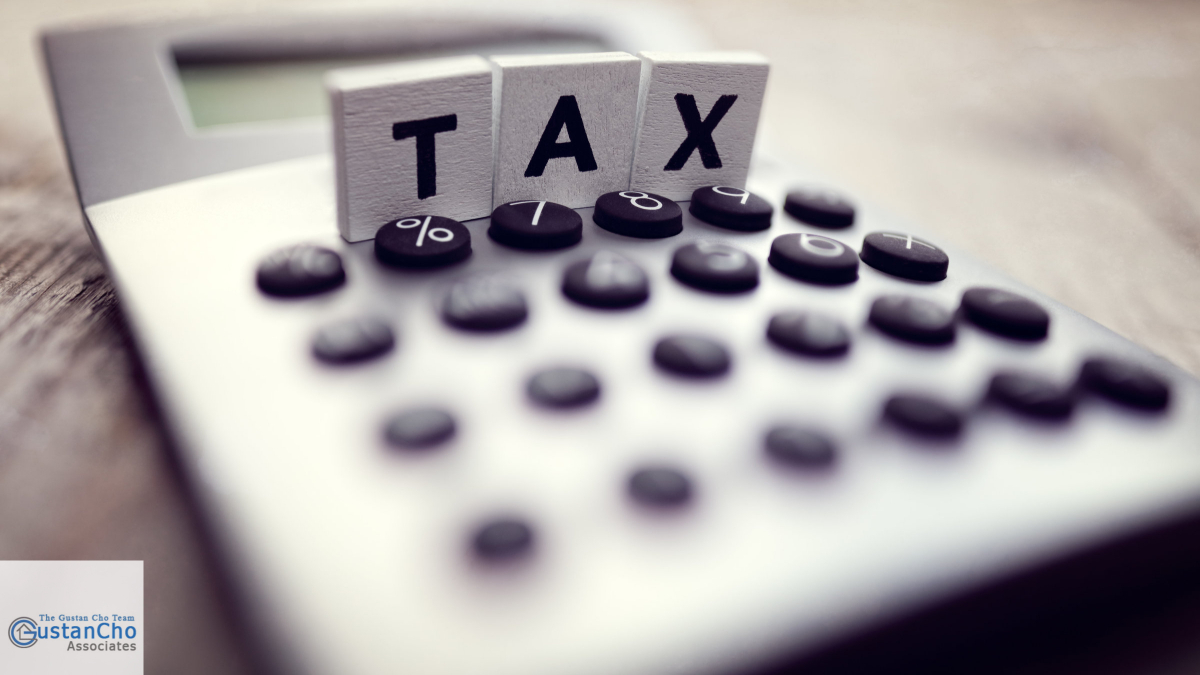 There are more taxpayers fleeing Illinois than other lower-taxed states due to high property taxes and higher cost of living.

In this article, we will cover Illinois Raising Property Taxes To Fix $241B Pension Debt and the financial crisis Illinois taxpayers and homeowners are facing. 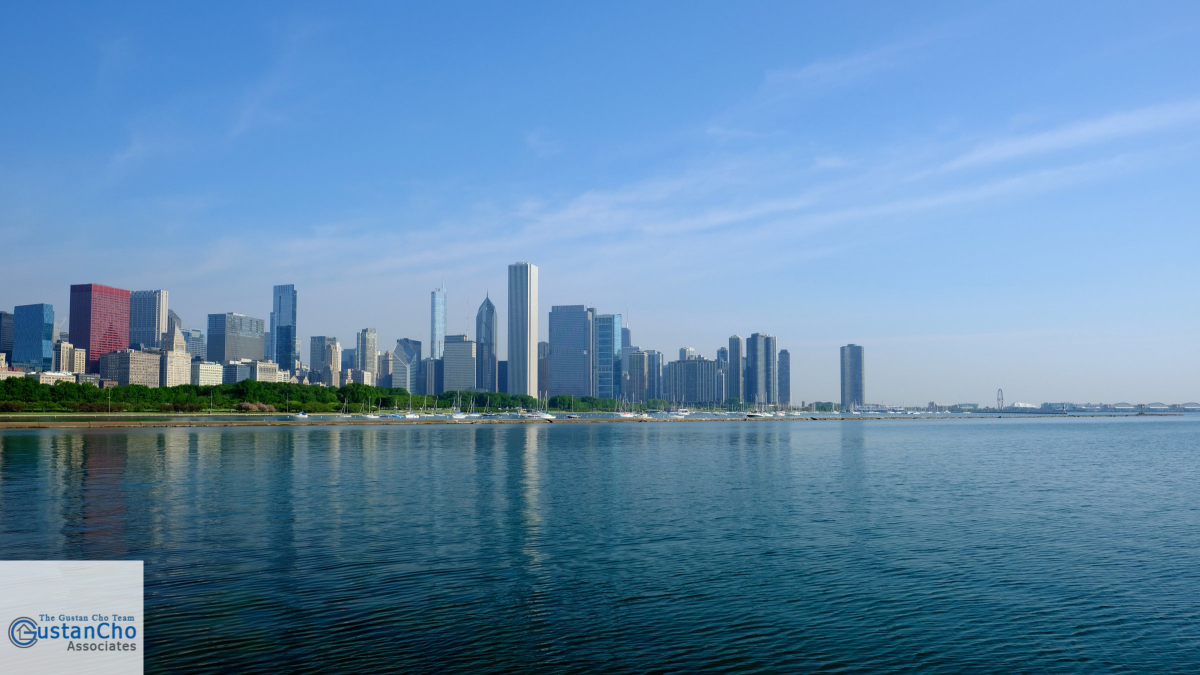 Illinoisans thought with the election of a new governor, JB Pritzker, the state was going to resolve its financial crisis.

There is no other state than Illinois where residents are leaving the state to lower-taxed states. 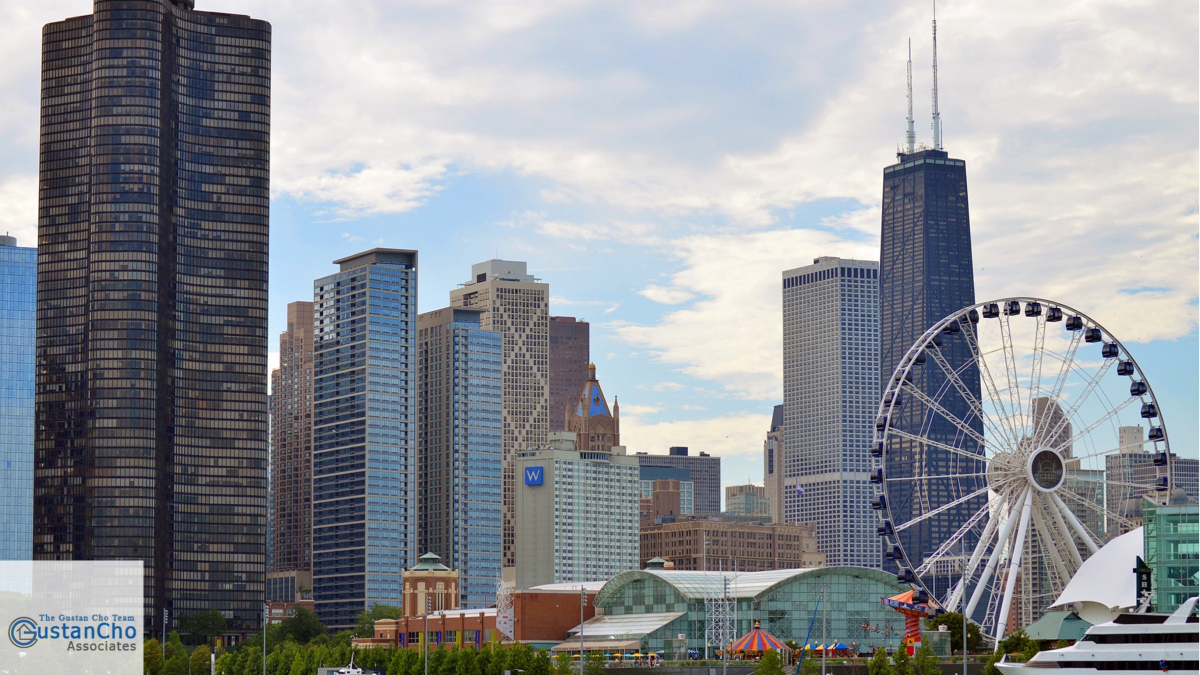 Illinois is a great state and a great place to live. 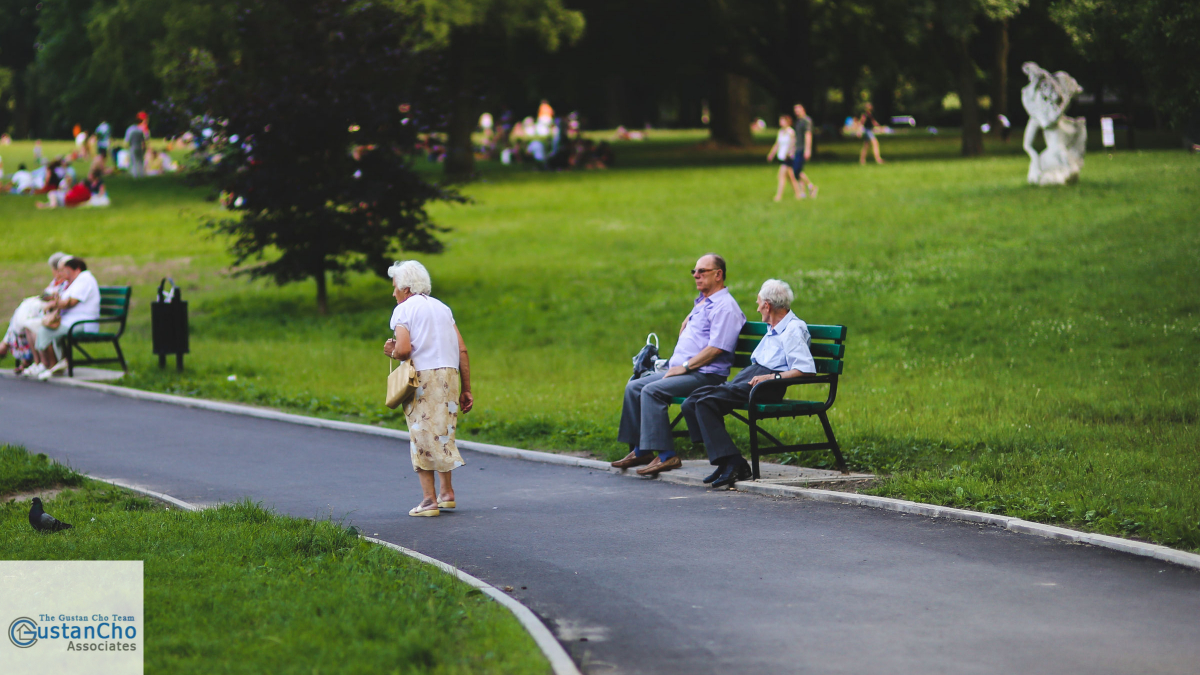 A new report that was released from Moody’s Investors Service state that Illinois unfunded pension debt at $241 billion.

Check the graph below:

The size of Illinois’ pension debt amounts to more than 500% of state revenues, according to Moody’s, and nearly 30% of the state economy. That’s considerably higher than Kentucky’s 309% pension debt-to-revenue ratio, the nation’s second-worst, according to Moody’s. In line with the nationwide trend, Illinois’ $241 billion pension burden represented a slight decrease from $250 billion in the fiscal year 2017, which Moody’s attributes to healthy investment returns. But the agency expects that to reverse, citing expectations for lower investment returns and interest rates going forward. Pension liabilities are on pace to rise by 20% nationwide in fiscal year 2020, according to Moody’s.

Illinois Versus Other Low-Taxed States 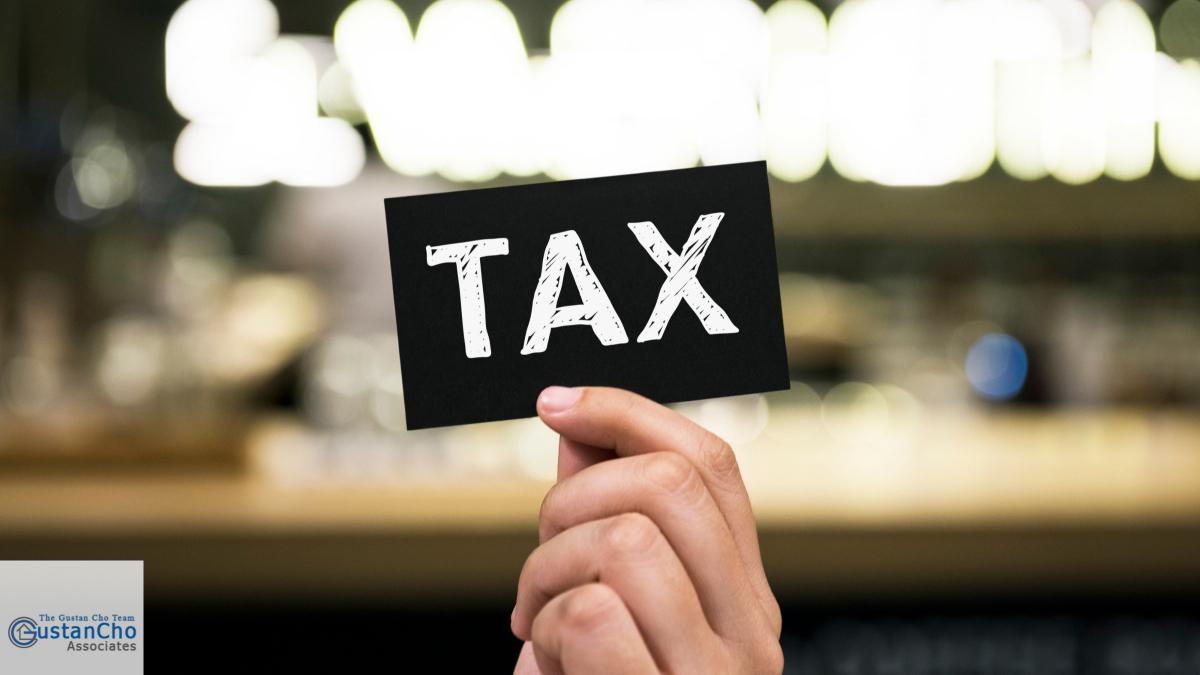 Florida is ranking in billions in tax revenue by its booming economy. What are states like Florida, Texas, Kentucky, Tennessee, Georgia, Alabama, Mississippi, Ohio, Michigan, Colorado booming and Illinois on the brink of bankruptcy? 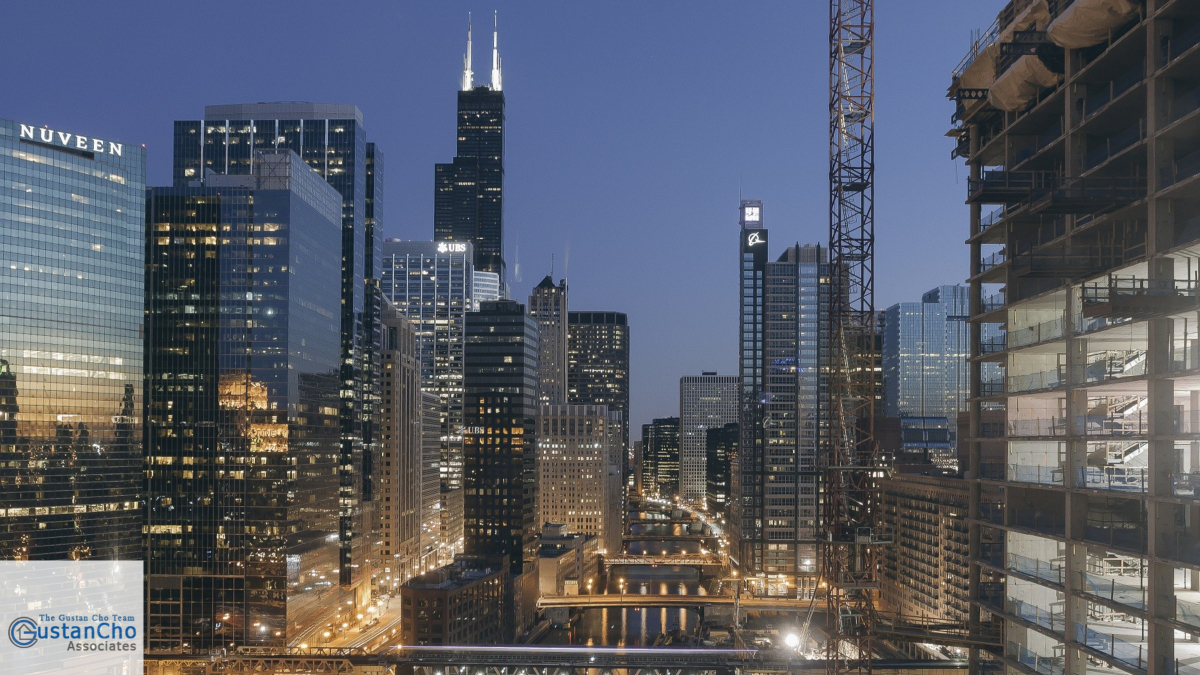 There are more and more Illinois taxpayers who are not pleased with Pritzker’s leadership. Many think he is clueless and incompetent and will railroad Illinois into bankruptcy before his term is over. Many believe the state is in major trouble due to incompetent politicians who do not know that it is not how much you make but what you spend. This is a developing story. GCA Mortgage News will keep our viewers posted as developments arise. 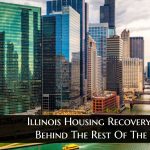 Previous Post Illinois Housing Recovery Lags Behind The Rest Of The U.S. 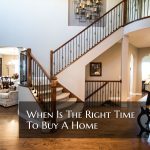