Federal Reserve Board Interest Cuts And How It Benefits Home Buyers

This ARTICLE On The Federal Reserve Board Interest Cuts And How It Benefits Home Buyers Was PUBLISHED On September 18th, 2019

Federal Reserve Board Interest Cuts announcement should be expected this week.

In this article, we will cover and discuss the Federal Reserve Board Interest Cuts this week and what that means to consumers, especially mortgage rates. 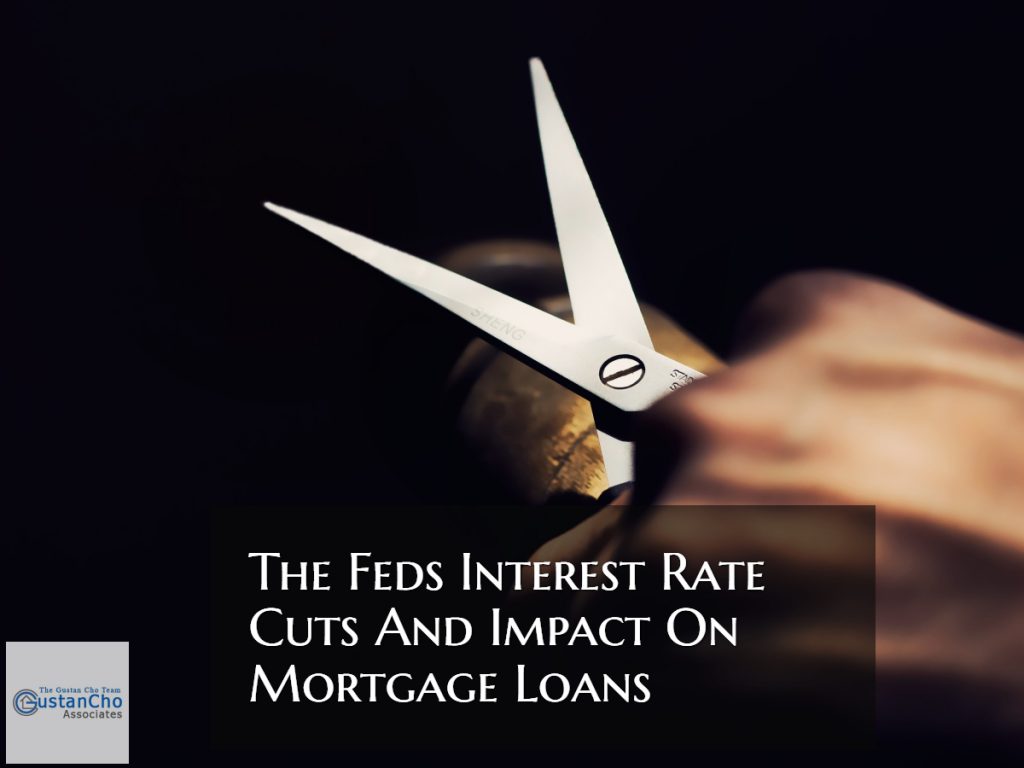 In general, the cost of borrowing money is less whenever the Federal Reserve Board lowers interest rates. It benefits consumers in general when taking out an auto loan, applying for new credit, or taking out a new mortgage.

Alex Carlucci is an associate contributing editor and senior vice president at Gustan Cho Associates and a financial expert. This is what Alex Carlucci has to say about the Federal Reserve Board Interest Cuts:

Whether a consumer is applying for a new credit card or taking out a mortgage. However, interest rate cuts aren’t typically associated with a growing economy. Reuters believes the last time the Federal Reserve lowered interest rates was during the depths of the financial crisis more than a decade ago. So why cut rates now? It’s unclear—and I don’t mean that it’s unclear to me. There’s no general consensus on why this rate cut is likely to take place, not even from the policymakers advocating on its behalf. The most likely conclusion is that it’s more about the global economy than the national economy.  Fed leaders see tighter linkages than in the past between the U.S. and global economies and think domestic rates can’t rise much higher above those in other advanced economies, which have much lower or even negative rates. It’s also unclear what the rate cut might mean for the typical consumer. Credit card interest rates are currently at a record high, and a rate cut might not change anything: Credit card borrowers are currently paying a record high average interest rate of 17.76 percent. In theory, that rate should decline as the Fed cuts the benchmark interest rate, but some analysts are skeptical that will occur because of reasons outside the central bank’s control. Credit card companies have become adept at increasing fees and finding ways to keep rates higher than the Fed rate. People with credit card debt shouldn’t view a Fed rate cut as a free lunch. They could well pay for it in other ways. 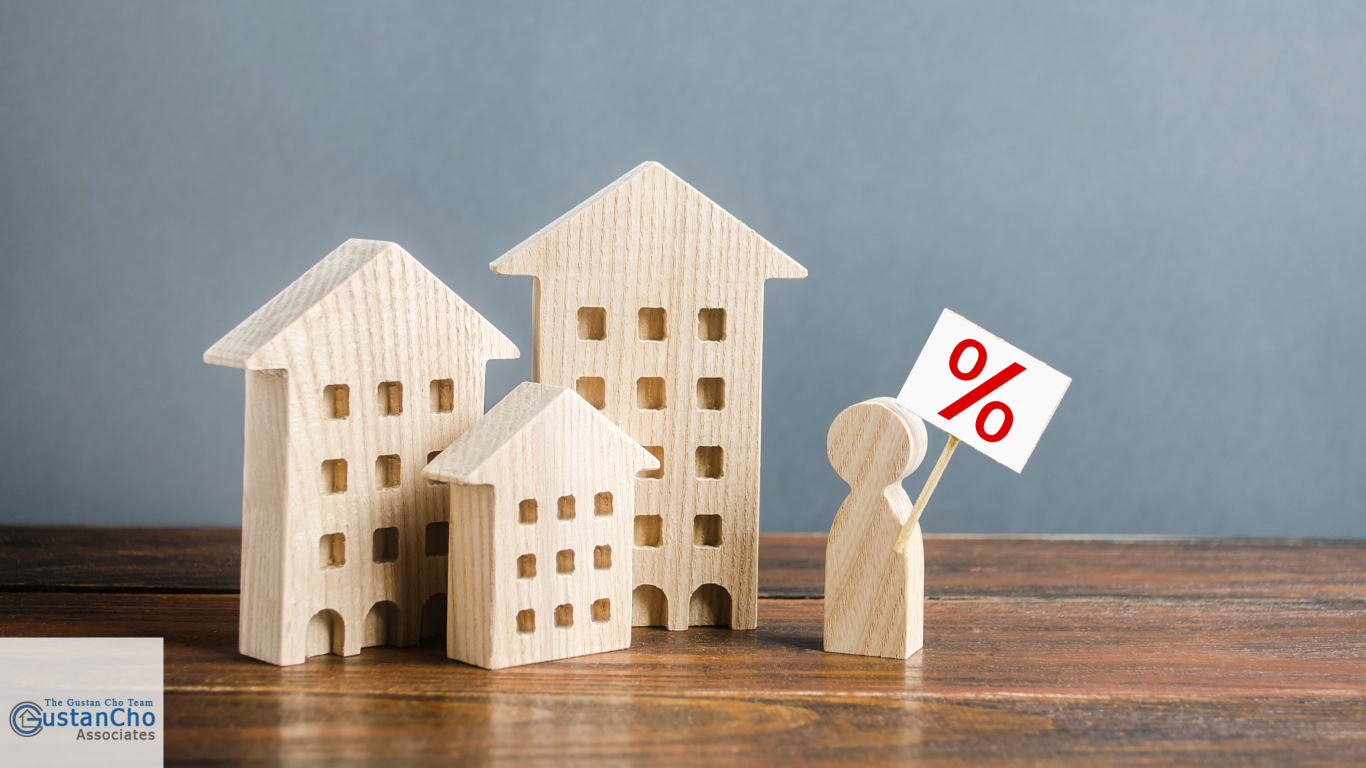 Any homeowners with mortgage rates north of 5.0% will benefit from the low rates where they can get a net tangible benefit by refinancing their current home loans.

For more information about the contents of this article and/or other mortgage-related topics, please contact us at Gustan Cho Associates at 262-716-8151 or text us for a faster response. Or email us at [email protected] 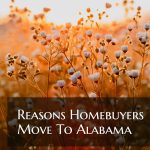