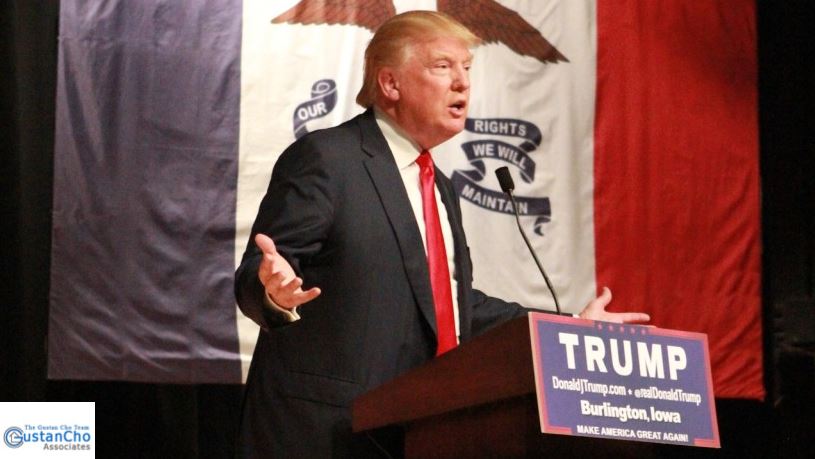 The Dow Jones and other equity markets closed higher today after the Trump Economic Stimulus News.

In this breaking news article, we will discuss and cover how the Trump Economic Stimulus Sends Stock Markets Higher.

Fears of a recession were the talk in town on Wall Street today.

Fears of a recession that may be worse than the 2008 financial crisis triggered more fear in the markets.

US Economy And Going Forward 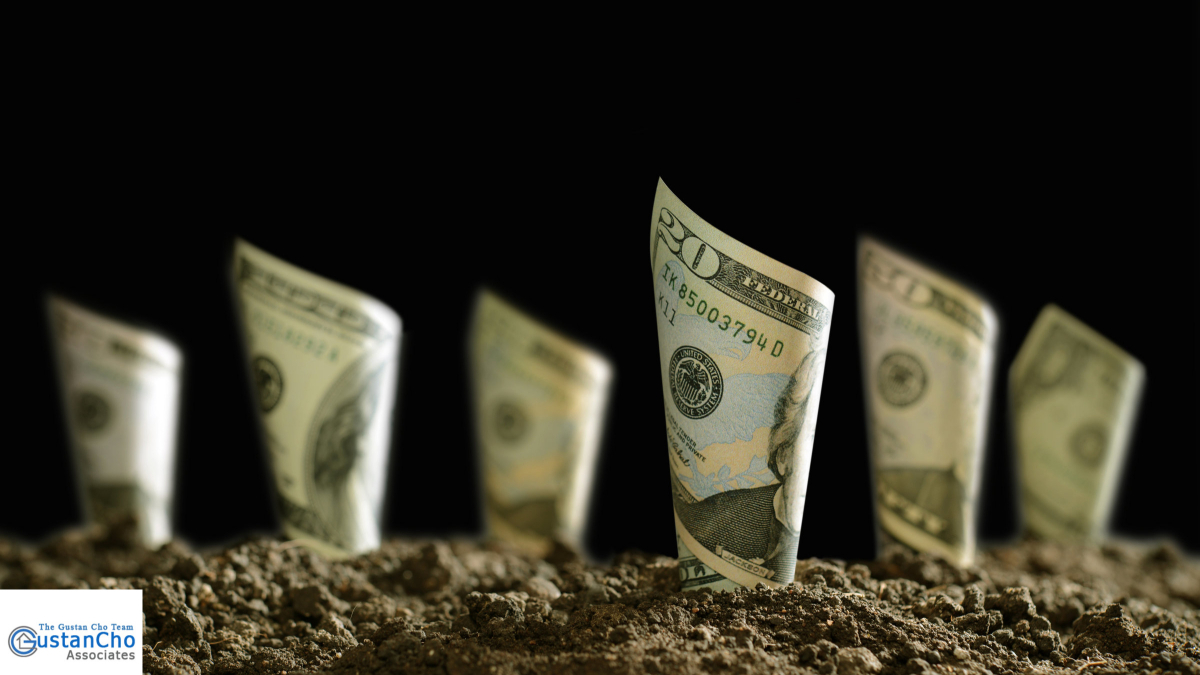 The unfortunate part about the coronavirus pandemic is nobody knows how long this will last.

Many Democrats who were anti-Trumpers are now cooperating with the President in getting America back in track. 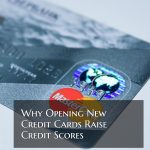 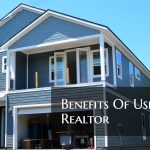