BREAKING NEWS:  Pritzker Politicizing COVID-19 For Federal Bail Out And Not For Health

In this breaking news article, we will discuss and cover Pritzker Politicizing COVID-19 For Federal Bail Out And Not For Health. 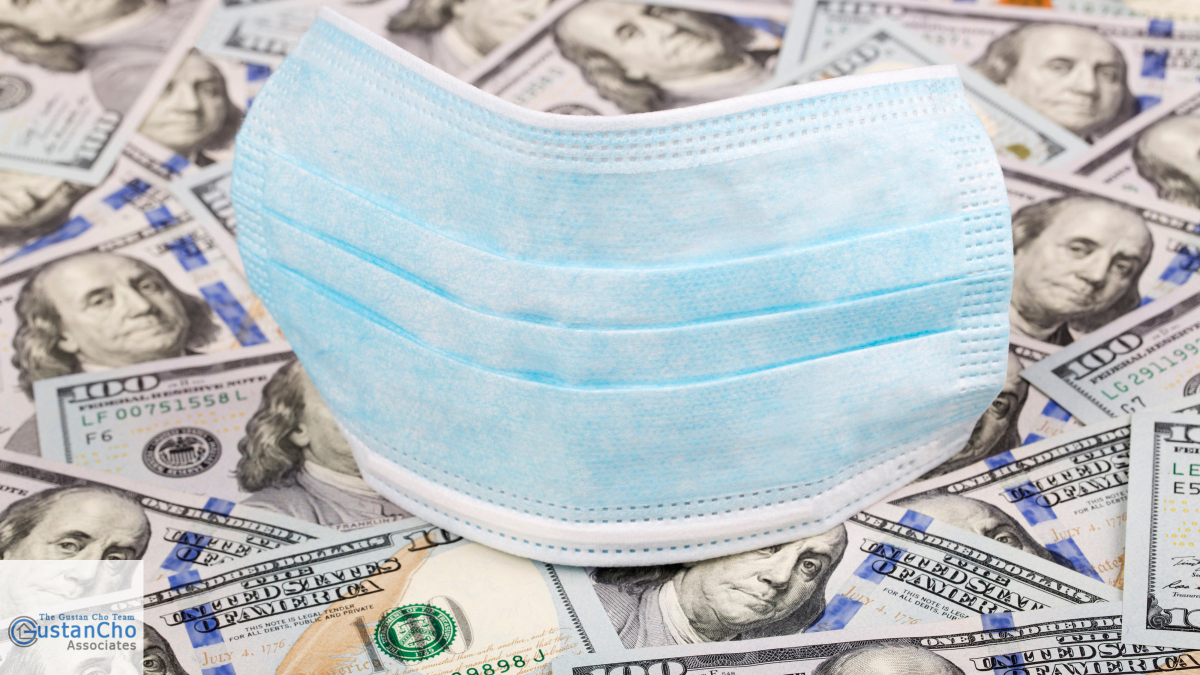 All Republican-led states have reopened their states although the coronavirus outbreak is still lingering.

Most communities are back to the pre-coronavirus days with open storefronts and other businesses. Children are now returning back to school. However, Illinois is not like most communities. Illinois still remains under lockdown.

Under the leadership of a rookie freshman political newcomer, J.B. Pritzker, Illinois has not fully reopened and countless businesses are still under tight restrictions.

It is no doubt that J.B. Pritzker’s motive to have the state under tight restrictions is not his claim that he cares about the lives of Illinoisans but rather is based on his political motivations.

Is J.B. Pritzker Out Of His Mind?

The coronavirus outbreak took a major economic toll on the nation’s economy.

The nation and the state government still have a long way to go to make a full recovery.

When J.B. Pritzker was asked if he was going to delay his FAIR TAX proposal, he said absolutely not:

Many Illinoisans are beginning to realize Governor J.B. Pritzker is incompetent and is absolutely clueless when it comes to having any leadership ability. Even members of his own party is turning against the obese heavy-set rookie governor.

J.B. Pritzker Politicizing COVID-19 So He Can Get A Federal Bail Out For Illinois

Pritzker Thinks He Can Outsmart Congress And President Trump

Senate Majority Leader Mitch O’Connell and President Trump both agreed the federal government will not be bailing out states that were financially irresponsible prior to the coronavirus outbreak.

Dale Elenteny of Gustan Cho Associates has been following the deterioration of Illinois for the past 10 years. Dale Elenteny said the following:

J.B. Pritzker justifies his continued shutdown by relying on the state’s “positivity rate” — the number of positive cases as a percentage of total tests. He arbitrarily determines the positivity level he’s unwilling to tolerate then manufactures a higher rate by slicing and dicing the state into “regions” to produce local COVID-19 statistics that deviate from the otherwise low statewide positivity rate of 3.6 percent. Thus, despite the low positivity rate, the fact that deaths and hospitalizations remain flat, and the medical research that shows the virus isn’t a grave threat to a vast majority of the population, Pritzker can masquerade as the state’s moral and medical conscience, weave a political narrative that renders him blameless, and keep Illinoisans in a state of suffering. Meanwhile, Americans have lived with a heightened awareness of the coronavirus for more than six months. Risk factors are well known, vulnerable populations are being protected, and reasonable precautions are practiced. At this point, business owners, employees, and consumers can and should be able to make their own decisions about what level of risk they are willing to tolerate. As such, it’s unconscionable that Pritzker would continue to keep Illinoisans locked down for political purposes. The people of Illinois are desperate to save their livelihoods. Hundreds of thousands of Illinoisans remained unemployed, businesses are failing, and the state economy continues to suffer.

J.B. Pritzker is an absolute disaster. Pritzker and Chicago Mayor Lori Lightfoot are absolutely clueless in running the government. They do not know basic economics. You cannot spend more than you take in. Their solution is to keep on raising taxes to pay for their out of control spending spree. They do not realize you can only increase taxes so much. Illinois has the highest out-migration rate in the nation. Tens of thousands of Illinoisans are moving to other lower-taxed blue states.

How Democrats Think They Will Hurt President Trump

President Donald Trump at a recent rally said J.B. Pritzker and other Democrat governors in poorly run states believe that by having their states in lockdown and delay the reopening will be hurting him and Republicans.

Republican-led states like Florida, Texas, Tennessee, are raking in millions of dollars. More and more businesses are fleeing Illinois and other Democrat states to low-taxed blue states.

It seems all J.B. Pritzker cares about is eating, raising taxes, spending taxpayer’s money like there is no end, and talking out of his oversized overweight obese fat ass. Pritzker is hands down an incompetent pig that is a major liability for Illinois. It’s like having a non-licensed drunk airline pilot flying a Jumbo 747 aircraft with hundreds of passengers. Pritzker needs to get removed from office. Illinois is my home. I grew up in this great state. I went to school here and own my business in Illinois. However, J.B. Pritzker is the worst governor in the nation. I got to give Fatso credit though. Pritzker is hand down the fattest governor in the nation. J.B. Pritzker even beat former NJ Governor Chris Christie as being the fattest governor in the United States by over 150 pounds. Anonymous sources said Pritzker can eat 7 Big Mac’s in one sitting.

As time passes, Pritzker is losing popularity. J.B. Pritzker thinks he is doing a great job and is eyeing his future to be the President of the United States. However, people are not that stupid. They may buy Pritzker’s deception now but the truth always comes out. Pritzker has no conscious. He is not concerned with the lives he is ruining due to his extended state restrictions and lockdown as long as he can further his political career. The large-framed obese governor fully knows that as time passes, it means small business owners will be closing their businesses permanently. Pritzker is not concerned with the many millions of tax revenue lost due to the extended reopening of the state. This is because Pritzker is banking on a federal bail out. Pritzker thinks the government needs to bail out Illinois. Everyone knows that Pritzker Politicizing COVID-19 for his own benefit. J.B. Pritzker is relying on Democrats from Congress in assuring him a bail out to wipe the debt clean and make himself look like a HERO. Pritzker wants to be known as the governor who saved Illinois from bankruptcy. Illinoisans made a mistake by electing J.B. Pritzker. Illinoisans rely on their politicians to watch over their best interests and the best interests of the state. J.B. Pritzker will carry on a legacy for not just being the fattest governor in the history of this nation, but as the worst and most incompetent politician to ever live. His horrific record will no doubt last for not years, not decades, but for centuries. J.B. Pritzker Politicizing COVID-19 to get federal funding to fill the state’s huge budget deficit even prior to the coronavirus outbreak will backfire. We will keep our viewers posted on future developments under the Pritzker Administration in the days, weeks, and weeks to come.