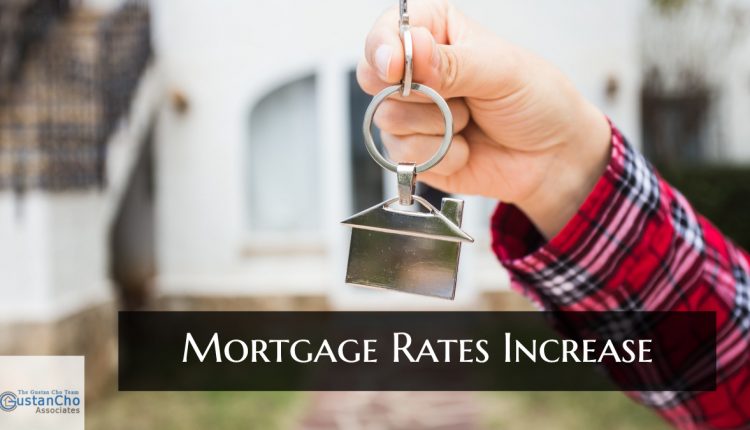 Mortgage Rates Increase And How It Affects The Housing Markets

This BLOG On Mortgage Rates Increase And How It Affects The Housing Markets Was UPDATED And PUBLISHED On February 29th, 2020 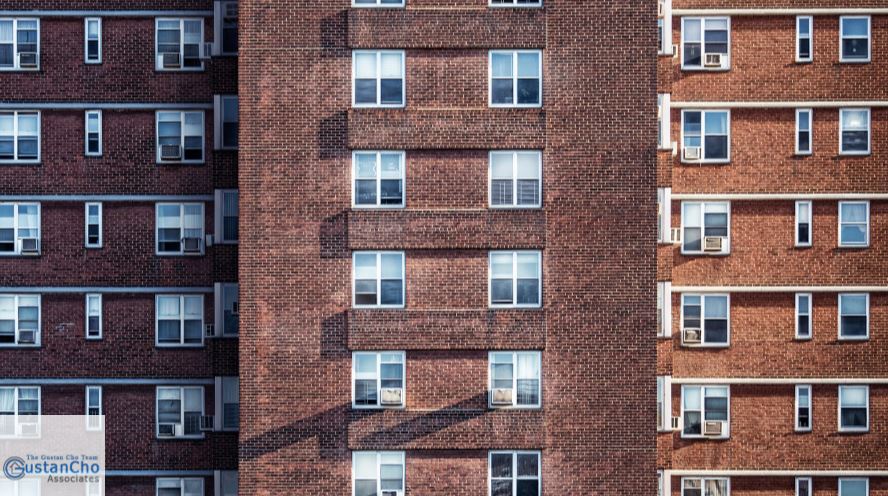 After the election of President Donald J. Trump, the economy has been booming like never before in history. 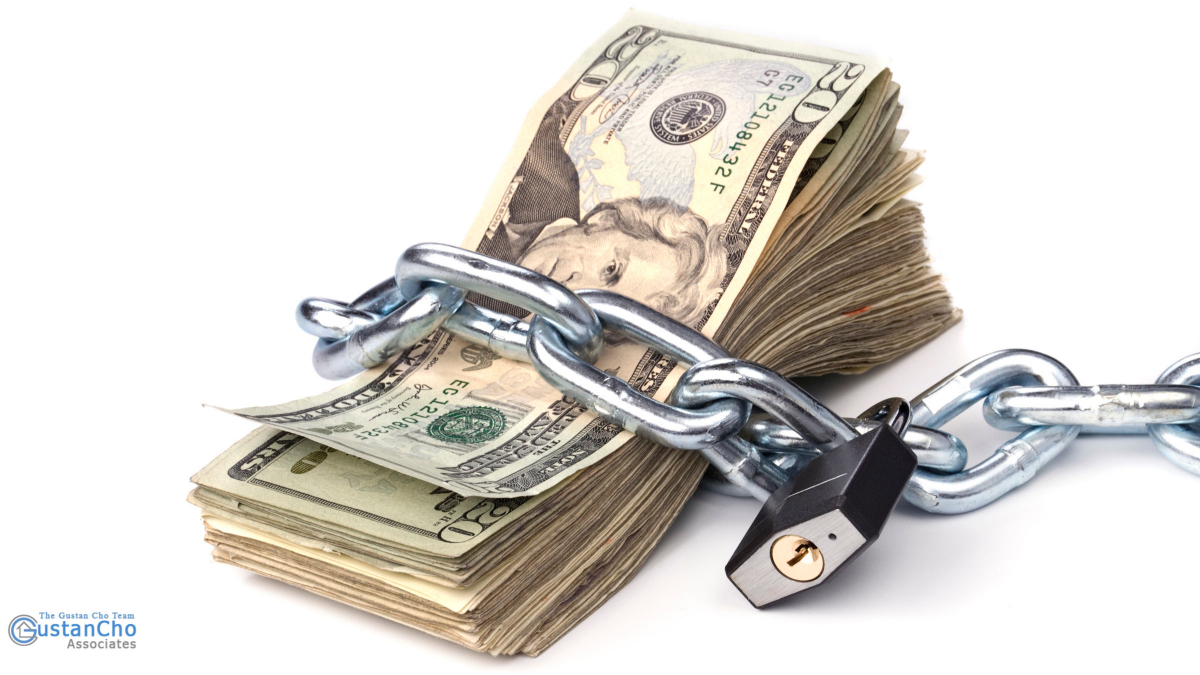 Many borrowers have been floating their mortgage rates hoping it will drop.

This is due to pricing adjustments on lower credit score borrowers.

Federal Reserve Board Chairman thinks that the economy is recovering and is doing well.

As discussed earlier, some mortgage bankers already have conventional rates in the 5.0% range and jumbo loans north of 6.0%. 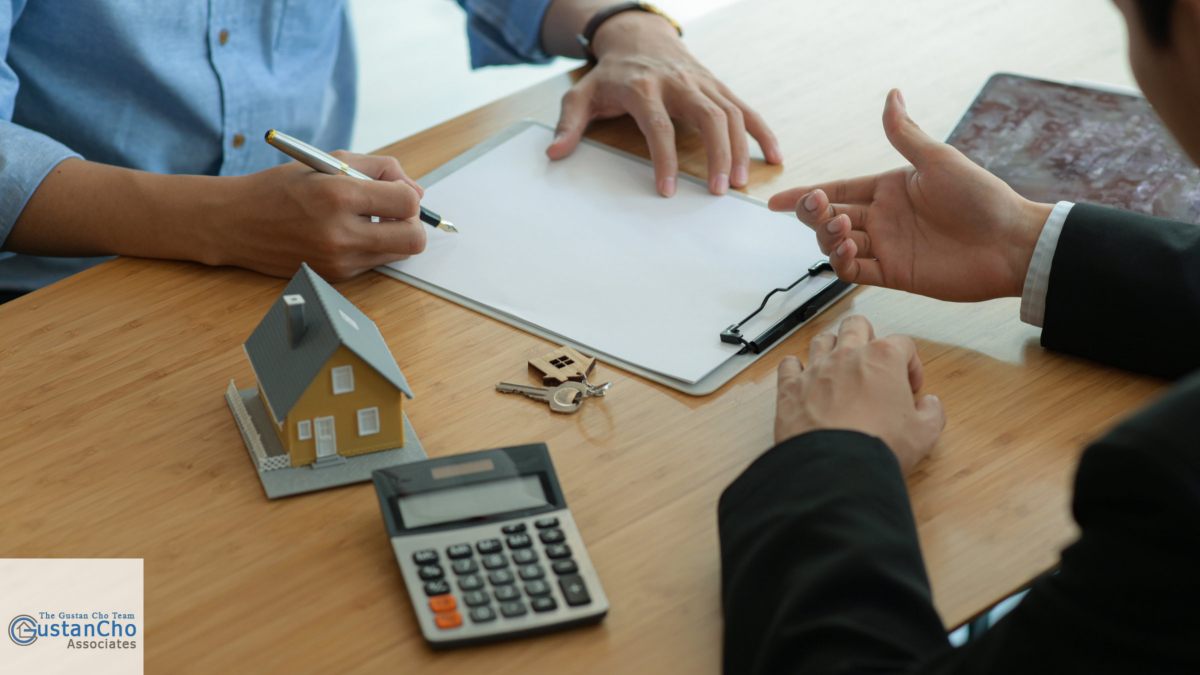 Home prices have been going up as well.

Do you feel the economy has recovered?

If mortgage rates rise over 6%, this would mean less buying power for home buyers.

This has proven itself in both the stock market and bond markets.