How To Handle Conflict At The Workplace And Solutions 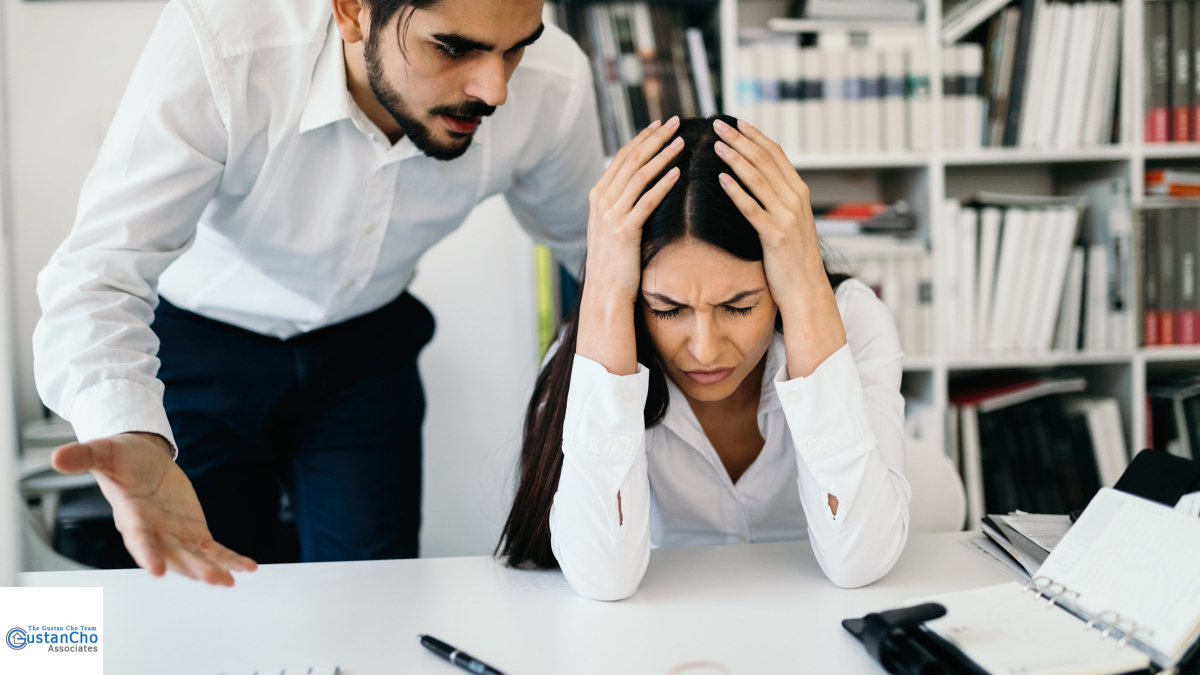 Typically nice and mild-mannered individuals tend to shy away from conflict, not that mean people are any better at conflict; they just enjoy it more.

Researchers measured something scientifically that many of us have seen firsthand while people who are too passive at handling conflict hinder their ability to reach their goals:

The key to effective handling of conflict is assertiveness:

In this article, we will discuss and cover How To Handle Conflict At The Workplace And Solutions.

How To Handle Conflict Assertively

To be assertive you need to learn to engage in “healthy” conflict.

Consider the repercussions of silence:

The trick is that you need to shift your attention away from the headache that will come with getting involved to all of the things you stand to gain from assertiveness.

Powerful Words On How To Hand Conflict Effectively 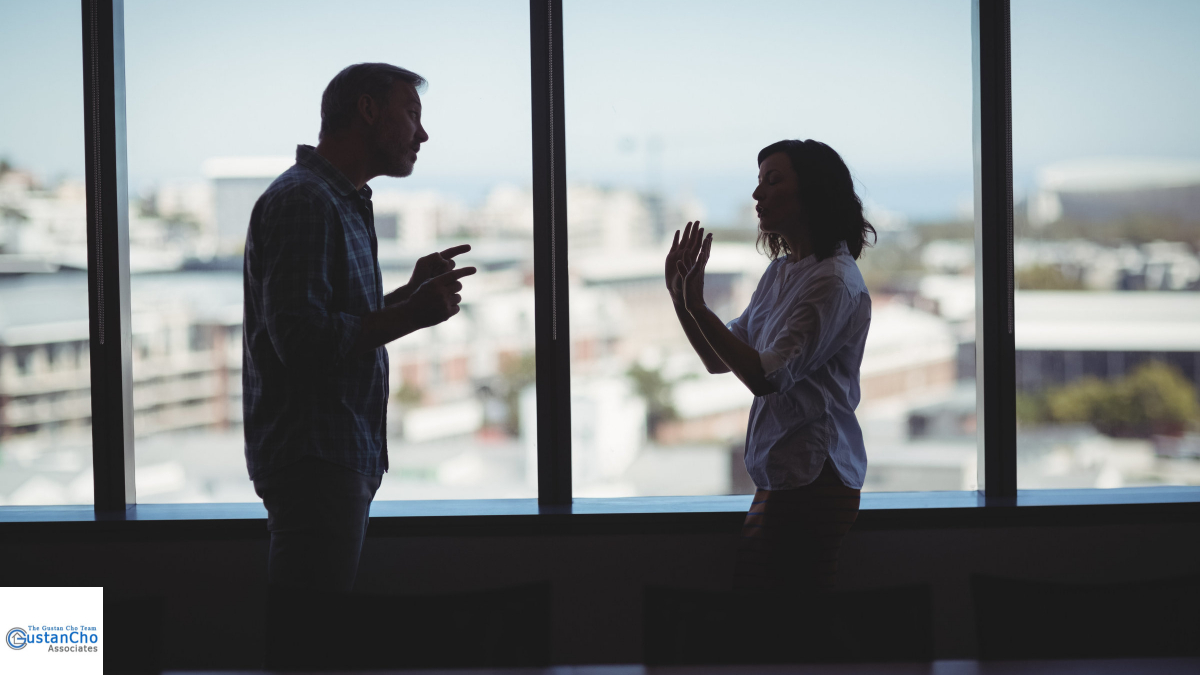 Try this, use the words “and” as opposed to “but” the simple act of replacing those words makes conflict much more constructive and collaborative.

Using the word “and” makes the other party feel like you’re working with as opposed to against them.

How To Handle Conflict And How Conflict Is Defined

Stick to the facts and if the frequency of the behavior is an issue you can always say “You do this often enough for me to notice”.

How To Handle Conflict On Motive And Behavior 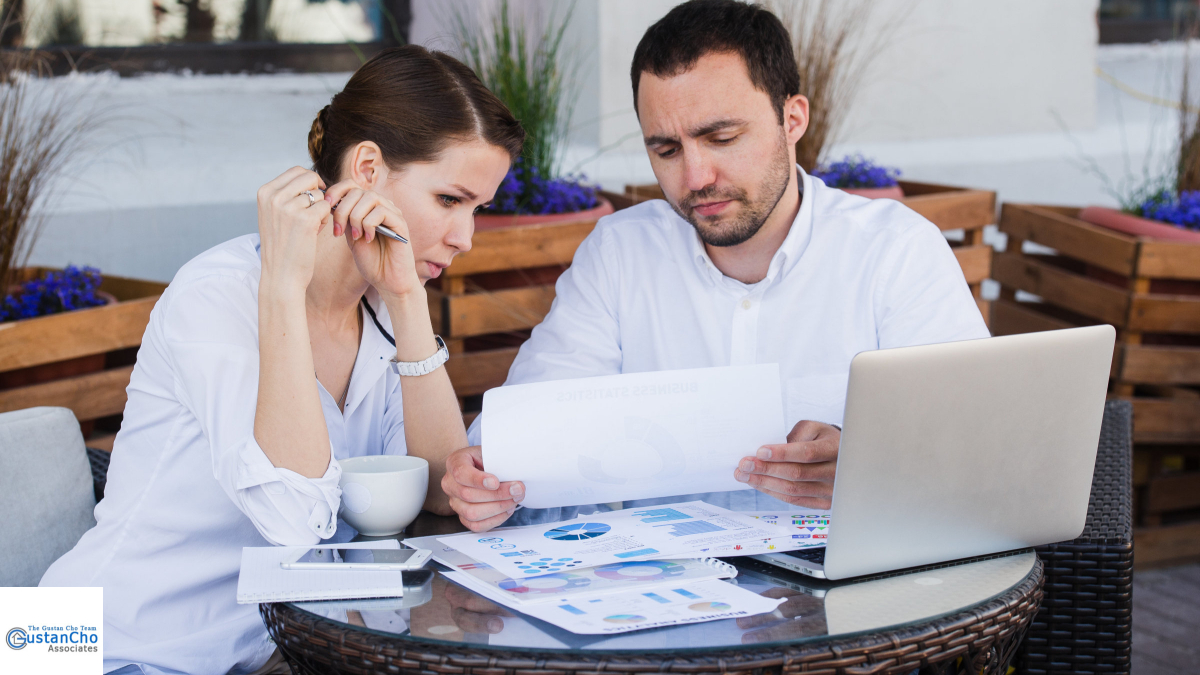 Failing to understand the motive behind one’s behavior throws fuel on the fire of conflict:

Hard Money Loan Closings In 30 Days Or Less At GCA