Illinois In No Hurry To Reopen State Hurting Business Owners 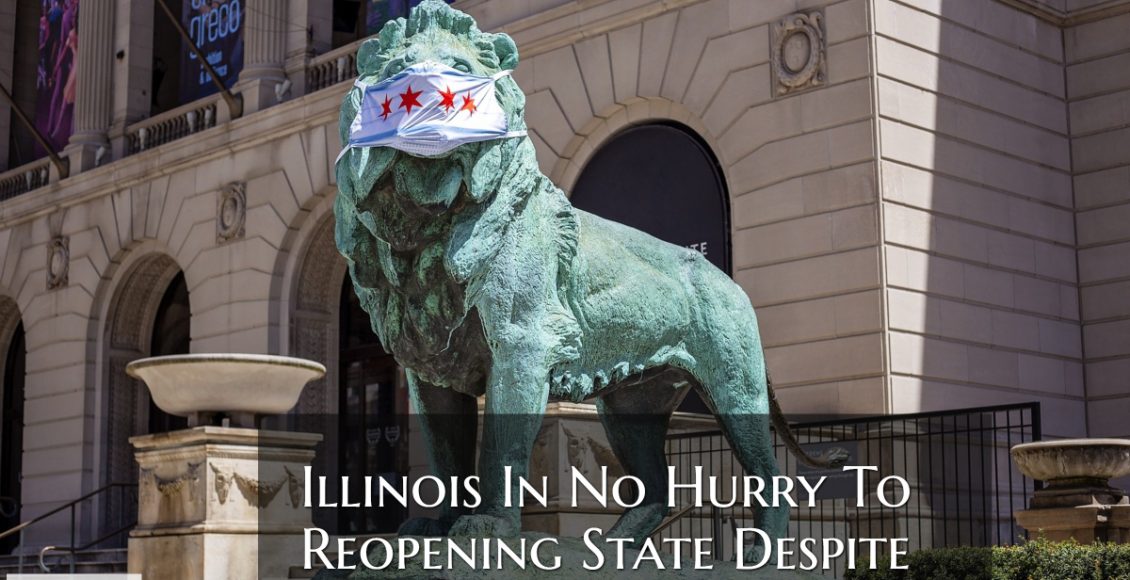 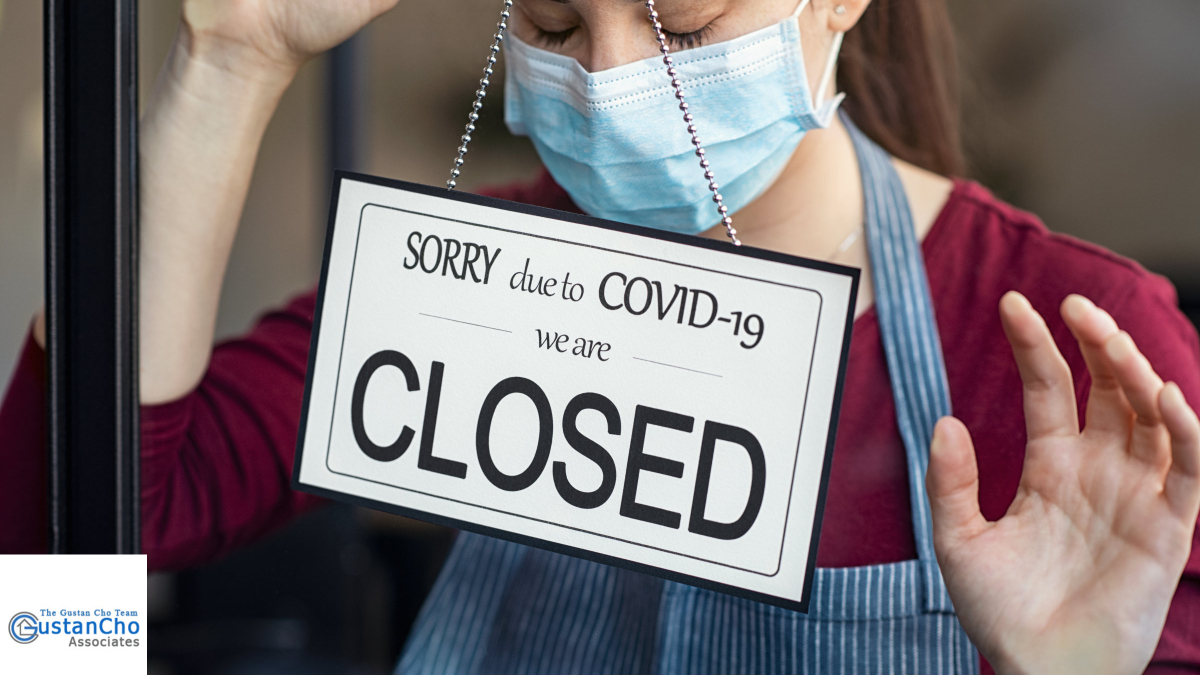 Illinois In No Hurry To Reopen State under the directives of Governor JB Pritzker.

When the pandemic hit the nation, Illinois was one of the first states to order a shutdown. Millions of businesses closed.

Devastating Impact Of Not Reopening The State

Millions of Americans were out of work.

In this breaking news article, we will discuss and cover Illinois In No Hurry To Reopen State Hurting Business Owners.

Millions of businesses have closed due to the stay at home orders by governors.

Illinois was one of only eight states to have shut down as early as March 23. Nearly two months later, Illinois is just one of four states “to remain on lockdown, with stay-at-home orders in place and most businesses shuttered,” according to a New York Times comparison as of May 15. Michigan, New Jersey and Delaware were the other three states.

See the image below: 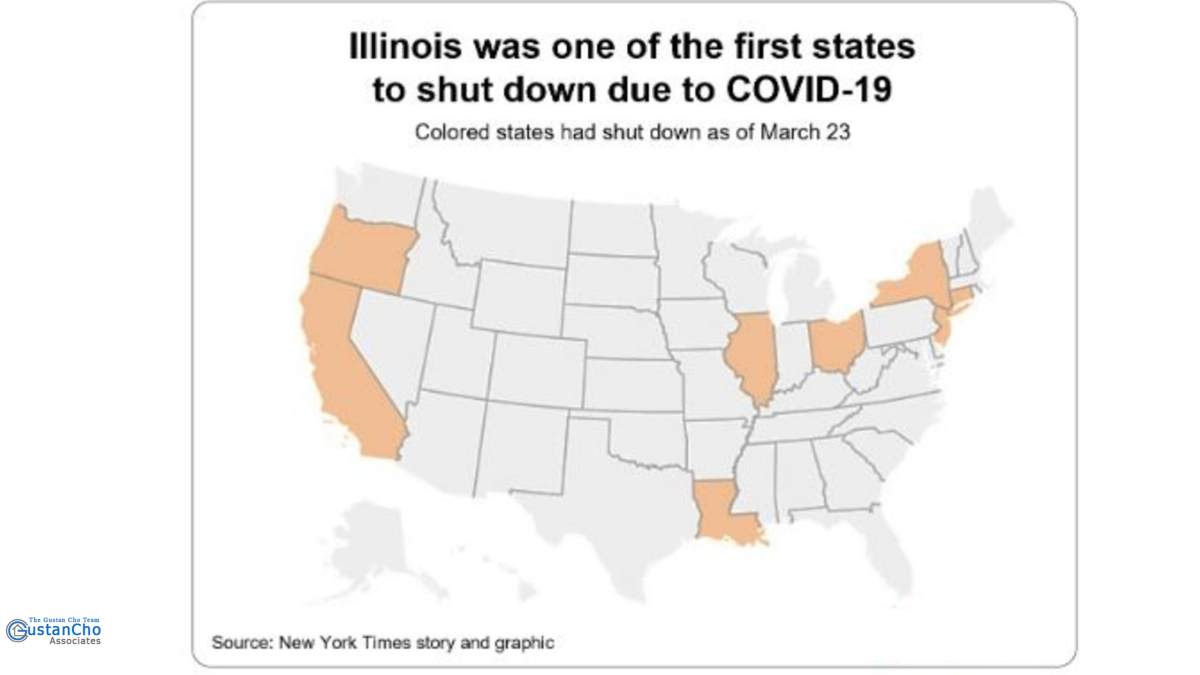 The governor has extended his stay at home order multiple times after the initial 30 day order.

Clay County Judge Michael McHaney has ruled in favor of Bailey and against Pritzker.

Litigation Against Pritzker By Lawmakers And Business Owners

Judge McHaney has ruled Pritzker’s extensions of his executive orders unconstitutional and ruled Clay County residents may go back to work.

Illinois’ position has become even more extreme in recent days. Gov. Pritzker has just added new emergency rules that threaten jail time to any business owner found violating the governor’s shutdown orders. We’ve often documented what a national outlier Illinois is fiscally. So it is, also, with Gov. Pritzker’s emergency order and reopening plan, which are beyond what nearly all other states are doing. Thirty-one states are already reopening, while 11 other states are reopening on a regional basis. Six additional states – Connecticut, Kentucky, Massachusetts, Minnesota, New Mexico and Vermont – are set to reopen next week.

See the images below: 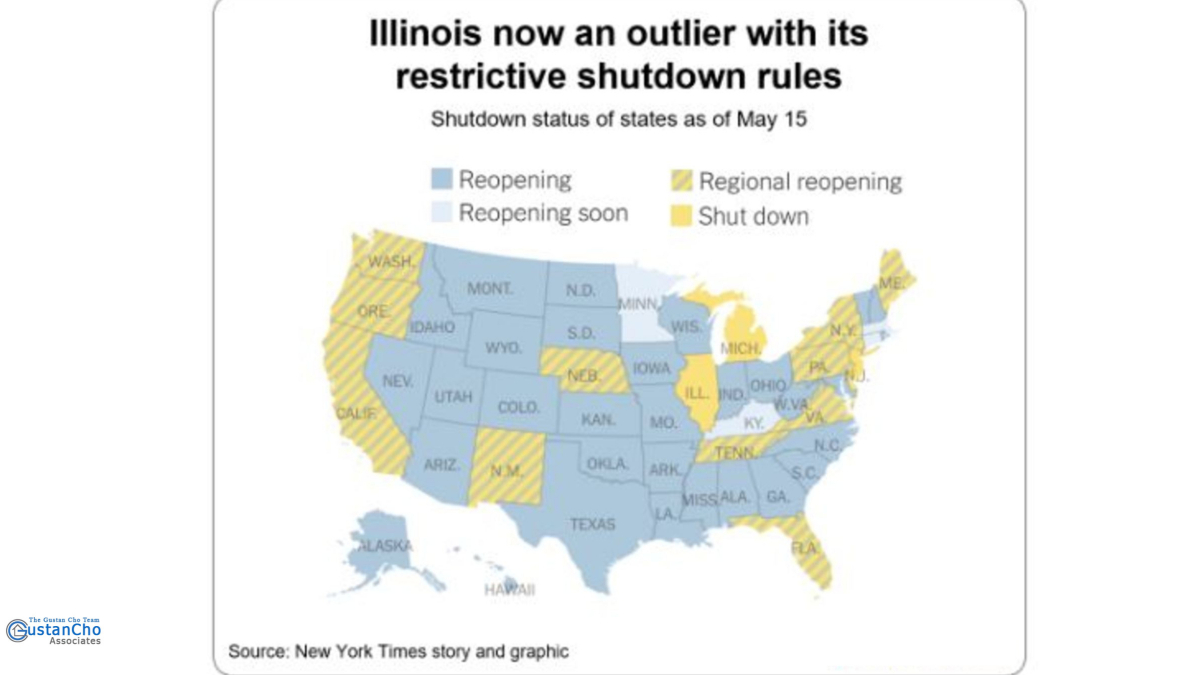 Georgia, Florida, Texas reopened their states over two weeks ago.

A separate state-to-state comparison recently shows death rates by state per 100,000 people. Illinois has the ninth-worst COVID-19 fatality rate in the country, at 29 per 100,000 in population. New York (140), New Jersey (107), Connecticut (85) and Massachusetts (75) top the nation’s list. Despite higher death rates than Illinois, New York and Pennsylvania are already reopening in some areas, Connecticut and Massachusetts are reopening soon, and Louisiana and Rhode Island are already fully reopening.

See the chart and graph below: 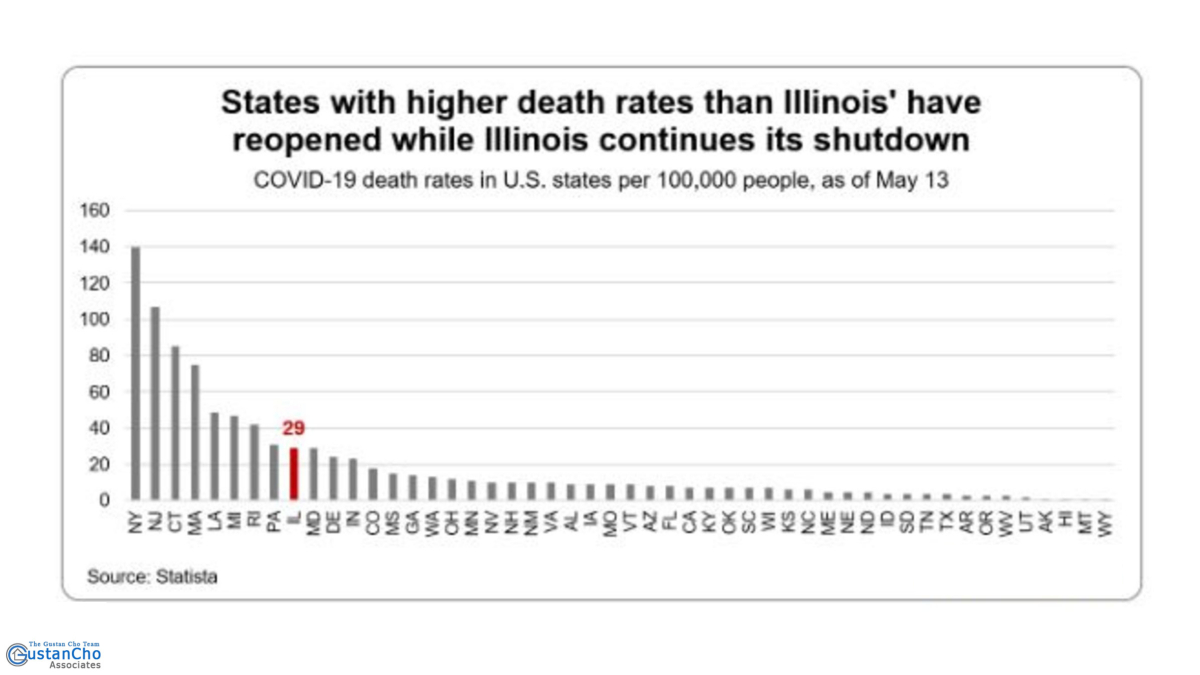 Of the nine-worst states, only Michigan and New Jersey join Illinois in maintaining a lockdown.

The Economic Impact Of Businesses Due To Shut Down Order 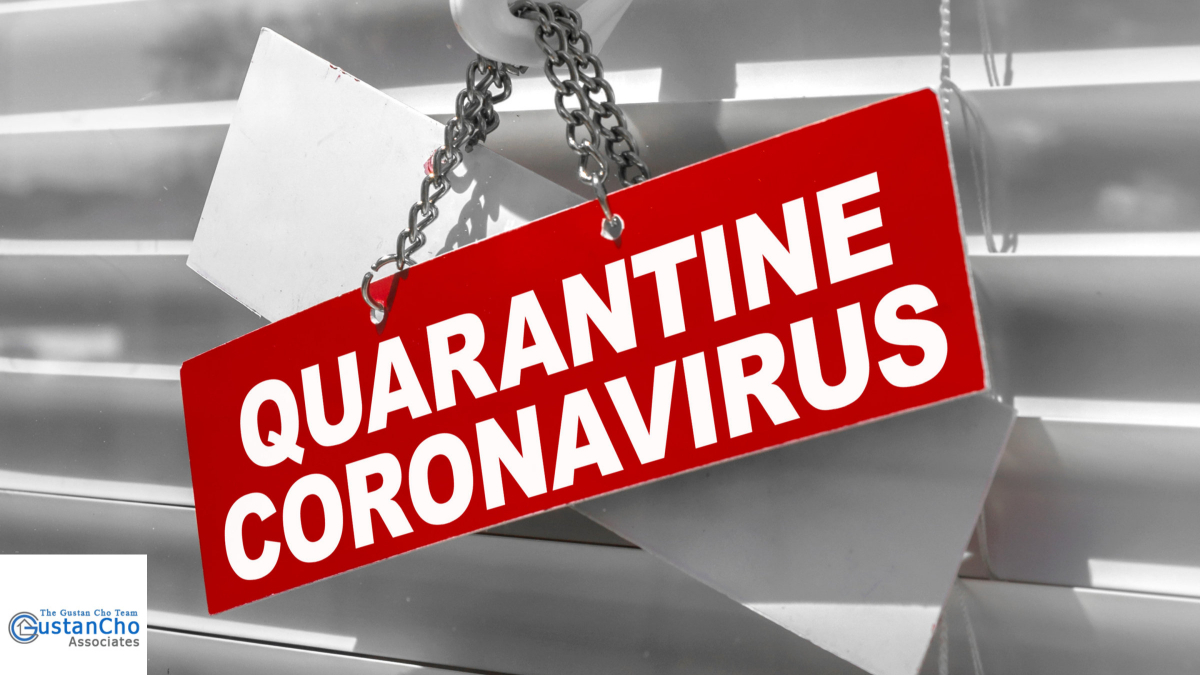 Many business owners plan on not reopening due to the harsh financial impact of the shut down order by the governor. Many businesses are hanging by a thread if the governor does not reopen the state. Many local and county government said they will not enforce the governor’s stay at home order and businesses can reopen. Many business owners were excited and planned on reopening their businesses despite the state’s shut down order. However, last Friday, Governor JB Pritzker said he will be revoking business licenses for those who defy his order and open. Pritzker even went further and said he will sent his State Police to ticket, arrest, and jail business owners who reopen their stores and businesses. The governor has lost it and is out of control. Many legal scholars said Pritzker’s extended emergency shut down order is illegal. In the meantime, many lives are being affected just due to an incompetent freshman rookie governor. Stay tuned for more developments to this story in the coming days and months.